Toronto boasts an array of wonderfully weird houses. From the half-a-house on St. Patrick to the city's tiniest home at Dufferin and Rogers Road, there are plenty of pint-sized living spaces across the city. Now, one that's just 8-feet wide is for sale. But only if you can spare $750,000.

The diminutive detached house at 383 Shuter might be one of the narrowest in the city. Thankfully, however, it has high, wooden-beamed ceilings and plenty of natural light. Its two bedrooms and three baths are obviously quite tiny. Space is also tight in the kitchen, although it appears modern and bright.

Despite the novelty of being so small, this house includes a sauna and a sunlit garden. And, it's still going for less than the average price for a house in Toronto, which in June sat at $1.052 million. 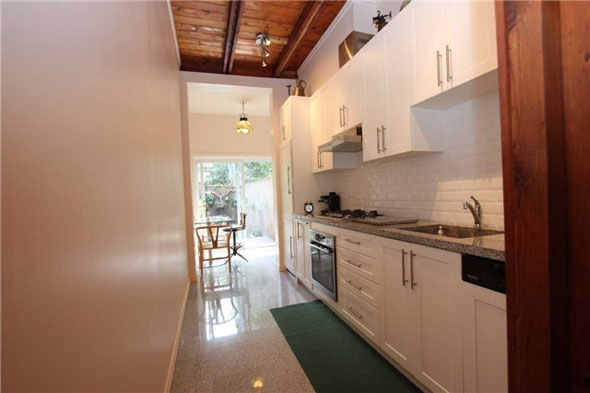 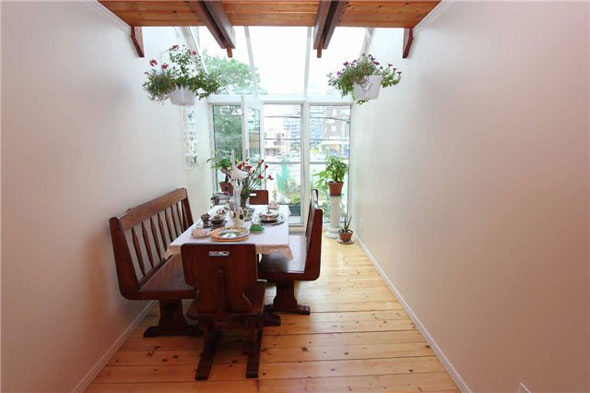 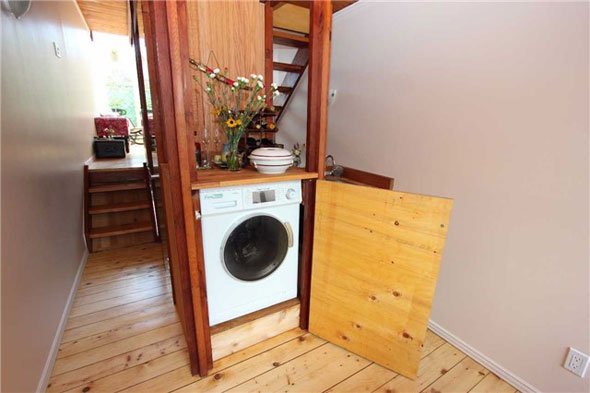 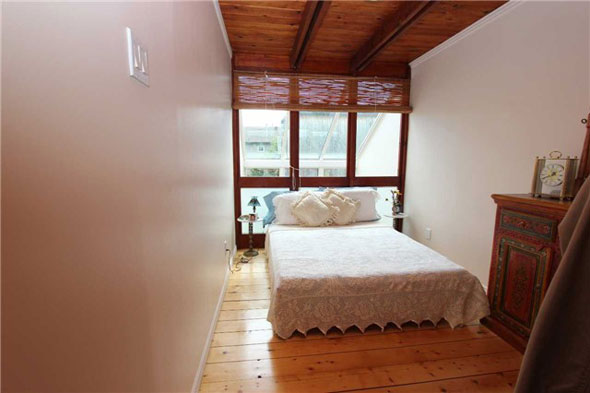 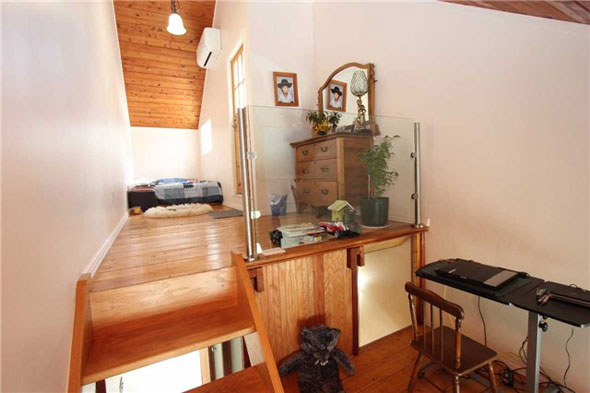 What do you think of this narrow house? Let us know in the comments.