Howard Park 2 is the second phase of a large scale condo project that's transforming a stretch of street once known for its collection of auto-shops. It's been a long time coming. Development has ramped up on nearby streets like Ritchie and Sorauren, and Roncesvalles is as busy as ever. Along with 96 proposed residential units, this mixed-use project will offer retail space at ground level (in response to community pleading), which should prove a boon to the vibe of the street, which remains fairly lethargic right now.

A mostly triangular-shaped building (thumbs up for going the extra mile here architecturally speaking), Howard Park 2 will stand five-storeys above the street on a charcoal-brick base, followed by three floors featuring open and staggered green-terraces that will provide better views and reduce the visual impact of the development on neighbouring properties. Yes, it's pretty as far as condos go. The terraces feature picturesque vine-covered walls visible from afar and gas hookups should ensure that people are actually outside grilling away during barbecue season (the duration of which depends on how hardcore you are). 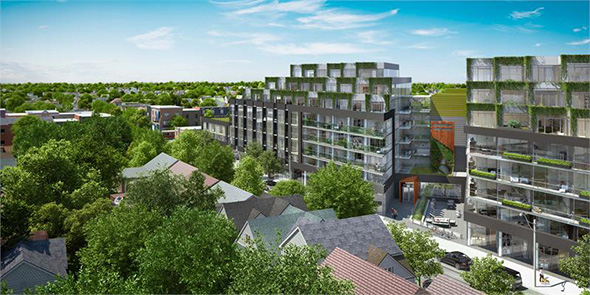 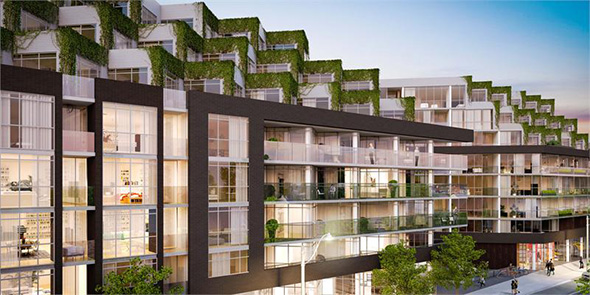 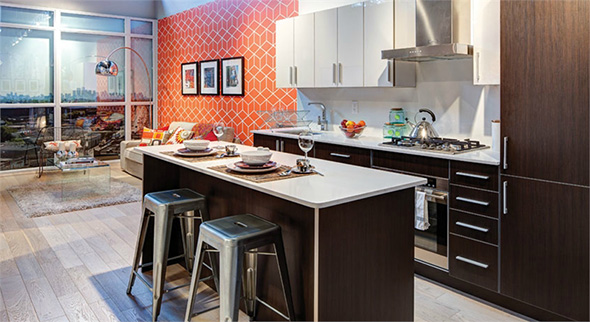 While Howard Park isn't the first development in the city to integrate green-roofs or private gardens, its vine-covered terraced suites are about as eye-catching as they come (which likely explains why phase one is already sold out). One only hopes they look as good in real life as they do in the renderings.

The trade-off for a retail presence at this development is amenities, or lack thereof. Compared to other new condos around the city, this is pretty average in the perks department. But, hey, Roncesvalles is right there, so micro-city is hardly necessary. The floor plans have yet to be released for Howard Park 2, but the developer promises 60, yes 60, different layouts, so cookie cutter claims won't apply here. 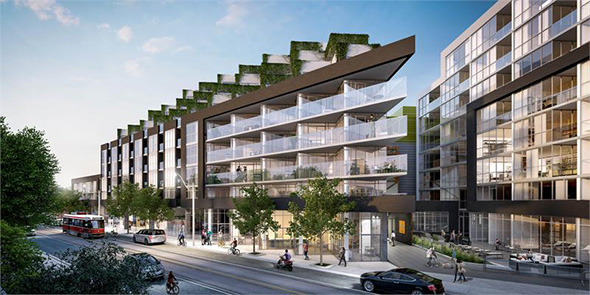