By the numbers: The Union Station revitalization project

Deep in the belly of Union Station a major construction project is underway. Workers are digging down through the floor of the basement, expanding and renovating the concourse level to handle the increased demand on the venerable old limestone giant. The miserable train shed is getting a new glass atrium (hooray for natural light) and the TTC is adding a new platform to its station.

When it's finished, subway riders will be able to saunter from the station into the new GO concourse without facing so much as a set of stairs. 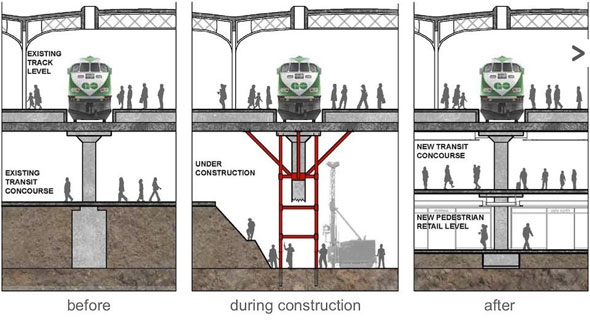 One of the most precarious parts of the build is the creation of a new level below the station where there was previously only dirt. To do this, builders are literally propping up the building's existing support columns on brand new extensions.

The mammoth project is projected to cost around $715.4 million (the original budget was $640 million) and will drastically improve the quality of the busy transit hub. Workers are roughly halfway through the anticipated construction period, so here are some numbers on the project as it currently stands: 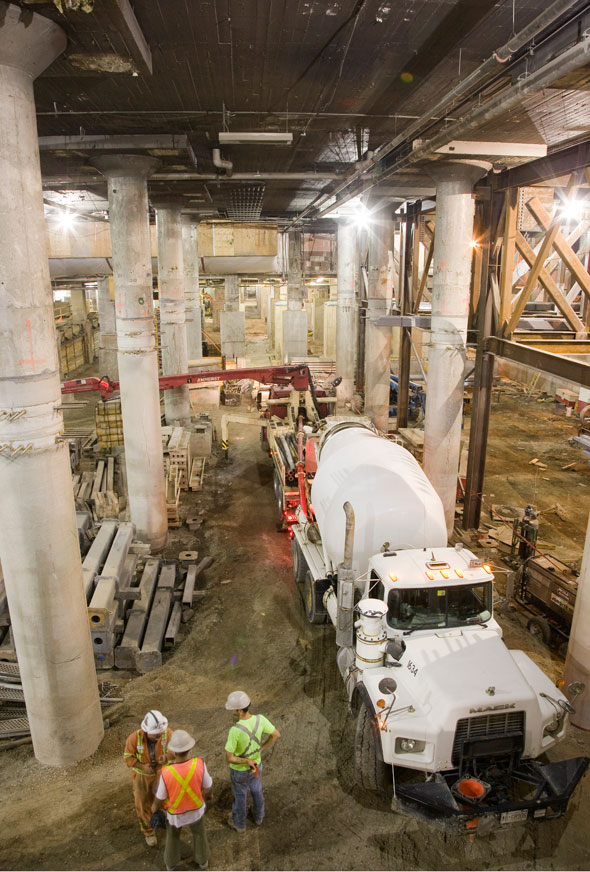 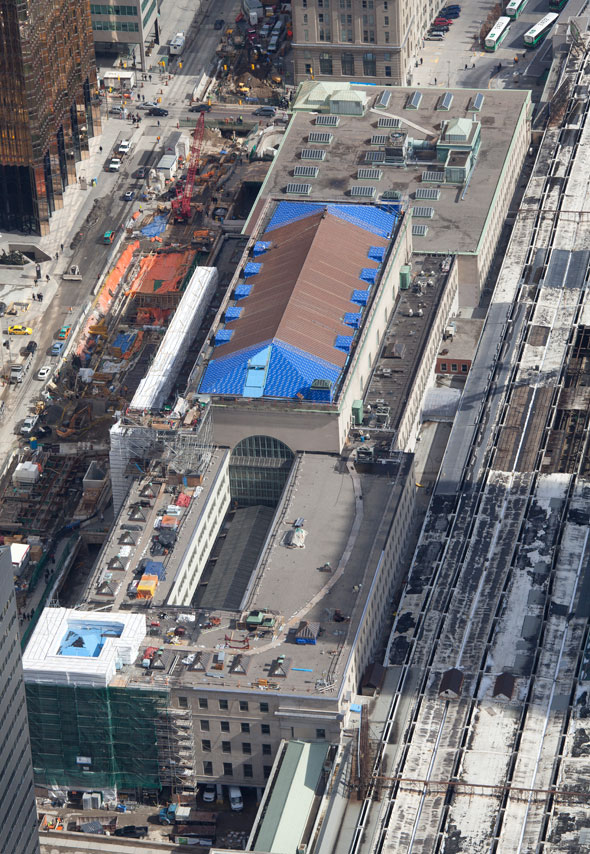 Projected look of the finished extrior 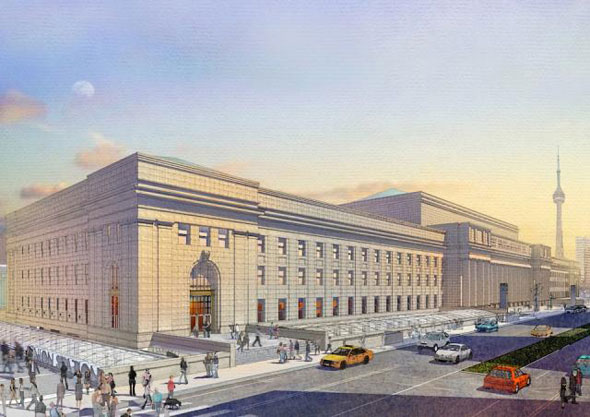 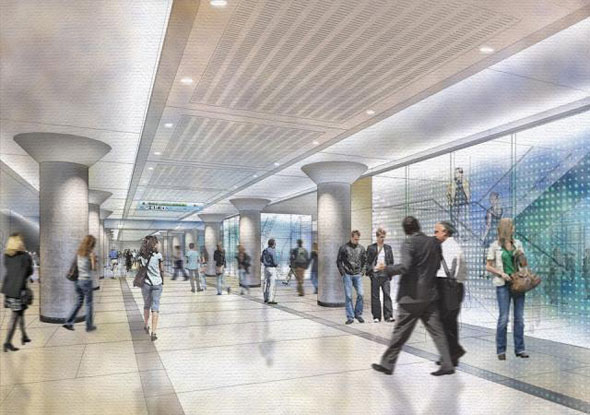 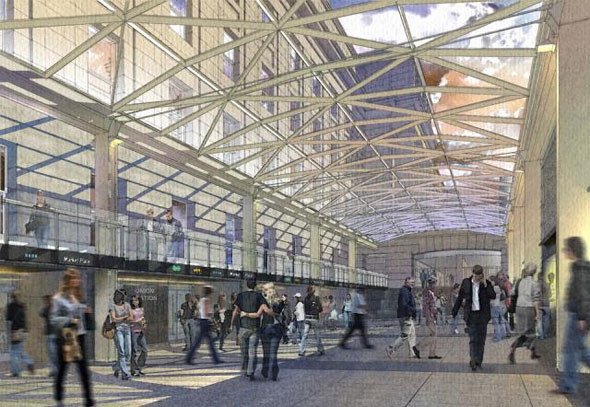 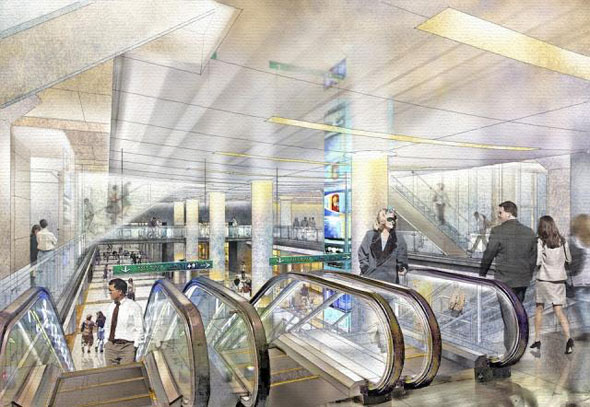