Earlier today, Waterfront Toronto announced that the early stages of construction are underway on the revitalization of Queen's Quay, a $110 million project that's projected to be complete in 2015. Construction will focus on the stretch between Lower Spadina and Bay Street, a crucial waterfront corridor that's presently not altogether that friendly to pedestrians or cyclists.

Project highlights include a new dedicated section for streetcars, the relocation of the roadway to the north side of the street, a waterfront pedestrian promenade on the south side, and the extension of the Martin Goodman Trail in place of the current bike lane. Collectively, these improvements should make Queen's Quay a much more desirable way to access the waterfront and various amenities at Harbourfront.

"There will never be a better time to build this spectacular new waterfront destination," said Waterfront Toronto President and CEO in a press release. "The TTC tracks need to be replaced and utilities and municipal infrastructure require major upgrades - it's a win for the locals, the City and the millions of visitors who will be drawn to this special place."

It's also overdue. Navigating the street on summer weekends â whether it be by car, foot, or bike â has long been a frustrating experience on account of overcrowding. These changes should ease congestion and make the area more welcoming in general. And that's something this former industrial strip has needed for quite some time. 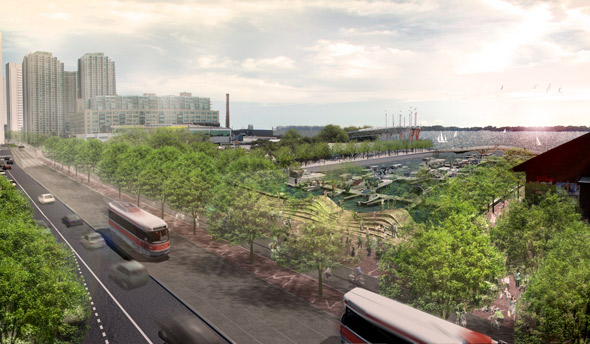 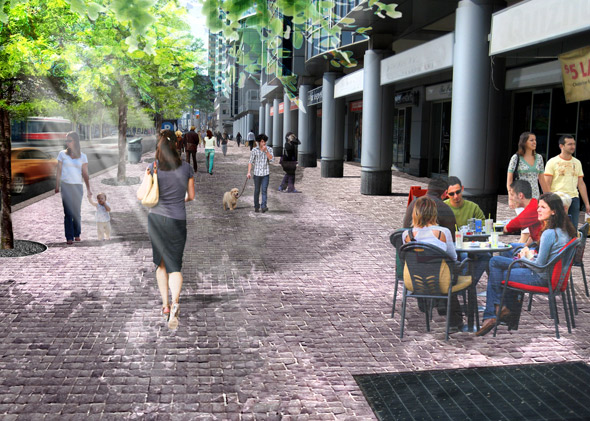 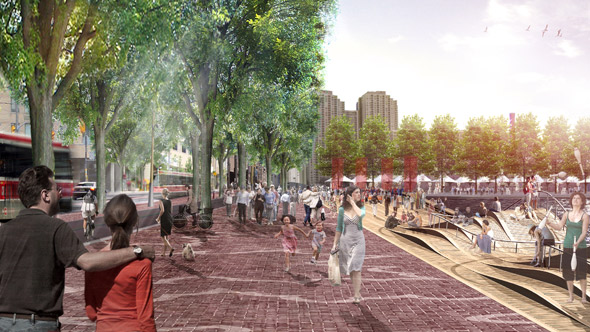 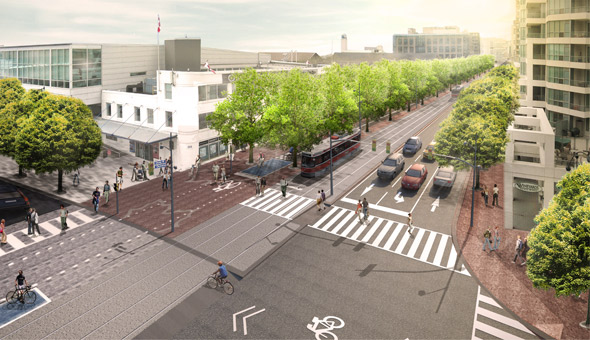 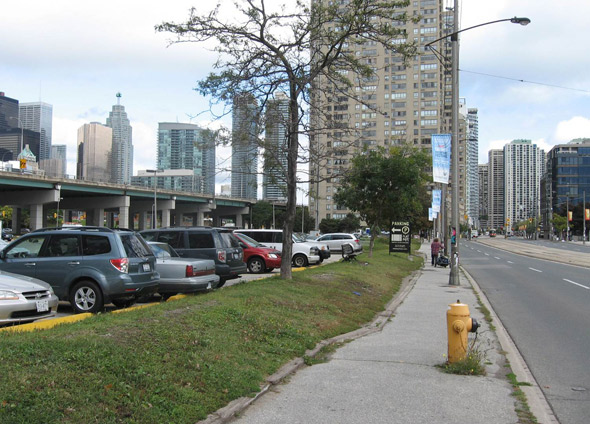 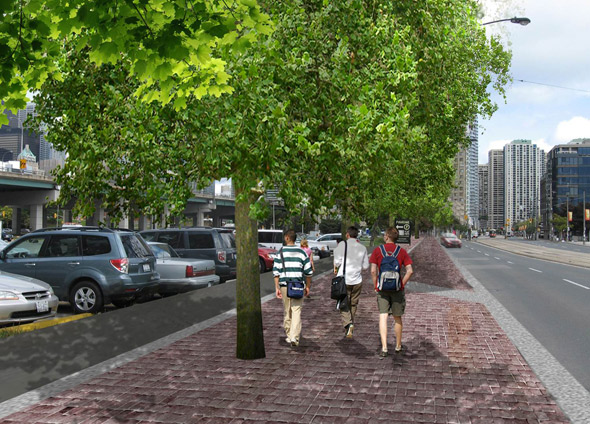 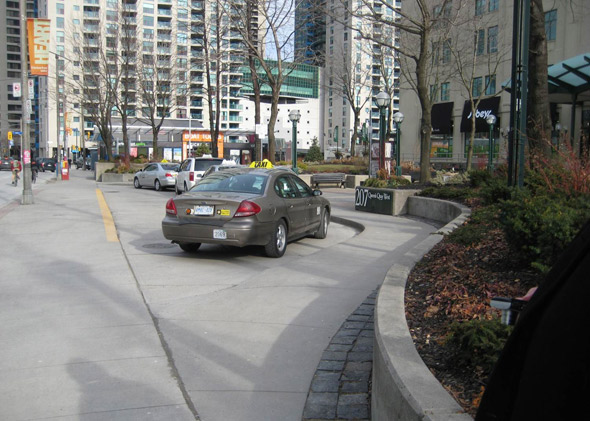 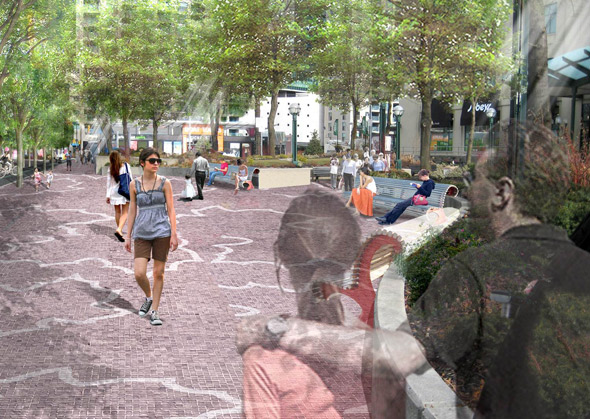 South side pedestrian sidewalk in 2015

By way of comparison, check out what Queen's Quay used to look like when it was primarily an industrial area.