Toronto gets its first dose of spring fog (photo gallery)

Toronto got its first dose of fog this year when a thick blanket descended upon the city in various waves on Saturday. The first rolled in around sunset, which made for some stunning photos and the strange ability to stare at the sun for extended periods without the need to squint. A second, more powerful front arrived shortly after 11:00 p.m., which enticed tripod-toting photographers to get out and document the spooky atmosphere. Although not as other-wordly as what we've seen in the past, it was still quite the show for drunken St. Paddy's day revellers â proof of which comes courtesy of the photo gallery below, lovingly sourced from the blogTO Flickr pool. 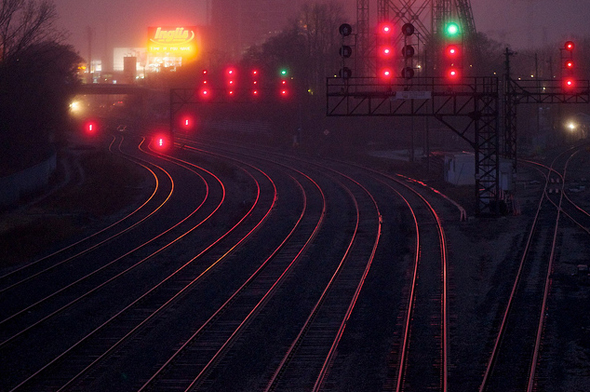 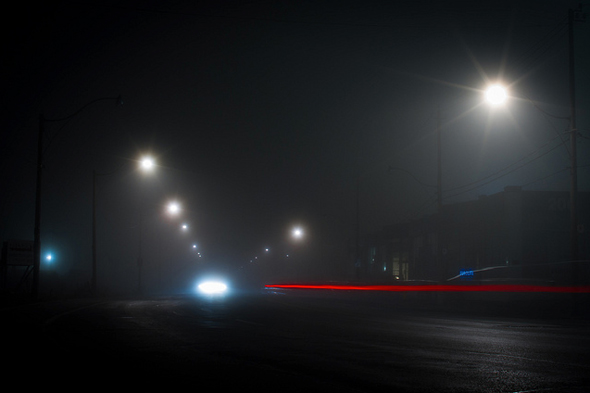 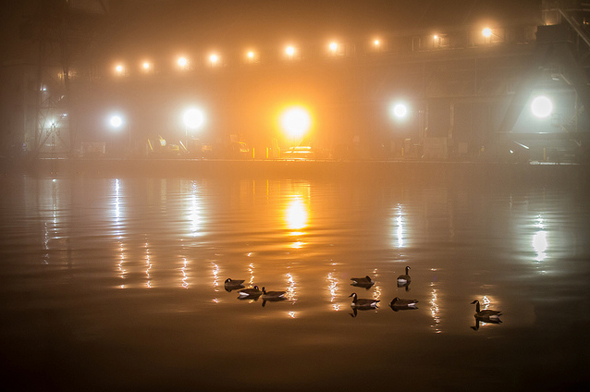 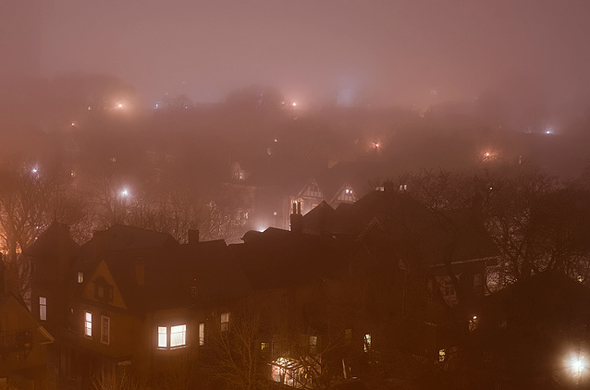 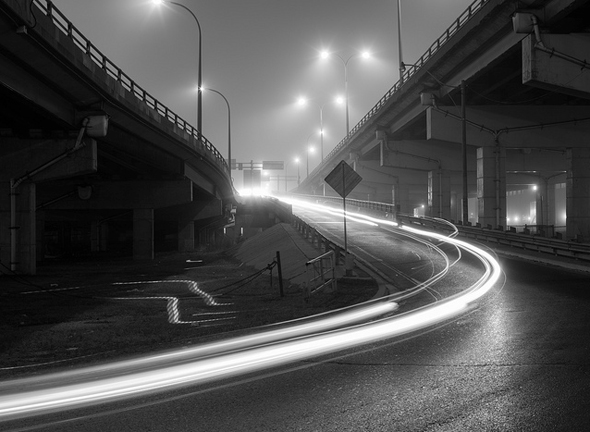 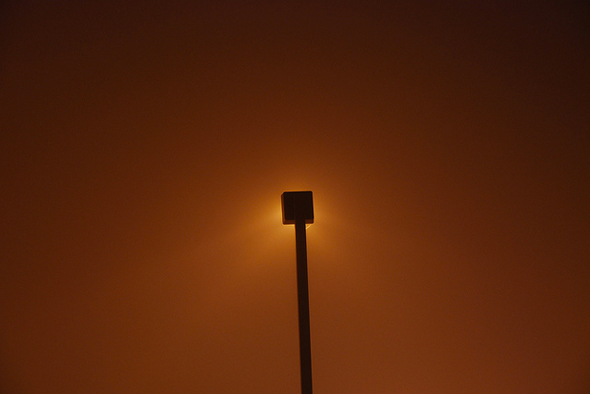 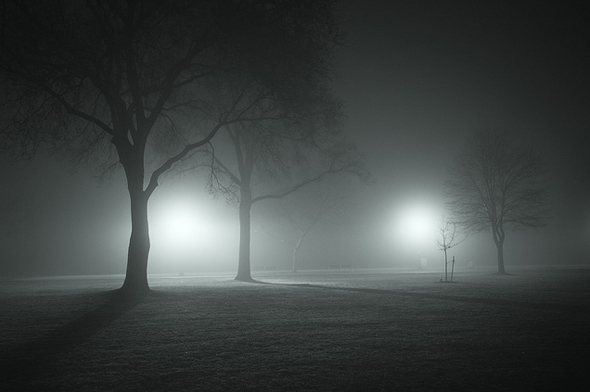 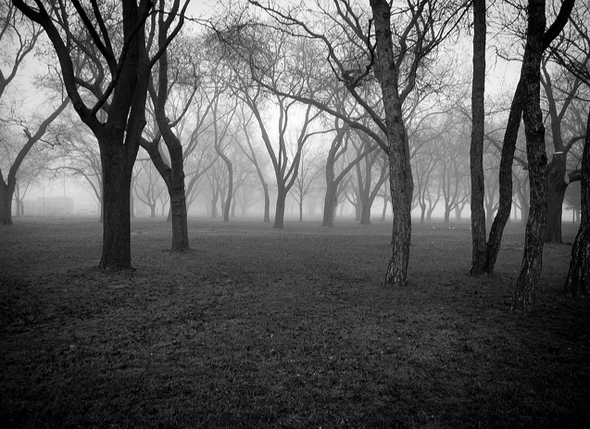 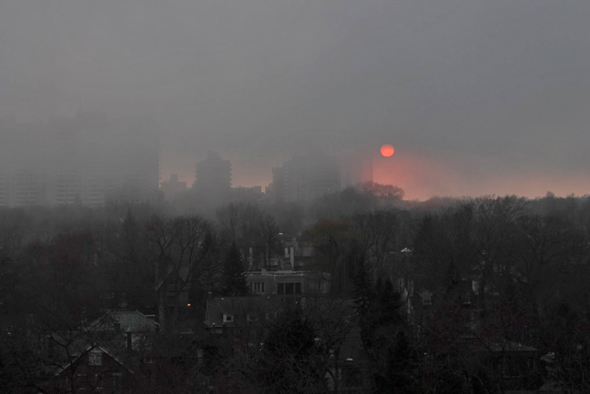 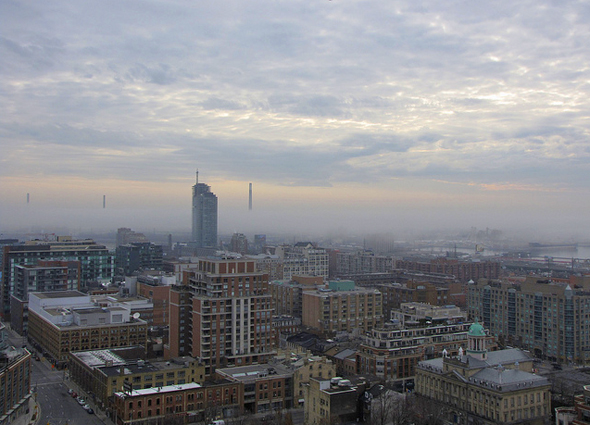 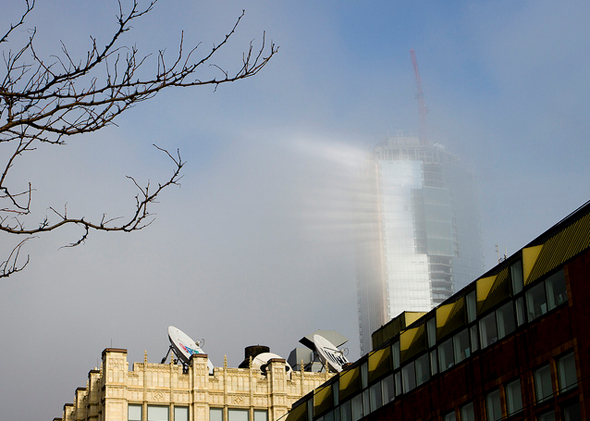 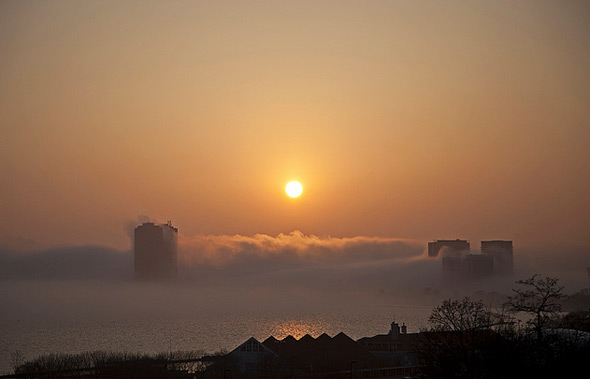 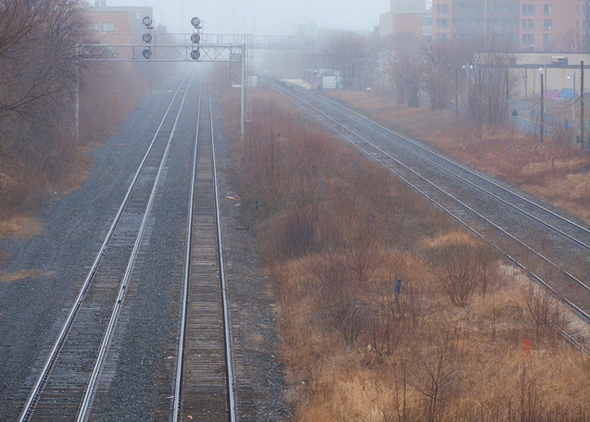 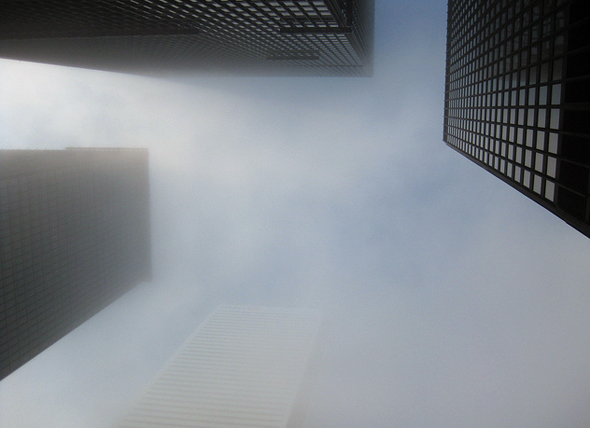