An exhibition like "The Fourth Wall" could have been put together at any point over the last few years, but the determination to make City Hall more accessible that's on display at Urbanspace Gallery also seems so very now. It's become a common refrain, but if nothing else, Rob Ford's mayoralty has fostered an increased interest in municipal politics and what exactly goes on in the so-called clam shell. Interest and action, however, aren't necessarily the same thing, and what this exhibit hopes to accomplish, more than anything else, is to transform the former into the latter.

Curated by Dave Meslin with research and design input from Hilary Best and Adam Zinzan-Harris, respectively, The Fourth Wall is less like an art show than an interactive museum exhibit. Visitors are encouraged to offer feedback via note-cards that are then affixed to the wall beneath various display panels that explore ways to improve citizen engagement in Toronto. All told, there are 36 proposals for ways to improve our municipal democracy, many of which are quite specific in nature, like, for instance, the implementation of a ranked ballots voting system. 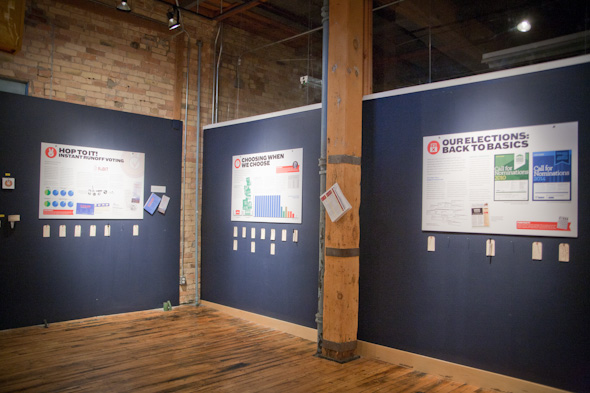 The subject matter might not be that sexy, but that, of course, is the whole point of the show. It wouldn't be hard to make an argument that municipal politics has the most direct impact on our lives, but it often struggles to garner the type of sustained interest that one sees at a national level. One of the reasons for this, the exhibit points out, is that the process is esoteric and uninviting. The system just isn't set up to encourage participation as well as it could be.

And that's a problem â particularly when citizens might have an inkling to participate beyond just casting their ballot, but don't know what options are available to them. This exhibit won't serve as the only primer you'll ever need to understand the workings at City Hall, but it goes a long way toward establishing the fact that political participation is more accessible that one might often think â and for that, the creators' deserve credit. 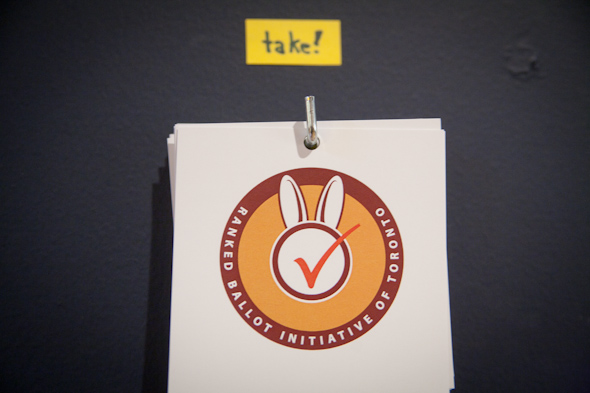 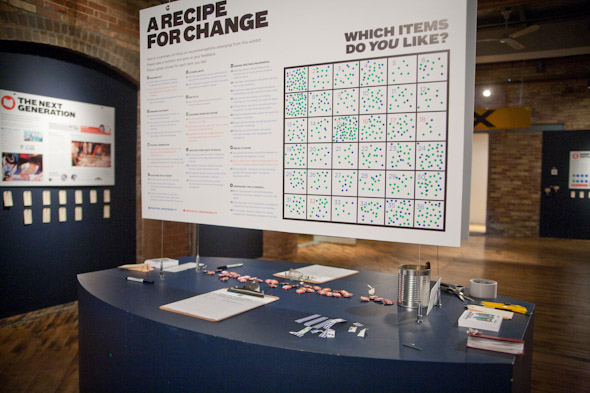 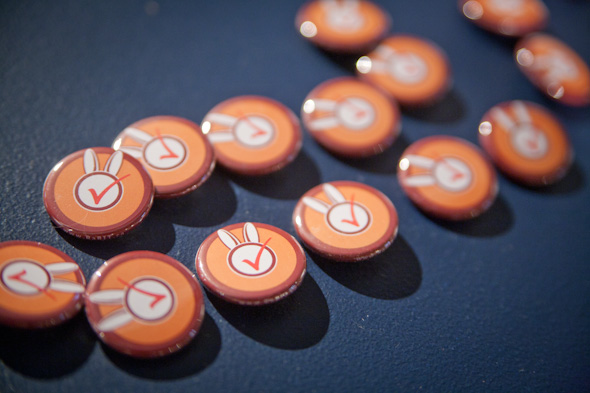 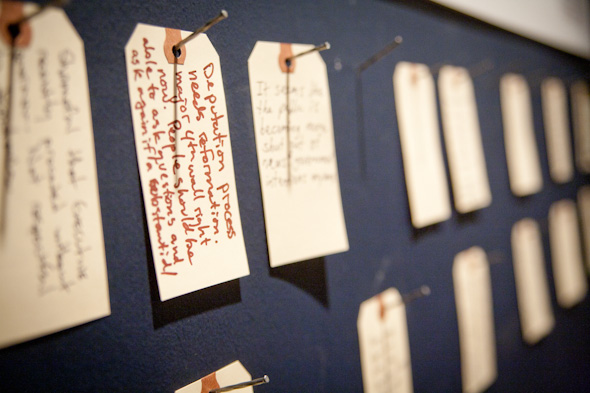 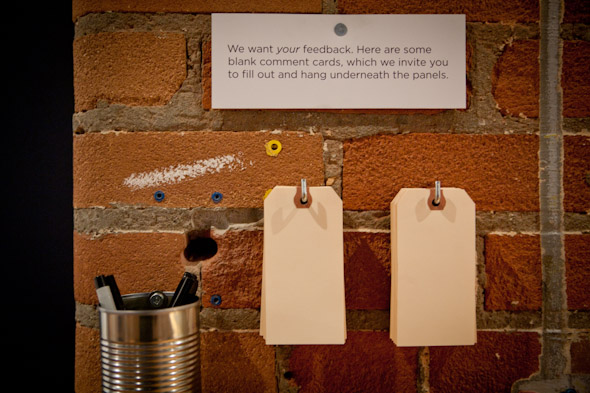 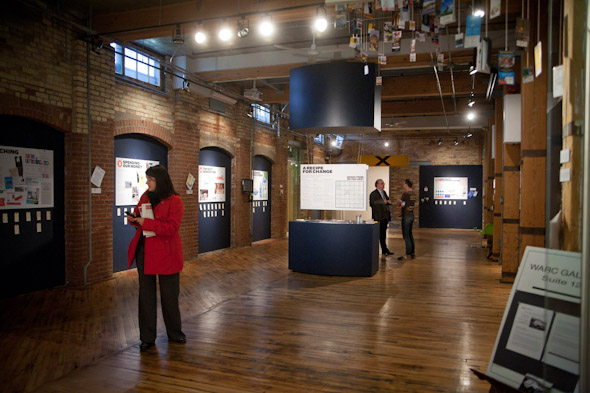 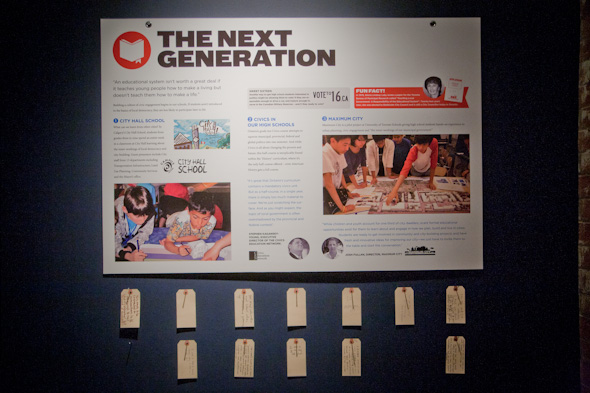 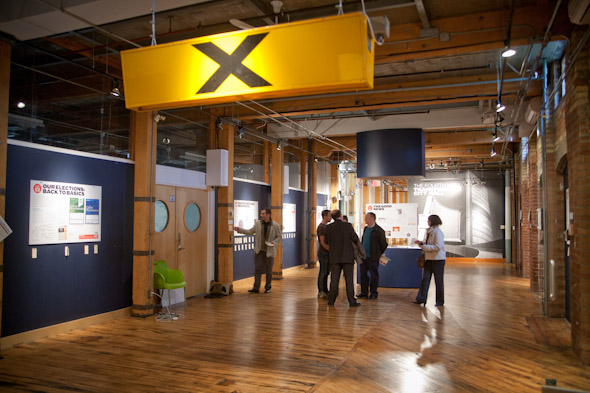