A look back at our 2010 photo of the week winners

It's that time of year again, when year in review posts are pretty much ubiquitous. We've already rolled out a number of summary-style music posts, featuring things like the best Toronto concerts and breakout bands, but during this hump-week between Christmas and New Year's, I think something eye-pleasing might be the ticket.

Regular visitors to the site will be familiar with our photo of the week posts, which allow readers to vote on a winning image from our daily photo selections. The winners of these weekly prizes have gone on to join Magnum, exhibit at MoMA, and rub shoulders with the likes of Gregory Crewdson and Jeff Wall.

Maybe not. But they've certainly won a print of their photograph from Posterjack.ca and impressed readers with their awesome representations of Toronto. So, to celebrate their work and chew on some eye-candy, here's a roundup of the photo of the week winners since we began the feature in August. Lead photo by Nathan Bergeron Photography from last week's contest. 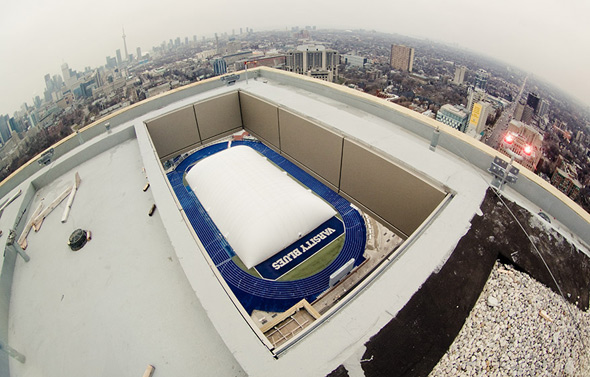 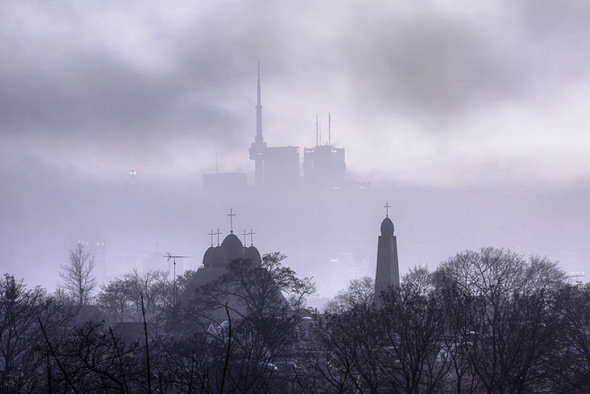 Photo by Now and Here. 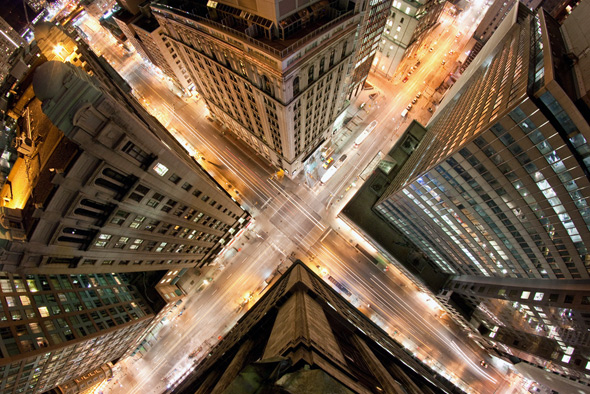 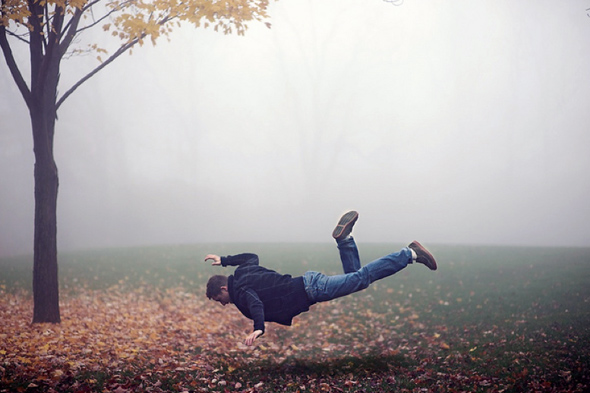 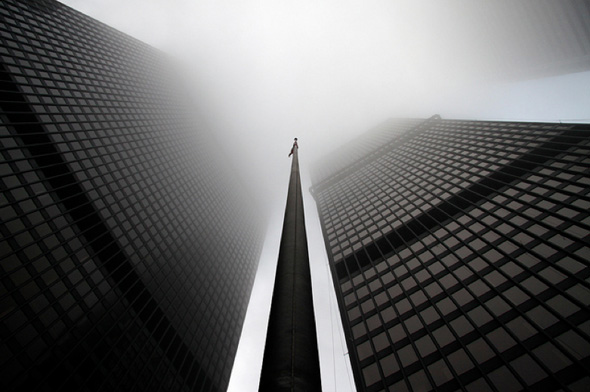 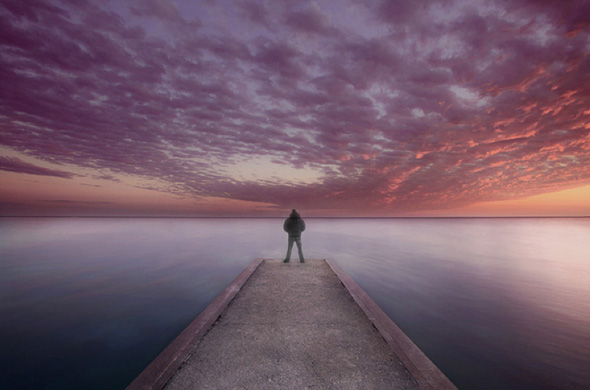 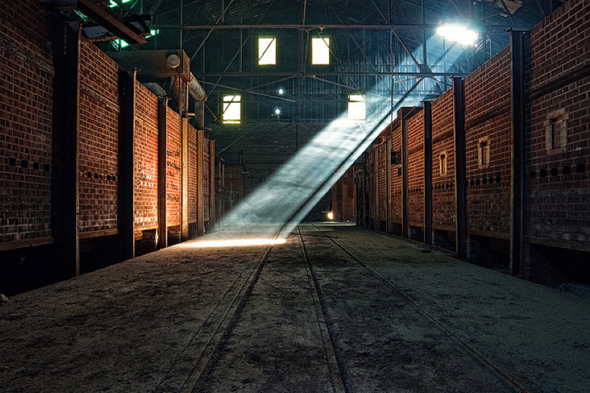 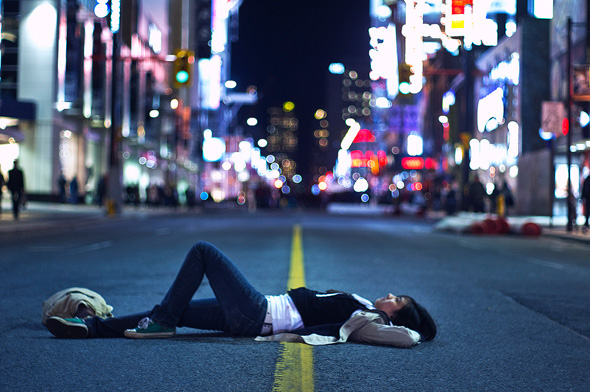 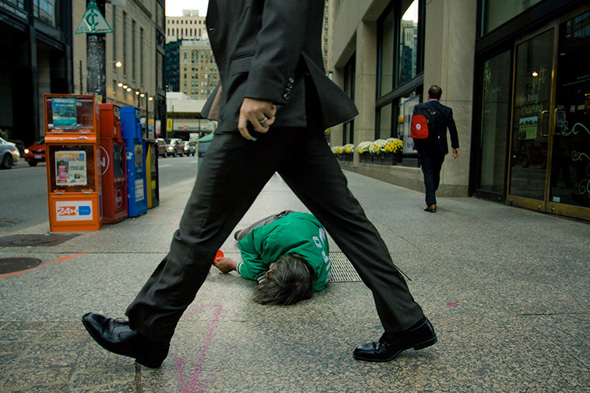 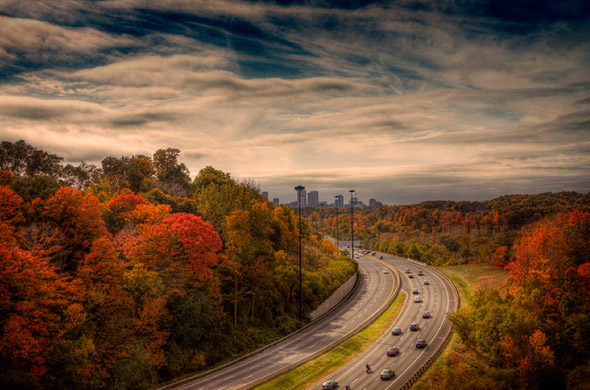 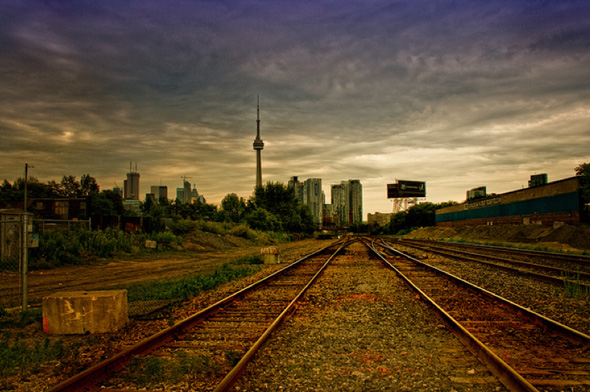 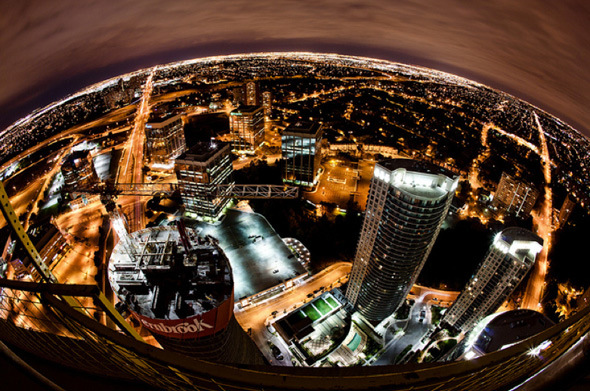 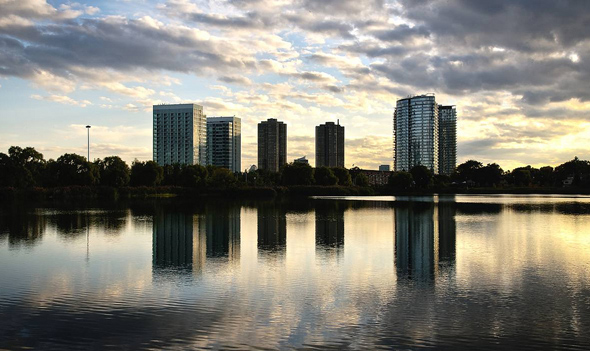 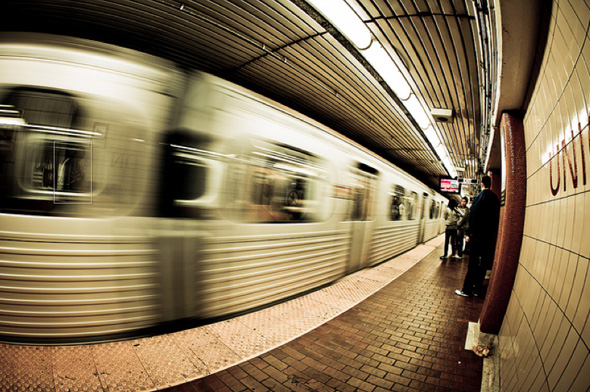 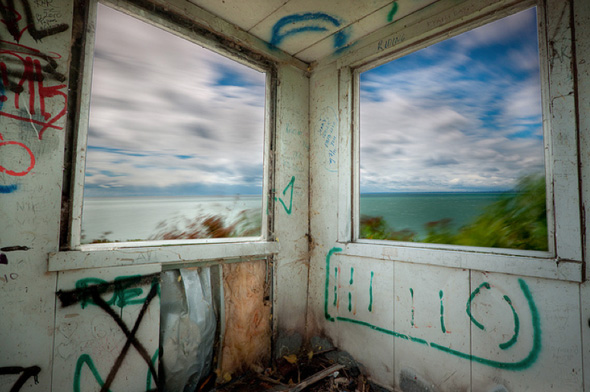 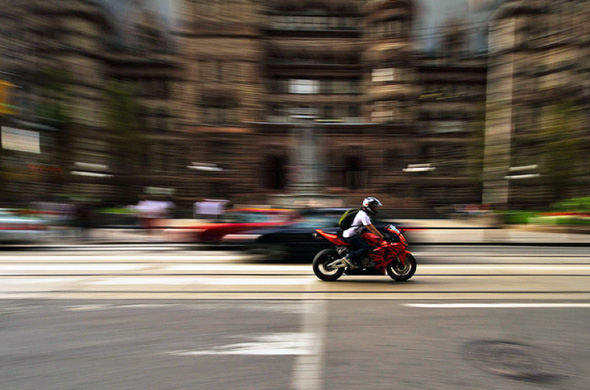 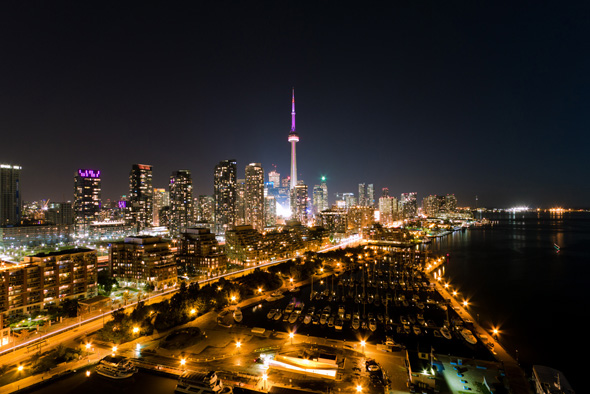 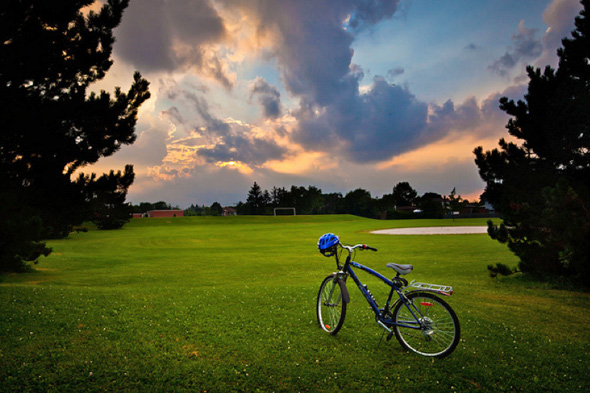 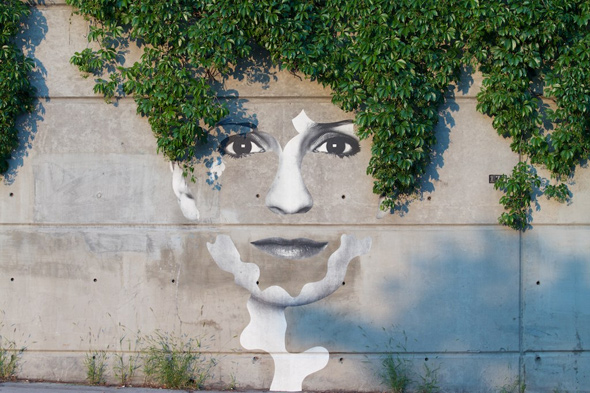 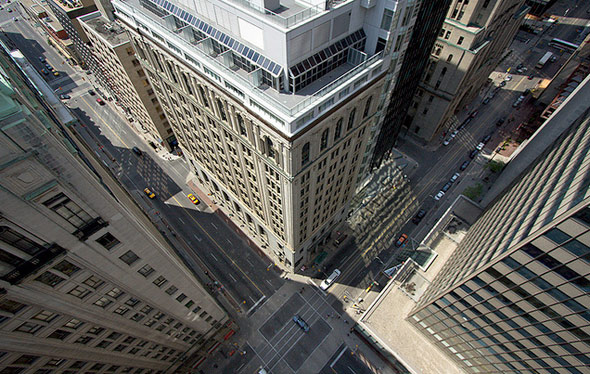 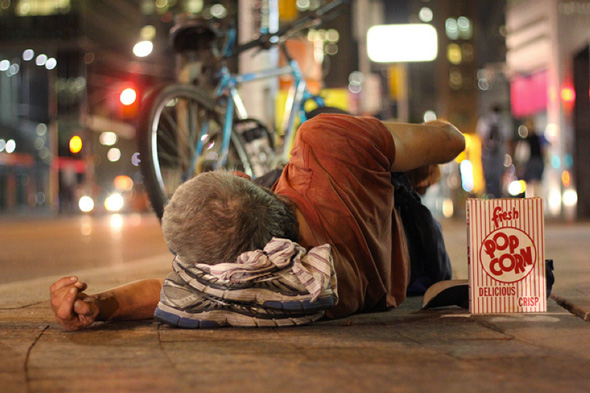 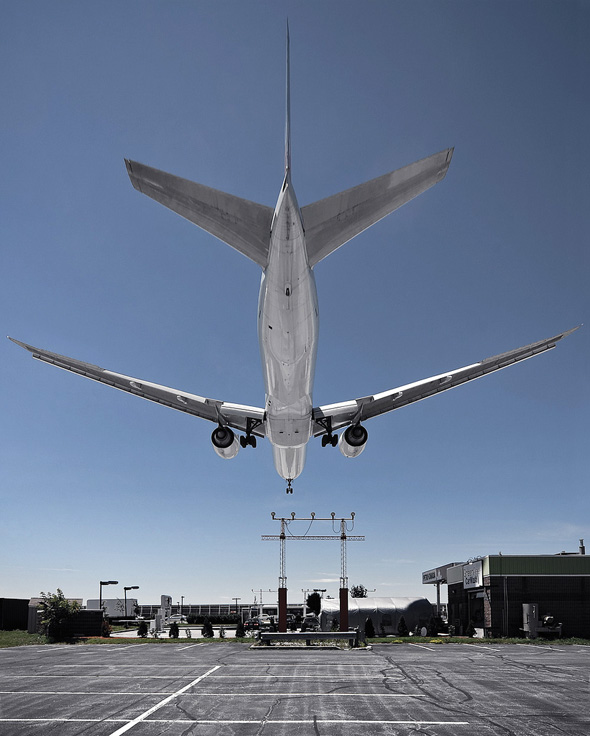