Out of the hundreds of things that happen every year around Halloween in Toronto, my favourite attractions have been, and always will be, haunted houses. No two are ever the same, and they never fail to entertain. Even though I absolutely hate it when people jump out at me, the anticipation is always the worst and I end up laughing at myself. Or swearing under my breath. It varies.

After working at a haunted house last year, I've become slightly infatuated with the whole idea, and think they're far too underrated. This year there's quite a few major haunts I plan to check out over the next month. 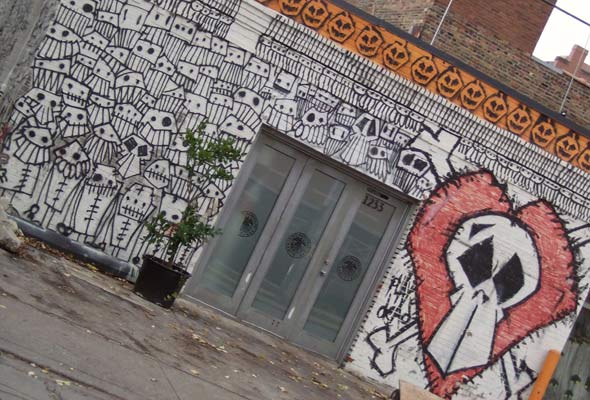 Nightmare On Queen St 2 (Oct 24-26, and Oct 19-Nov1)
For the second year in a row, Nightmare on Queen St 2 is created by Playdead Cult and Darkside. They're well-known for doing things a little differently at the mansion. Not only are there the usual haunt monsters, but I'll also be able to get up-close and personal with blood and gore courtesy of some of the best SPFX artists in the city. I was a part of this last year, and if past experience has anything to say, it's going to be awesome. Admission is $10. All Ages. 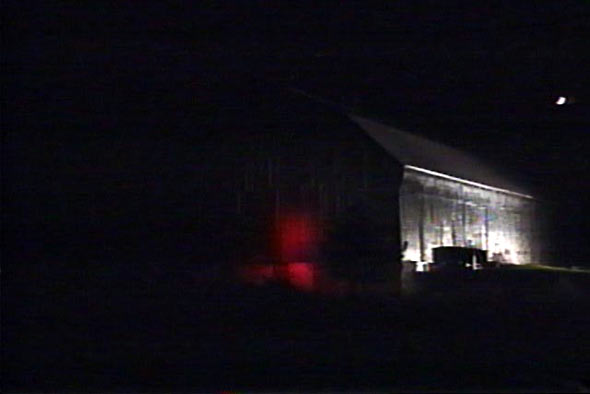 The Haunted Adventure (Oct weekends, Fri-Sun except the 12th)
The Haunted Adventure at Magic Hill Farm in Stouffville has been tried tested and true for 18 years as one of the original haunts around. These tend to be the creepiest, since it's a forest and an actual old stone barn rather than a set up building. I grew up going to farm haunts, and they're very effective. Trust me. And who doesn't love a haunted hay ride? Just don't let Cavendish get ya. Admission is $14-$38 depending on how many attractions you want to see, kids cost less as usual. Parking is free. 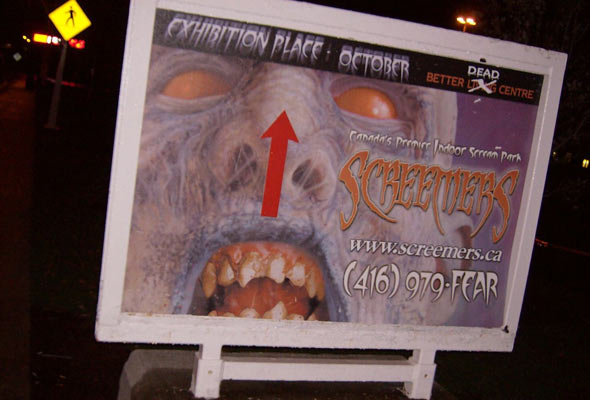 Screemers (Oct 17-Nov1)
Screemers is the behemoth haunt in Toronto. Boasting six main attractions this year along with a mini-carnival fondly known as "The Field of Screams", Screemers has been running solid for 15 years at Exhibition Place. Features include "The Black Hole", "The Asylum", and apparently a chainsaw in there somewhere. I'm too scared to go to this thanks to my friends warning me about certain things, so I'll just...uh...wait here, you guys tell me how it is. Admission is $28.50. Ages 10 and up. 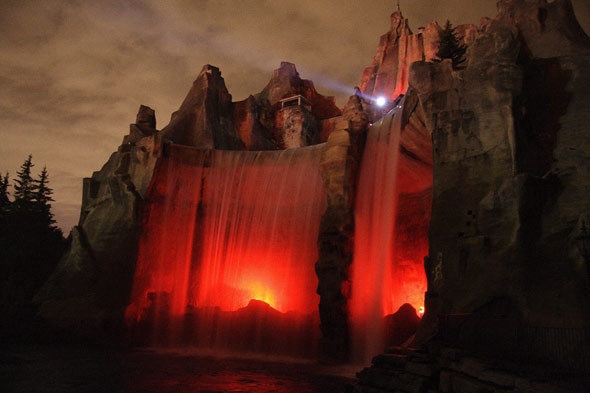 Canada's Wonderland (Oct 1-Nov1, Fri-Sun)
Canada's Wonderland is also becoming a major stop, raking up over 10,000 visitors last year. They claim it's never the same as previous years, so stay on your toes and don't be "that guy" who isn't scared because they "totally remember it from last year" (side note: those guys always get scared, haha). Features ten mazes and a live show. Admission is $24-$42 depending on if you want a meal deal. No, you can't get in for free with a Season Pass, as convenient as that would be. 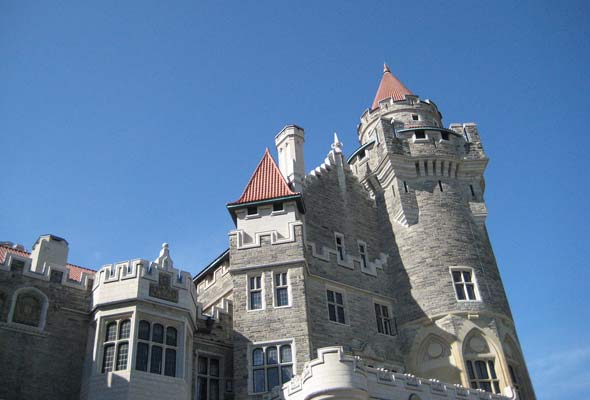 Casa Loma's Haunted Mansion (Oct 29-30)
Haunted Mansion at Casa Loma is an option for the tamer crowd, and those with kids. The castle features a Spooky Attic, Dragon's Den, Magic Mirror, and Ghouls and Goblins around every corner. There are also a few live shows to see at various points throughout the day, such as "Magic Mike" the magician and "Frankenstein" presented by the Men in Tights. Admission is $12 for adults, $7.50 for seniors/youths, and kids are $6.76. "Frankenstein" is $2 for adults, $1 for kids. Get all that?

Feel free to add any haunts in the comments below I may have missed!