The Yonge subway line is shut down between Eglinton and York Mills, the Spadina streetcars are being diverted to Bathurst, highway 401 is a mess after an accident forced closure of all lanes east of Toronto, and a water main has forced the closure of Lakeshore Blvd in the core. It may be hard to get to work today, whether you drive or use public transit.

Earth Day events were blessed by perfect weather this weekend.

There's an update in the "racist couch" story. Apparently it was a translation software glitch that is to blame.

Police in Etobicoke are disappointed and disgusted by the lack of compassion shown and lack of witnesses to come forward in a fatal weekend shooting. 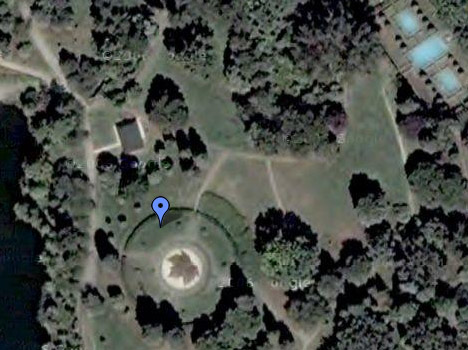