A spring storm of the winter variety looks like it'll spare the GTA of the worst of it. Much like last week, Montreal might not be so lucky (20cm of snow?!).

Young graffiti artists got to colourize part of Cabbagetown this weekend as part of their community service for graffiti vandalism. I'm looking forward to checking out the mural of the late Jane Jacobs!

The family of the man who was murdered on the subway last week are appealing to the public to come forward with any details or leads. The video footage is of poor quality, but the suspects clothing may be enough to ID him. Let's hope so.

There's a violent, lunatic, coward of a man in Chinatown that's developed a terrible habit of approaching strangers, sucker-punching them in the face and running off. To make things worse, he's targeting women, and attacking them repeatedly.

The LCBO's new bottle deposit program, while good for the environment, is having a negative impact on Toronto's finances. What the province gets, the city loses, and we all know how mayor Miller feels about that! 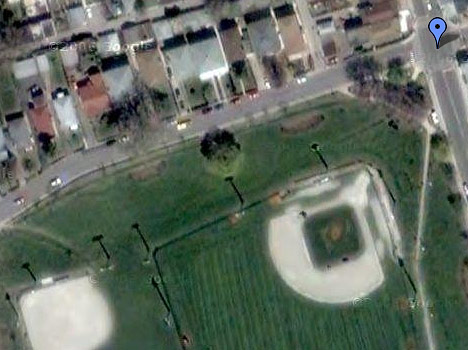