Arvo Coffee takes its inspiration from Aussie cafes, the word “arvo” slang for afternoon, as in, “Meet me in the arvo for a coffee.”

The multi-roaster cafe is especially known for their pour over, and serves a tight menu of Insta-worthy sweet and savoury toasts. 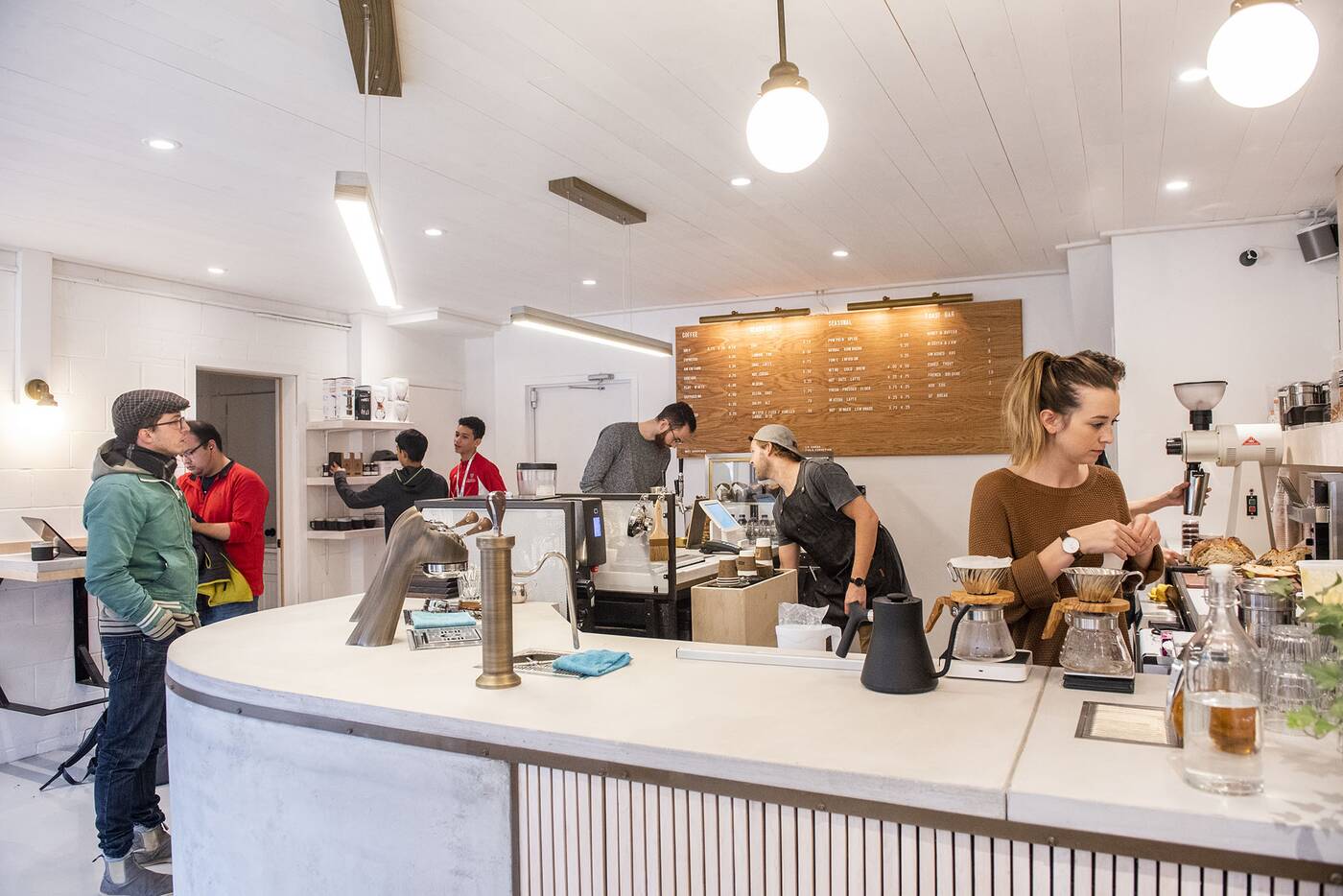 In Australia, different locations of the same cafe often embrace a totally different feel from others. Arvo follows suit for this second location, their first being in the Distillery District. 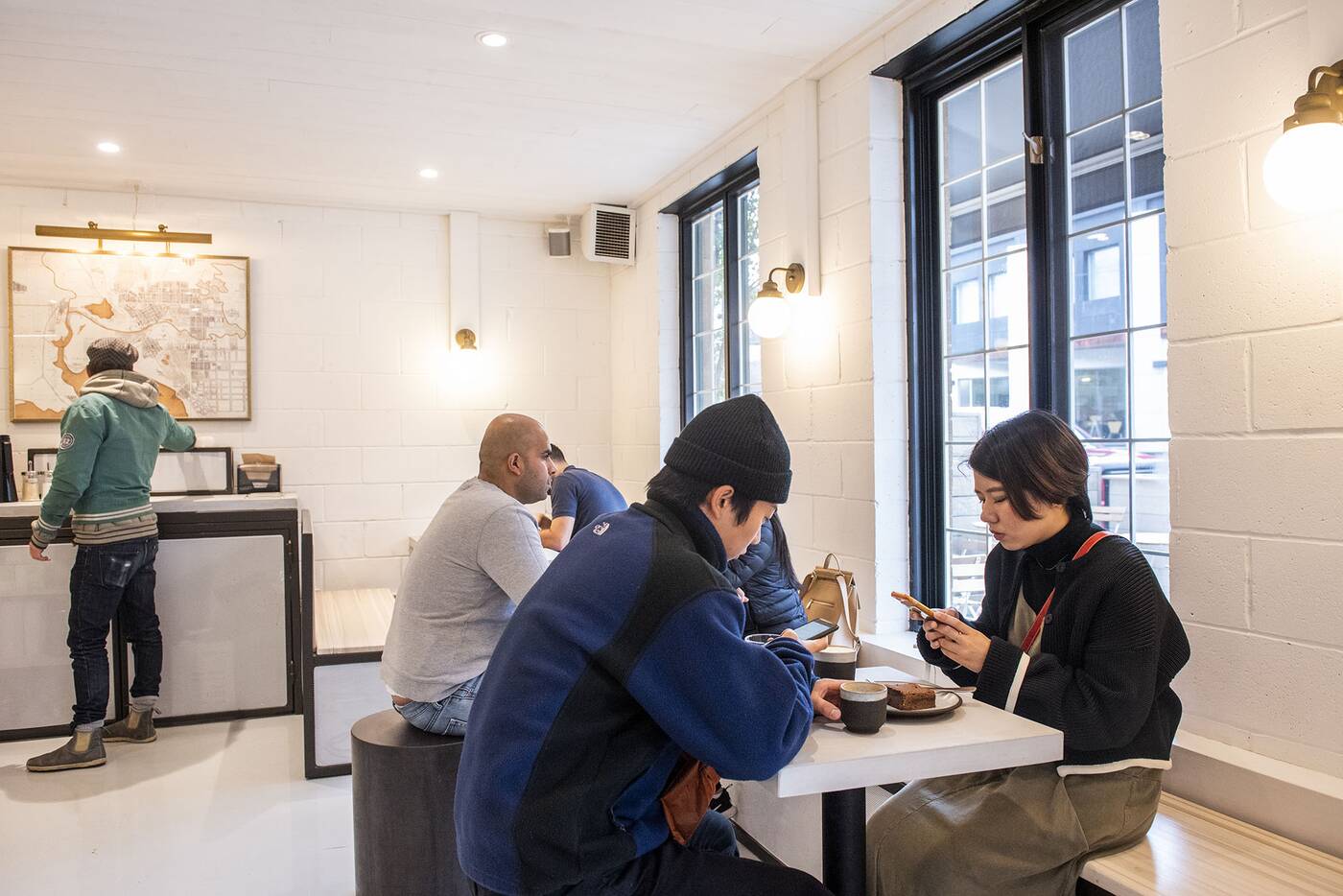 This Arvo opens up the small, low-ceilinged design with lots of Scandinavian-inspired light wood, raw brass and concrete. 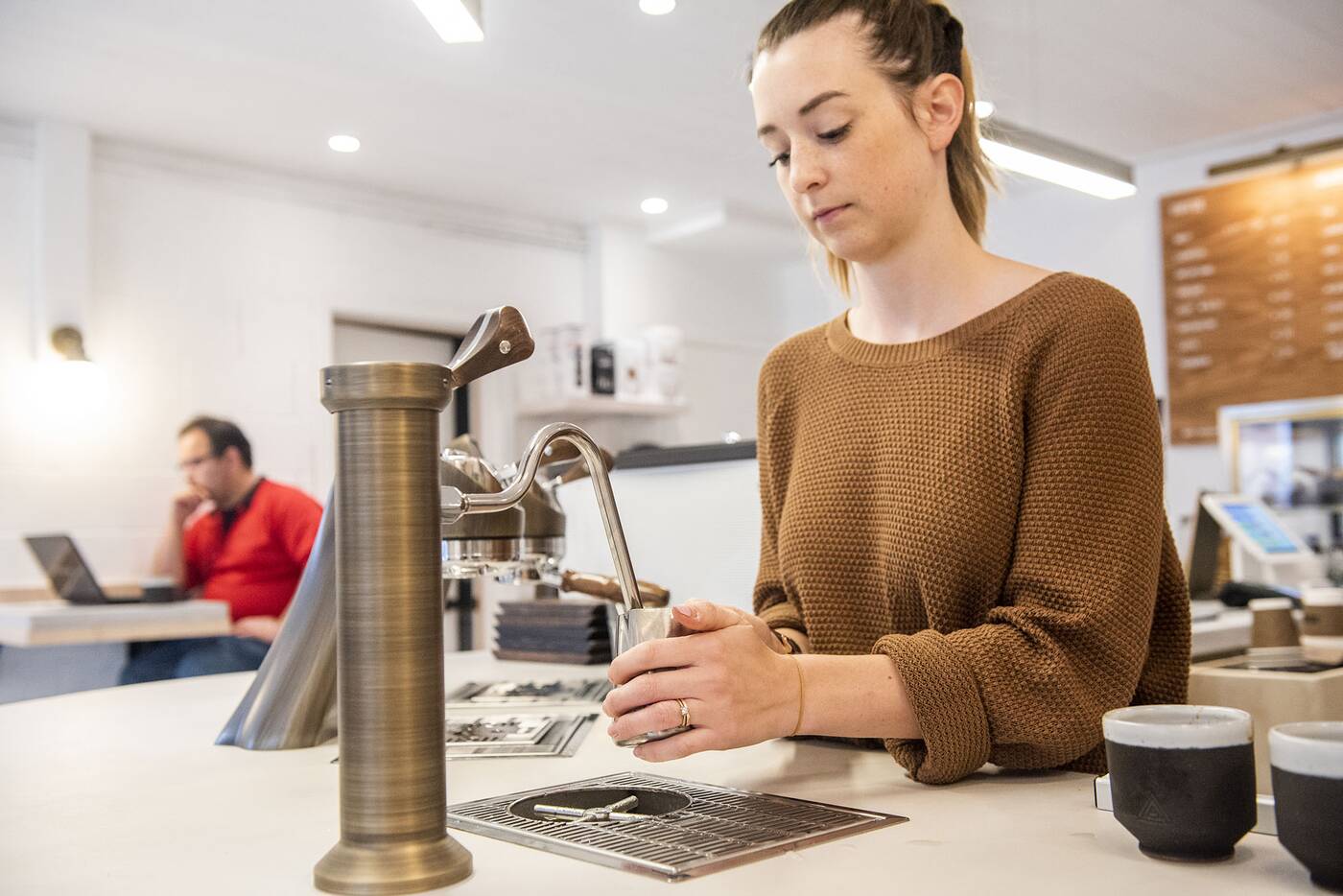 One of the first in Toronto to boast a minimalist under-counter second-generation Modbar, Arvo’s is completely one-of-a-kind due to an electroplating process that creates a rich finish on the metal. 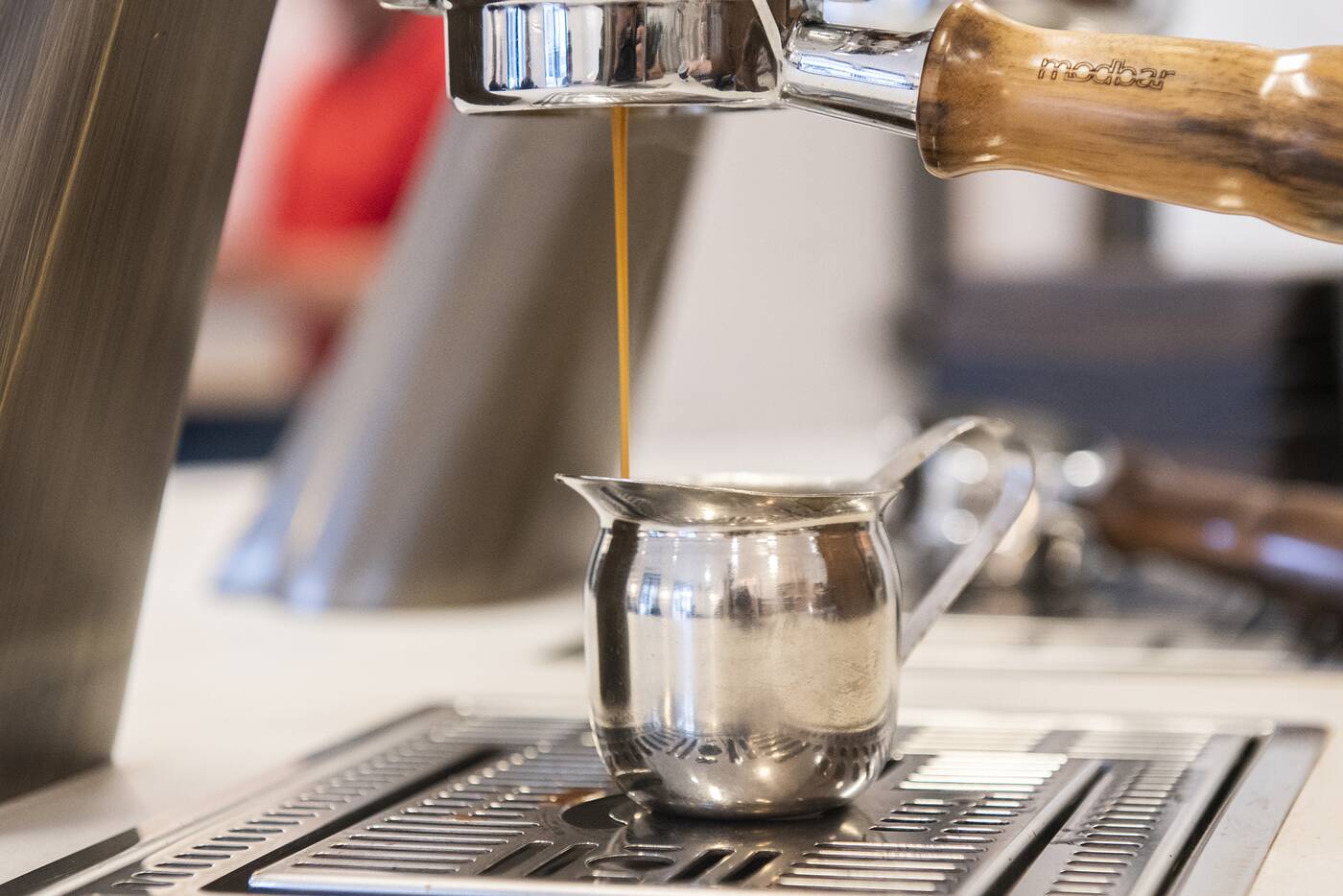 Modbar is the ultimate in consistency and precision when it comes to espresso machines, a scale connected to a console part of the base metal grid. The under-counter design also encourages interaction between customer and barista. 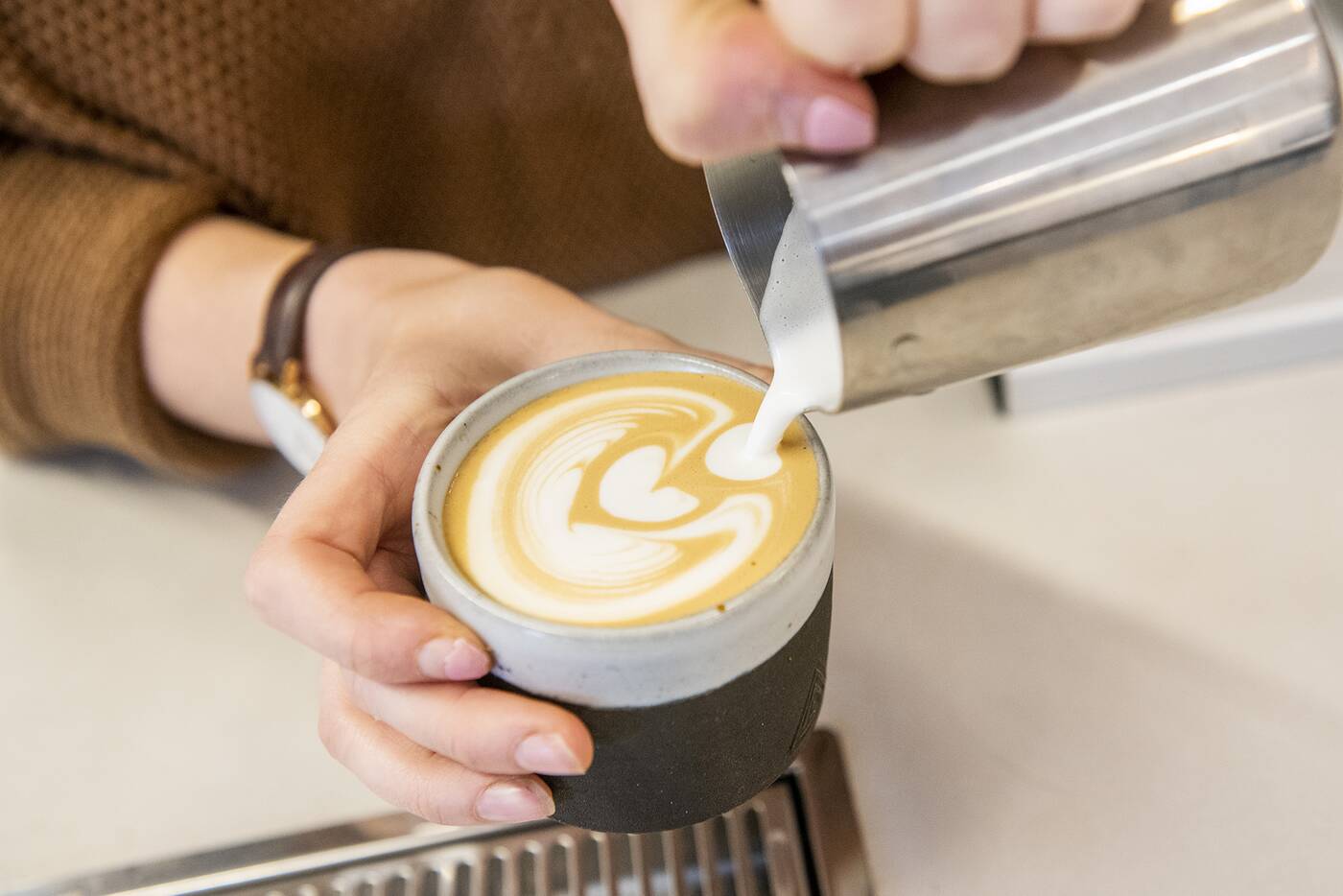 A cortado ($3.75) comes out smooth, bright and acidic, latte art sitting like glass in custom ceramics designed just for Arvo. 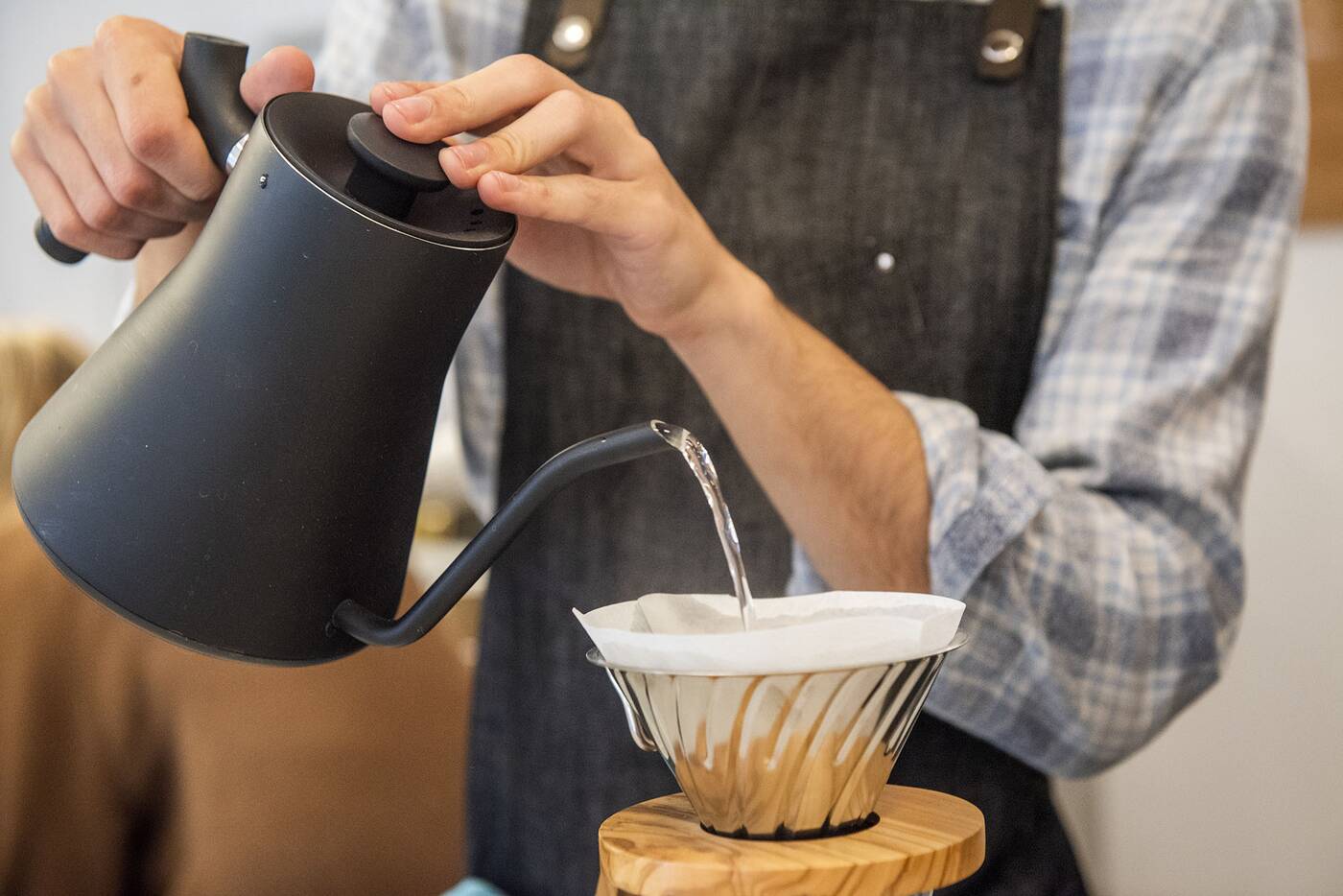 Pour over ($5.25), as is typical, takes a little longer than an espresso-based beverage and isn’t quite as visually astounding. However, it’s the best way to taste all the flavour notes of unadulterated black coffee, so a feature roast is usually brewed using this method. 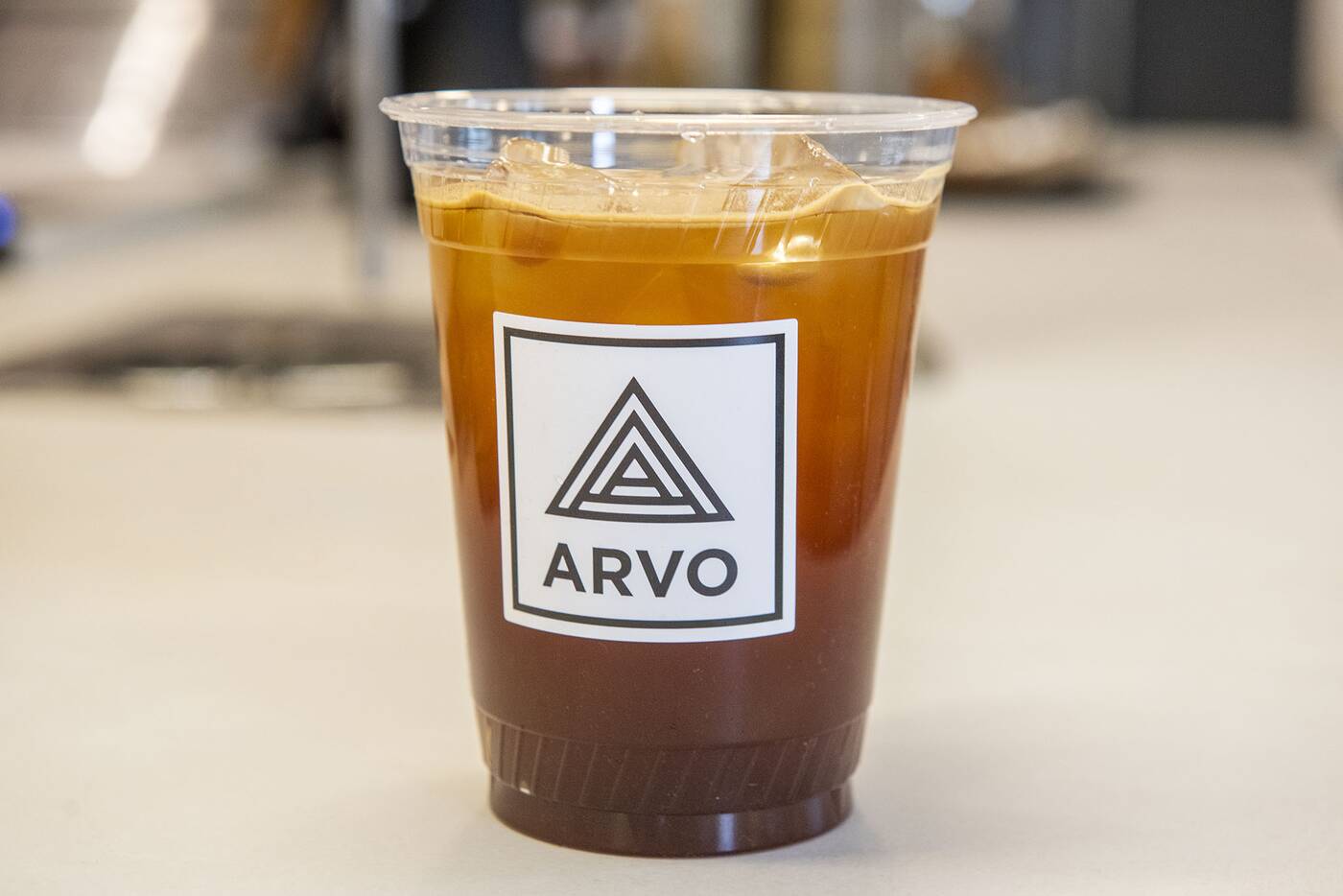 Get pretty much any drink iced, with a shot of vanilla, or in a larger size for a 50-cent upcharge. 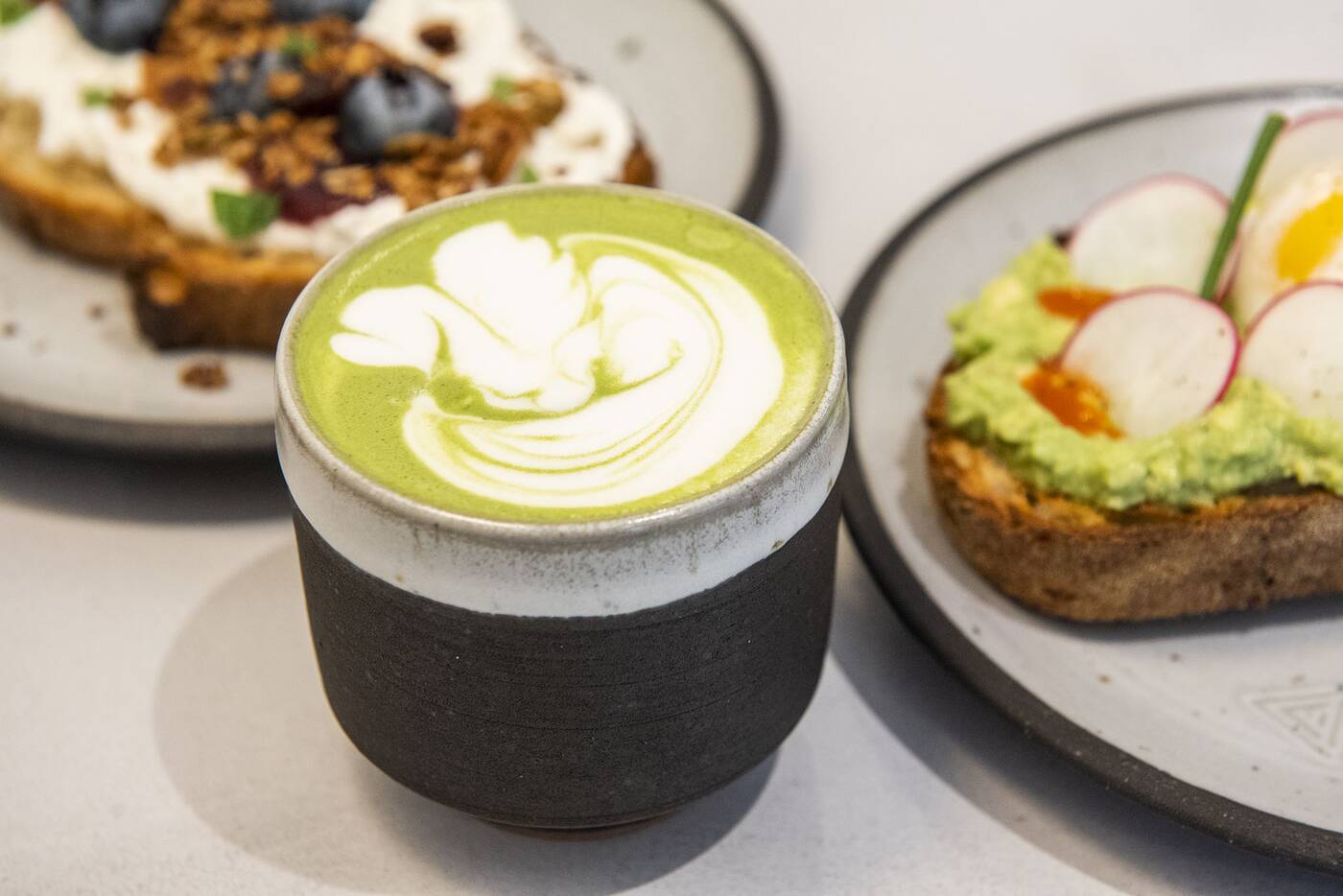 A matcha latte (starting at $4.25) is one of many seasonal beverages that make up about a third of the beverage menu, prepared quickly but traditionally using high-grade matcha powder that yields a rich grassy flavour. 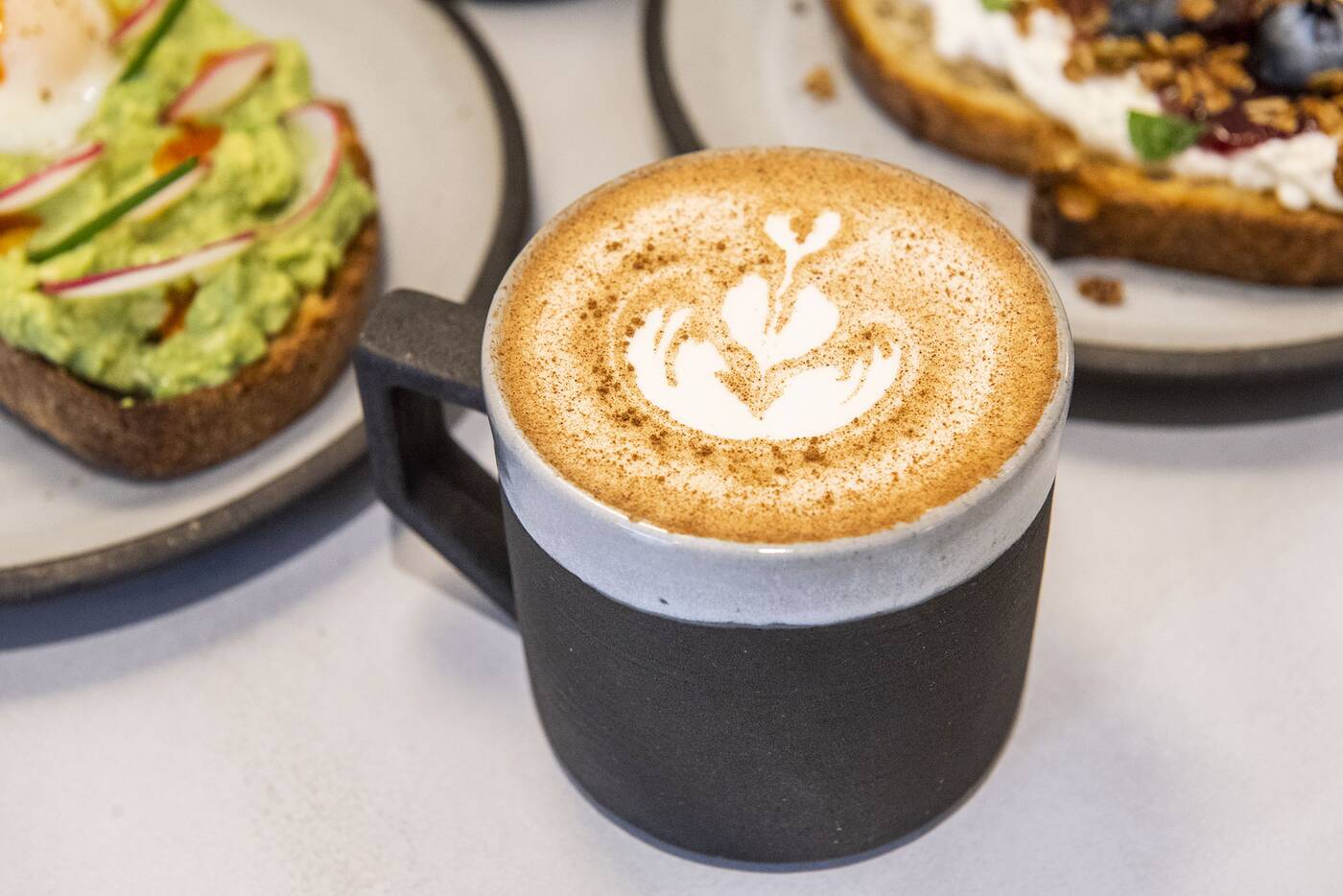 The Hot Date Latte ($4.25) is a caffeine-free blend of pitted dates, fresh spices and ginger steamed with milk and topped off with cinnamon. This drink is actually inspired more by cafe culture in Korea than Australia. 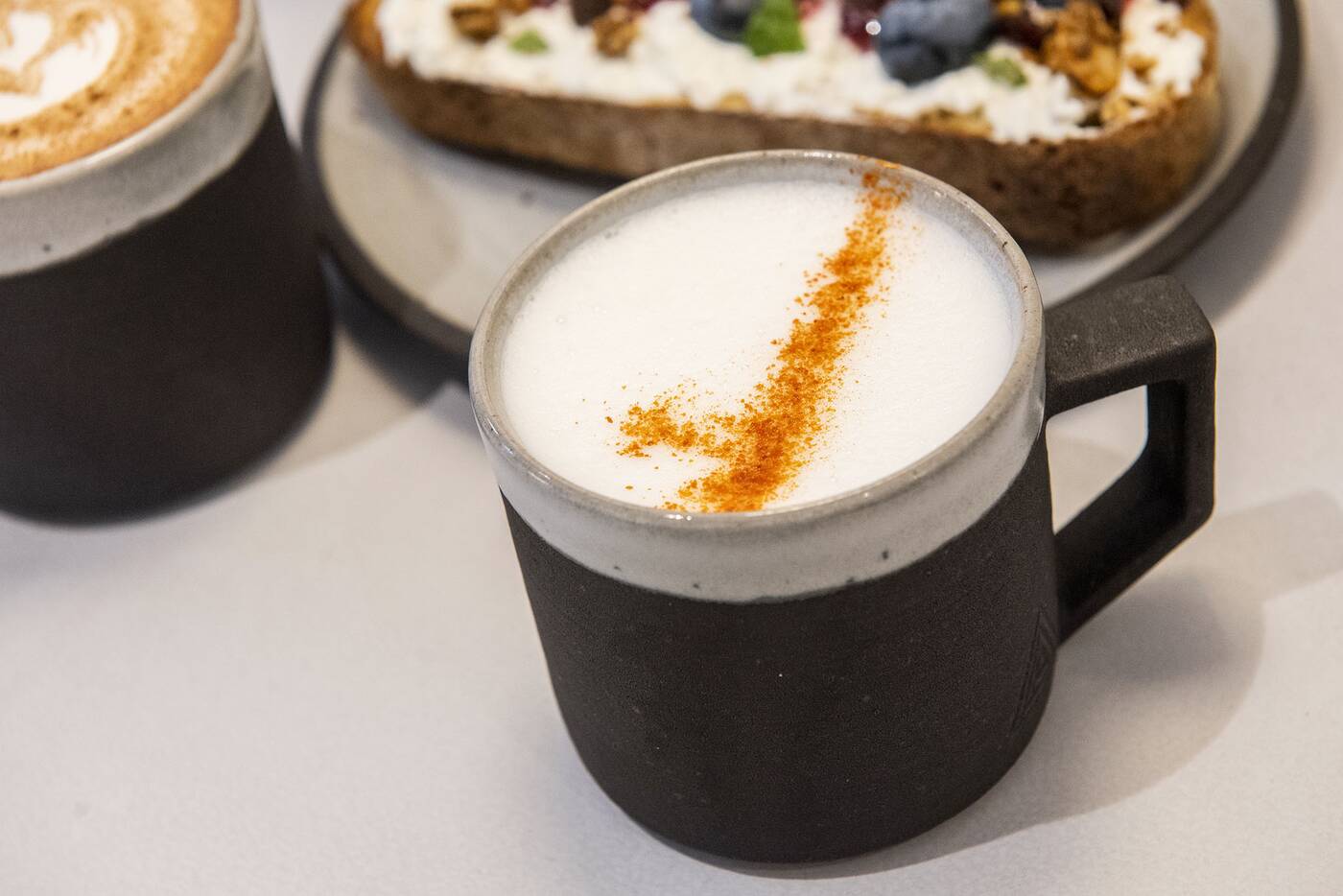 A Hot Ginger Lemonade ($3.75) is a similar offering geared more toward soothing, warming and boosting than caffeine-fueling, made using a ginger reduction syrup that’s been boiled down for five hours mixed with simple syrup and lemon juice, steamed, and topped with cayenne. It feels a little like a steamy, citrus-y non-alcoholic hot toddy. 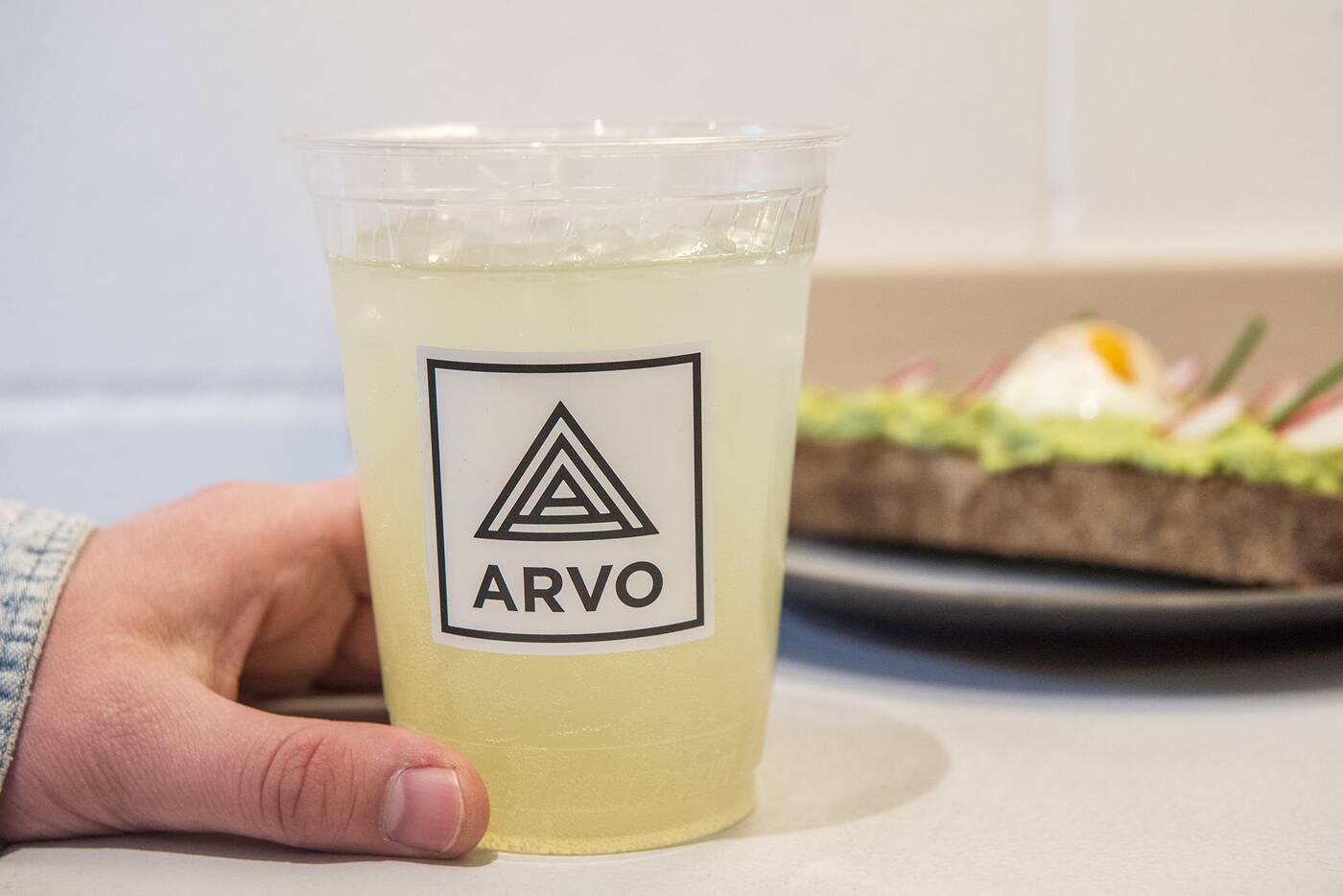 Greenhouse lime kombucha ($5.25) is pricey but refreshingly nitro-infused, something not a lot of places do. 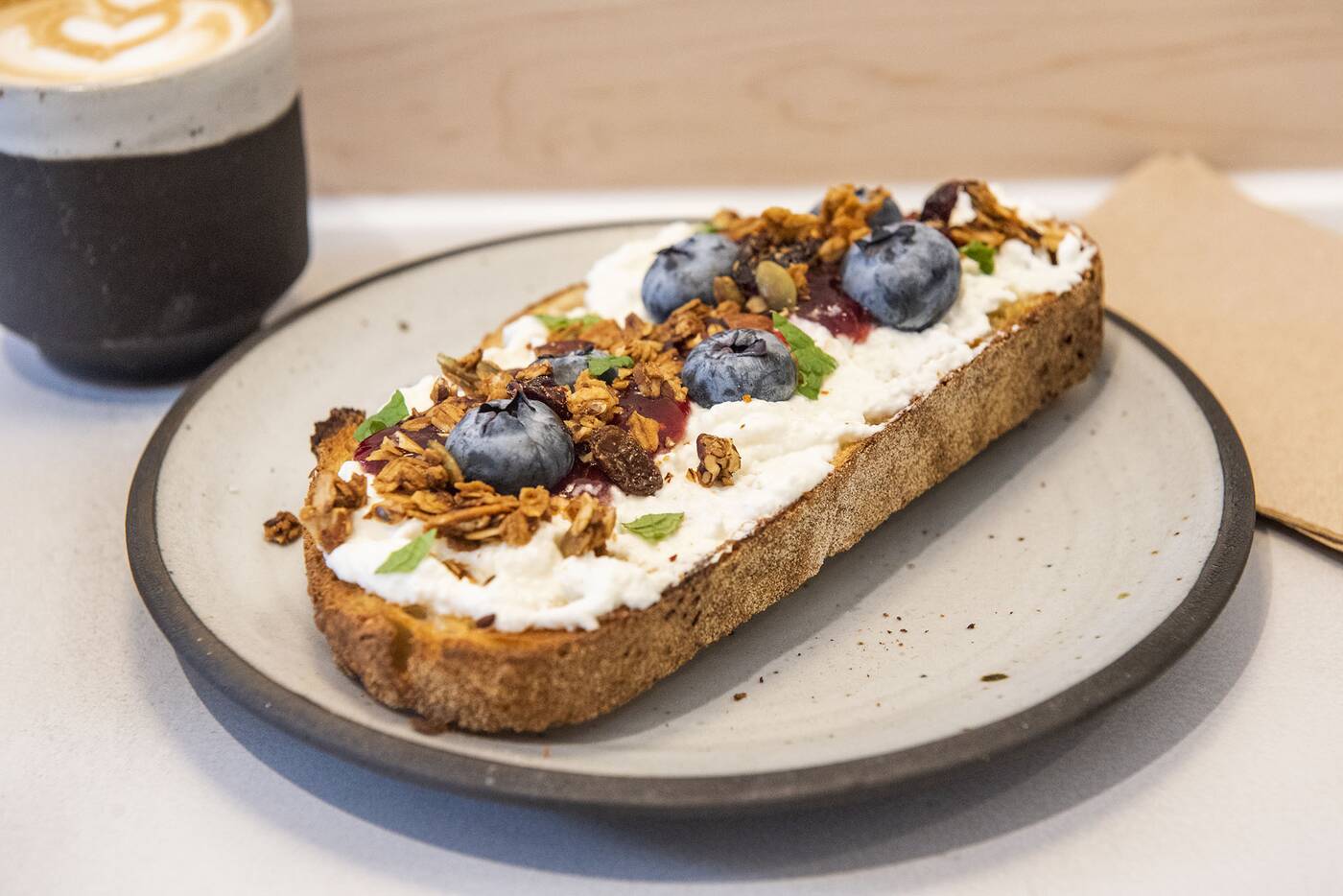 Toasts like the ricotta and jam ($7) are all on Blackbird bread, this thick slice topped with whipped fresh Italian ricotta, Kitten and the Bear strawberry raspberry preserves, Blackbird granola, blueberries and mint. 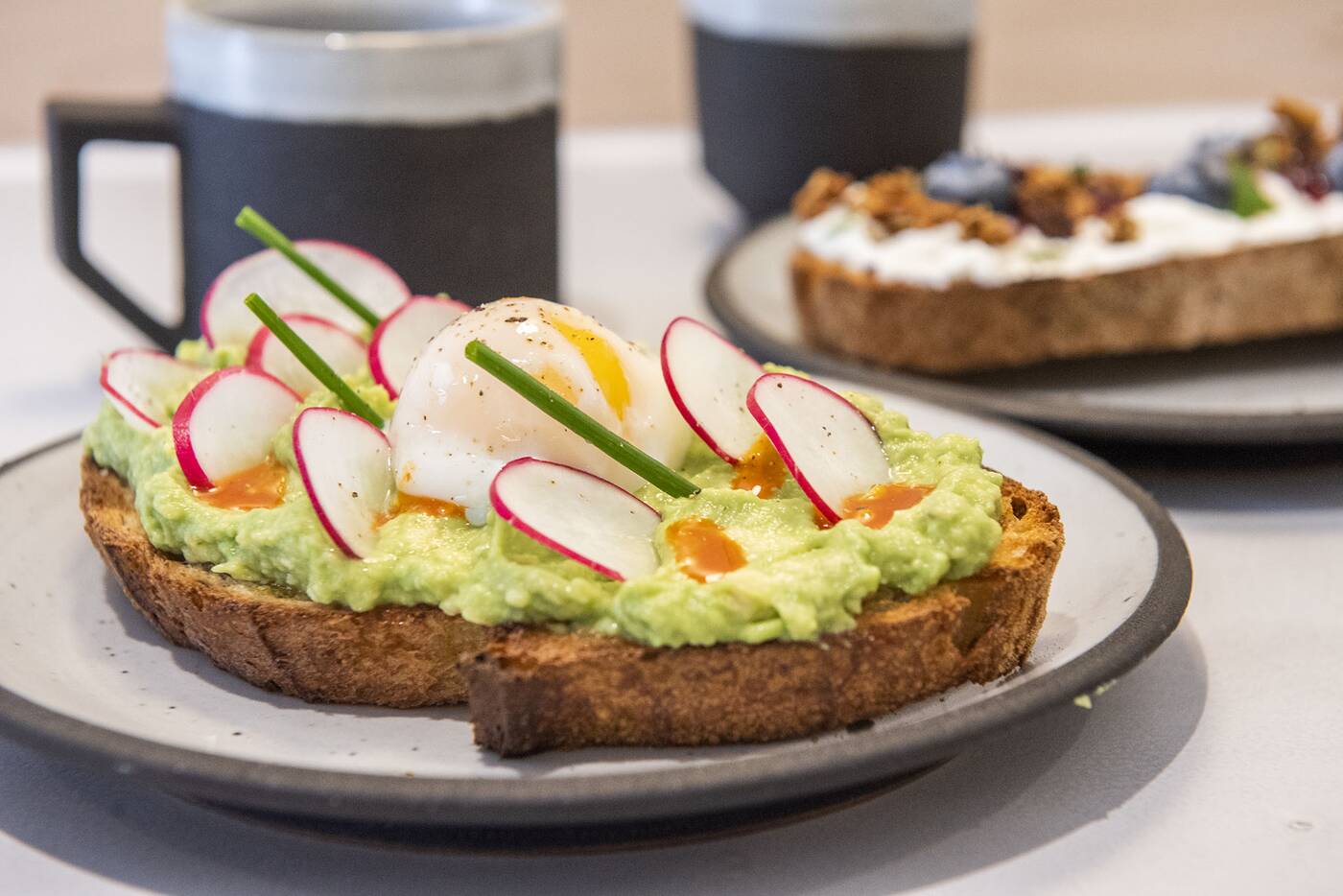 Smashed avo ($8) is accompanied by radish, chive, Cholula, and you can add a sous-vide egg to any toast for $2. 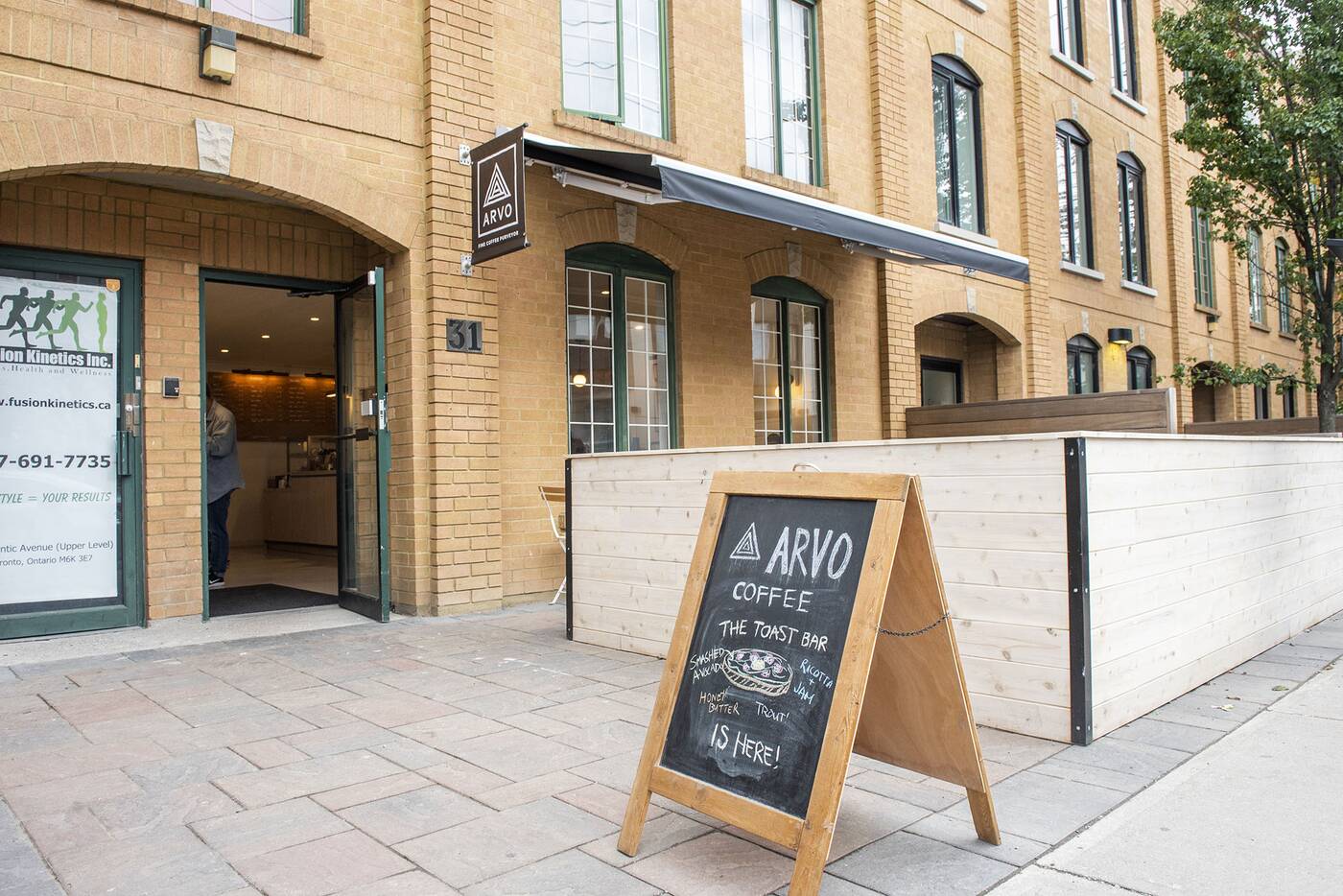