She Said Boom features two locations under once linked, but now separate, ownership. Both stores have been around for over ten years, with the College Street location acting as one of the pioneers of the used books and music trend that has since taken hold throughout the city. 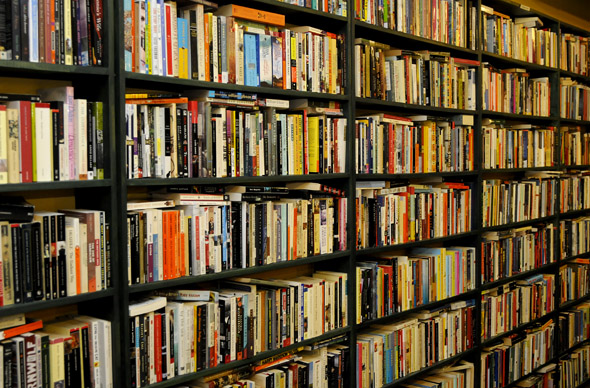 In my last visit to the Roncesvalles location, I noticed that they're carrying a bit more in the way of vinyl, the thinking being that it serves as something of an attraction. 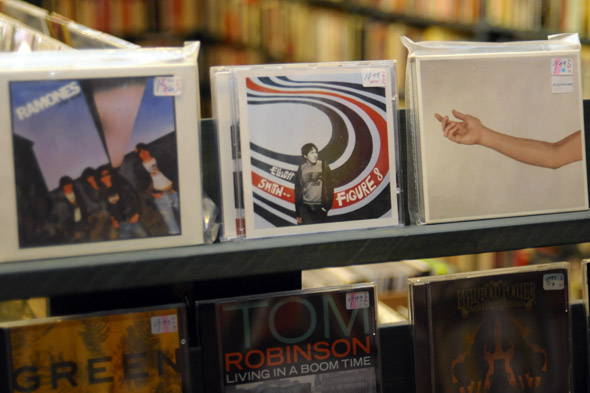 But for those who are bibliofiles first and foremost, rest assured that the majority of the store's holdings are of the literary kind. Good selections can be found of Fiction, Eastern Philosophy, Religion, Poetry, and Drama. 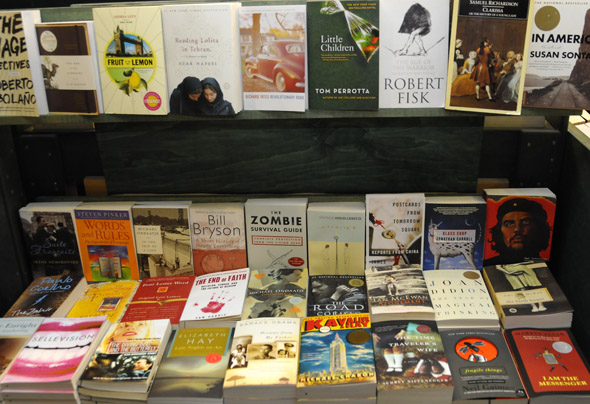 Both stores are deeply entrenched within their neighbourhoods and find themselves well-equipped to negotiate the current recession. After all, if you don't have that much money, there are worse ways you could spend it than on used books and CDs. 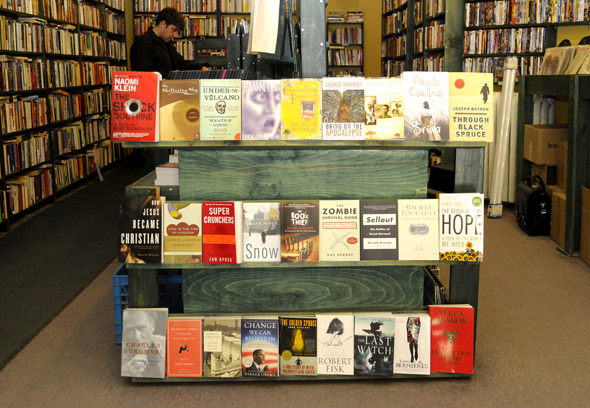 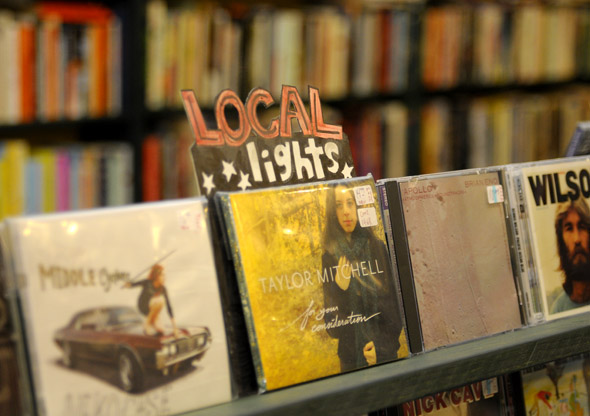