Balfour Books, in its new, smaller, location at 468 College St (west of Bathurst), almost doesn't seem like a used bookstore. Sure, there is a dollar bin right outside the entrance, but unlike used bookstore powerhouse BMV , there is hardly any other feature promoting the store's low prices. 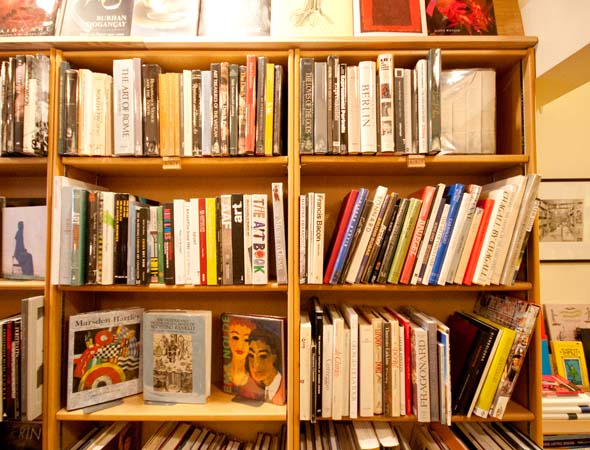 In fact, there is something almost defiantly non-commercial about Balfour's book pricing. Books are priced $4 and $35, rather than $3.99 or $34.99, for example, and the original prices are either blacked out or cut off. This has the interesting effect of making the used book price appear to be the book's only, original price. Buy the book for the content, Balfour Books seems to say, not for the discount. 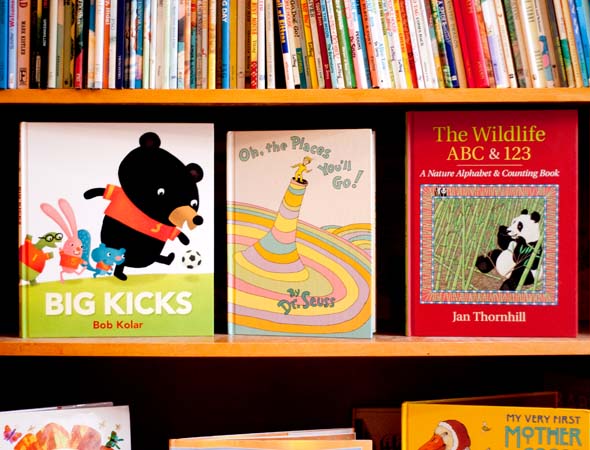 The atmosphere is relaxed, and while the space is small, books are set up neatly, gallery style, with hardcover and coffee table selections in alcove displays. That, owner Joyce Blair told me, was a far cry from the state of the building only a few weeks ago. After fifteen years at College and Clinton, Balfour Books decided it was cheaper to just buy a space rather than continue paying rent. They bought the building at 468 College from Gamelle (a French restaurant) which, though it had been closed for a long time, still left behind equipment that the bookstore staff had to remove. 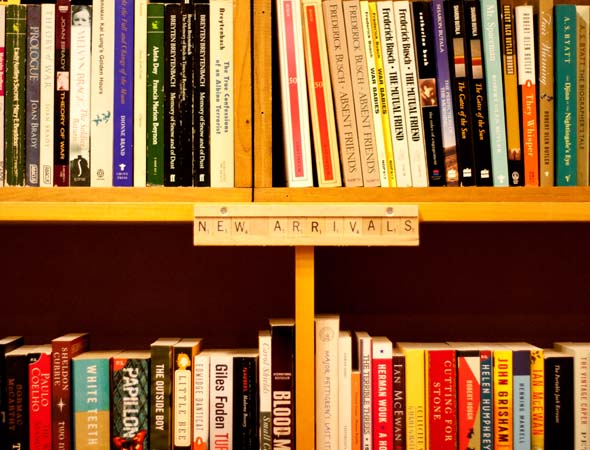 How do they like the new location? "It's more a daytime crowd," Joyce said, observing that their previous neighbourhood had more nightclubs, and so they were busier at night. "But it's hard to tell. We've only been open two weeks." 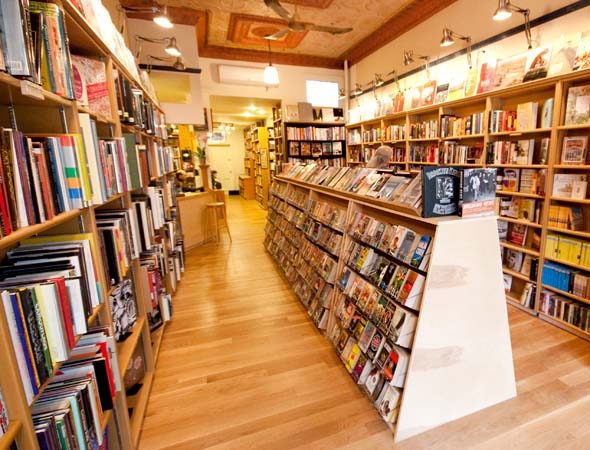 One feature that has remained from the previous location is the wooden Scrabble tiles spelling out the genres on the shelves. Perhaps it's because I'm a word nerd, but I love the look of those tiles - discreet and intellectually playful. The book selection and presentation are also impressive. A lot of the art and coffee table books for example are kept in very good condition with plastic-wrapped covers. 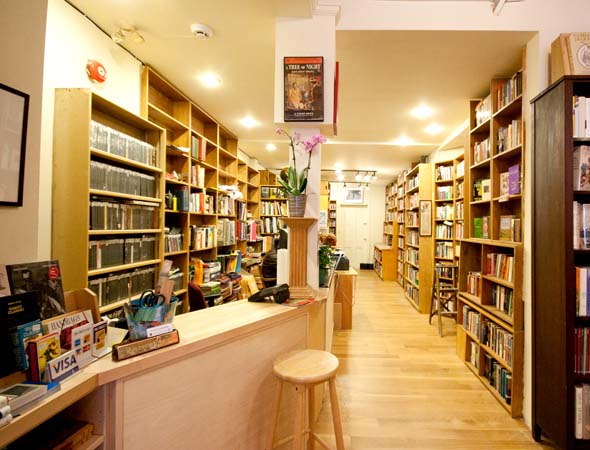 Balfour Books also features fairly new releases. I found Roberta Pianaro's Brunetti's Cookbook, which was published just this year, and features recipes based on scenes from Donna Leon's Commissario Brunetti mysteries. It's a beautiful hardcover book, with excerpts from Leon's mysteries, and a bargain at $12. For those who may have enjoyed Nora Ephron's interview with Jian Giomeshi earlier this month, I found her latest collection of essays, I Remember Nothing, in one of the displays.

Balfour Books also carries DVDs for rent, though unfortunately, none for sale. DVD cases are shelved in the far corner of the store and behind the cash register. 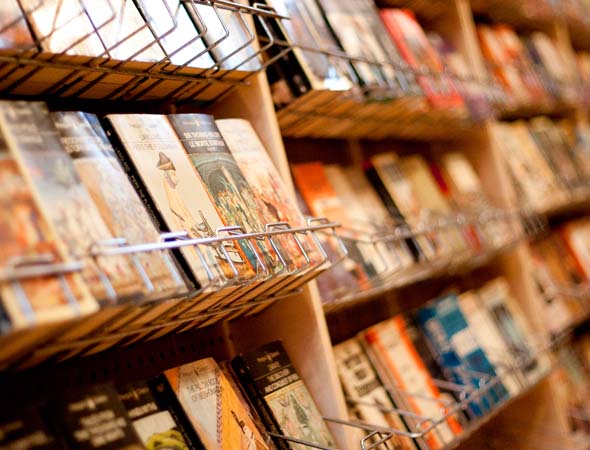 Finally, one factor that should set a small bookstore apart is its staff, and the sales associate I encountered at Balfour Books was efficient and helpful. She seemed genuinely apologetic when I asked about a book they didn't have in stock, and encouraged me to drop by again. Convenient location, good books, and wooden Scrabble tiles - I'll definitely be back. 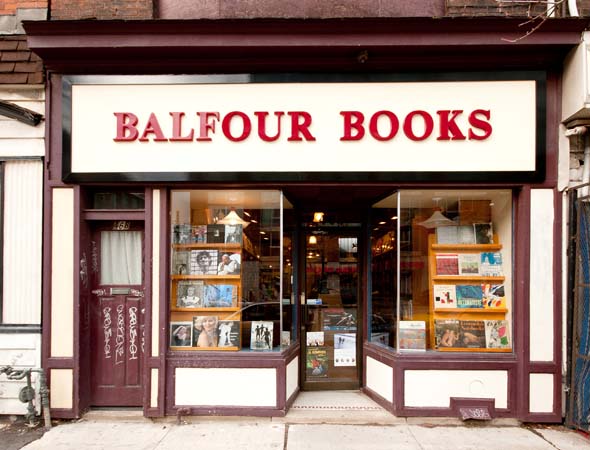