Pandemonium first opened in the Junction over a decade ago. When owner Neill Cunningham opened the used book and record store, the neighbourhood hadn't seen foot traffic along Dundas West in decades. Earlier this month he moved west to the other end of the long block between Keele Street and Pacific Avenue, and closer to the heart of a changed area. 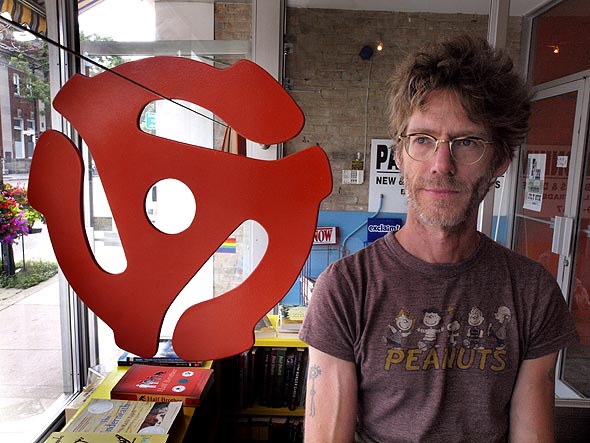 He's also moved into a much larger space - over four times bigger, in fact, and the sudden surplus of breathing space has probably been an adjustment for his old customers. The old space, like most bookstores, grew to fill in every nook and cranny like a bachelor pad with a long lease. In the new space, Cunningham says he might actually be able to empty out his basement storage space if he keeps building shelves. 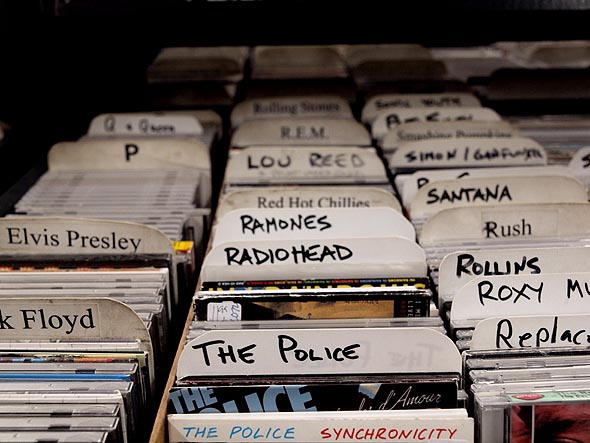 The good news is that Pandemonium is still that rarest of things - a good bookstore and a good record store. A healthy selection of evergreen CDs is balanced with a truly eclectic vinyl section, while the art and music books are rivalled by a truly comprehensive and dross-free fiction section. 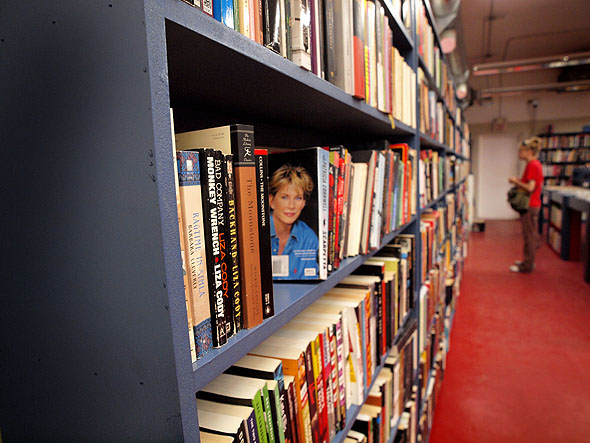 Shifting his stock from one end of the block to the other took a month, and it was while re-stocking the shelves that he discovered how the Jenga-like logic of the old space had created its own efficiencies; even after building what seemed perfectly ample shelving, he discovered that it wasn't enough to fit the selection that had once been so tightly displayed in the old store. 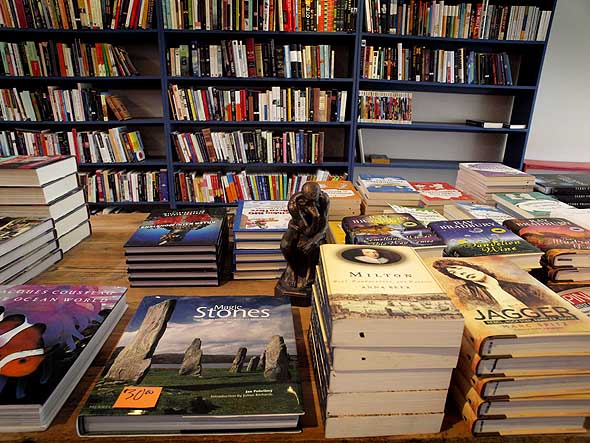 The children's book section, which used to huddle beneath a record bin, has been given plenty of breathing room at the front of the store, which is full of space for strollers, something that Cunningham didn't see much of at the old store. Young families are one of the biggest changes the Junction has seen in the years since Pandemonium first opened, and many of them are discovering the store for the first time, since they rarely ventured as far east as Keele. 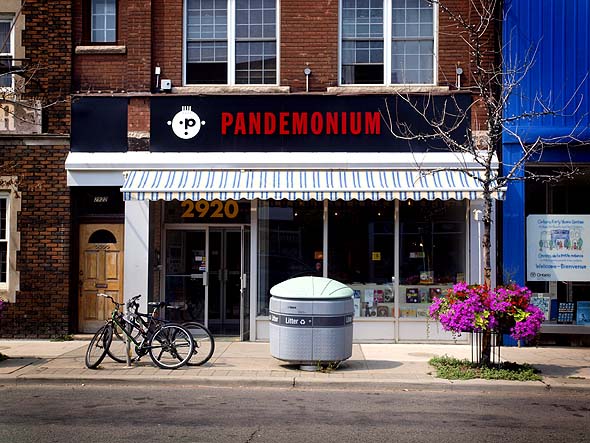 "I tell them I'm a new store," Cunningham says with a smile. "It's easier that way."