West End Comics opened up just before the Christmas holidays in the heart of Parkdale . Built into and around an old chiropractor's office, it's an easy to find and easy to enter shop that's only a few streetcar stops away from Queen and Lansdowne. 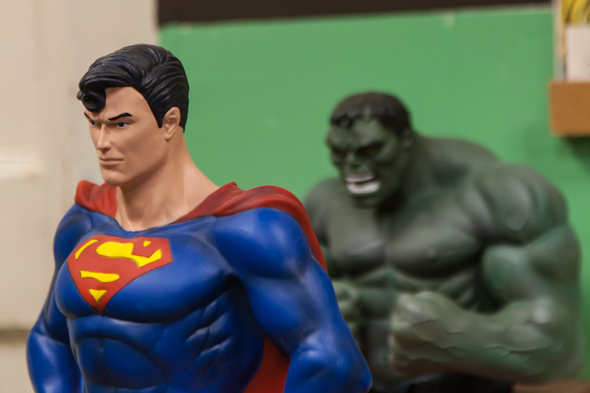 A Parkdale native, owner Kirk Sutterfield earned a living by doing contracting jobs from the spring to the fall, and then selling comics and his paintings in the winter. The store itself was built and is maintained by Sutterfield himself. Everything you see in West End Comics, from the shelves to the lights, was installed by him.

"I had been thinking about selling comics full-time for years," he says. "I live in the area and I know that there's a need for people in my demographic - which is, as far as I know, guys in their forties who have kids." 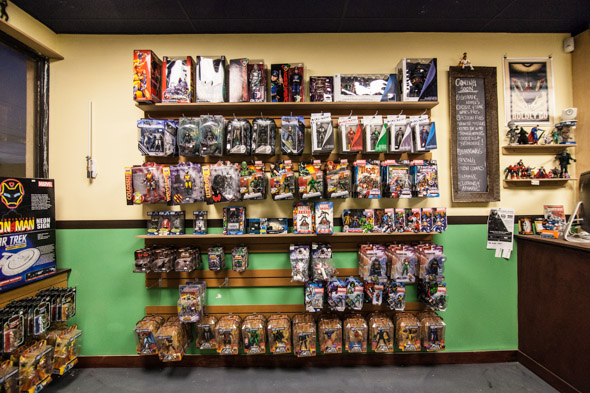 Sure enough, West End Comics has the product for just that group and more. Stacks of old and new comics line the walls in rows, from single issues to graphic novels. Boxes of issues in less-than-perfect condition sit in one far corner, ranging in price from twenty-five cents to two dollars, depending on the quality of the pages. "This is what I call The Kid's Corner," Sutterfield joked, "It's where you can buy old comics for your kids without worrying about them getting ripped or beat up." 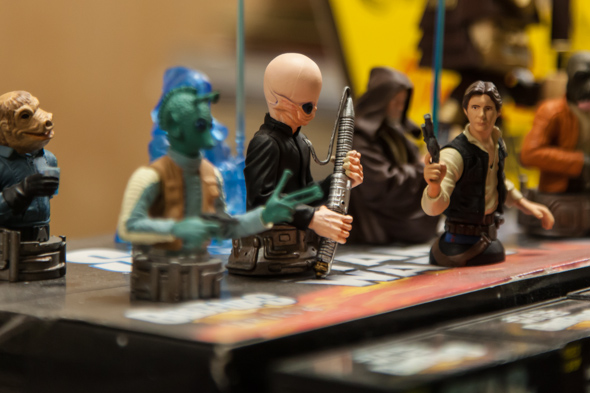 Aside from comics, other products can be found that would appeal to any collector. Tin Toys such as robots and rocket ships are for sale, as well as old cloth action figures for series like Captain Action or Thundercats. In addition, one can find themed salt-and-pepper shakers, night lights, flash drives, pocket watches and cufflinks. Sutterfield hopes to make the merchandise less "guy-centric," and put themed earrings and jewelry on display as well. 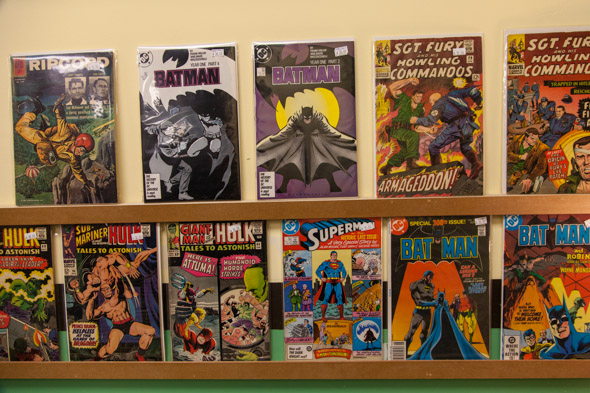 "See, people I know who are my age had comics when they were young but that culture wasn't necessarily part of the home aesthetic," explained Sutterfield, "So for parents like me whose kids are a part of this world, we want to shape the environment at home. And it's easier now because of all the films and toys and television shows that feature these characters. It becomes an endless supply of fun." 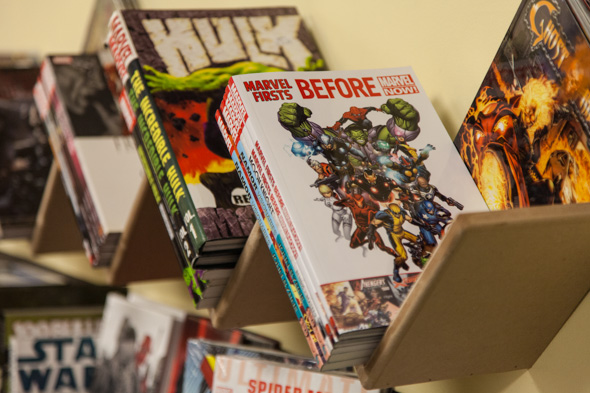 Because West End Comics is still a young store, there are plans to expand further. Sutterfield hopes to one day purchase the second floor and spread his wares up. In the spring, new comics will be brought in and new shelves will be built to accommodate new issues, graphic novels, and vinyl figures. 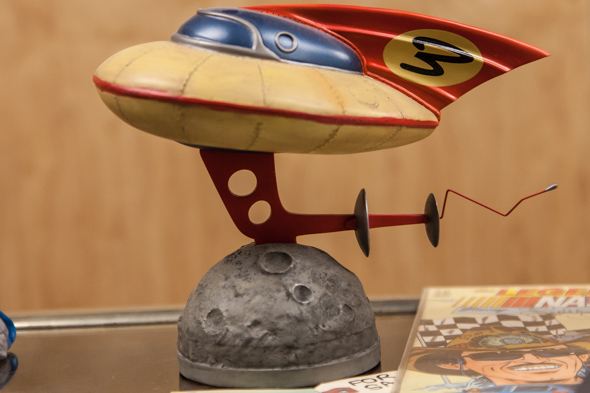 "Plus, I want to feature independent stuff," he says, "I want to show off the works of local artists, independent comics, and whatever else I can get.

"Everything here, this is the touchstone of what's to come. Each thing you get into or could get into, there's more where that came from." 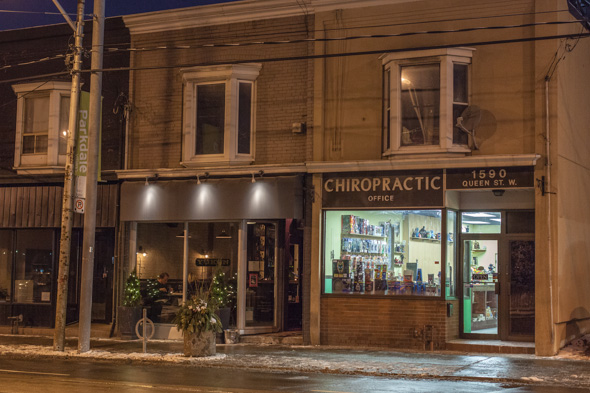