So, to begin with a little wordplay, let's call this post "Regarding: Re: Reading." Not working for you? Okay, I'll start again...

As I enjoy few things more than playing the role of the flaneur, I often explore neighbourhoods in the hopes of seeing something new or unfamiliar (or both). And what better thing for a financially strapped book lover to discover than a newly opened used bookstore. Ok, I'm lying a bit here. I actually got a press release informing me of Re: Reading's opening, but I like the exploratory narrative better, so that's what I'm going with. It makes me sound more interesting. And besides, I can always justify my version by using a little legal jargon: inevitable discovery, anyone? 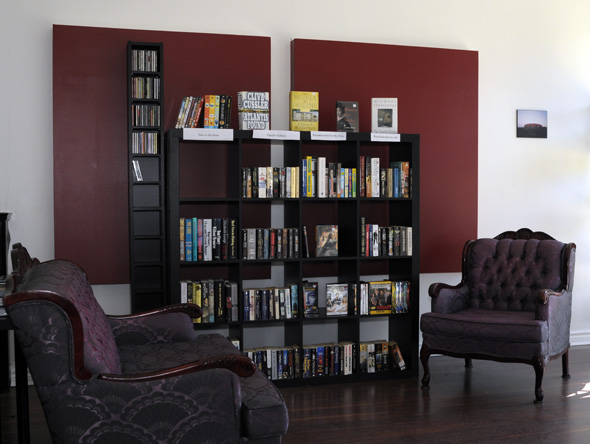 Anyway, the point is, of course, that when I found (or found out about) Re: Reading, I was excited to learn a little more about it. After all, if you haven't noticed, there aren't so many bookstores - used or otherwise - opening up these days. So I set up a chat with Christopher Sheedy, the owner of the store, to see what inspired (or provoked!) him to open up shop in the midst of this supposed economic apocalypse. 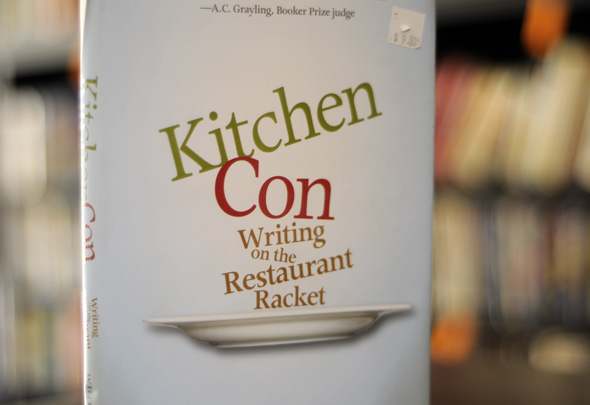 Not surprisingly, Sheedy is, and always has been, a book lover. As we started talking about books - rather than the book business - he spoke of his early adoration of sci-fi and fantasy narratives, and revealed that one of his most memorable early book discoveries was that all the original Star Trek episodes had been novelized, meaning he no longer had to depend upon television time slots to get his fix of Captain Kirk and Company. So, yes, it would be fair to describe Sheedy as a book geek. But, hey, who else would you want running your local bookstore? 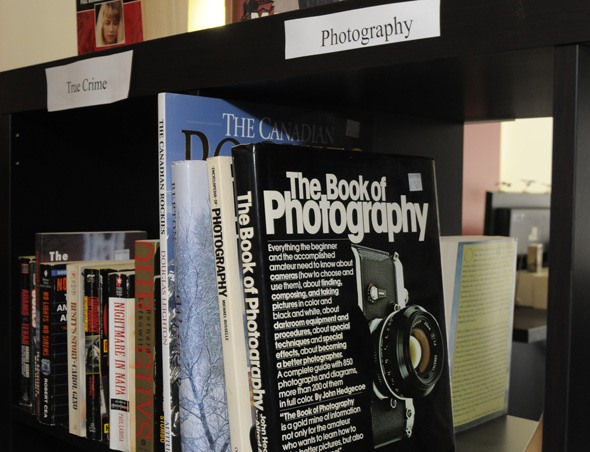 Located on the Danforth at Carlaw, Re: Reading joins Circus Books and Music as a recent arrival on strip, and creates a nice balance with the local stores that specialize in new books, namely TYPE and Book City . The choice of location was really quite simple. Not only does Sheedy live around the corner, the Danforth is also as pedestrian rich as Toronto streets get, which is perfect for attracting clientele into the store. And an attractive store it is. Re: Reading has a clean, bright and polished look, characteristics that are quite unlike the majority of used bookstores. 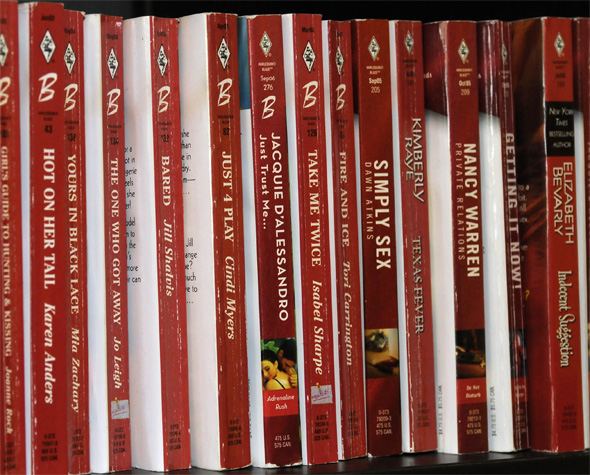 Originally a retirement plan, Sheedy and his wife decided to forgo waiting on his little dream and opened earlier this month. I realize that opening a bookstore may not sound like the grandest of visions, but there's something quite romantic about the idea, and I totally understand the desire. Tending to one's own neighbourhood shop seems a good way to simplify, even if financial peril may always lurk somewhere in the shadows. But, toward that end, Sheedy says business has been even better than he expected, which is a pretty auspicious sign considering the wider economic context. 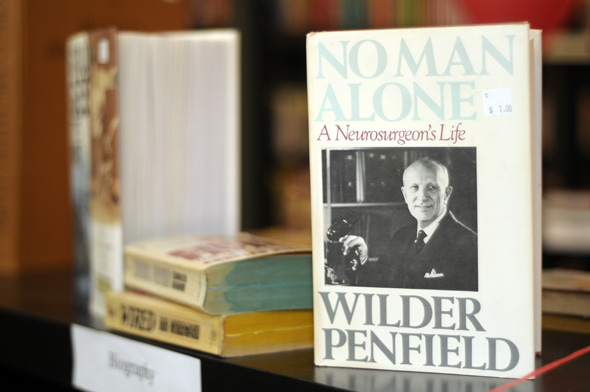 At present, the store is best described as general list, with a pretty wide mix of genres, and quite a high number of hardcovers. Sheedy also does trade in CDs and DVDs, although these sections are considerably smaller than the print offerings. Interestingly the majority of his current stock was acquired in one fell swoop, when he heard that a store in the thriving metropolis of Petawawa was closing its doors. This netted Sheedy around 12000 titles, to which he has since added about 3000 more through acquisitions upon opening Re: Reading. 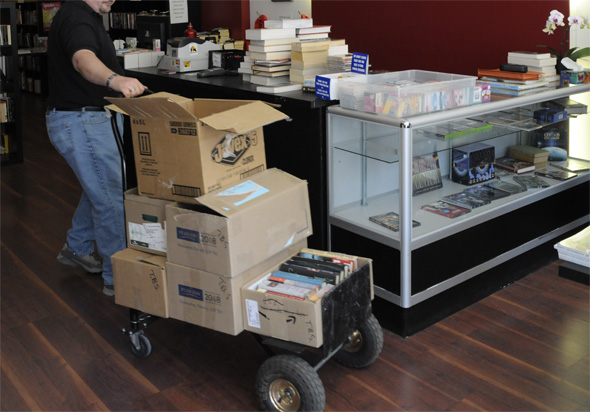 As I was packing up to leave, more boxes of books were arriving, this time in the form of leftovers from a local school's book drive. Now, you'd think that these would all be pretty drab and scruffy, but surprisingly there was some good stuff that made its way to the store. And that led me to a realization that, however basic, I had yet to formulate. The success of used bookstores is inversely proportional to the degree to which people are content to get rid of their books for next to nothing. Because once that happens, people like me can buy them from someone like Sheedy for almost next to nothing. 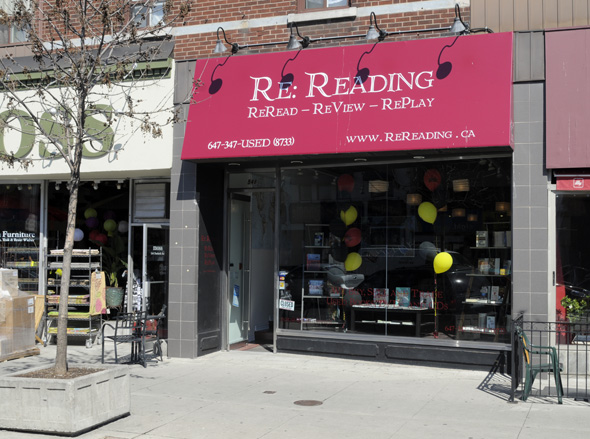