Sweet Bliss Bakery opened in 2006, ahead of the cupcake craze that exploded in Toronto and before a boom of bakeries hit Leslieville and Riverside , some of which are still here today, and others , not so much .

This small shop's decor has a cozy, country-kitchen feel, and on weekends, it's difficult to resist the wafting scent of cinnamon buns baking as you walk by outside.

Husband-and-wife owners/bakers Chris and Christina Blougouras, who both share a long history of working in the restaurant biz, have created a friendly neighbourhood spot where passersby can drop in for caffeine and a treat. 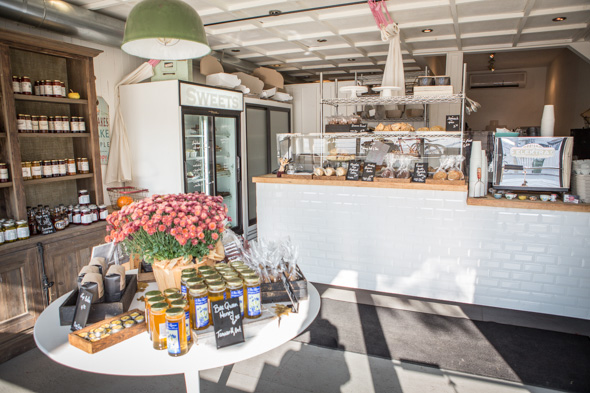 The cupcakes can be found in a fridge by the counter, and when I visit, red velvet, gingerbread with cream cheese frosting and chocolate with chocolate sauce are the choices available that day.

I go for the gingerbread and it doesn't disappoint; it's super moist, not too sweet and the gingerbread-cream cheese combo of flavours is spot-on and satisfying. 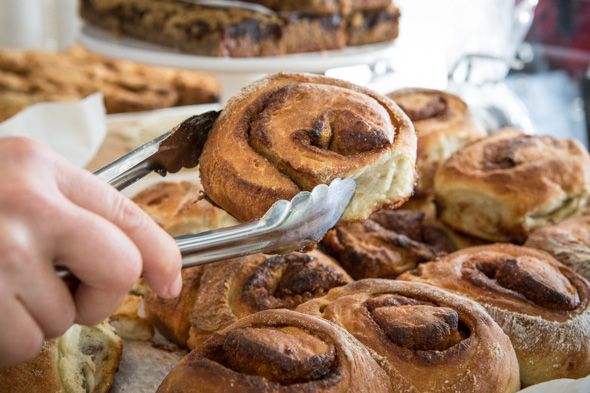 I also try a cinnamon bun, and when I compare notes with a friend who's also tried it, it becomes apparent that the definition of the ideal cinnamon bun is an entirely subjective thing.

He prefers his without icing, with a restrained dose of the cinnamon and sugar swirled inside - which is exactly what Sweet Bliss's buns are like.

I personally like a liberal amount of sweet, cinnamon-y goodness in my rolls, and find the amount of bread overwhelms everything else. Oh, well. To each their own. 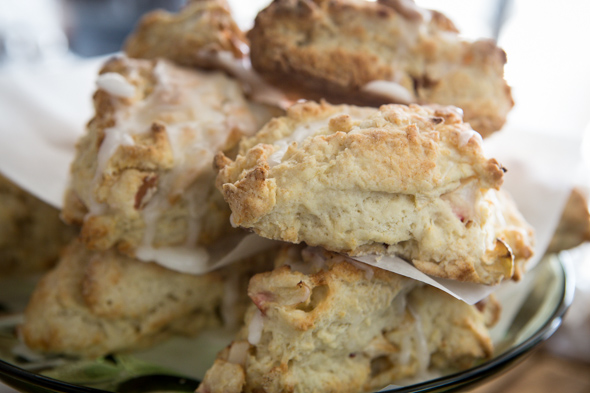 Everything here is made from scratch in the bakery's back kitchen, and Chris tells me they make an effort to use only pure, natural ingredients, like real butter, organic flour, and natural sweeteners like maple syrup or honey. 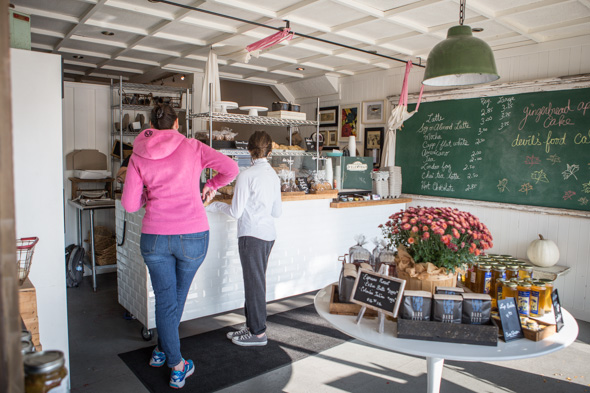 The only exception is the red velvet cupcake; Christina held out and refrained from adding red food colouring for the first five years (sadly, red velvet is not naturally red), but they only started selling well after she relented and added it in. To compensate, she also adds raspberry puree to ease her conscience a bit. 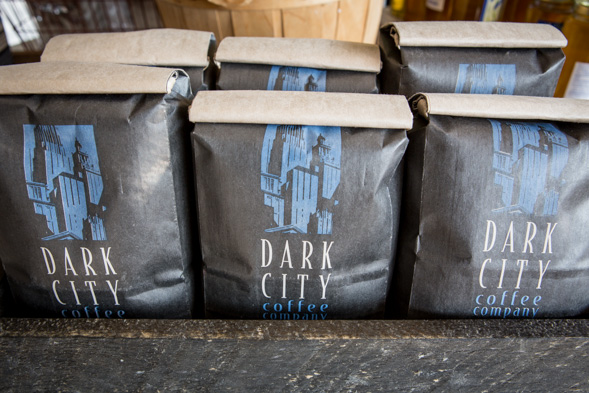 To accompany the sweet treats, there are also very reasonably priced espresso-based drinks on the menu, with beans from Dark City Roasters; quality Americanos can be had for a mere $2 and regular lattes are only $2.85 ($3.25 for a large). 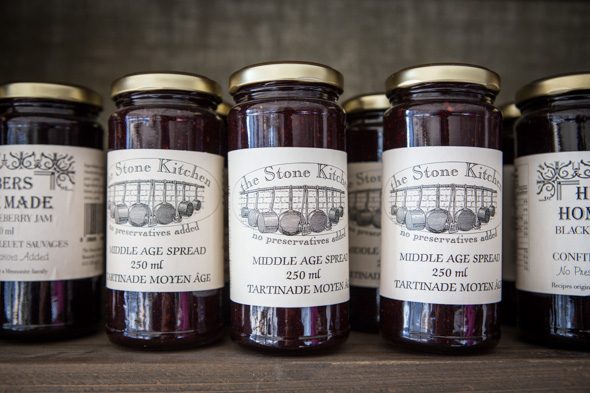 Going along with the country-kitchen theme, there are also quaint homemade pantry items for sale, like Mennonite-made jams from The Stone Kitchen, jars of pickled products from Kountry Korner and Ontario maple syrup and honey. 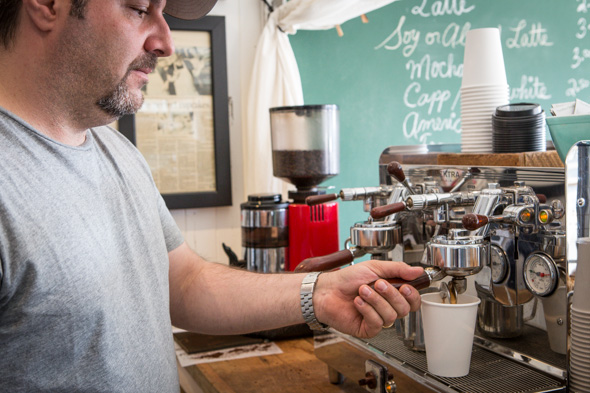 Take note that the bakery's hours are a little strange: it's closed from Monday to Wednesday, but should you find yourself passing by any other day, just follow your nose inside. 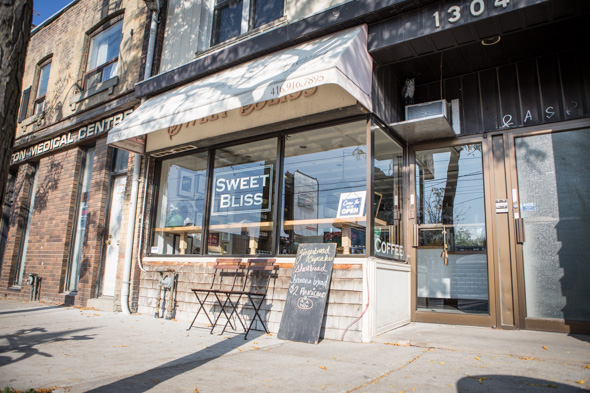