Pink Lemon sounds as though it would be some sort of nostalgia-laden juice bar, but it's actually a (very pink) bakeshop that has recently landed in Toronto proper.

Before this summer, much of the Pink Lemon business was done outside of the city at its retail locations out in Vaughan and Woodbridge, but the husband and wife team behind this bakeshop decided it was time to centre into Toronto's core â or technically North York . 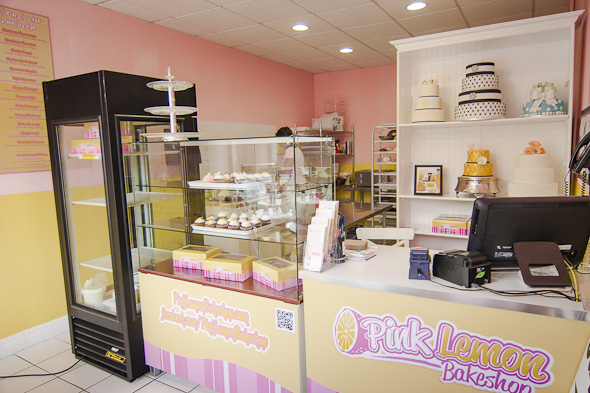 Just east of Avenue Road north of Lawrence, the shop is easy enough to miss even with its "Cupcakes!" sign outside. The concept is mostly grab-and-go (there is one small table in the store) with cupcakes reigning as the baked good of choice â and when I arrived, it was pretty much the only choice. 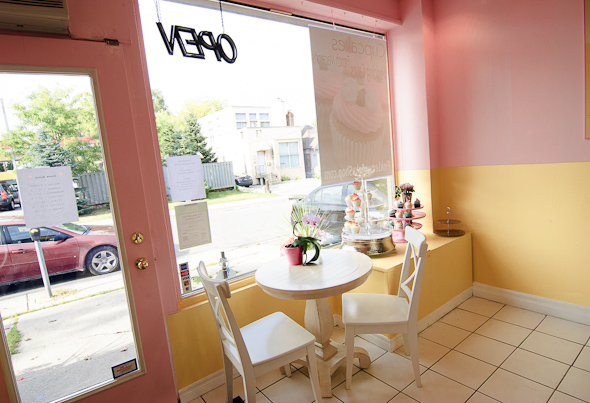 With such limited space, I'm told that most of the baking is done out in Vaughan, with a shipment of fresh cupcakes arriving in store every morning (Pink Lemon also offers Sicilian-style cannoli ($3.25), which are piped fresh on order). Pink Lemon started much more humbly; a few dozen homemade cupcakes baked during maternity leave. But the overwhelming response from friends and family motivated the couple to venture out and see if they could make a business of their take on buttercream. 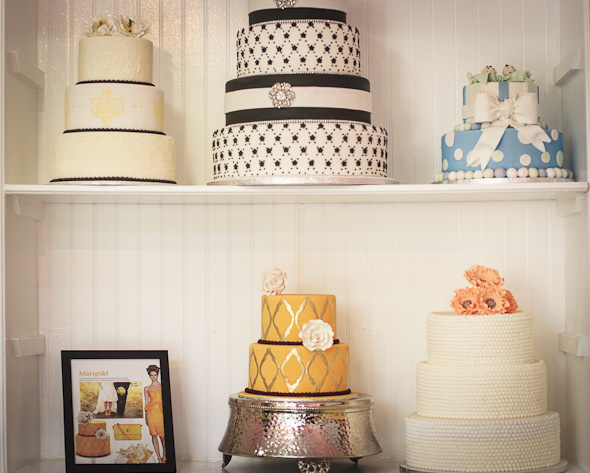 They've now grown to provide specialty cakes, occasional macarons, and online orders, spread over three retail shops including this new arrival. While Pink Lemon makes about 30 different types of cupcakes (with regular new inventions and seasonal varieties), there are about half a dozen or so lining the counter when I stop by the shop.

There's your standard vanilla, chocolate, red velvet, and cookies & cream cupcakes, plus a few atypical options such as Boston cream, s'mores, and salted caramel. The Pink Lemon, a vanilla cake with lemon frosting and pink sprinkles, had sold out. 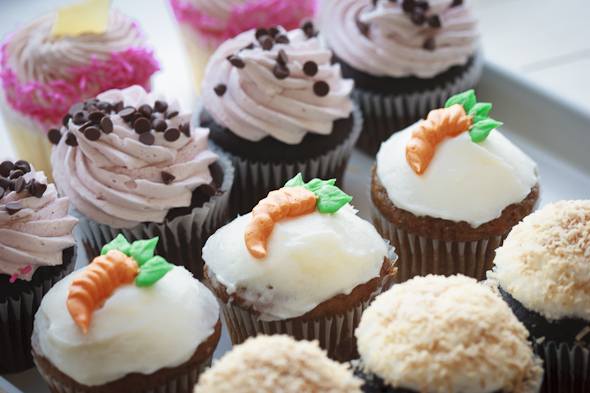 While minis are available by special order, these cupcakes are a pretty standard regular size (priced at $2.65 each), and I decide to try the salted caramel. The caramel buttercream looks fairly dense to the eye, but is actually light and airy as I discover on my first bite. Though lightly sprinkled with salt (or so its description says) this buttercream is wholly sweet with a pronounced caramel flavour.

The vanilla cake has a bit of denseness to it with a caramel filling at its core, rounding out this treat as thoroughly indulgent. And yes, very sweet. 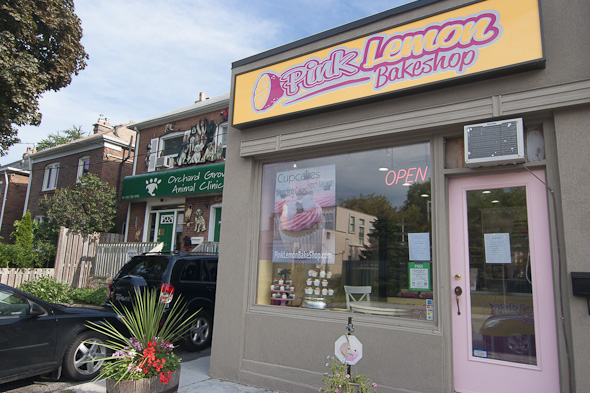 Pink Lemon has already unveiled new blueberry cheesecake and mocha latte flavours at this location, and is expecting to create even more in the next coming months.