Hermes is a kosher bakery and grocery store on Bathurst just south of Lawrence Avenue. Those in the know avoid Hermes on Friday mornings unless they have lots of time to spare or don't mind congested grocery aisles. That's because people in the community tend to flock to Hermes to pick up a last-minute challah or box of cookies before sundown on Friday (Shabbat), and the little shop can get crowded. Unpleasantly so. 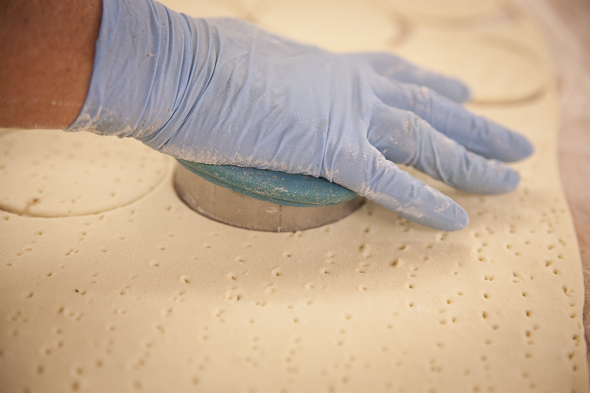 I stop by on a Monday afternoon, and for that reason, I'm in the clear. Unfortunately, though, I found no one who can give me a history about the shop, but my limited knowledge of the area tells me it is certainly not a new arrival. Hermes is perhaps foremost known locally for its freshly baked breads, buns, cookies, and other sweet treats, but it has quite an extensive grocery selection, all of which, of course, is certified kosher. 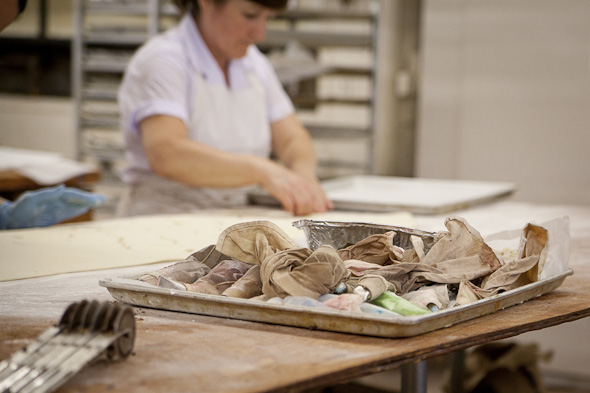 Part of keeping kosher is not mixing meat and milk products, so for that reason Hermes stocks many dairy-free and meatless takes on conventional items. That is to say--soymilk as well as regular milk, veggie burgers, meatless nuggets, and something called frozen "cauliflower cutlets" ($5.99) that look just like breaded fish. 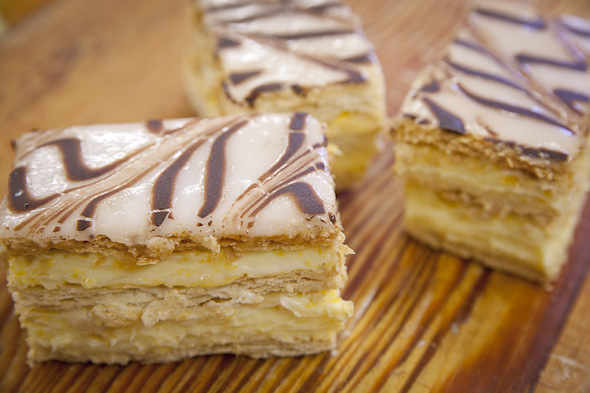 As I examine a carton of Tofutti non-dairy ice cream, it strikes me that Hermes would be a good resource for customers beyond just the kosher crowd--notably veggie/vegan types, as well as fickle lactose digesters such as myself who could do with a few more non-dairy options. 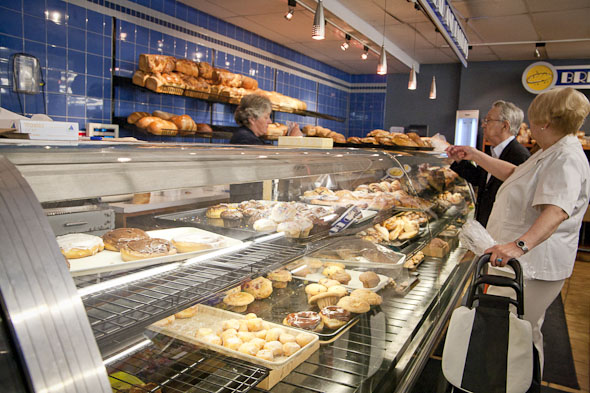 The tricky thing about Hermes for first time visitors, though, is that labels are but meagerly displayed about the store. With the exception of a few printed papers advertising sparkling grape juice as "Two for $7.39" and Glicks Ketchup as "Two for $5," price labels are limited, sometimes just scribbled in pen unremarkably on a box. The options, of course, are ask or take a gamble. 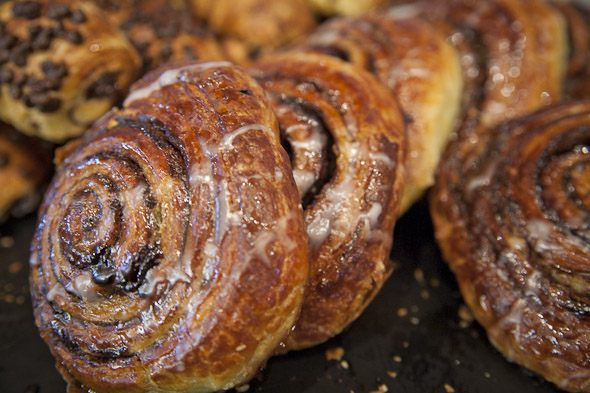 I continue to explore the store, discovering the Paskesz chocolate striped cookies I inexplicably remember from my preschool days, a box in the freezer section of something called "Pizzarogies" (which are probably just as you would assume), and the bakery shelves of cinnamon buns, sprinkle cookies and loaves. 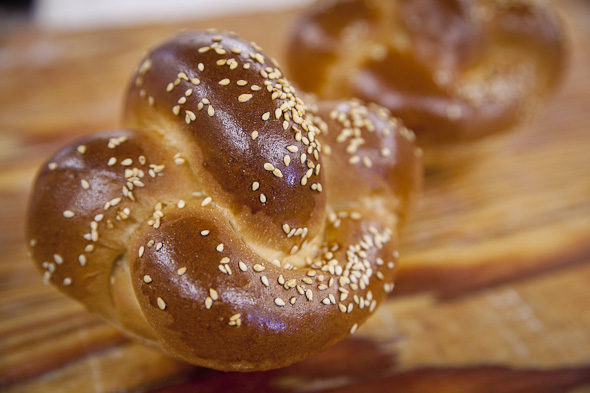 But the most interesting shelf at Hermes had to be that of its matzo ball mixes, which included everything from spelt matzo balls, whole wheat, and gluten free. Perhaps a little (chicken-less) chicken soup, and you're well on your way to a kosher Friday night. 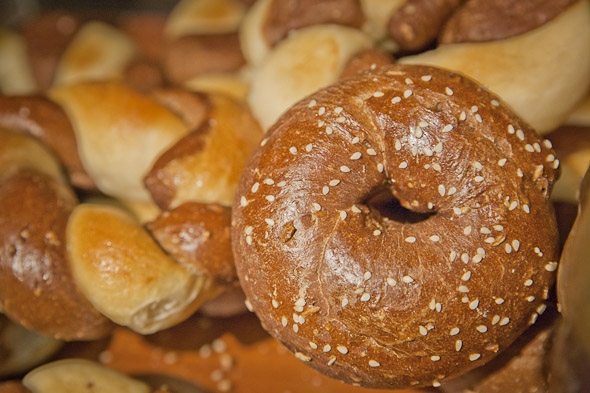 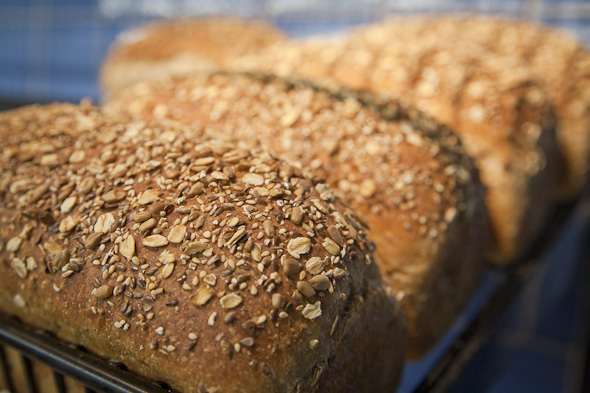 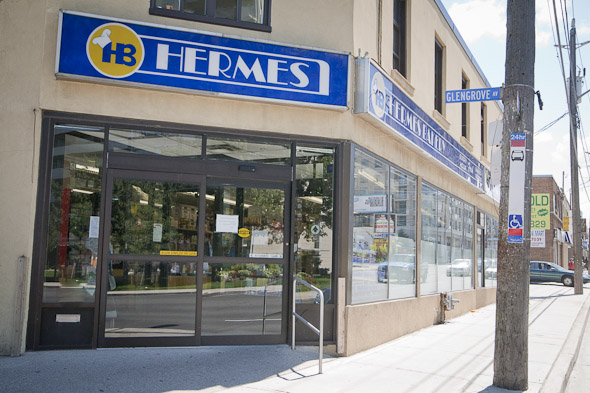