In just a couple of weeks, a brilliant new art installation will take over a dusty, forgotten storage space beneath Toronto's Gardiner Expressway at Exhibition Place, and you can get in on the fun for free.

The Bentway and Exhibition Place have announced their inaugural collaboration with the Canadian premiere of PULSE TOPOLOGY from Mexican-Canadian media artist Rafael Lozano-Hemmer, arriving in just over two weeks.

Running from October 2 through the end of the month, the interactive light and sound installation will transform a large enclosed storage cubicle — previously closed off to the public — tucked away under the Gardiner at the northeast edge of Exhibition Place, just west of Strachan. 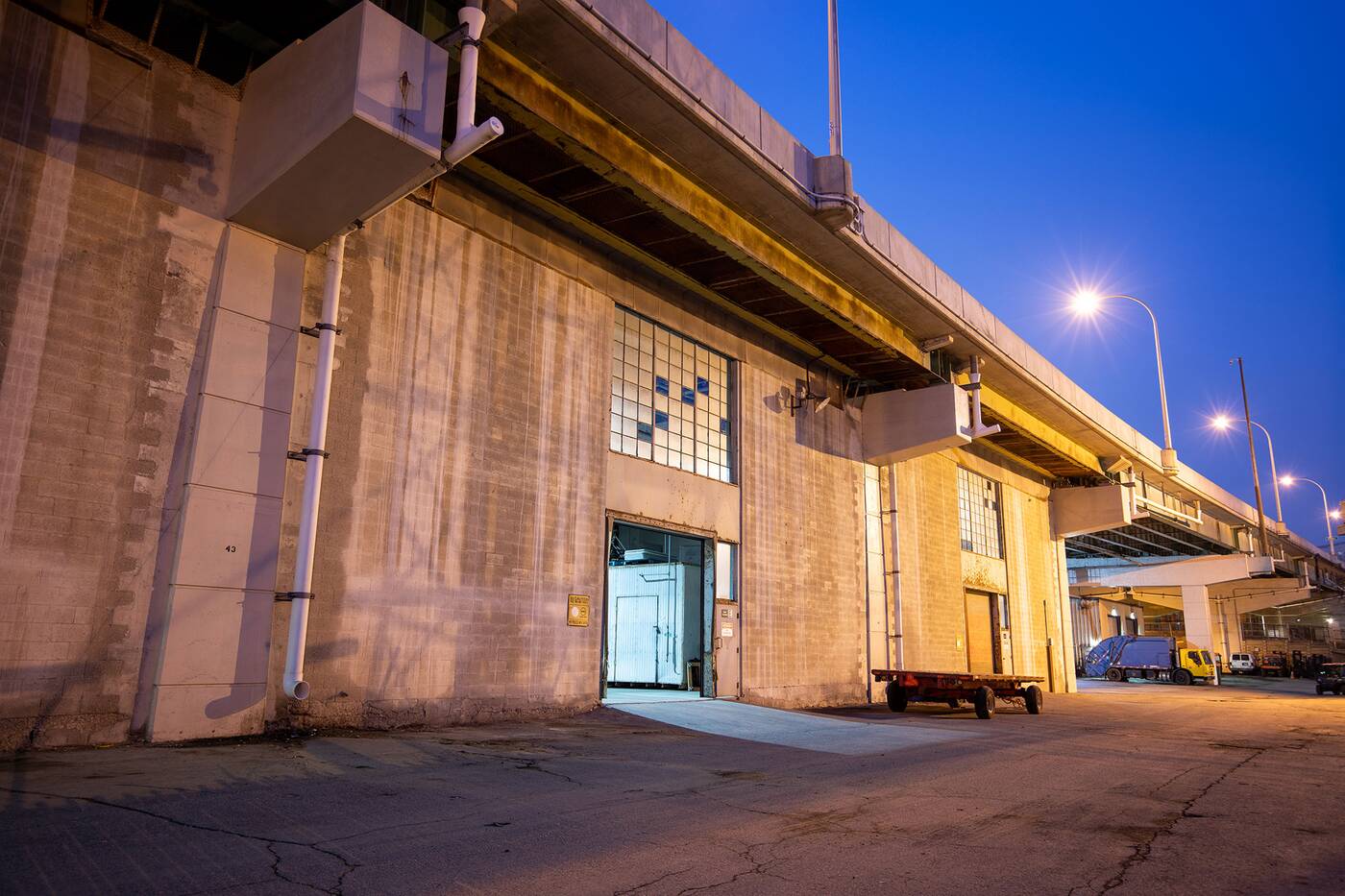 View of the storage space that will host the art installation in October. Photo courtesy of The Bentway.

"This project is a continuation of The Bentway's growing movement to explore the many possibilities of the Gardiner," says Ilana Altman, Co-Executive Director of The Bentway. 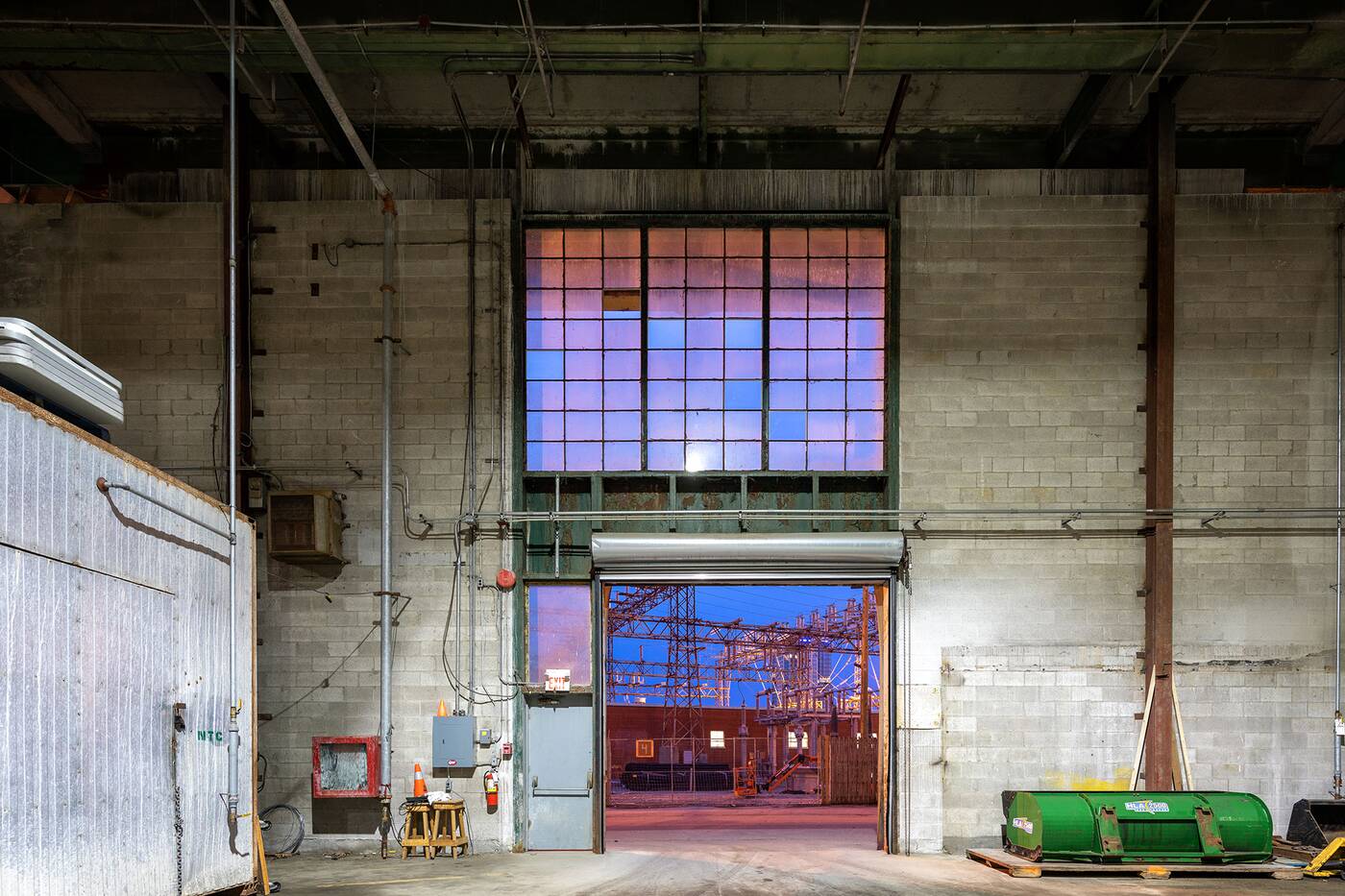 Interior view of the storage space that will host PULSE TOPOLOGY in October. Photo courtesy of The Bentway.

"For one month, beneath the artery of the Expressway, Rafael's work will demonstrate the city's shared agilities, imaginations, and ambitions for the future of Toronto's infrastructure." 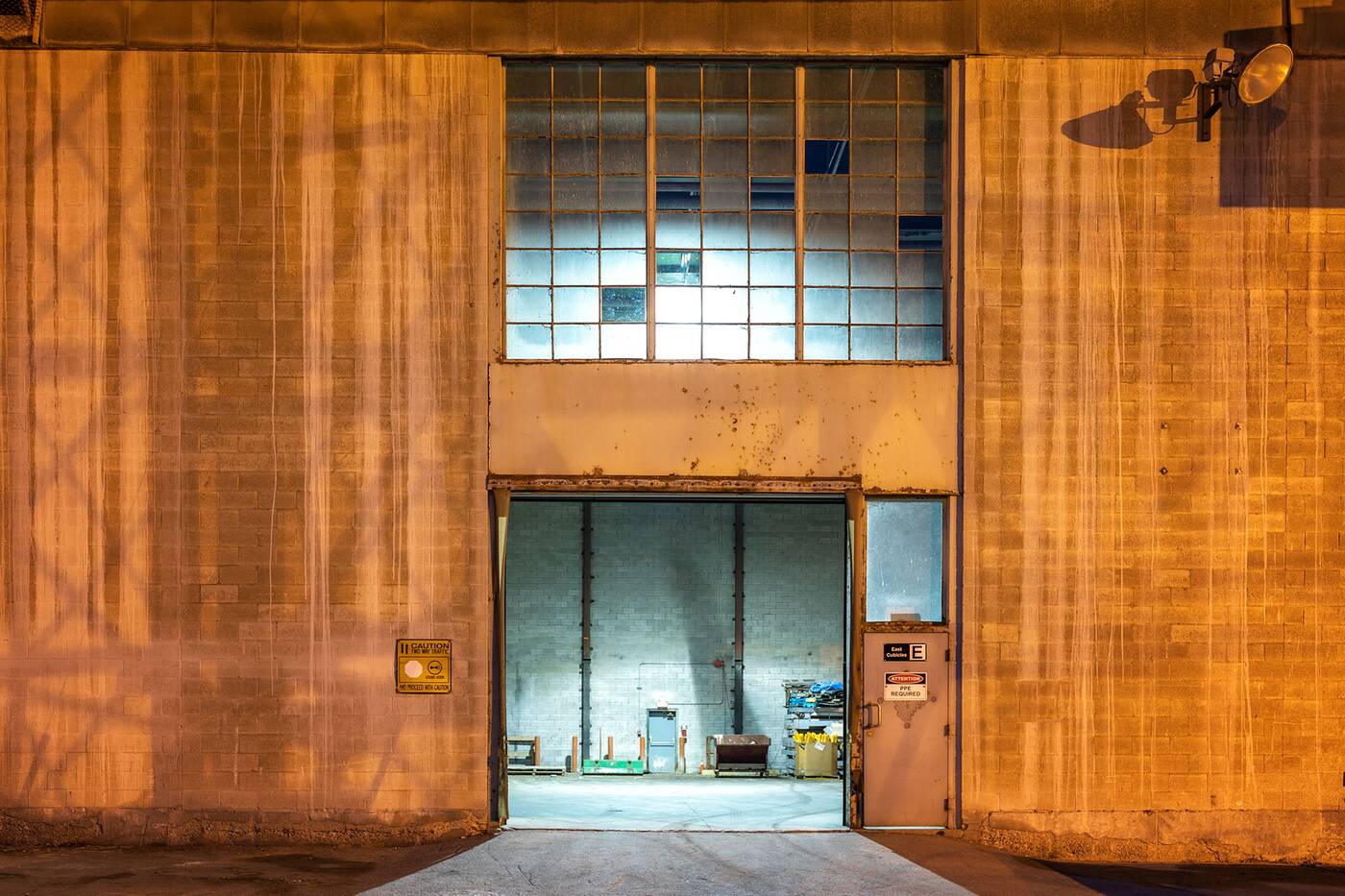 View looking into the storage space that will host PULSE TOPOLOGY in October. Photo courtesy of The Bentway.

The sensory spectacle will feature a landscape of inverted mountain peaks made up of around 3,000 lights suspended from the space's ceiling. Powered by touchless biometric technology, the display will react in real-time to visitor/participants' heartbeats, ensuring that every individual experience is unique. 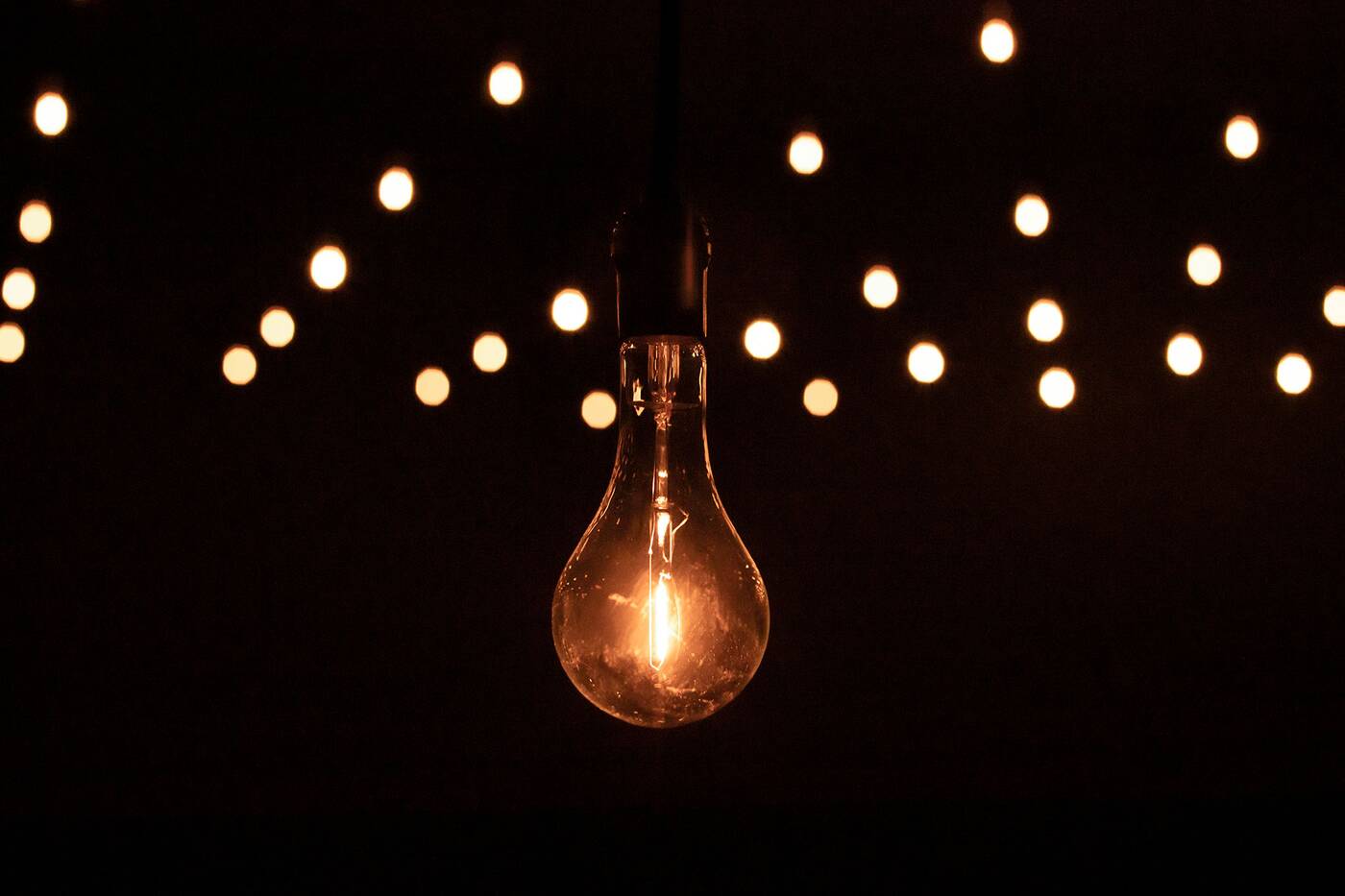 An incandescent lightbulb similar to what will be used for the interactive installation. Photo courtesy of The Bentway.

"PULSE TOPOLOGY offers a visualization of human vital signs after a time of social-distancing and mourning," says artist Rafael Lozano-Hemmer.

"The piece consists of a labyrinth of lights and speakers reacting to the pulse of participants, creating a connective, immersive experience from individual biometrics, reminding us that we are not alone. The work is a memento mori, celebrating our fleeting existence." 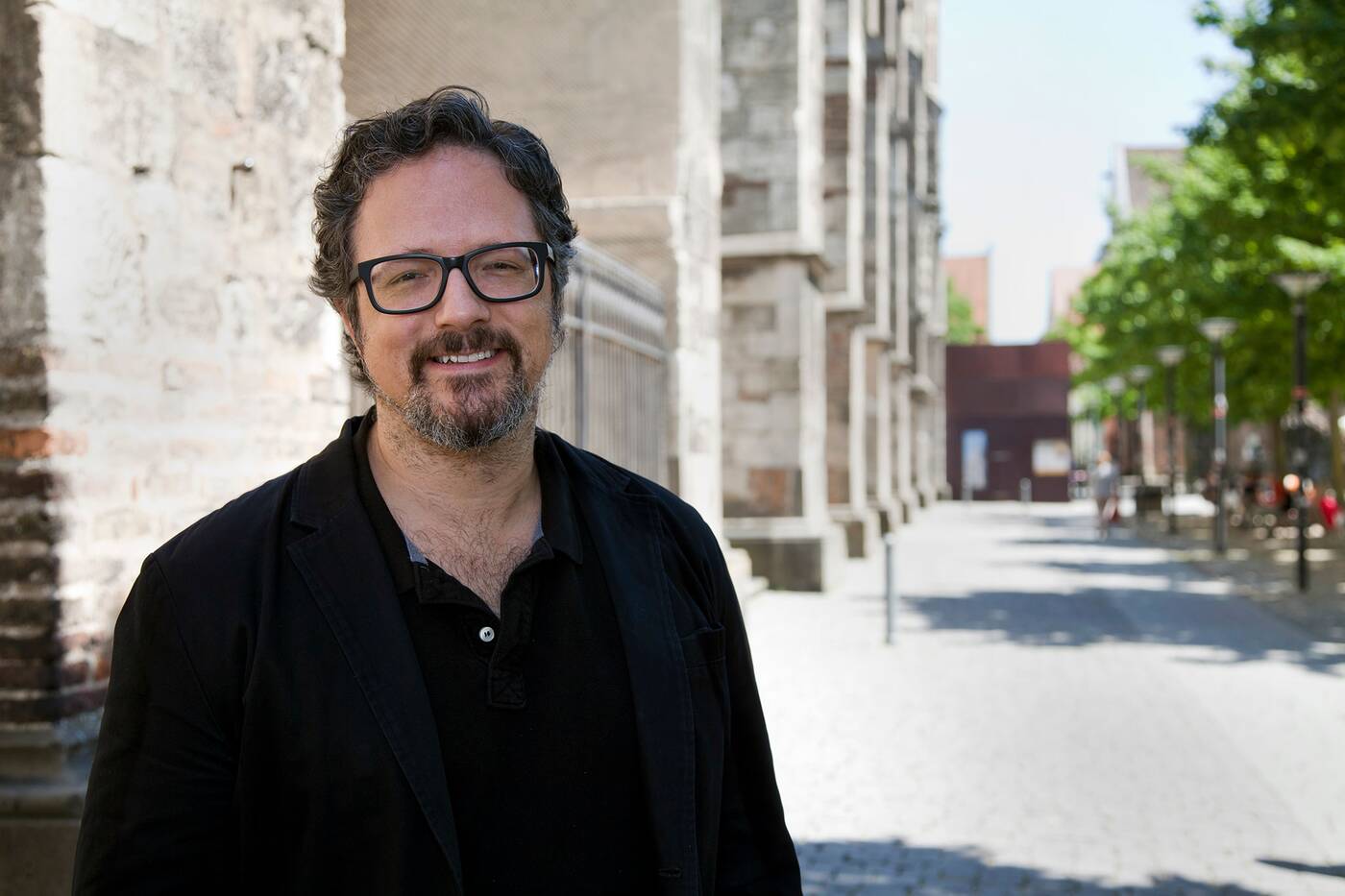 The Bentway and Exhibition Place are working with CAMH (the Centre for Addiction and Mental Health) to bring healthcare workers from across Toronto to experience the installation in person in a nod to all they've been through over the last 19 months of challenges.

PULSE TOPOLOGY runs from October 2 through October 31, open Tuesday-Friday from 5 to 10 p.m., weekends from noon to 10 p.m., and closed Mondays. Though free to attend with a pre-registration, tickets for the installation are being offered on a pay-what-you-can basis with a suggested contribution of $5.