After seeing a flood of break-ins and vandalism targeting small businesses in Leslieville and surrounding neighbourhoods within the last month, Liz Beddall decided to raise some money.

There are already several GoFundMes set up for businesses that have been affected by the pandemic and the rash of break-ins, so Beddall decided to go a different direction.

The Leslieville-based photographer is setting up an online gallery selling locally shot fine art prints with 100 per cent of the proceeds going to the Red Door Family Shelter. The charity offers an emergency shelter and supports families and individuals fleeing homelessness or abuse. 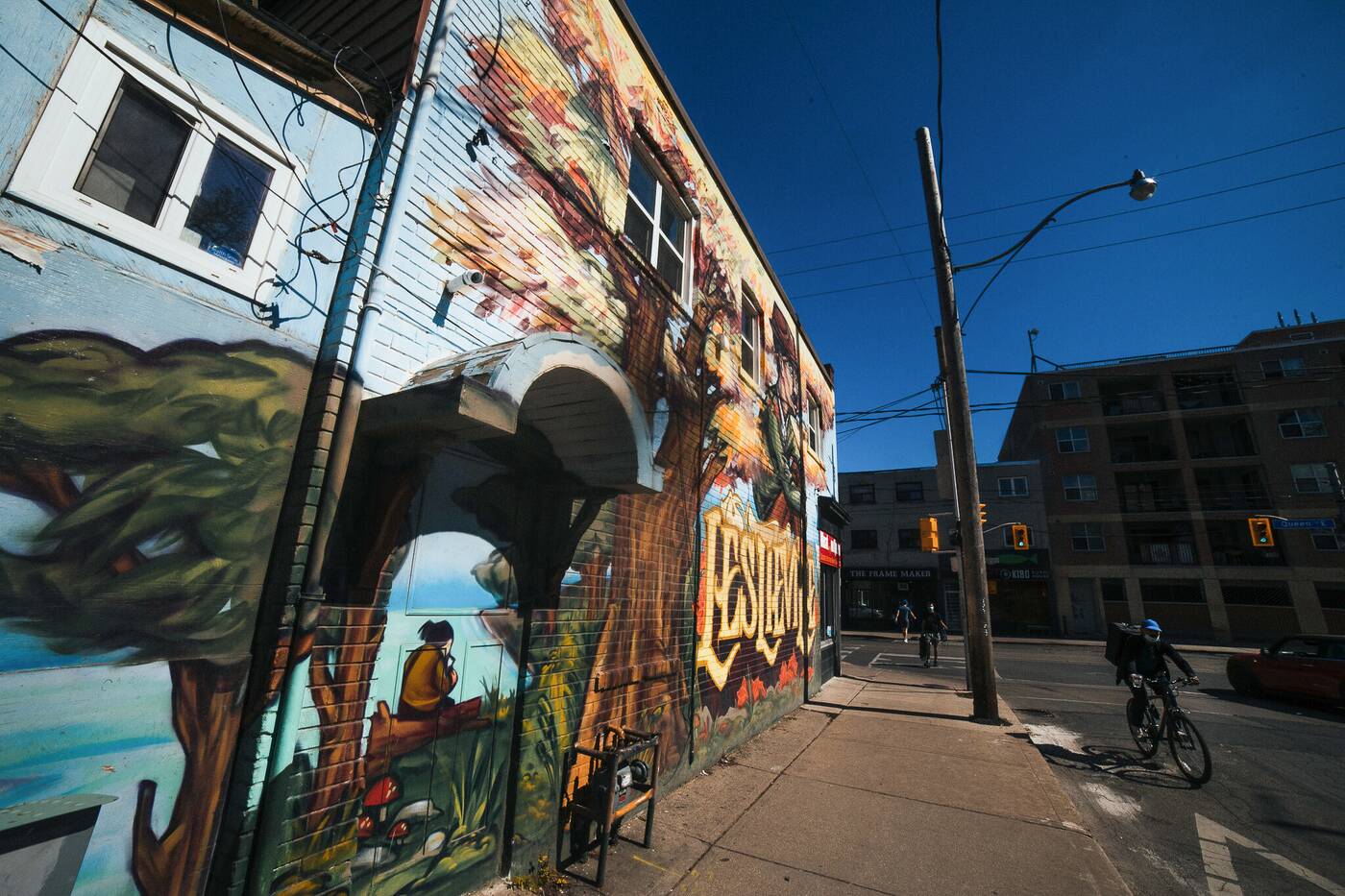 The project was initially inspired by her friend and owner of the Coal Miner’s Daughter, whose stores in Roncesvalles and Leslieville were both broken into within a span of 48 hours.

"I've lived in Leslieville for five years now, and it's this esthetically beautiful and young community with a lot of families but sometimes we often forget what prompts these events to take place is desperation," says Beddall.

"There's no other reason why anyone would break in and steal these items or vandalize if they were comfortable or weren't struggling in some way," adds Beddall. 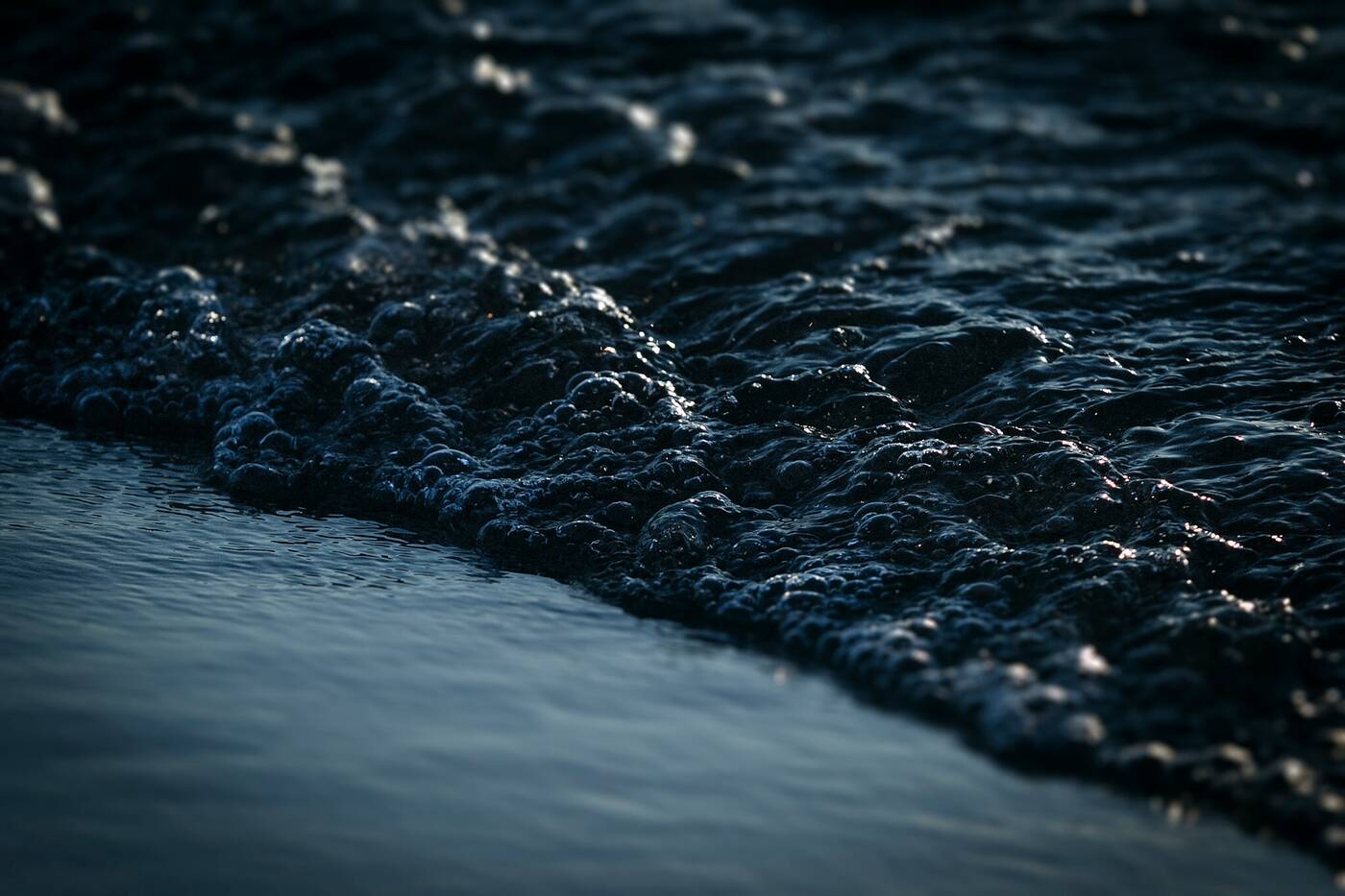 The 36-year-old says she's spotted signs of opioid abuse within her community with addictions propelling upwards because of the pandemic and additional socio-economic situations.

She's hoping to give back to the Red Door Family Shelter after seeing the charity support her friend during a time of crisis and further provide support for community members in need.

"I don't want to minimize the vandalism as acceptable in any way, but just reflect on some related issues in our community," Beddall says. 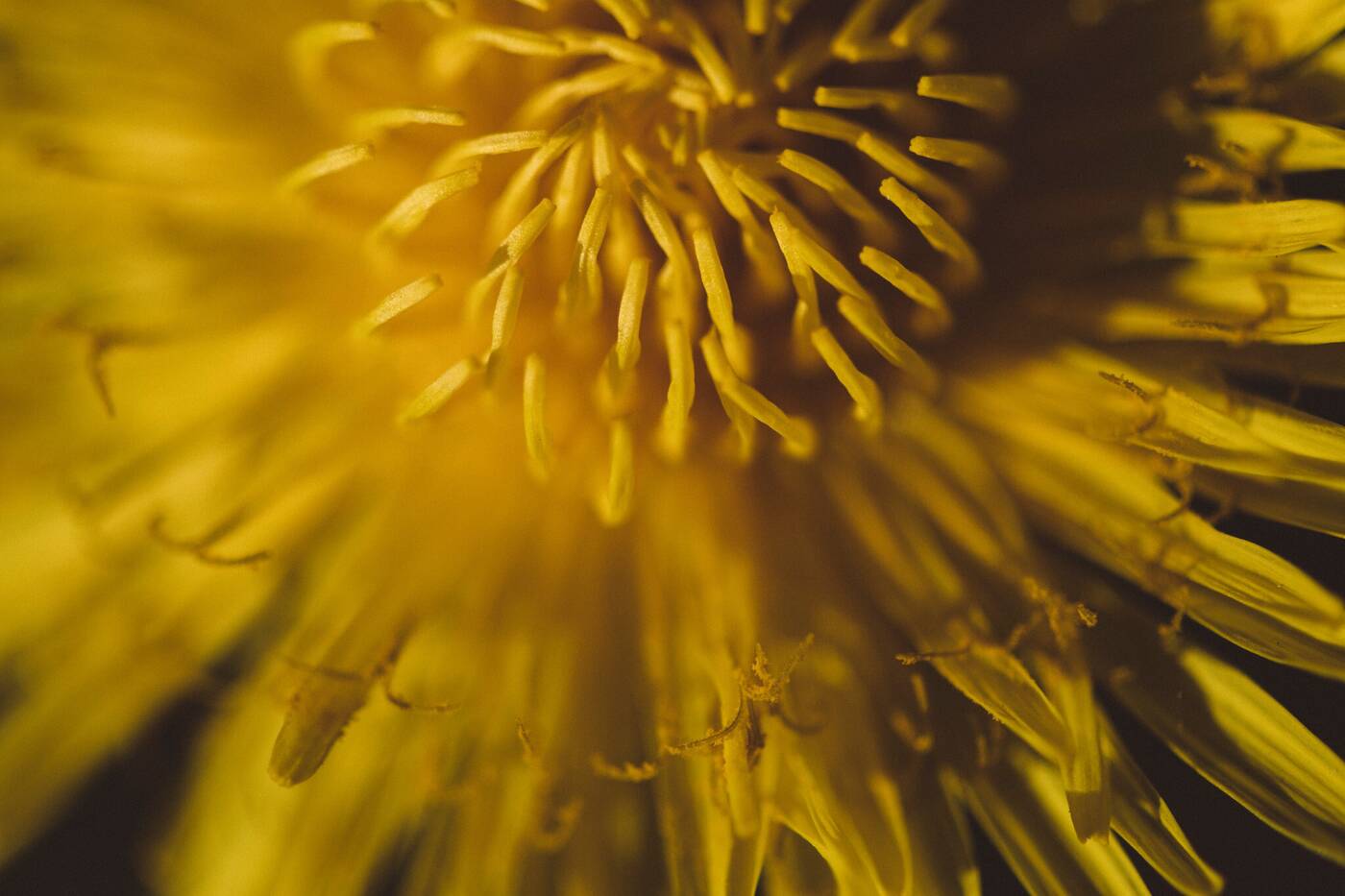 "As a freelance photographer, I have many unused photos, and I was thinking — why am I sitting on this stuff for no reason when I could put it to good use with an incentive that’s not professionally driven," Beddall tells blogTO.

Her digital abstract prints will feature the east end of Toronto with new pieces added on a regular basis. She also encourages people to send recommendations of areas they would like her to shoot.

While pricing will be pay-what-you-can, recommended prices will range from $5 to $100.

Her virtual gallery will launch May 19.