This is what the CNE's new lantern festival looks like

For this year’s CNE, the world’s largest indoor silk lantern exhibition has arrived in Toronto.

The exhibit contains lanterns made by 90 Chinese artists out of 4,000 metres of synthetic silk and 55 metres of silk, illustrating the theme of the Silk Road through the people and places along it. 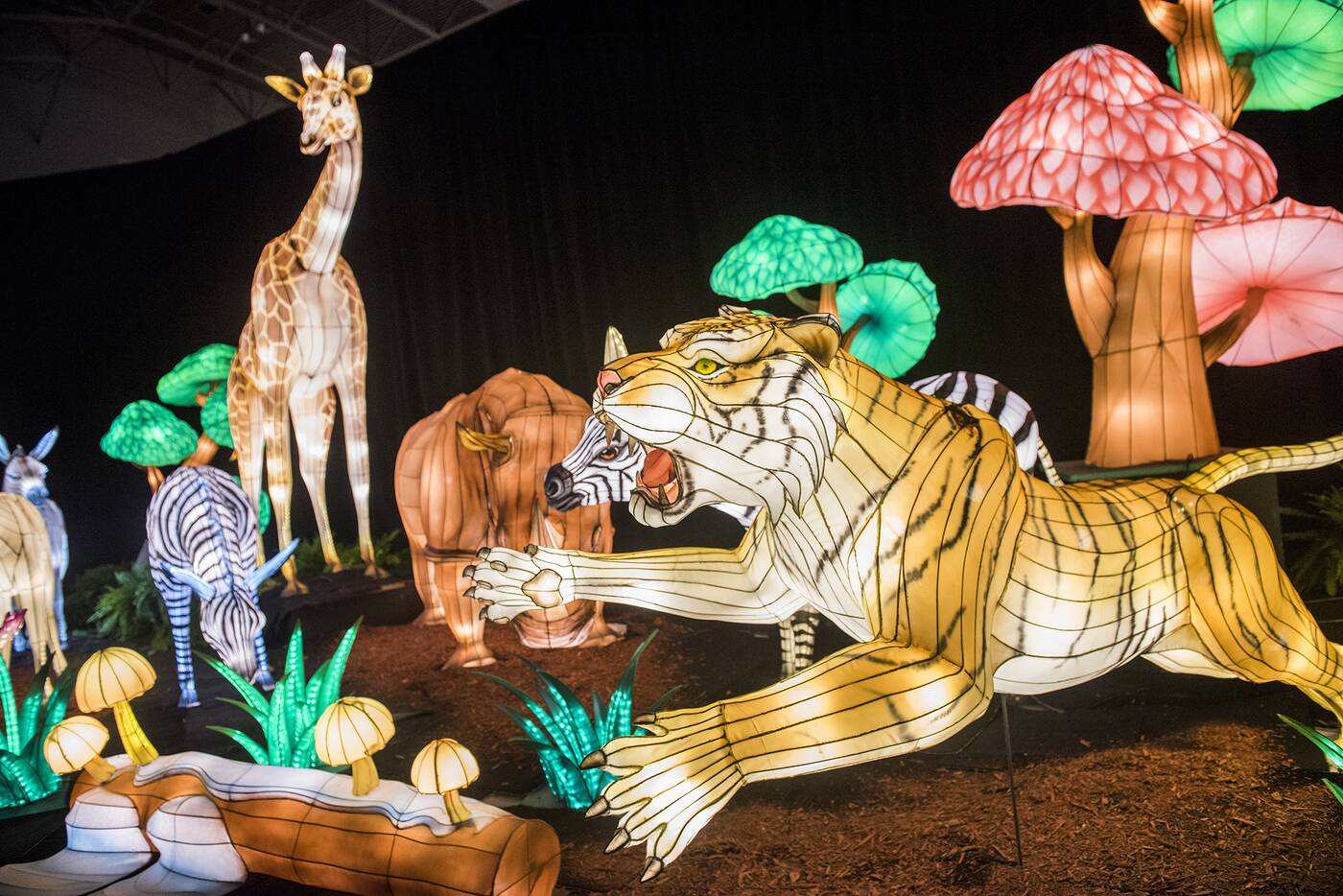 In a summer that’s been full of heat warnings in Toronto, a little time indoors in the dark surrounded by magical lanterns could be just what the doctor ordered. 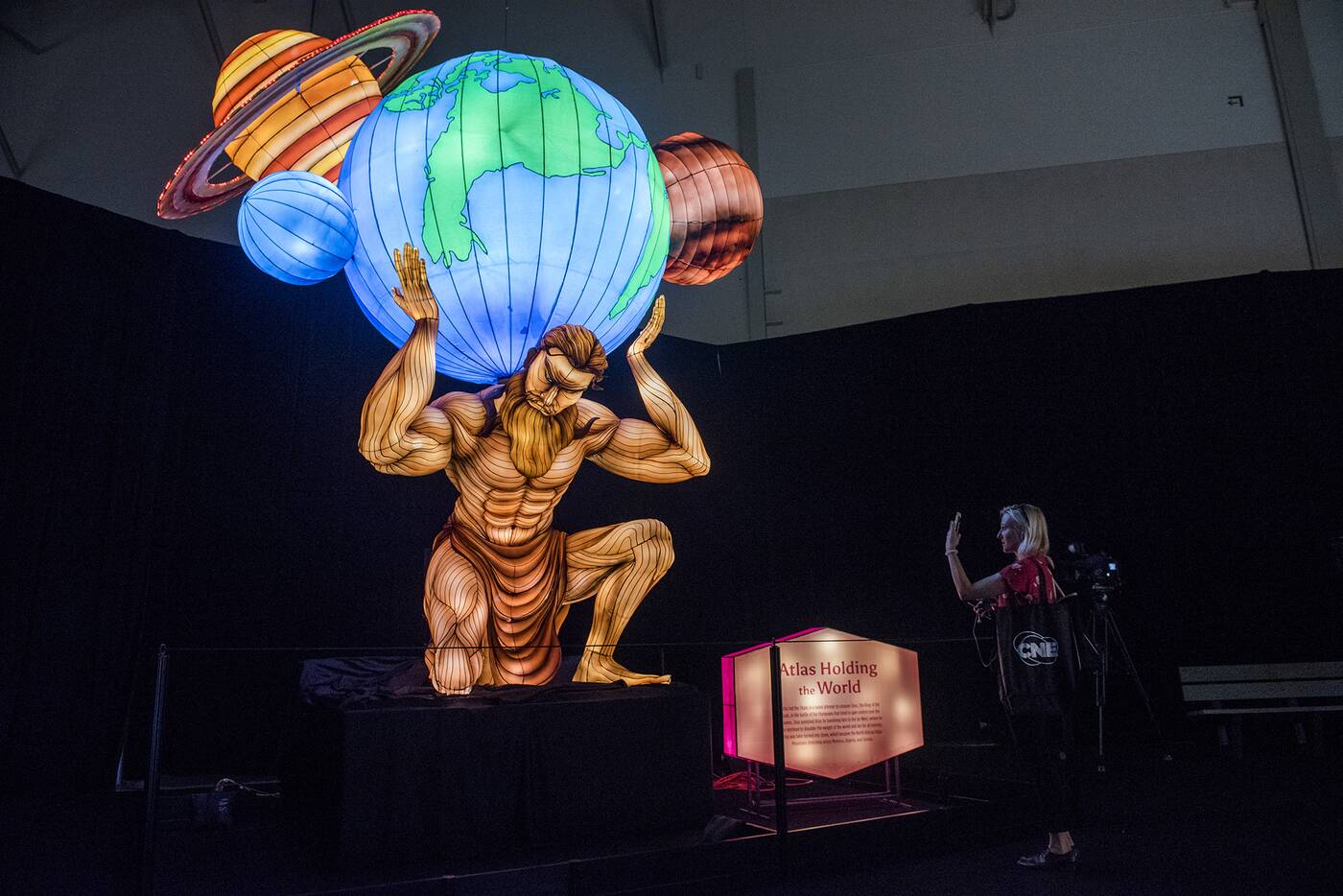 We already know Toronto is obsessed with light art thanks to other festivals that have previously enjoyed success during less outdoors-y months. 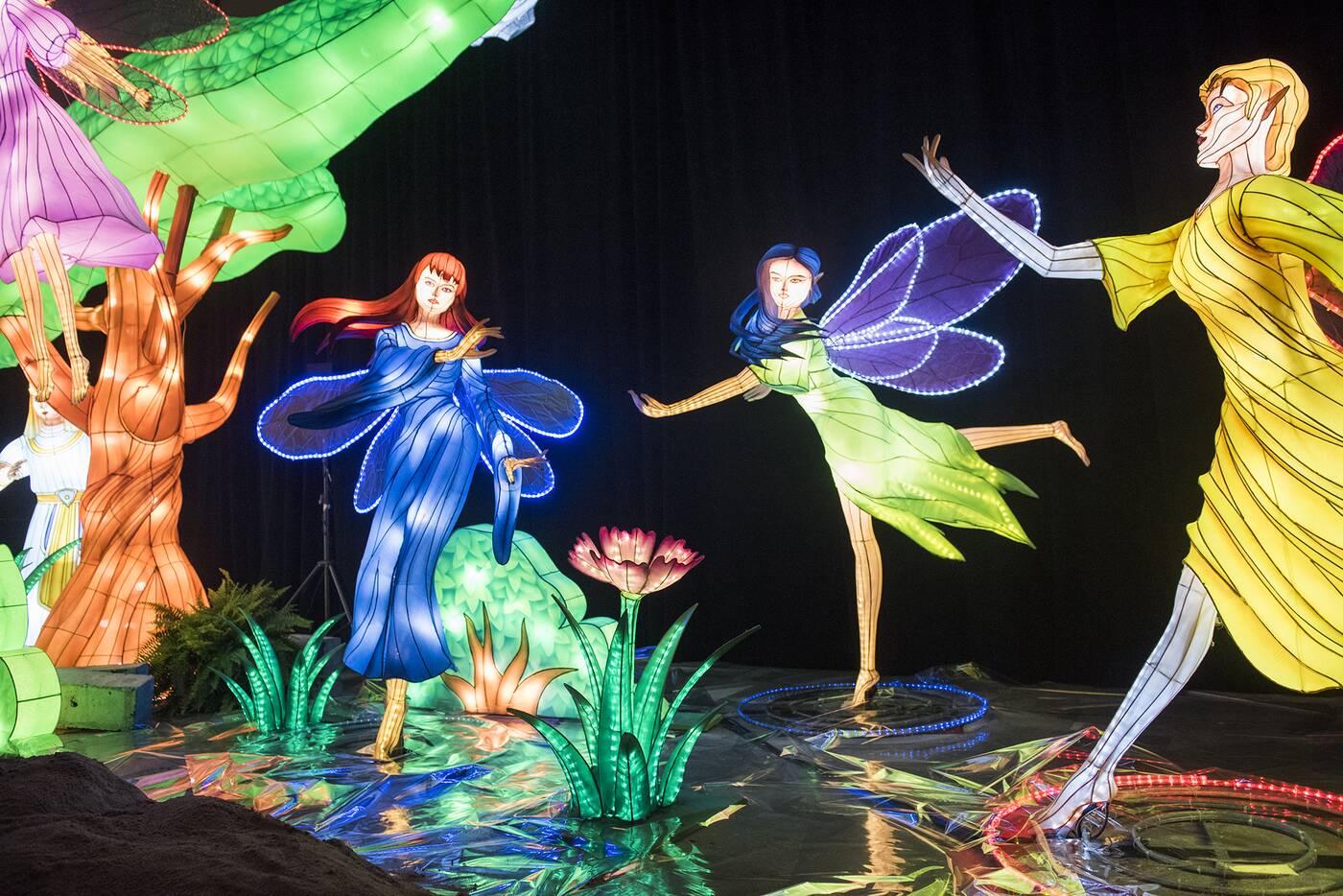 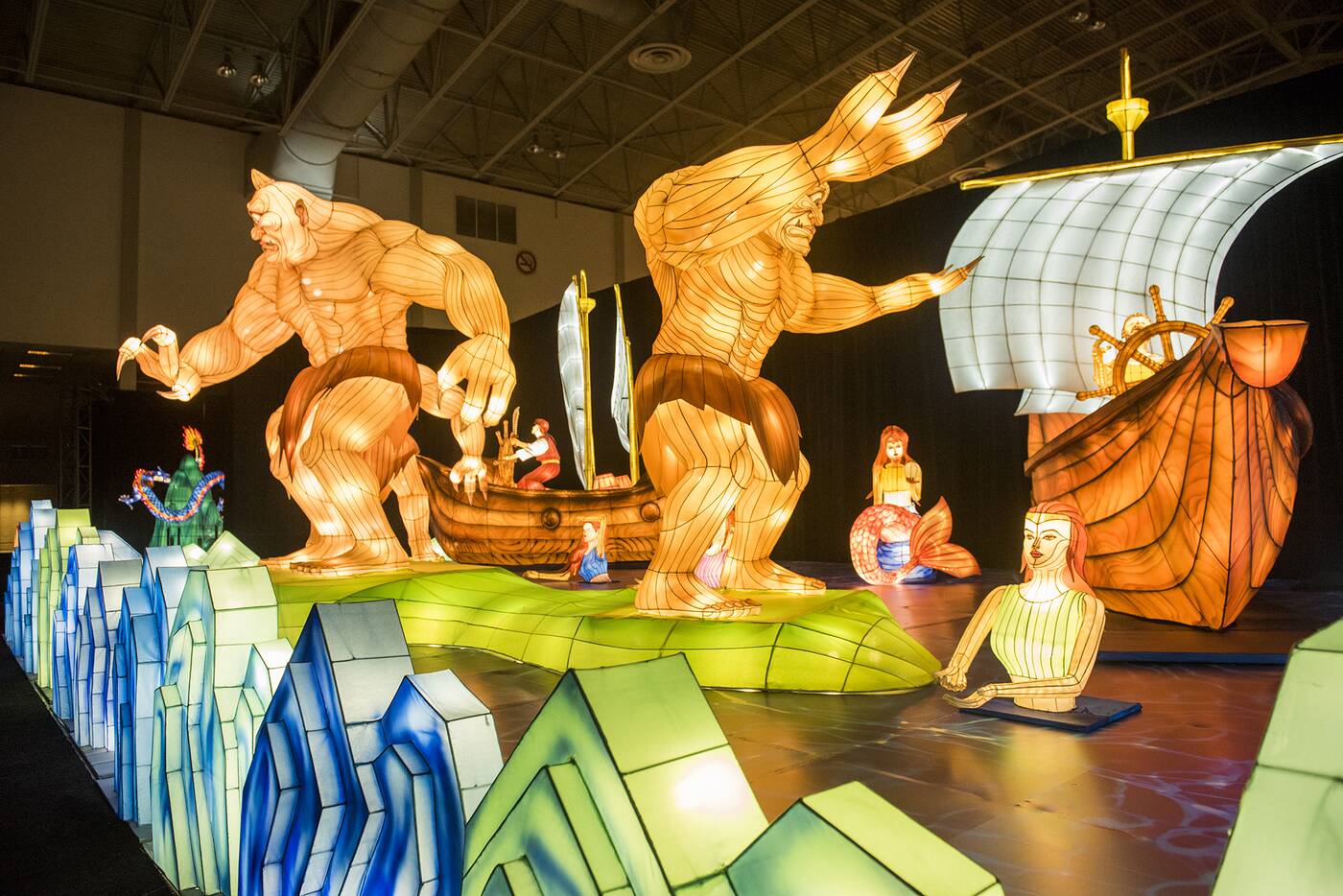 It took 60 days just to construct the lanterns, and then another 60 for them to be transported from China to the CNE in eight shipping containers. 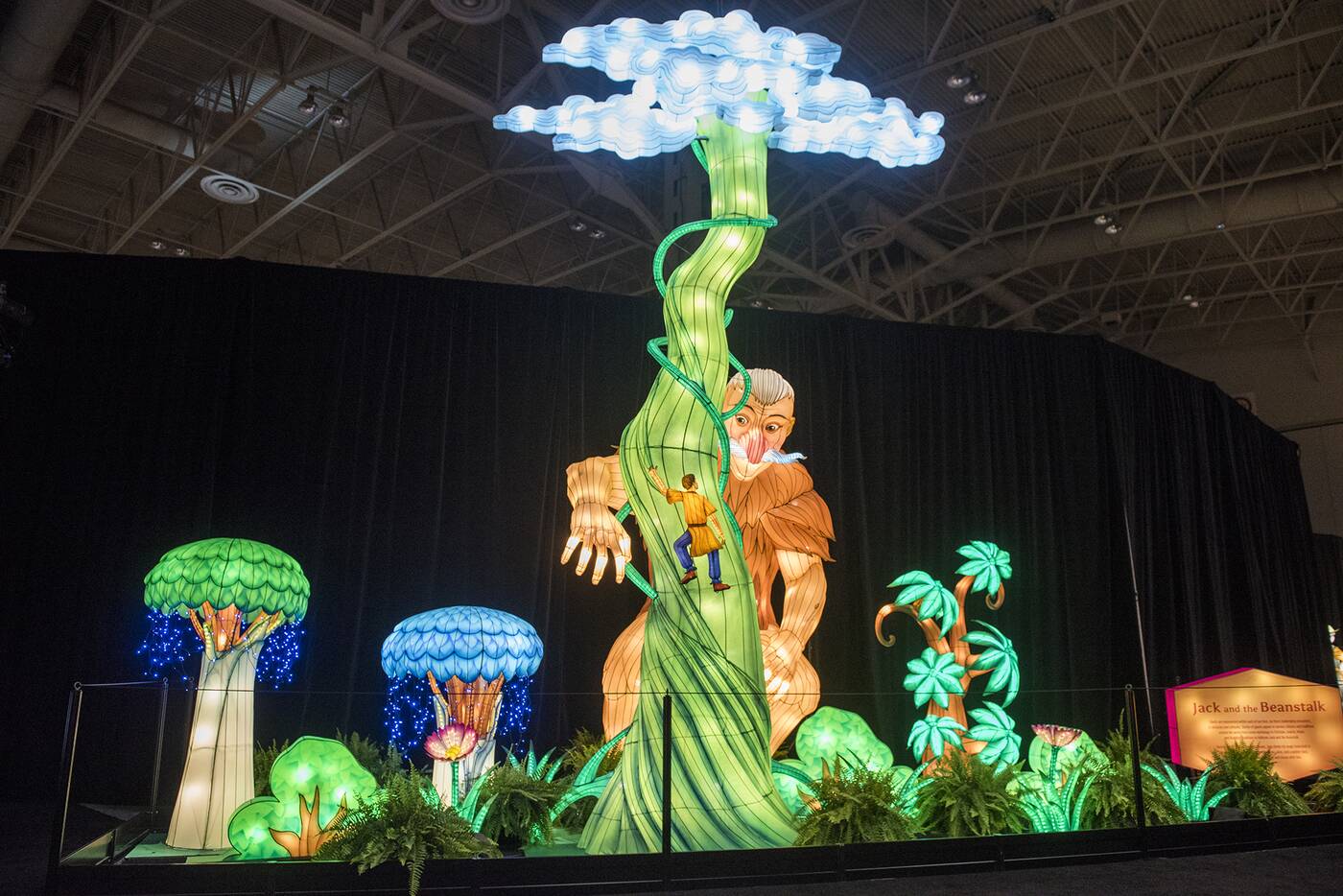 The constructions range from around the height of an average adult human to those towering up to the convention centre ceiling. Some “flying” lanterns are even suspended from the roof. 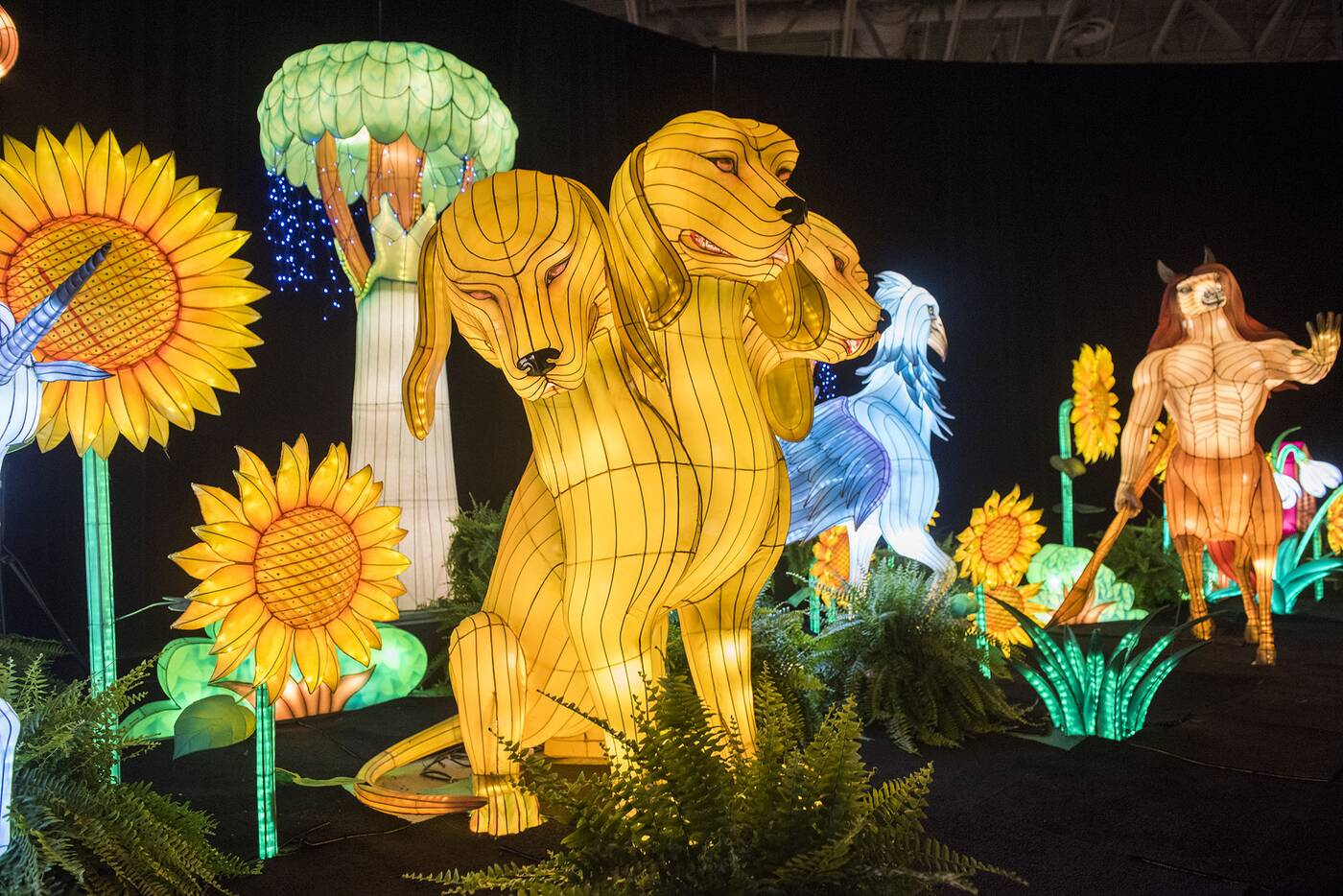 There’s even a simple maze, guarded by a lantern version of the legendary Minotaur. 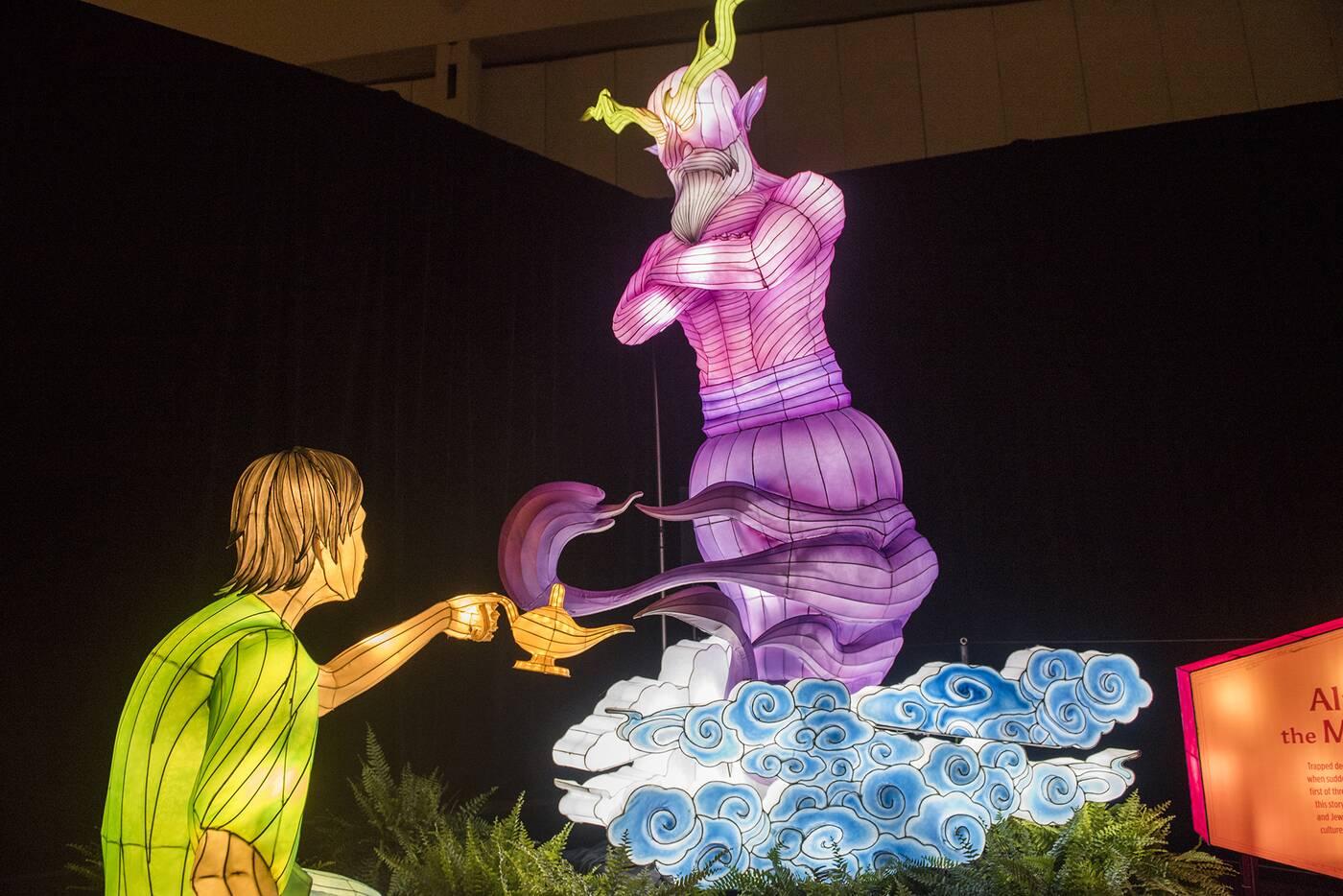 Just 11 artists actually assembled the exhibit here in town, which will remain on display in the Enercare Centre for the duration of the CNE, from August 17 to September 3. 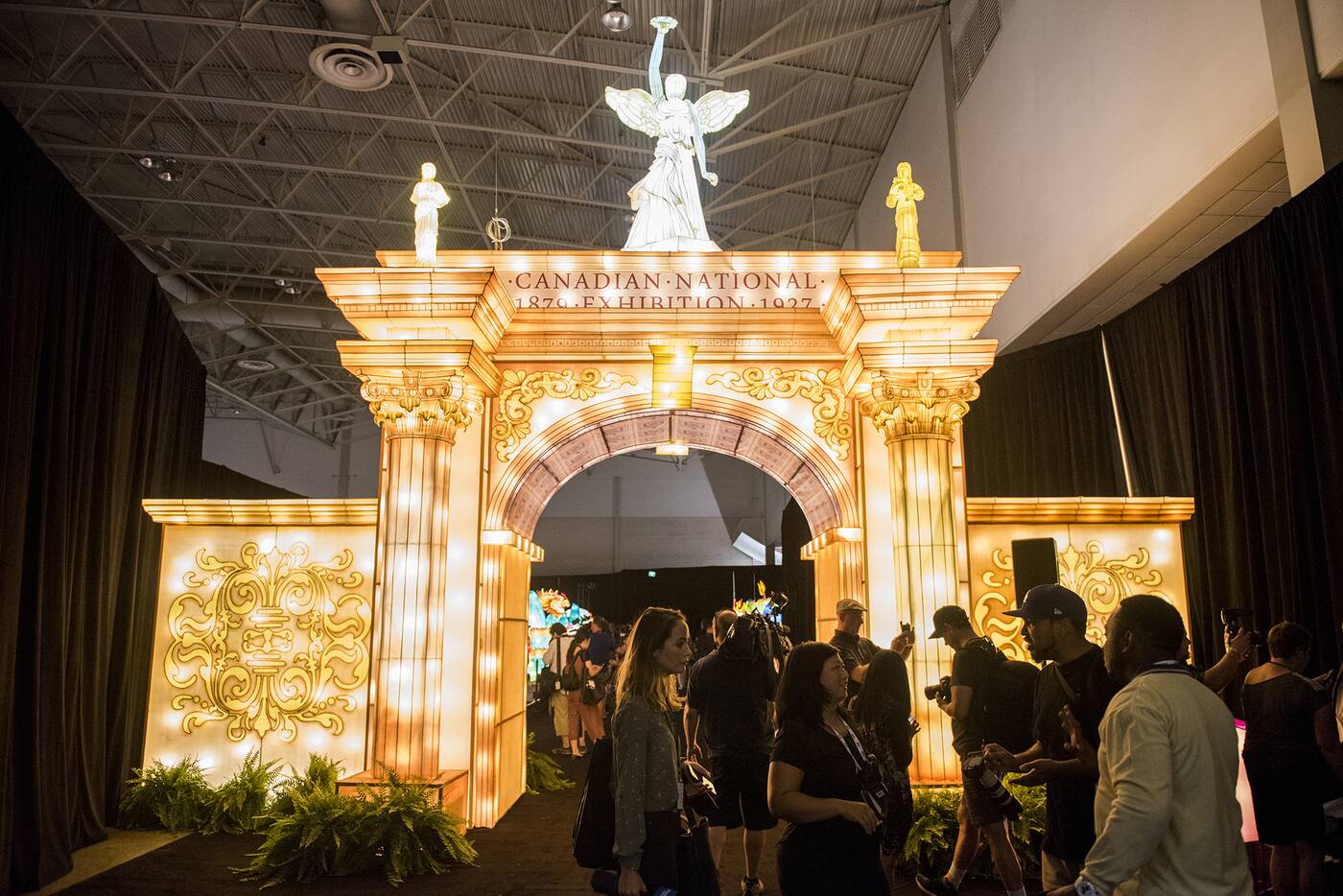