Huge crowd shows up to say goodbye to Honest Ed's

Honest Ed's used to attract huge crowds for its annual turkey giveaways, and later, for its sign sales. But on Saturday night, a lineup snaked around the building for Bargain Bash! Or, the official Honest Ed's farewell party. 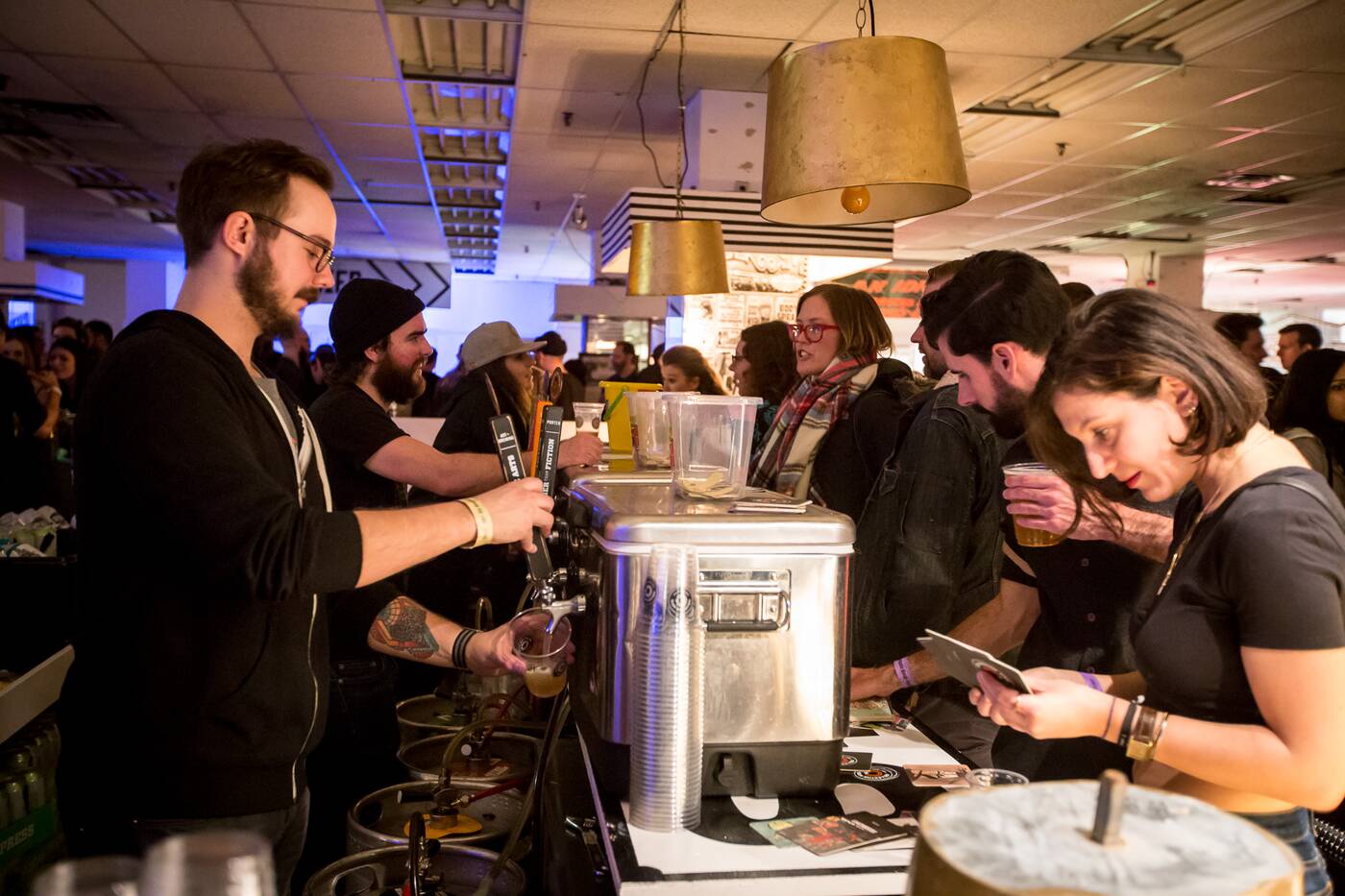 The event spanned three floors, with multiple stages and sounds - like the sprawling discount department store we were partying in, there was something for everyone, especially for those looking to capture the event on Instagram. 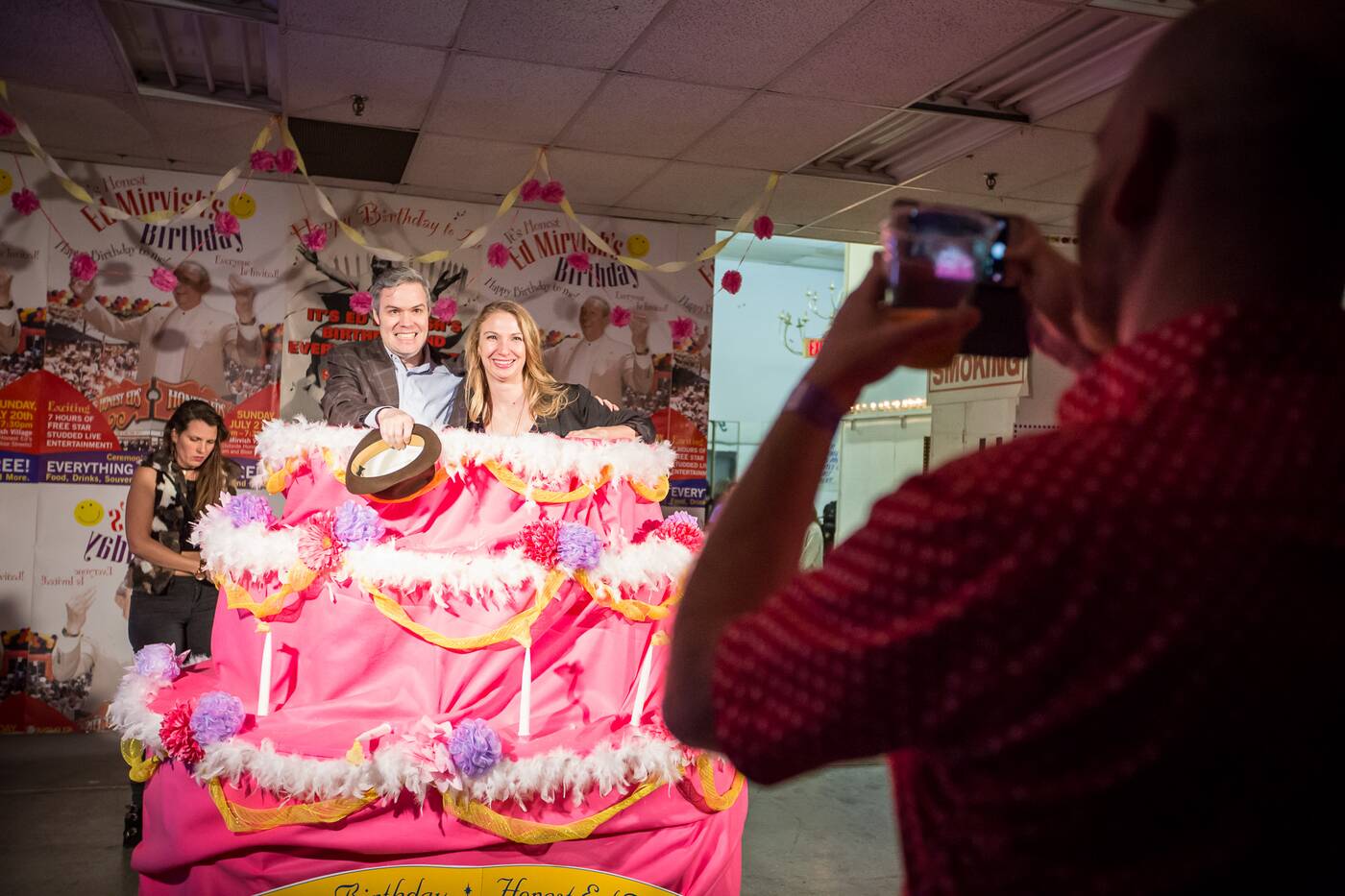 From a giant cake, to honour Ed Mirvish's annual birthday party, to an Honest Ed's photobooth, the store's legacy will likely endure on Insta long after it's demolished. 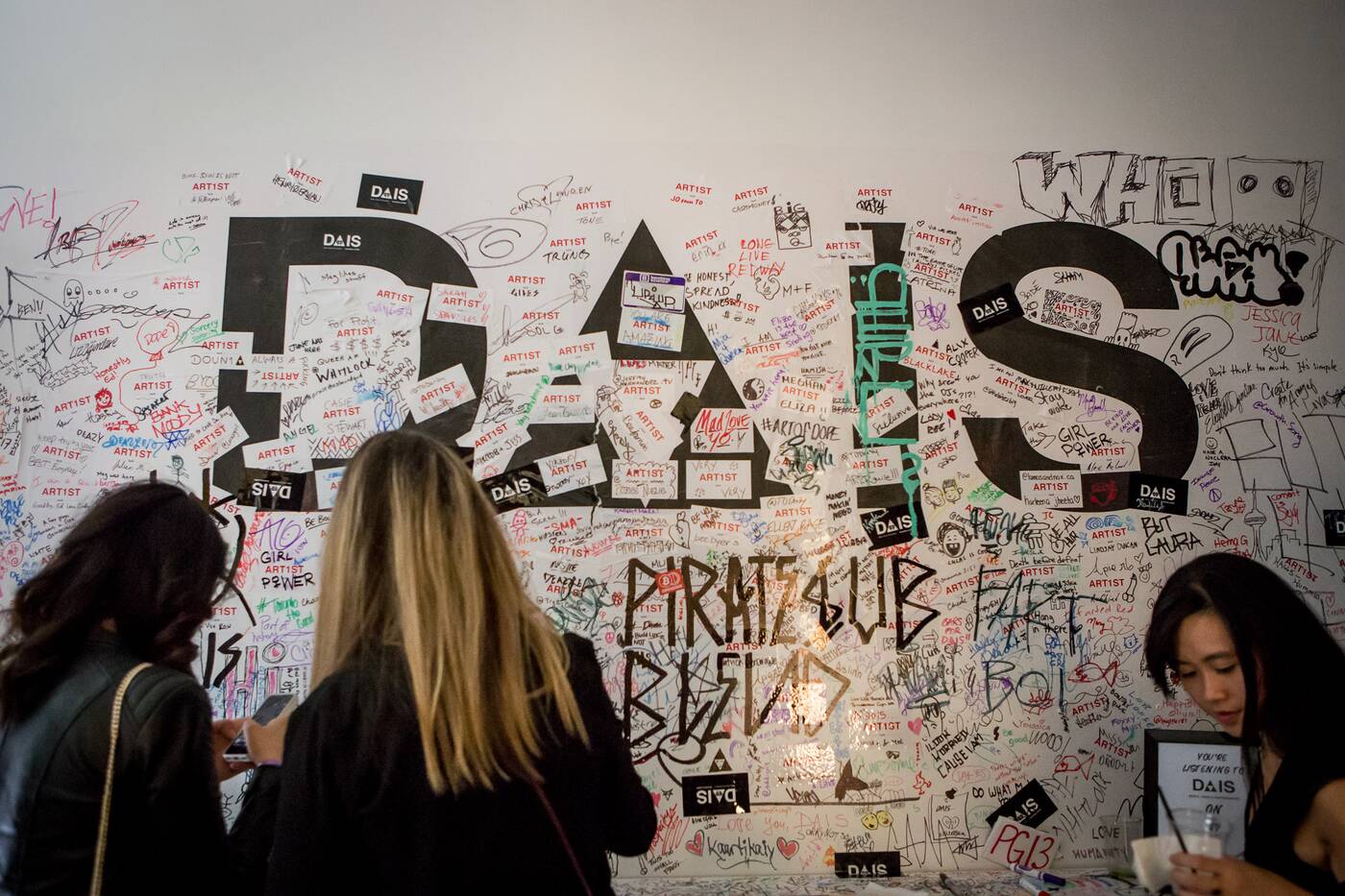 But back in real life, many of the exhibitions and installations running during the party let visitors share their own memories and experience regarding Honest Ed's and Toronto. 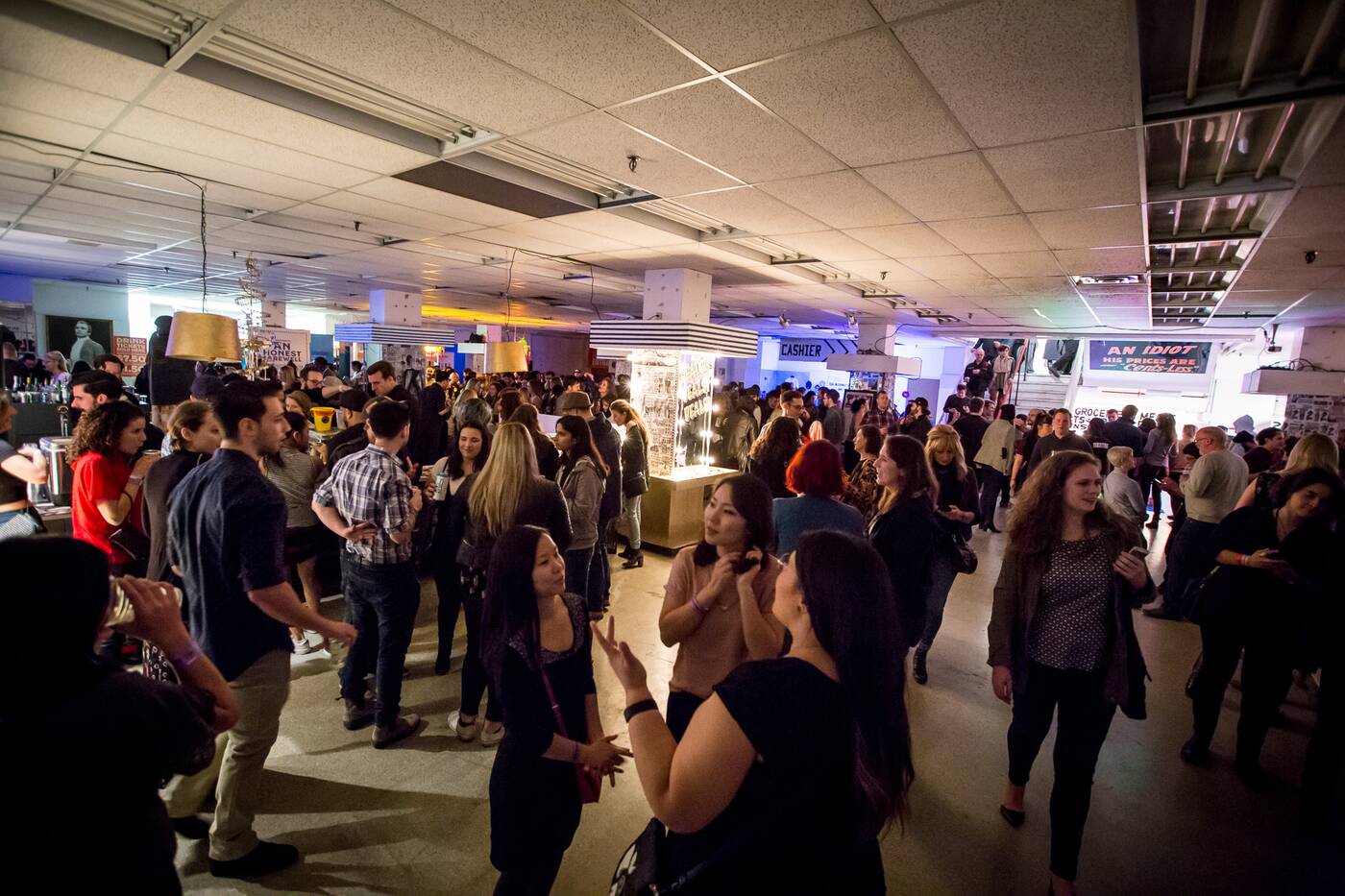 And of course, there was plenty of room to dance, which was probably the best part about hosting a party in this massive space. It also seemed to attract a broad demographic, with people of all ages partying together. 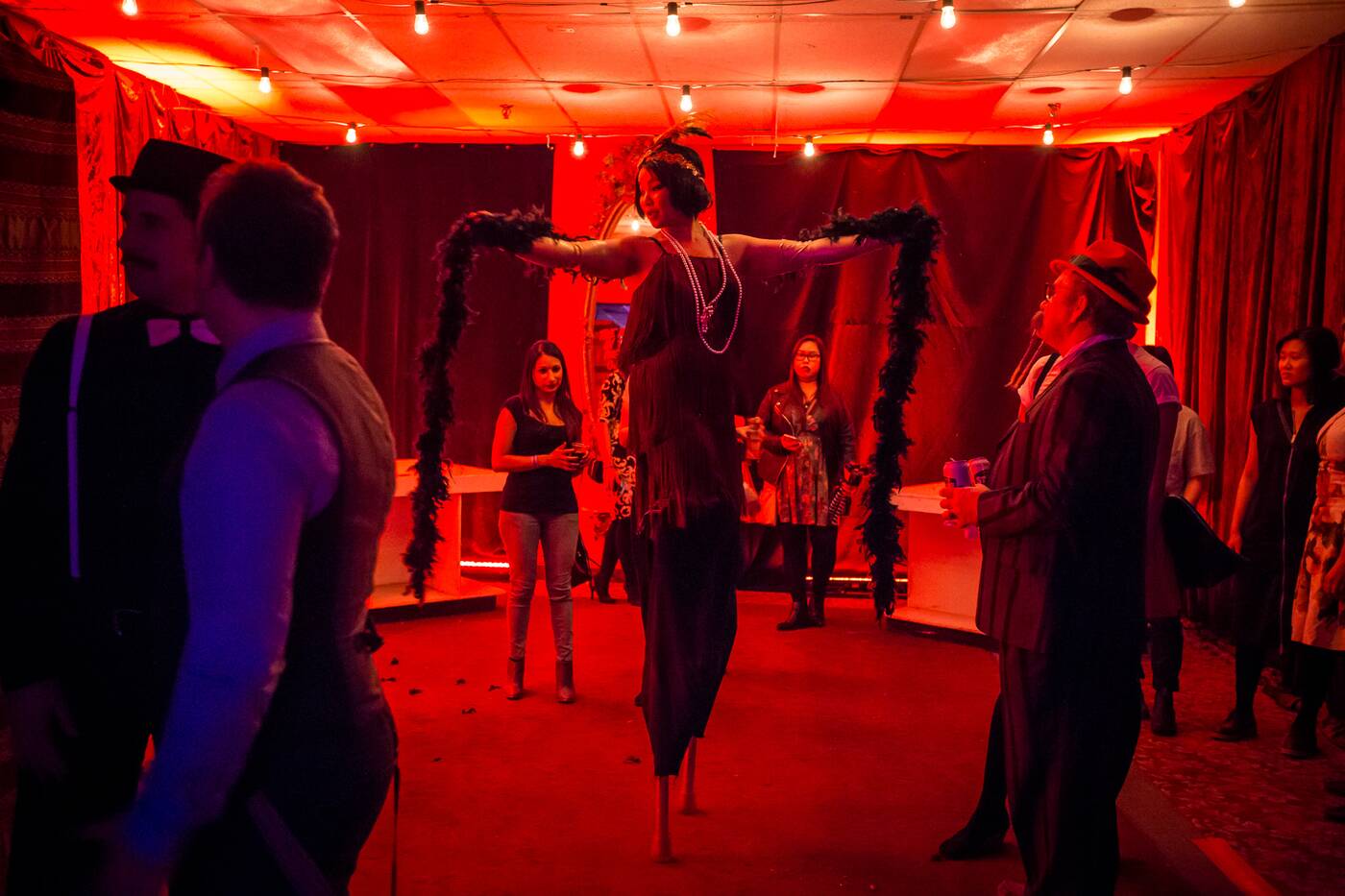 The uppermost floor open on Saturday had a 1920s speakeasy vibe, complete with flappers on stilts, thanks to the folks at Electro Swing Toronto. 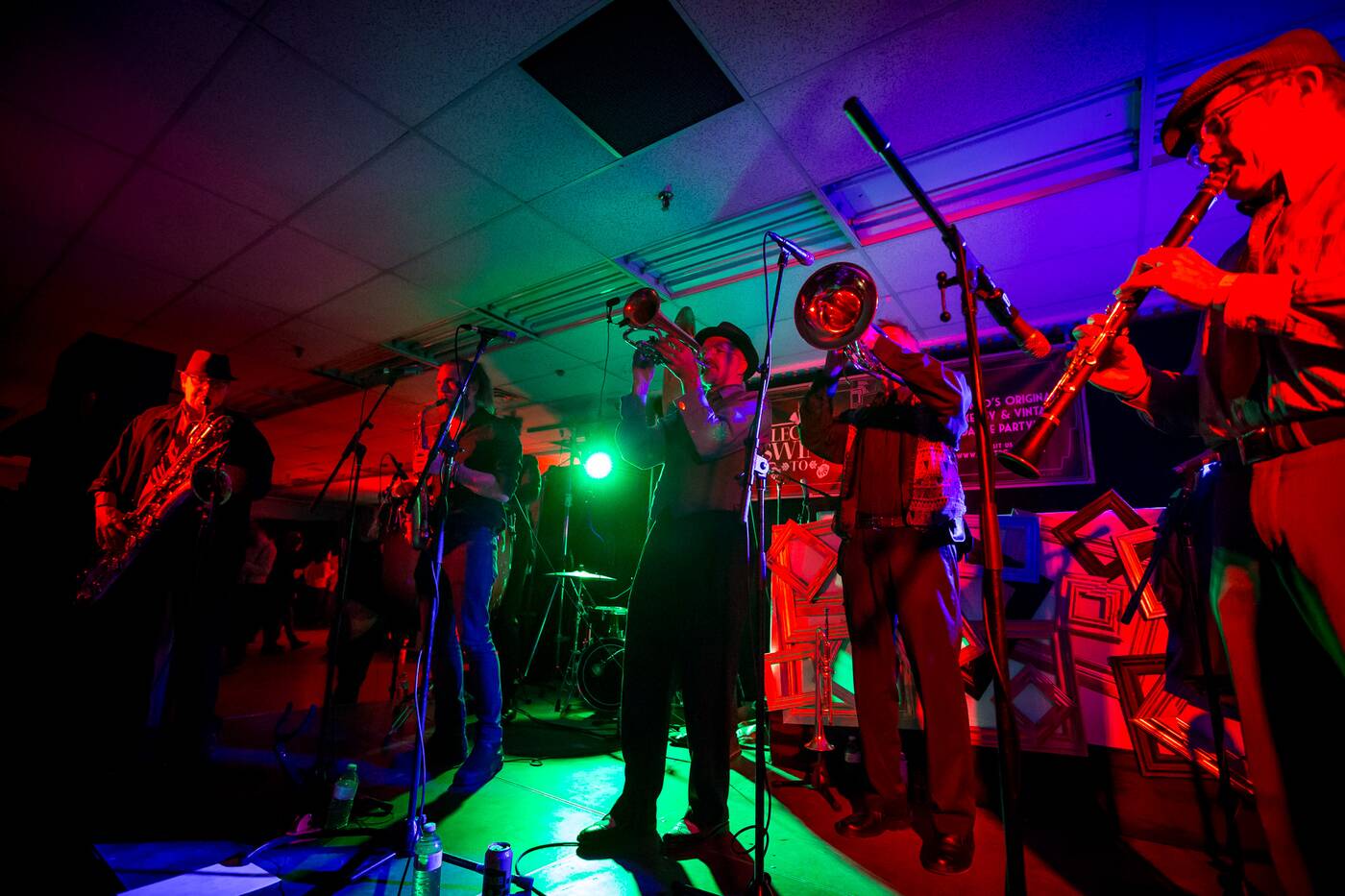 Later, improv band Rambunctious played in the same space, making up songs based on titles the audience screamed out, including a delightful one about Sylvester Stallone. 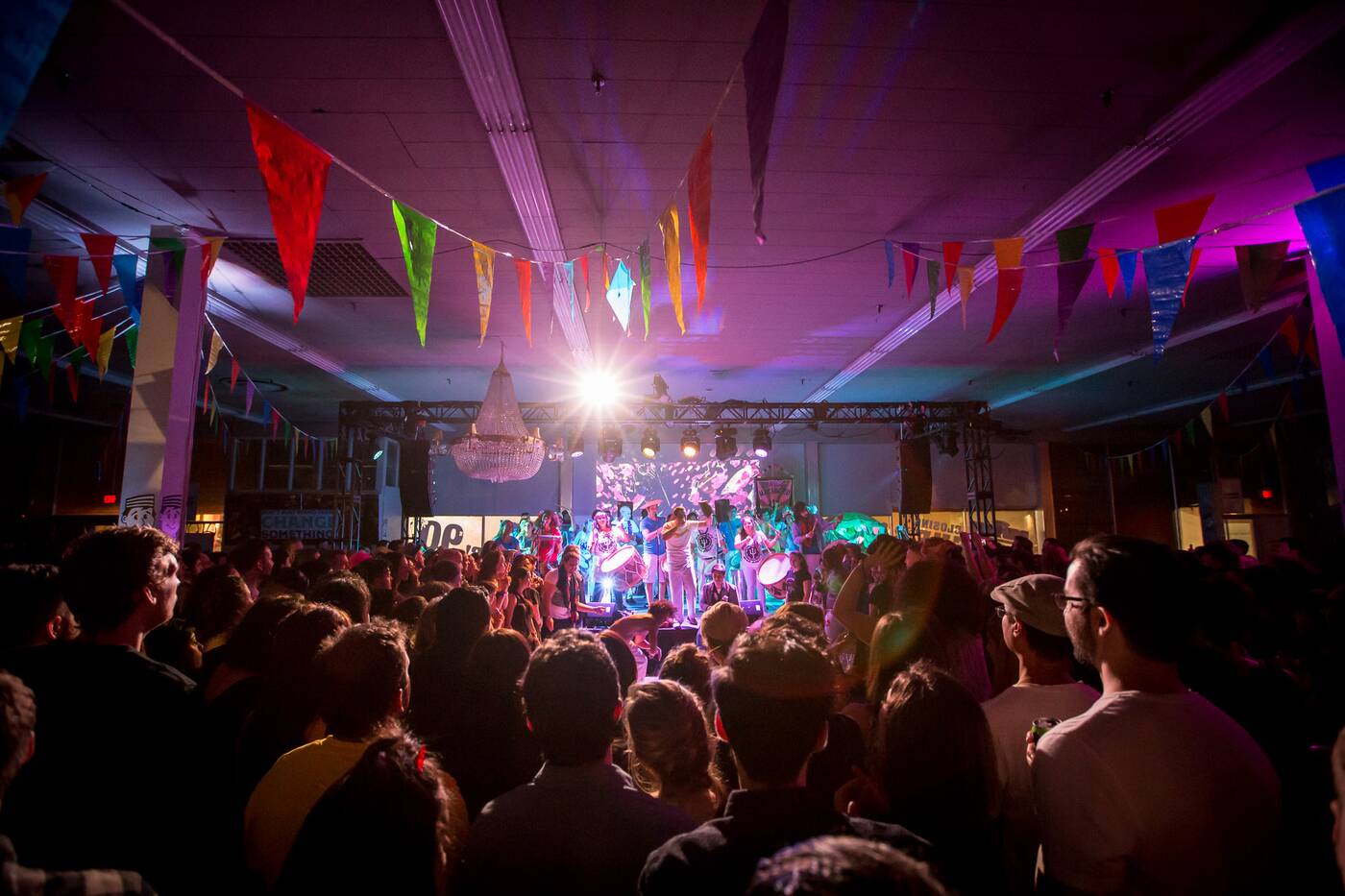 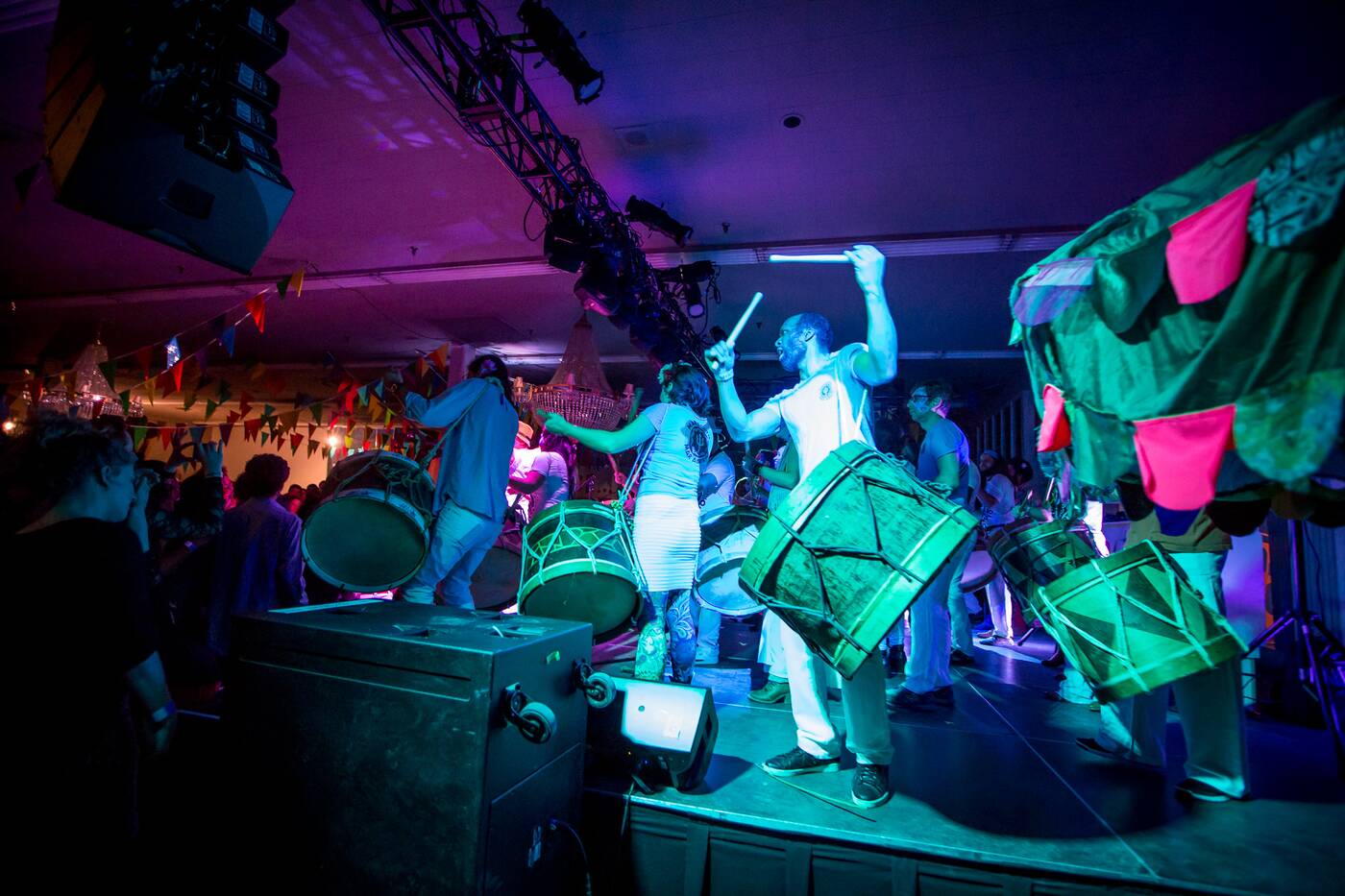 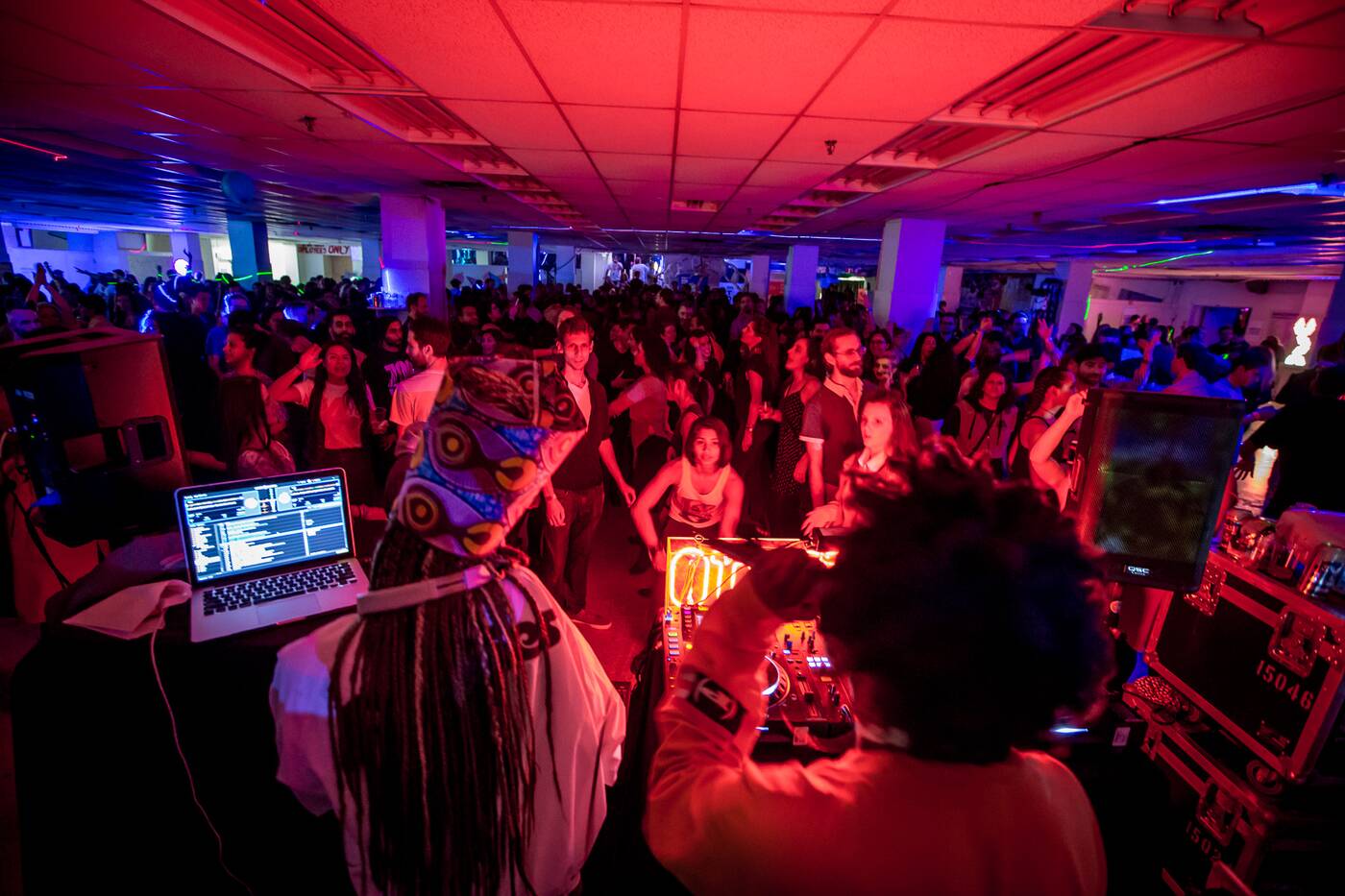 The basement area quickly filled up when it opened at 10:30 p.m., and that's probably because it was a Manifesto takeover featuring Bambii, Dre Ngozi and Nino Brown. 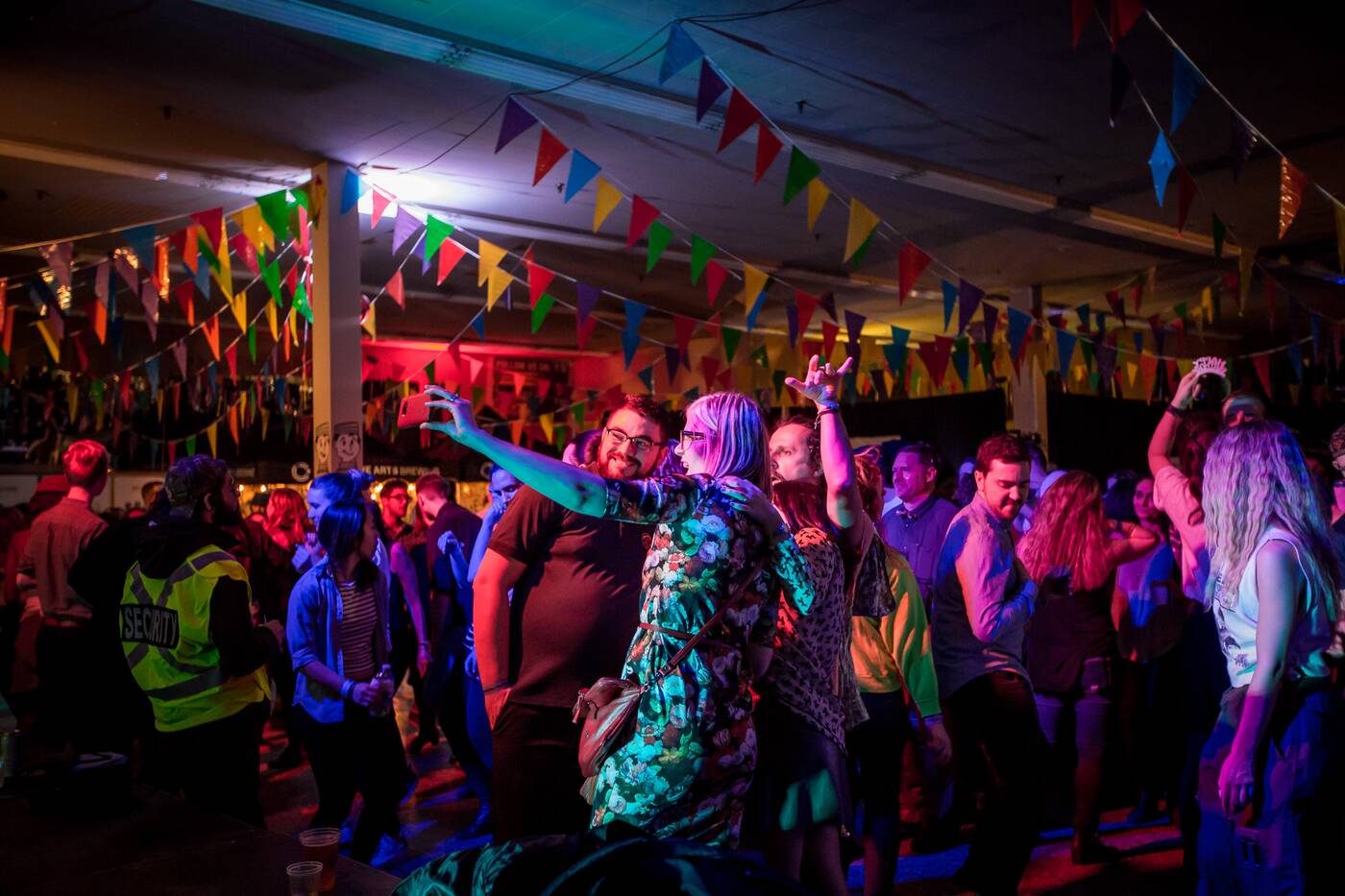 Organizers at Toronto For Everyone kept Honest Ed's open all weekend, giving Torontonians a chance to get lost in the store one last time. 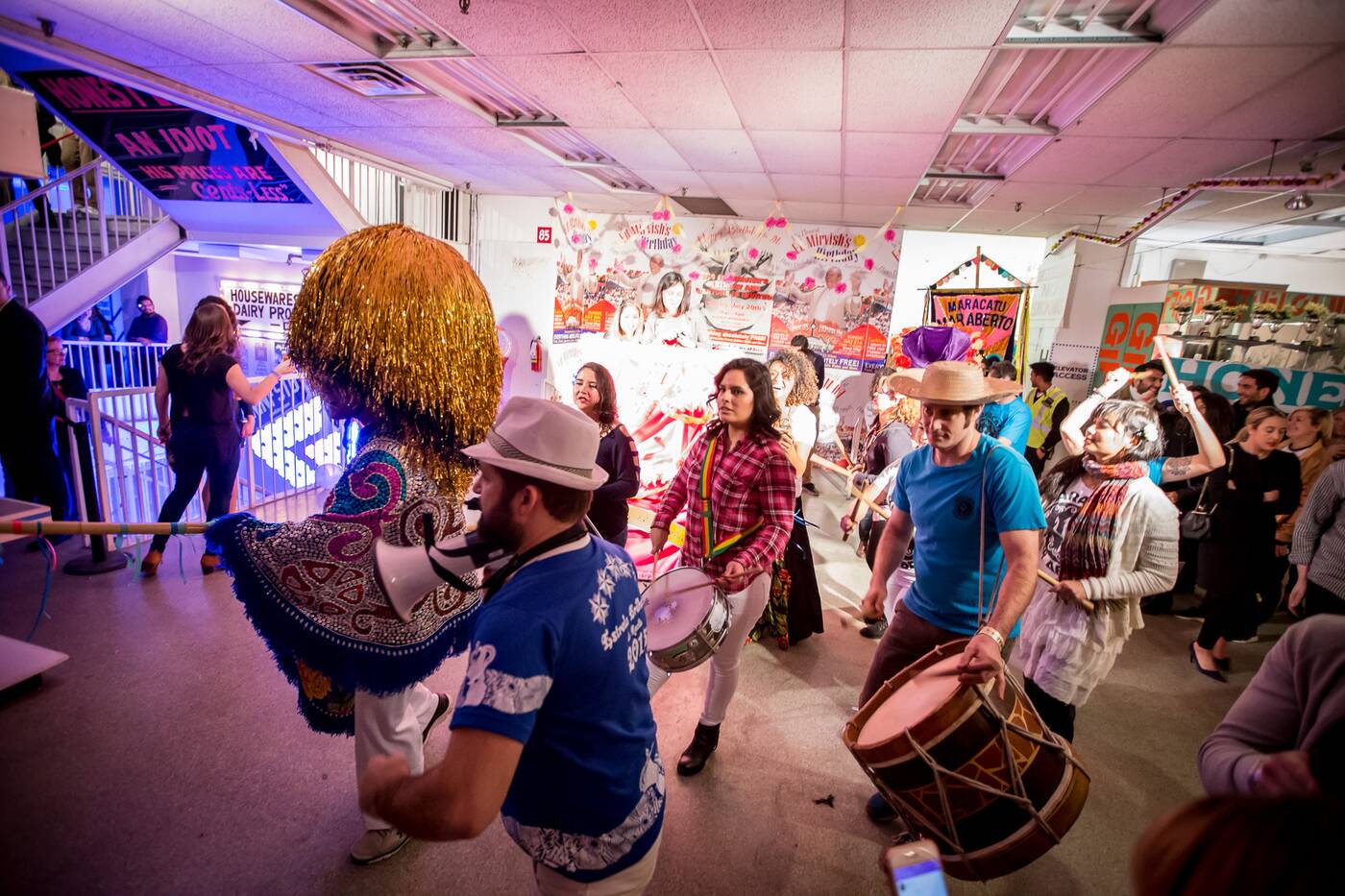 Saturday night might have been cathartic for some, but it was the marquee event many were hoping before Honest Ed's - and its iconic sign - say goodbye to the city for good. 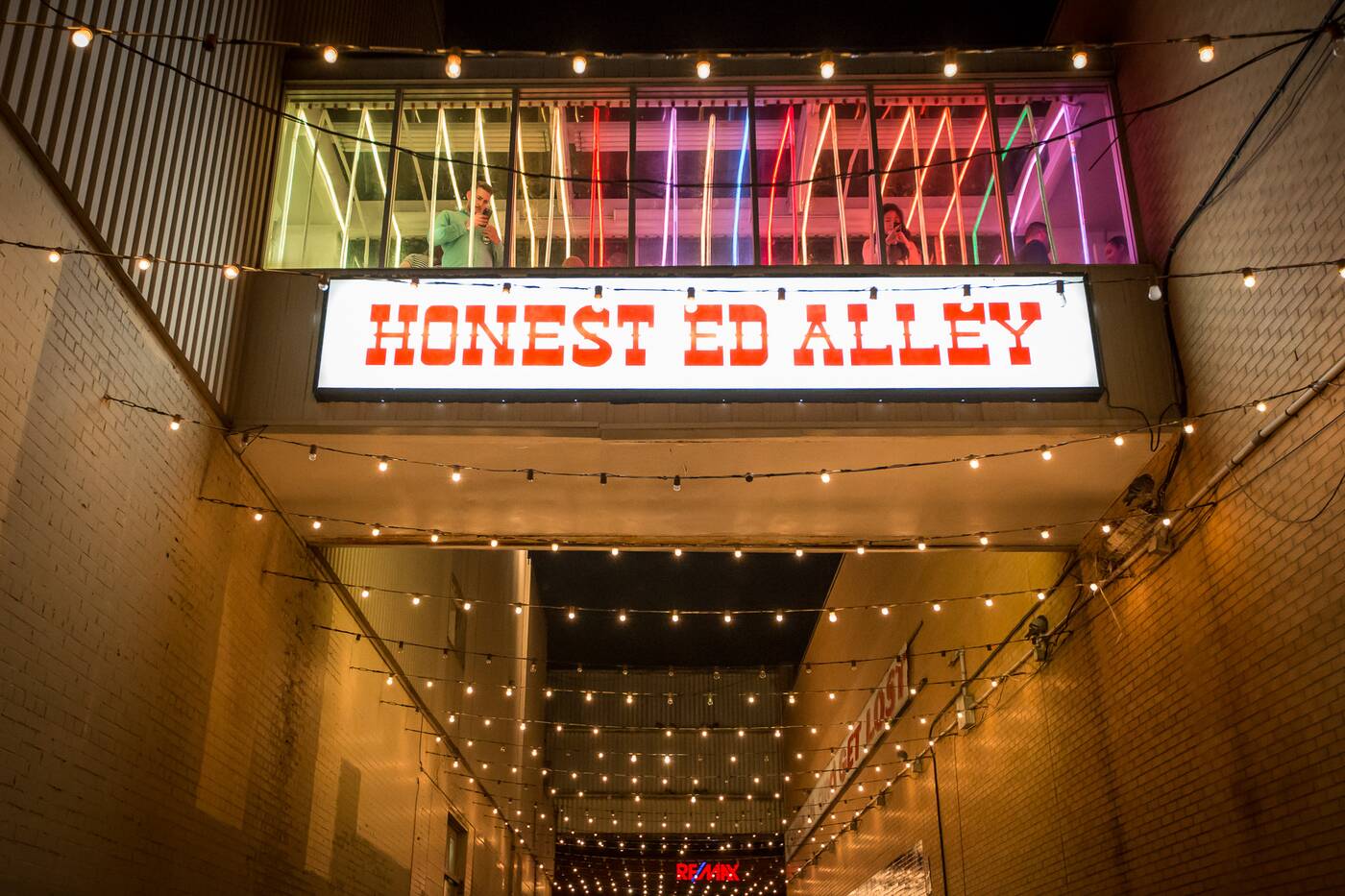