Rob Ford is now an action figure (kind of)

Here's hoping you don't find this under your tree - especially if you're under the age of, I don't know, 13. Joke/art site Masatoys is selling (but not really selling) a Rob Ford action figure called Ruling Force, complete with drug paraphernalia, a "racial slurry," and - off brand for Ford - anti-perspirants. The likeness is pretty good, but the "ages 5 and up" might be the most disturbing part.

Would you buy it if it was real? Would you line up to buy it? The never ending parade of Rob Ford merch stretches far into the imagination. We should gaze at these mock-ups and ask ourselves if we want more of this memorabilia to exist. Somewhere out in the Pacific a majestic blue whale is swimming past a discarded bobblehead, oblivious. The bobblehead becomes lodged in the whale's blowhole and the whale suffers a slow death. At least fantasy toys are (relatively) harmless. 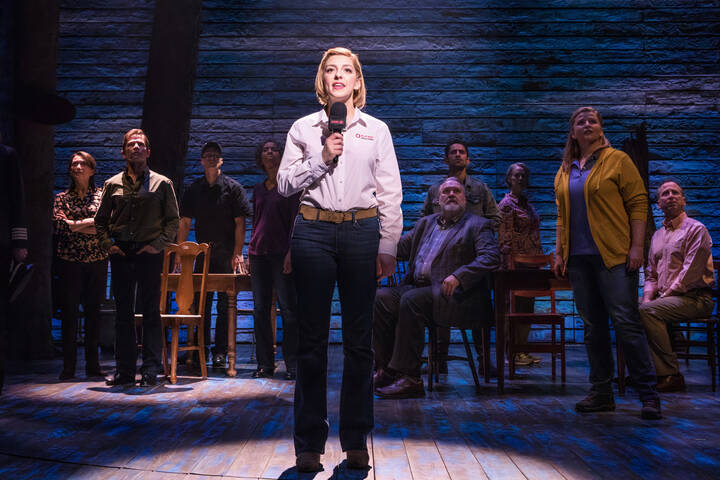 Toronto libraries were once asked to ban a Dr. Seuss book but not for the reason you think