Whippersnapper Gallery announced last week that come spring they'll no longer occupy their second-story walk up near the intersection of College and Clinton streets. In a note posted to the gallery's web site and sent to their Facebook Group, founder Luke Correia-Damude announced that "Whippersnapper is restructuring" and "looking [for] a new direction."

Reached by phone, Correia-Damude told me that despite their impending disappearance from College St., the news isn't all bad. The gallery, or at least the Whippersnapper ethos, is expected to live on in one of two forms - as a series of pop-up galleries starting late in 2010 or as a dedicated artist-run center in a yet-to-be determined location.

The prospect of the latter depends largely on the Ontario Arts Council, the grant giving organization from which Correia-Damude is trying to secure much-needed funding.

Whippersnapper, which up until now has been largely self-financed and/or operating on small project-specific grants, has occupied a much-needed role within the local arts community, providing at-cost gallery space that young and/or emerging artists could rent for shows.

Unlike most galleries in the city, Whippersnapper takes no commissions on sales and has built a reputation on providing a first look at some of the city's most exciting young talent. Not only that, they're also responsible for turning what was a former textile factory above Strangelove into Little Italy's most intimate (and perhaps best) live music venue. Matt & Kim, Chad VanGaalen and Spiral Beach are just some of the bands who've graced the space.

But, five years after its founding, Correia-Damude and the rest of the gallery's core administrative team feel it's time to move on.

"I was 20 when I started Whippersnapper, and there was nothing like it around," reminisces Correia-Damude. "But being a rental facility isn't the most exciting thing anymore."

Correia-Damude points to galleries like HotShot and Xpace , both of which have sprouted up in the interim, serving a similar demographic to Whippersnapper. He also suggests - and hopes - that it's time for a new generation of 20 year-olds to step-up and take on the role of supporting the city's youngest emerging artists.

There's also the question of money.

While Correia-Damude admits that rent was bound to increase when the gallery's five year lease came up, he emphasizes the fact that an impending rent increase was ultimately manageable and not a factor in the gallery's decision to move on.

But, at the same time, should the gallery benefit from more sustained, sizeable and ongoing funding, it's something they could definitely use.

"What people don't realize is that we don't get paid. We don't make a profit. We make enough to pay the bills and keep the lights on. Whatever funding there's been, it's been project-based, not for staff or ongoing operations."

Before the gallery packs up and departs, it's still showcasing artists and renting space until May. Its next show, The Emergence Exhibition Series, starts January 7th and features artists Amanda Nedham and Jannick Deslauriers. They're also currently accepting submission for a February group show. 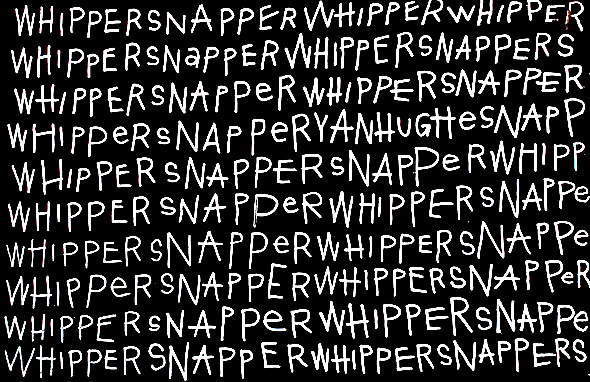