The best pho in Toronto is the perfect bowl of soul-warming noodle soup. Don't be deceived by its simple appearance: complex flavours, especially in the broth, make up this satisfying Vietnamese dish. Drown a dollop of hoisin sauce and a whole plate of bean sprouts in your bowl (or don't) for a one-way trip to Flavour Town.

Here are the best pho spots in Toronto.

It's cash only at this Ossington staple with the cotton candy-coloured motif. One of two major pho players on the strip, the decades-old debate over whose bowl is better continues, but for now it appears the people have spoken.

This family-run spot in Wexford has been luring people to the plaza at the corner of Lawrence and Warden for years. It's only getting more popular by the year, thanks to its generous portions and fragrant broth.

Rua Vang, or as its known by its English name, Golden Turtle, is allegedly the oldest pho restaurant in the city. It never gets as busy as its Ossington rival Pho Tien Thanhm, but that doesn't mean its noodle soups aren't excellent.

Great prices that have gone up only slightly over the years have warranted the deserved devotion of regulars at this College and Dufferin staple. You'll likely encounter a lineup on weekends here, but turnover is quick.

North Vietnamese food is the specialty of this restaurant with locations in East Chinatown and Leslieville. Sip on some soup that's packed with flavour in an elegant eatery with traditional Vietnamese decor.

Brusque service and an awesome view of Chinatown has made this Spadina noodle house a favourite since it opened in 1985. Look for the laughing cow sign and snag a window seat to gorge on big bowls of pho.

Find this modest restaurant in the Junction, where regulars flock for more than 17 choices of no-nonsense bowls of Vietnamese noodles, and maybe some bo la lot. Prices are pretty good, there are a number of vegetarian options, plus service here is quick.

Definitely the most modern eatery on the list, this Bloorcourt shop opens late and usually has a pretty good soundtrack going for pho consumption. It's a tight squeeze, but off-peak hours make this unpretentious place appealing for beef or veggie pho. 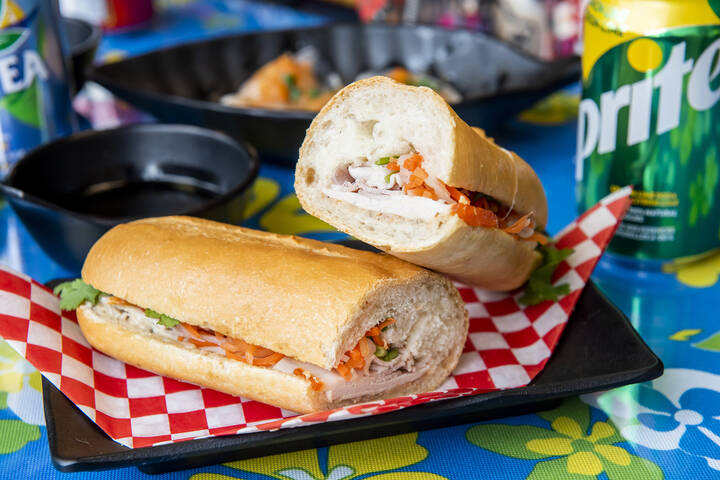 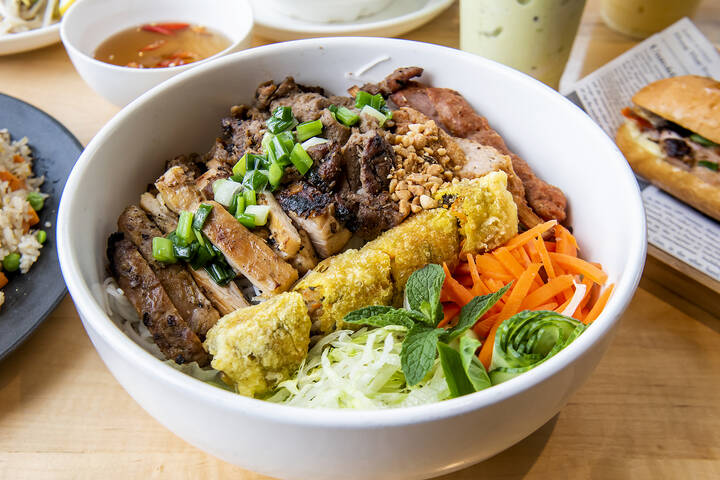 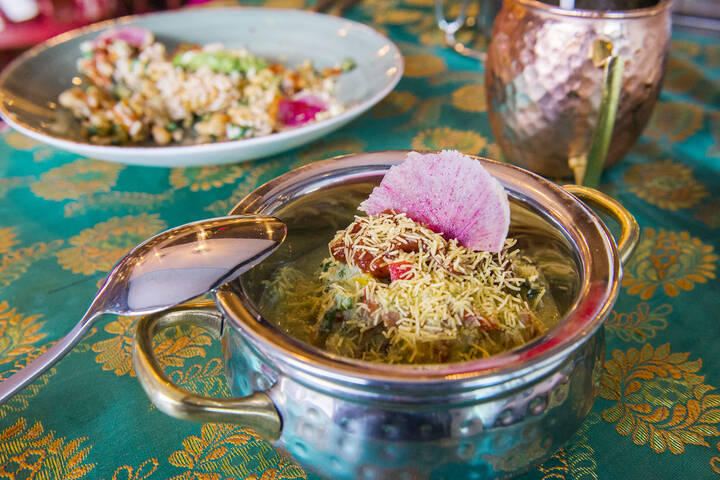 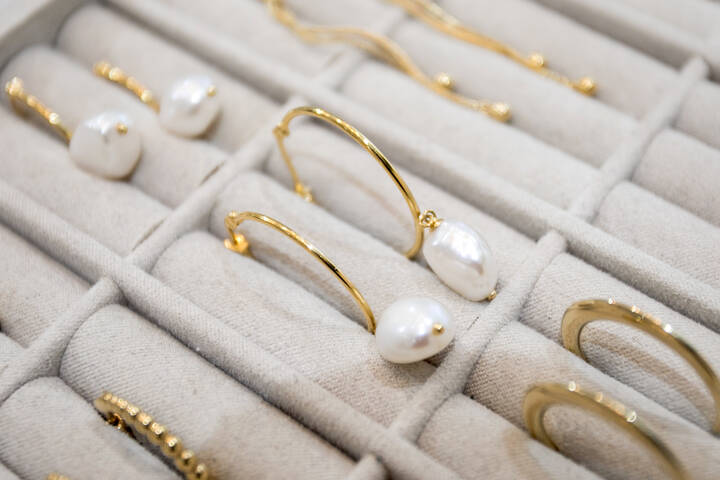 The Best Jewellery Stores in Toronto 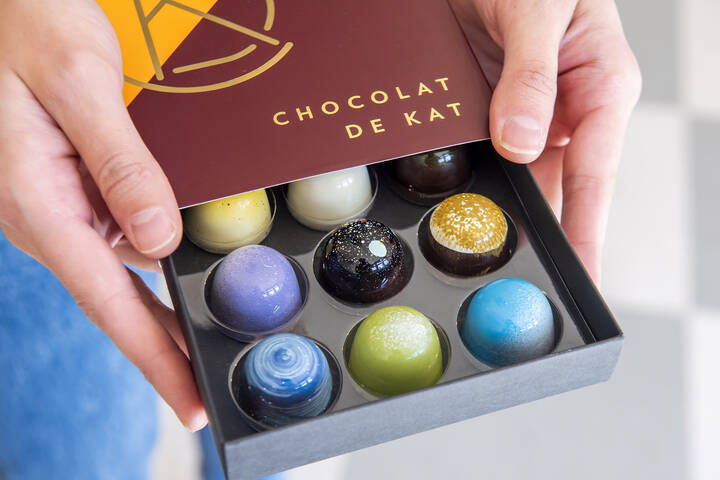 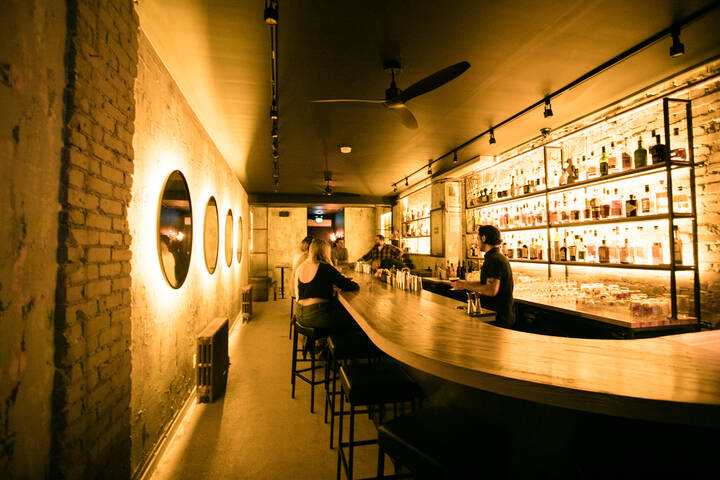 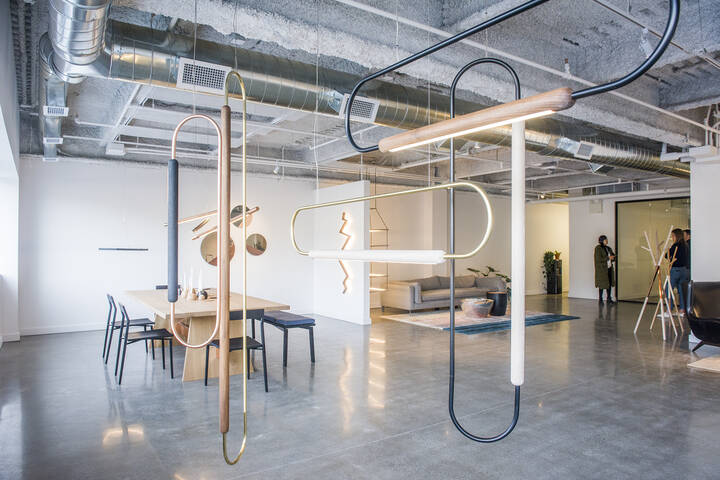 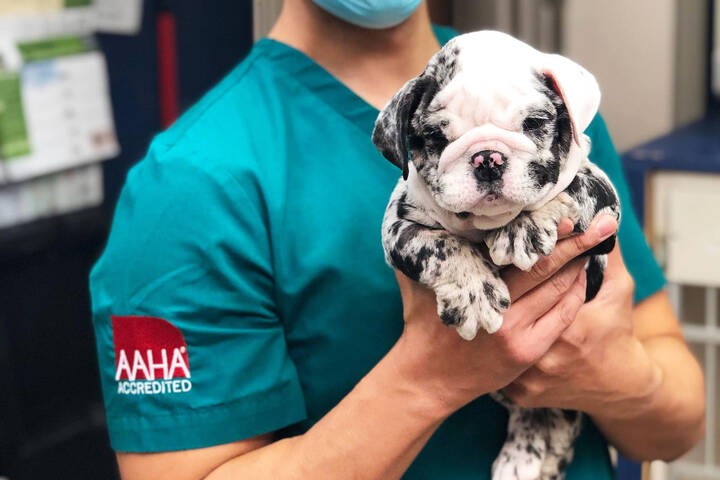 The Best Animal Hospitals in Toronto 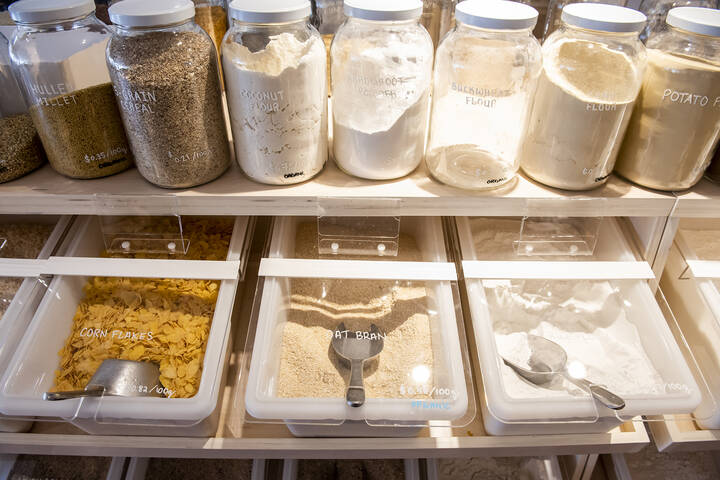 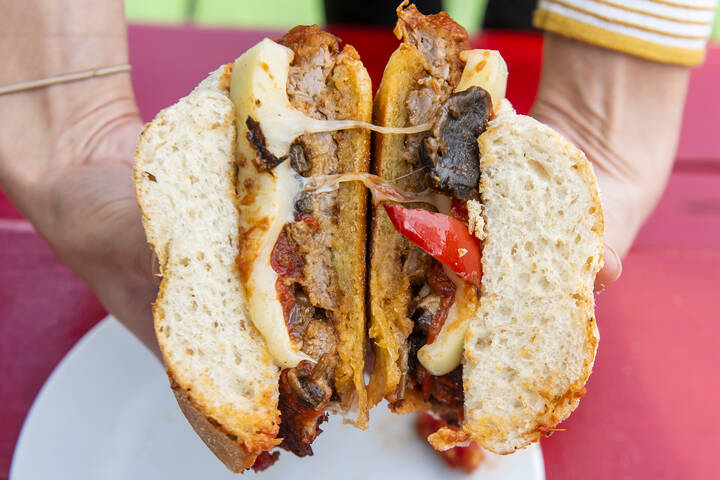