New high-tech nuclear reactor will soon be built near Toronto

Few words hold as much weight as 'nuclear,' and while news of a new reactor planned just 30 kilometres east of Toronto might have some Googling where to get iodine tablets, it's probably nothing anybody needs to worry about.

One of the primary sources of nuclear energy in the region, the Darlington Nuclear Generating Station in Bowmanville, will soon be getting a new high-tech reactor, the results of a newly-announced partnership between Ontario Power Generation (OPG) and GE Hitachi Nuclear Energy.

The two companies are collaborating to engineer, design, plan, and construct Canada's first commercial Small Modular Reactor (SMR). Known as the GE Hitachi BWRX-300, this upgrade could be completed as soon as 2028. 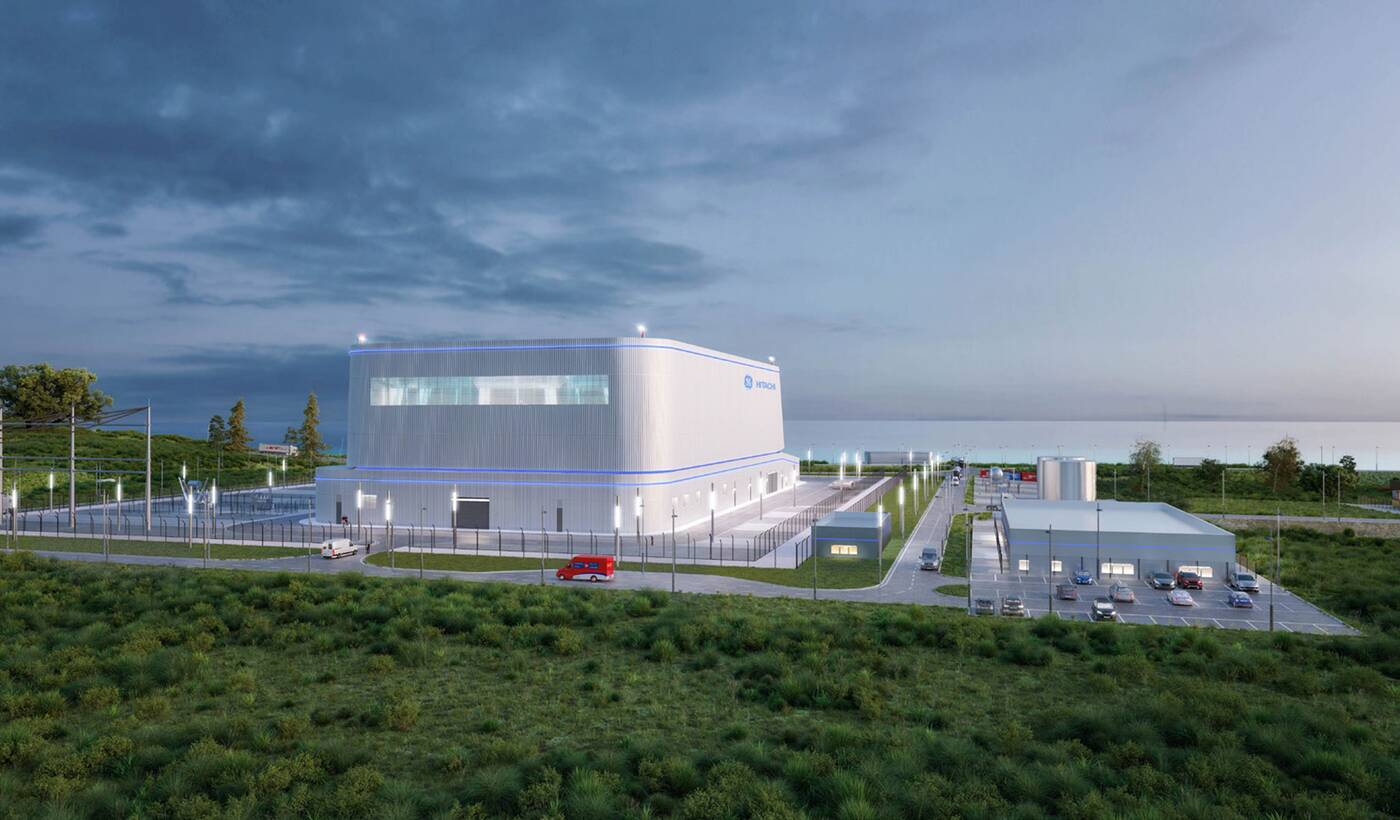 Nuclear power may conjure up scary images of meltdowns and radiation or terrifying false alarms that drive residents into a panic, but in reality, it's an everyday part of life. It currently represents about 20 per cent of Ontario's electricity daily, reaching 60 per cent of annual energy production in the province in 2018.

OPG claims that nuclear energy is a necessary component in the country reaching emissions targets, an SMR of about 300 megawatts in size capable of reducing carbon dioxide emissions by between 0.3 to 2.0 megatonnes per year.

"We know nuclear is a key proven zero-emissions baseload energy source that will help us achieve net-zero as a company by 2040, and act as a catalyst for efficient economy-wide decarbonization by 2050," said Ken Hartwick, OPG's President and CEO.

OPG states that the new reactor will be a significant job-creator, including local jobs, though some locals are not so happy with the plans.

The planned reactor has been met with pushback from community members and environmental groups from the beginning, and the latest announcement will likely spur even more resistance from concerned citizens.

Work on preparing the future site of the reactor is due to begin this coming spring, and OPG is aiming to apply for construction with the Canadian Nuclear Safety Commission by the end of 2022.