Toronto singles will soon be able to search for love using a blind dating game app.

Heartcade, a mashup of "heart" and "arcade," is a dating game advertised for people who are tired of ghosting and hookup culture.

It was founded by Amy Ge, a law and MBA student at York University. She told blogTO that she has always been fascinated by connections you can make through games. 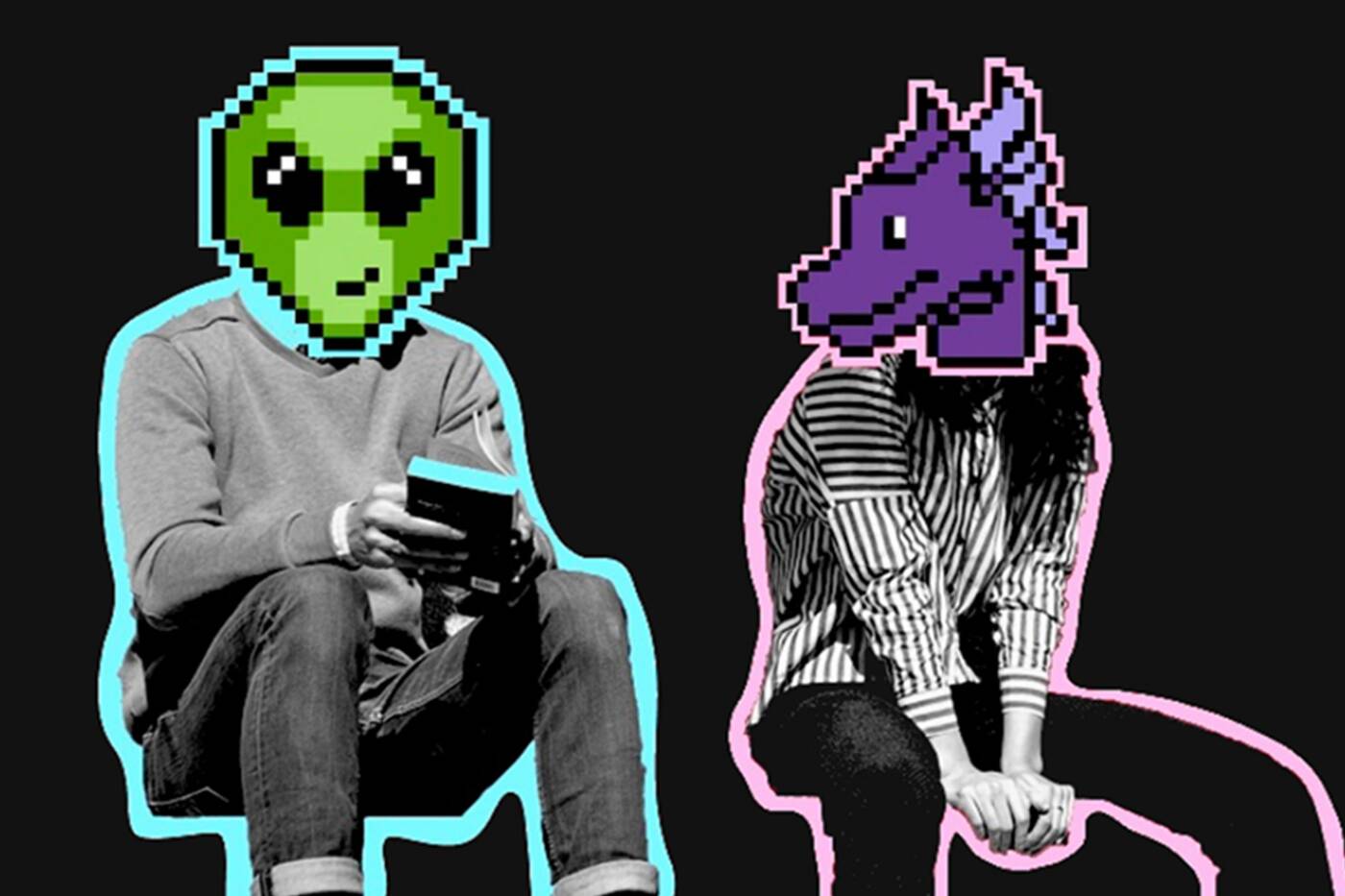 Instead of having profile pictures, Heartcade makes users set an avatar.

"When I was little I used to game a lot online. I remember having such good virtual friends that I would meet every single day to play together. There's just something about playing together that makes people bond, so I wondered why this didn’t really exist in the dating world," said Ge.

Unlike other dating apps, there is no swiping on Heartcade. Instead, an algorithm will match users together based on preferences, giving them 48 hours to chat without revealing any photos or names.

Like any game, there are of course incentives for playing. Users will earn rewards for engaging in conversation and challenges. You can then redeem the rewards for items on the app, like premium avatars.

"We really want to reward people for actually messaging back so that we can prevent ghosting. So we've put in incentives here to keep people engaging," said Ge. 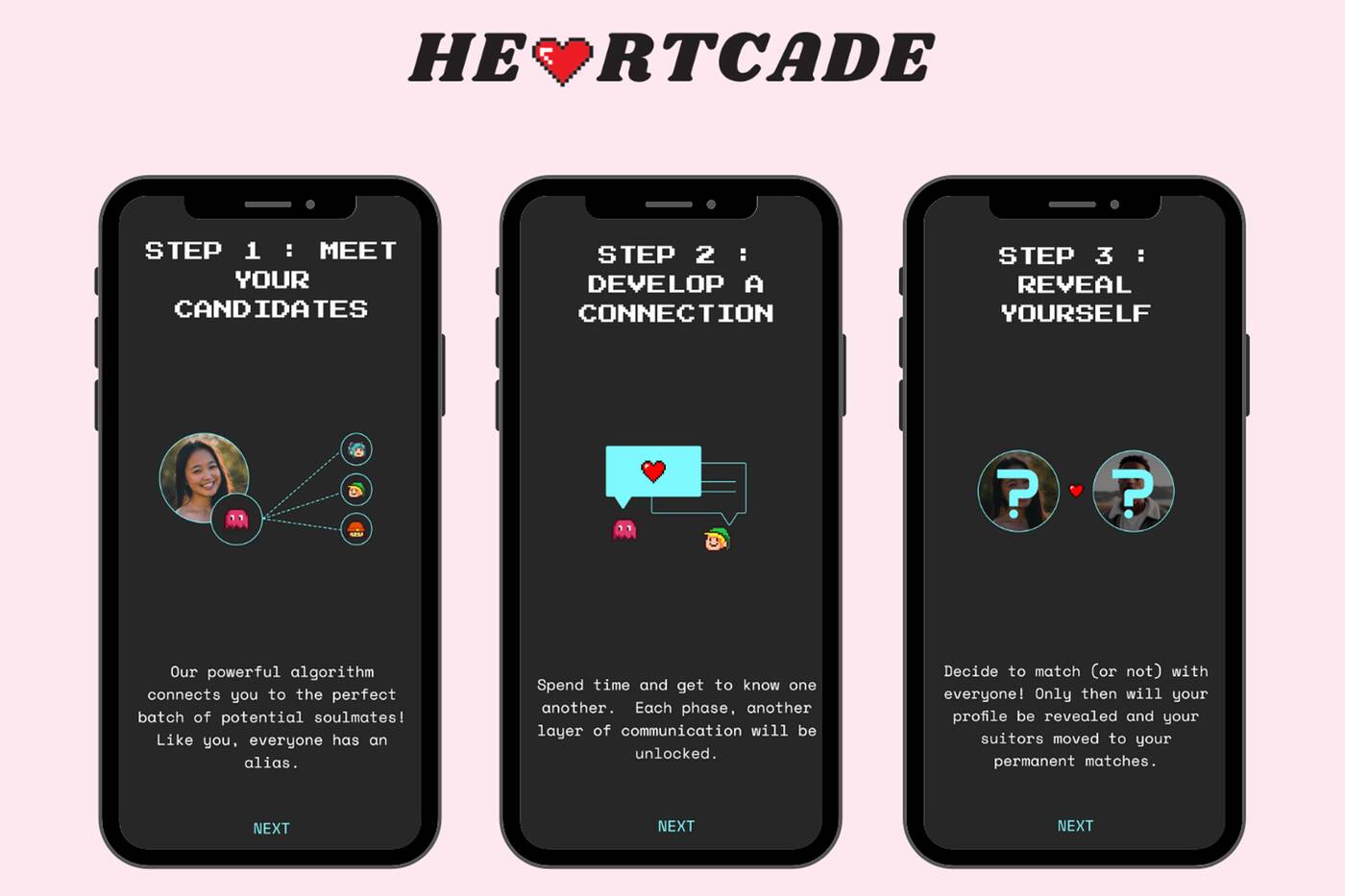 Heartcade believes you don't need to see someone to develop a connection.

If both users find a connection after two days of talking they can choose to reveal their photos. If you change your mind at any point you can simply unmatch with the person and be assured the algorithm will never set you up with them again.

Ge told blogTO that every user will get a minimum of four matches to start and while there is no limit to how many people you can talk to, the whole point of the game is to take things slow.

"We're really trying to slow down the dating process. We think that having a million matches is creating stress and anxiety, making it harder for people to actually make a choice," she said.

By forcing you to chat for 48 hours Heartcade is hoping to help focus your attention on who you're speaking with. 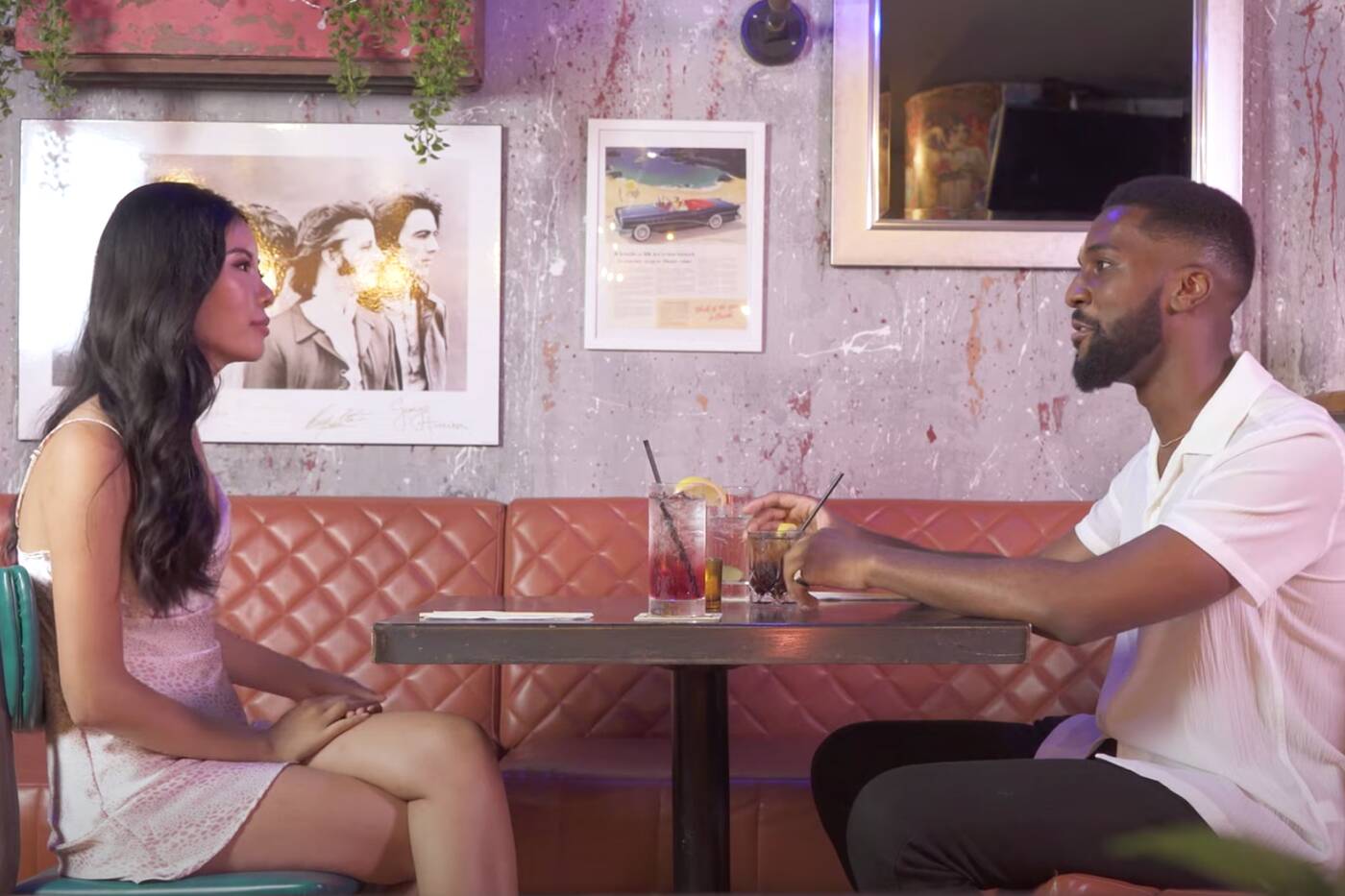 Amy Ge was a contestant on Love after Lockdown in 2020.

This past summer Ge was a contestant on the Toronto dating show, Love after Lockdown. Similar to the app, contestants on the show were set up on blind dates. Despite not finding love, Ge took away some important lessons.

"It was kind of great validation because whether or not things actually worked out for the contestants on the show, it just shows that we're moving towards being more open-minded about dating in general," she said.

Heartcade will be available for download on Apple and Android devices towards the end of February.