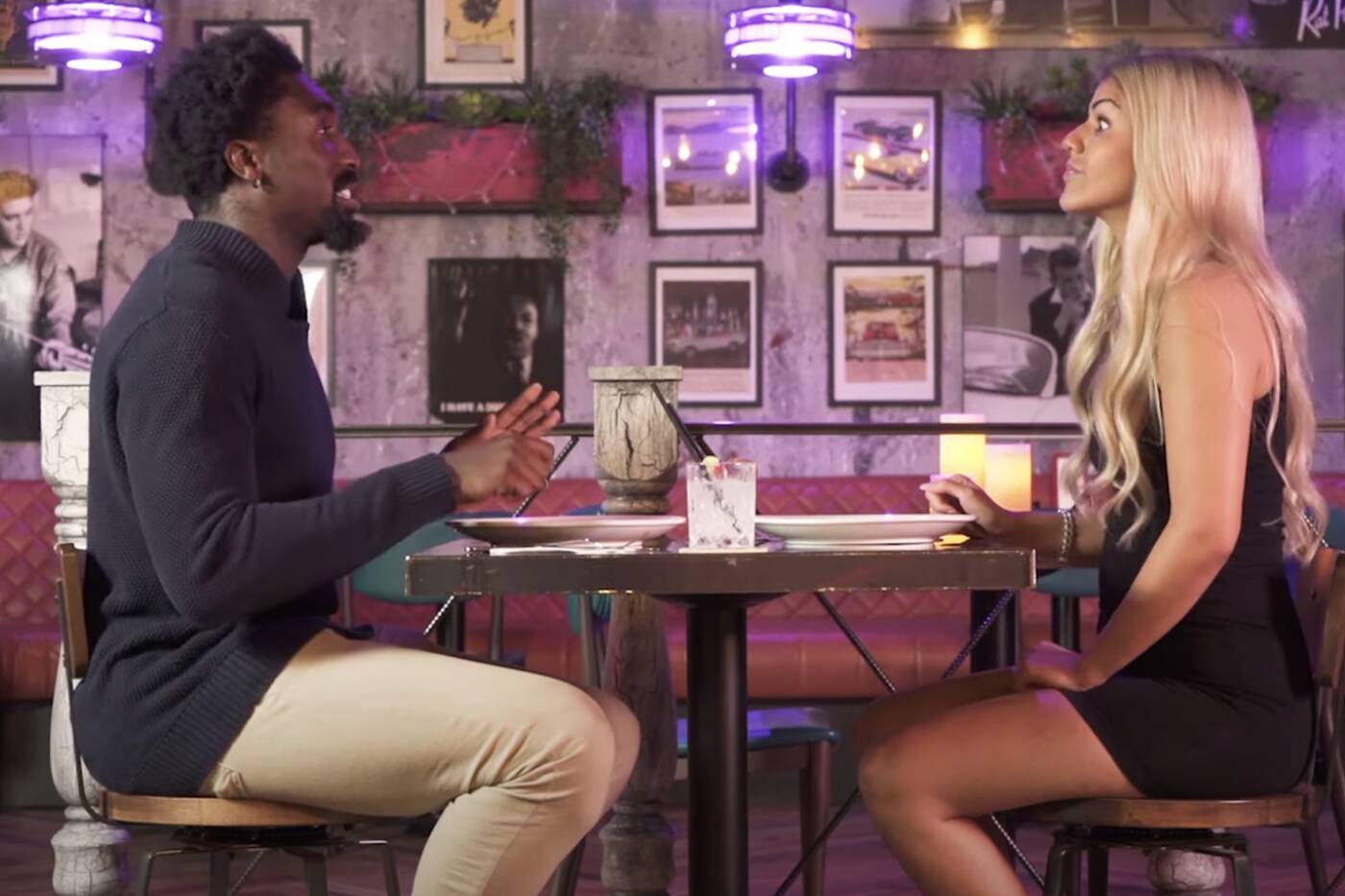 Jasmine, seen on the right, was part of season 1 of Love after Lockdown.

Marny Florence was a part of the original cast and told blogTO about her experience on the show.

"It was honestly so much fun," she said. "I loved going on three blind dates who were already interviewed for me. When in 2020 do you go on a date with someone without seeing pictures of them beforehand?" 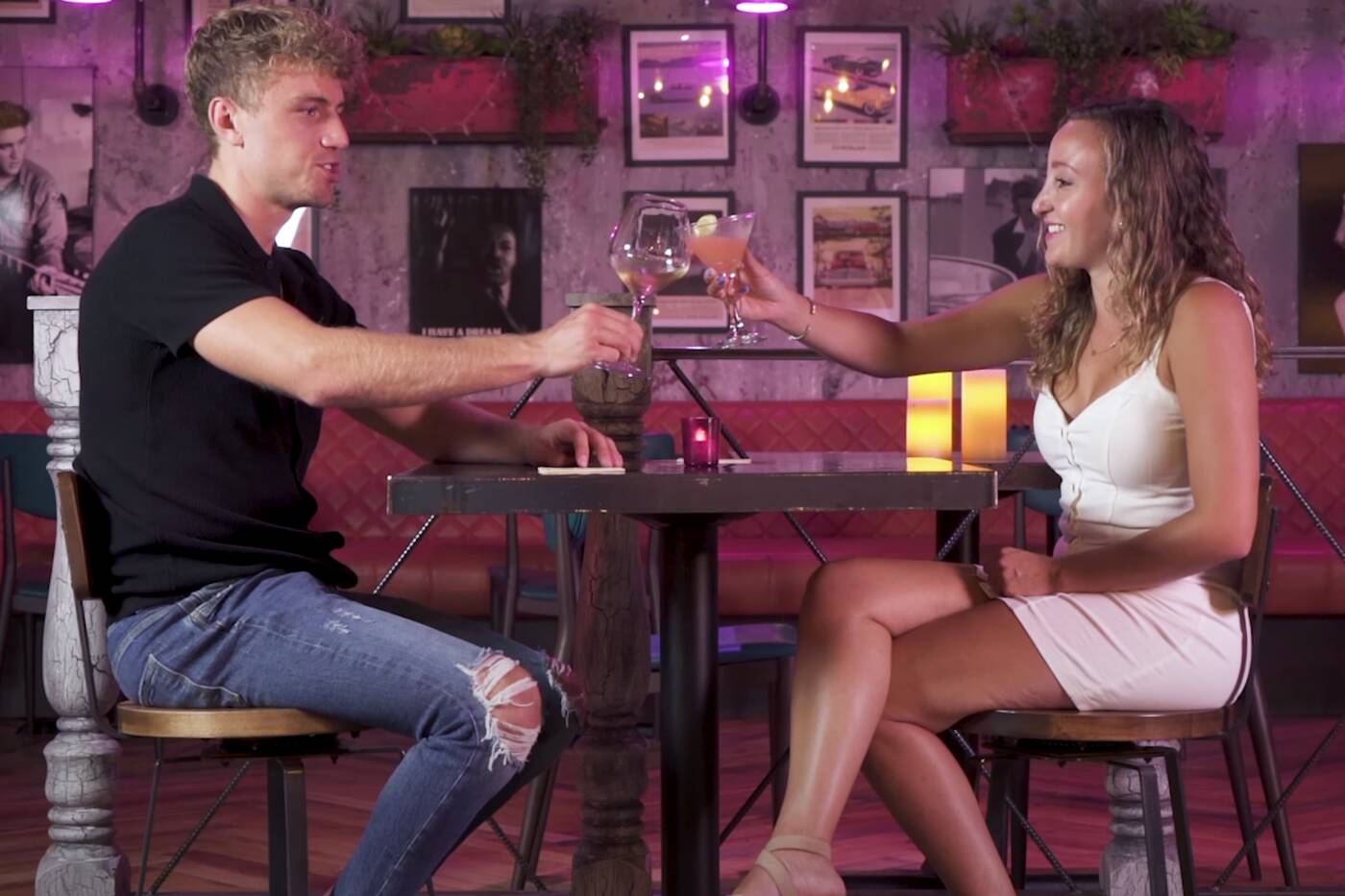 Marny having drinks on one of her three blind dates.

After the conclusion of the show, she even ended up briefly dating Tony Ratchev, one of the men she was set up with.

"We really got along, and had such great times together! No regrets at all - thank you, next!"

Tony, who is originally from Australia, said he also had a great experience on the show. 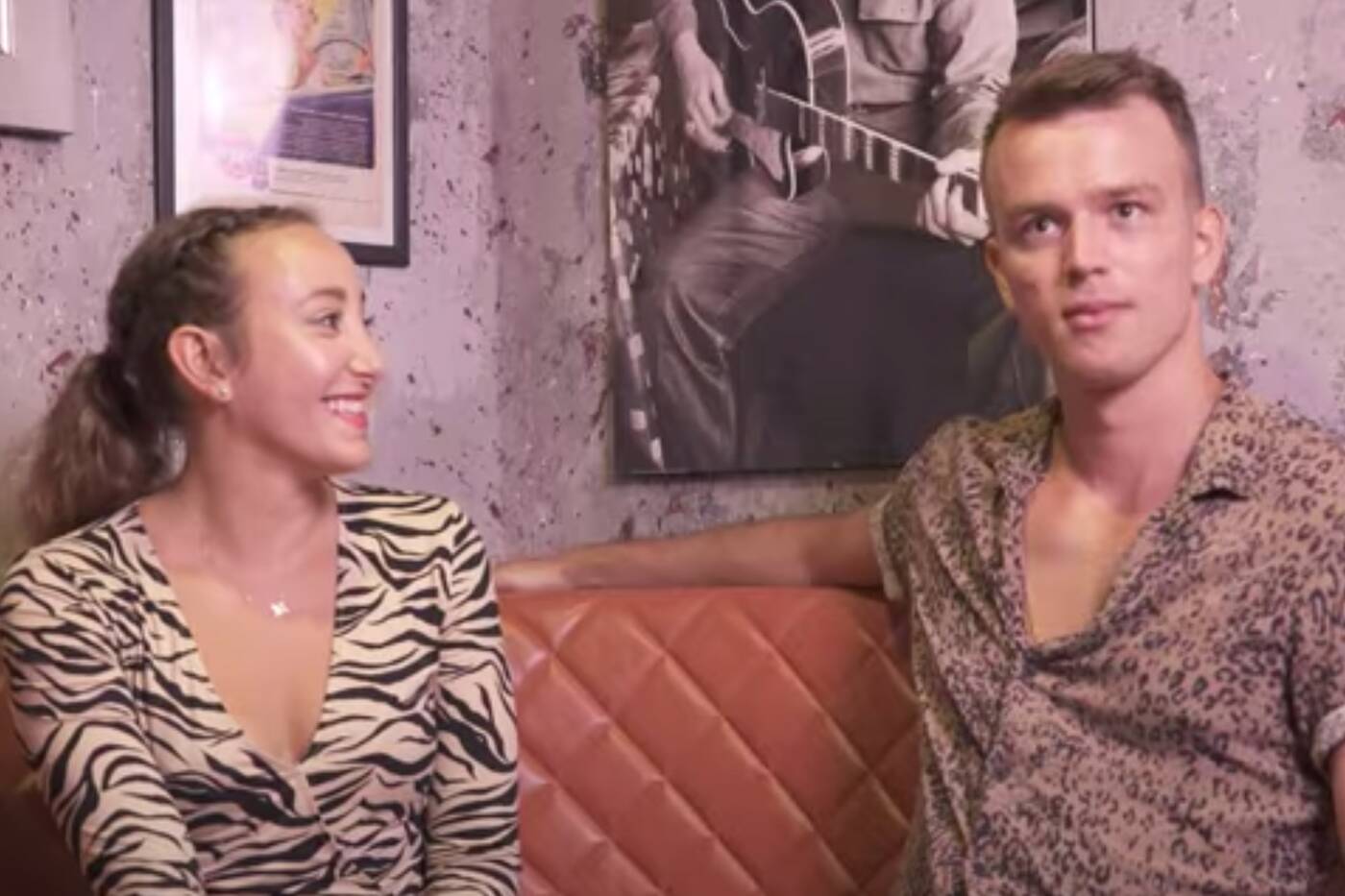 Marny and Tony, seen on one of their dates, continued dating after the show concluded.

"It was fantastic, though the casting process was nerve-wracking. Going on camera and discussing your private life was both fun and self-reflective," he said.

Although they are no longer together, both Marny and Tony agree that going on the show was worth it and encourage others to apply. 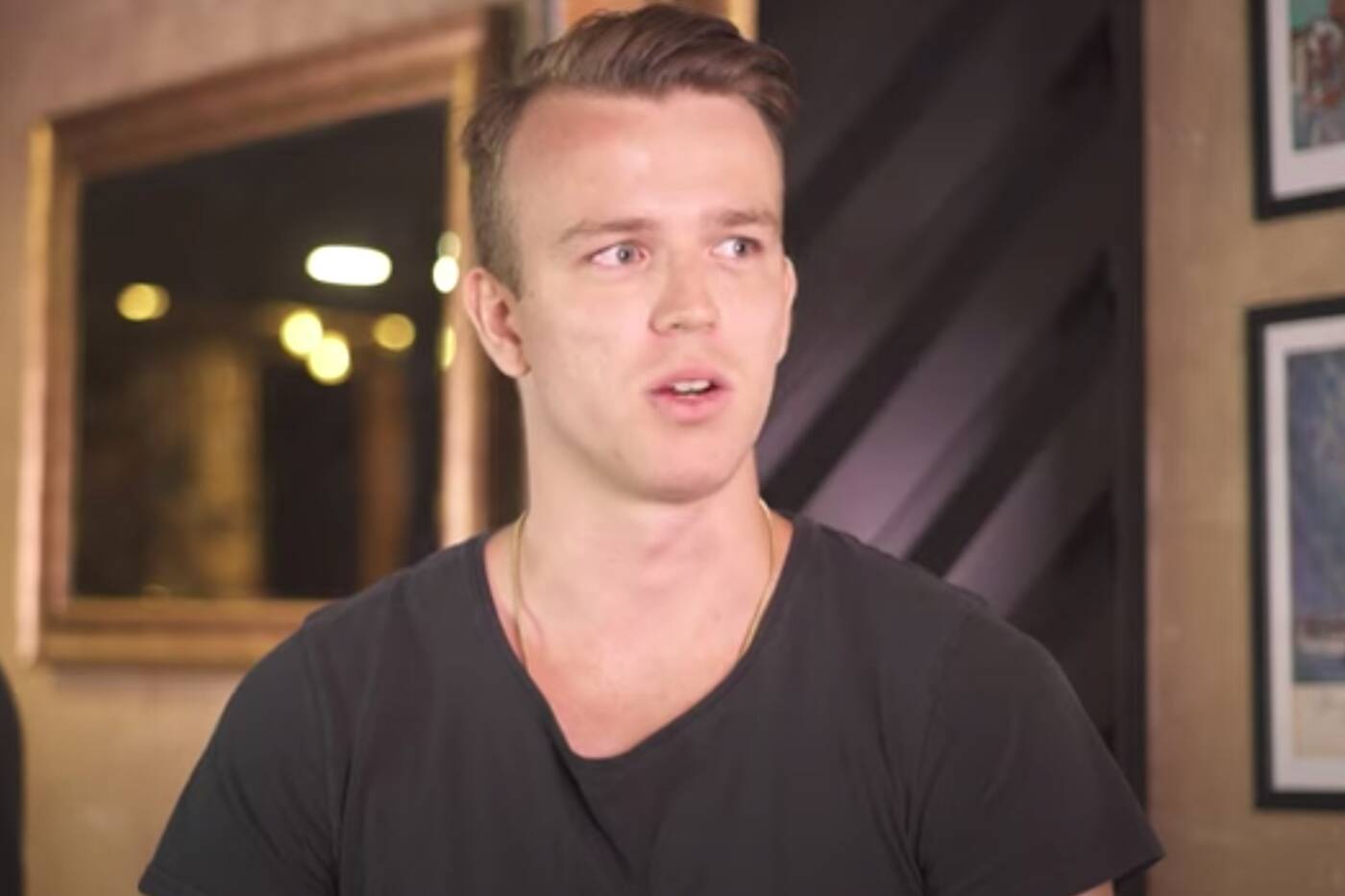 Tony Ratchev says he enjoyed his experience on the show but did not find the love of his life.

"I really believe meeting in person is the way to go. You can really feel that person’s vibe and energy, and get to know them for their personality, instead of just looking at pictures on an app. Go on the show if you’re confident in your vulnerability," said Marny.

According to their website, Love after Lockdown was created because dating isn't easy, and the pandemic has made it even more difficult. The show hopes to set up individuals with a match outside of their typical choice.

Tony says that the show made him realize how much he took unrestricted social interaction for granted before COVID-19. "It felt odd going on a date during the pandemic," he said. 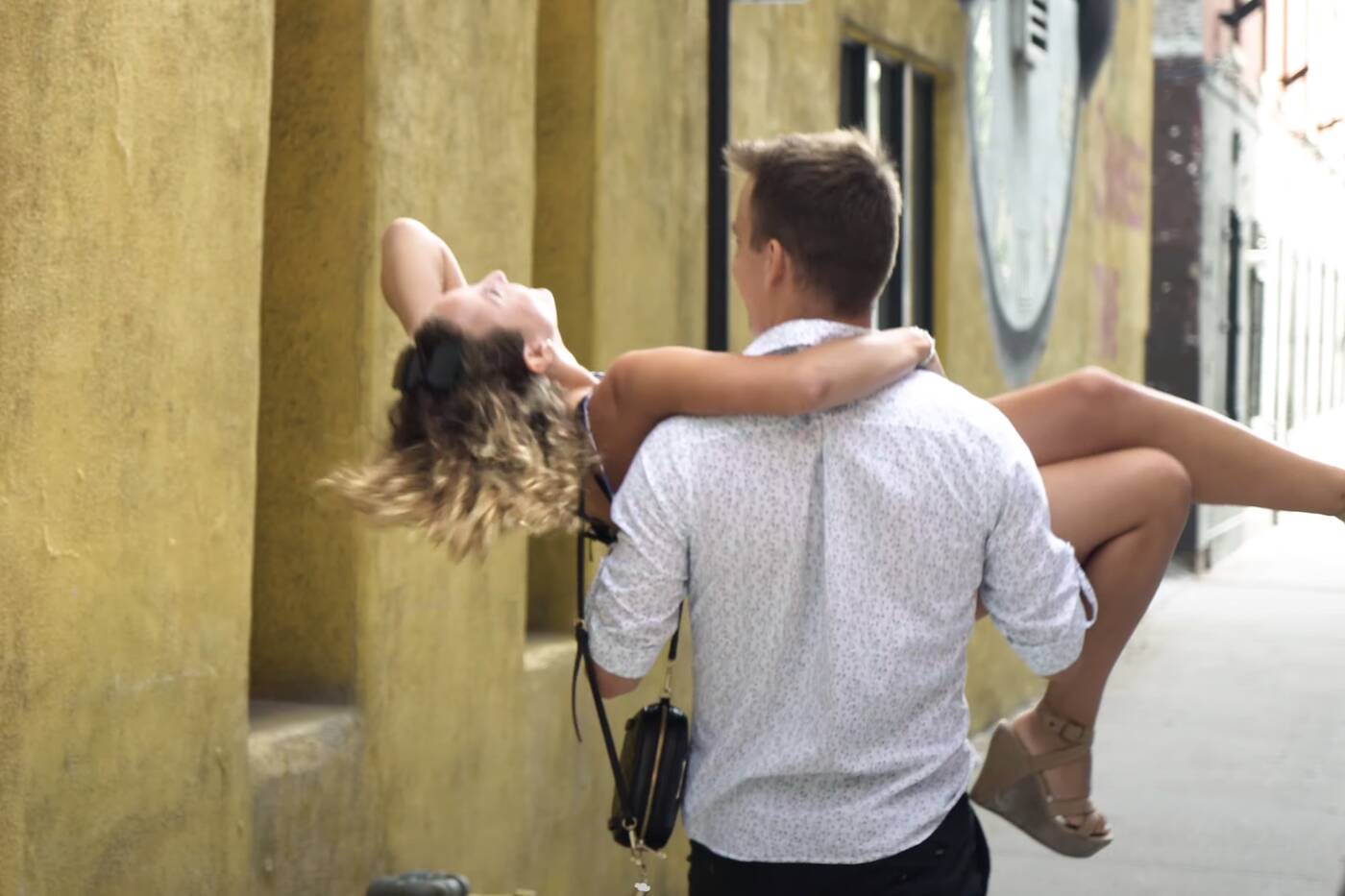 Marny and Tony seen on one of their dates featured in Love after Lockdown.

Due to the COVID-19 lockdown, production has been pushed for season 2, one of the producers told blogTO. The show is expected to begin filming in February and be released in the spring.

"Applications for Season 2 have been extended to January 17th. Due to the large interest, we have decided to conduct our first round of casting over Zoom with applicants to limit the interactions of cast and crew."

If you are interested in applying, you can submit an application through the Love after Lockdown website. For those who are a little more reserved, click here to watch season 1 of the show from the comfort of your home.