No Frills just launched its own 8-bit video game

Hauler: Aisles of Glory is a simple side-scroller from none other than No Frills, which last year at this time had just launched its own buzzworthy streetwear line called Hauler.

"In a world of rising prices and unnecessary frills, haulers are fighting back," reads the opening screen for the game, which is playable on both desktop and mobile devices. "It's time to train for your next big No Frills haul." 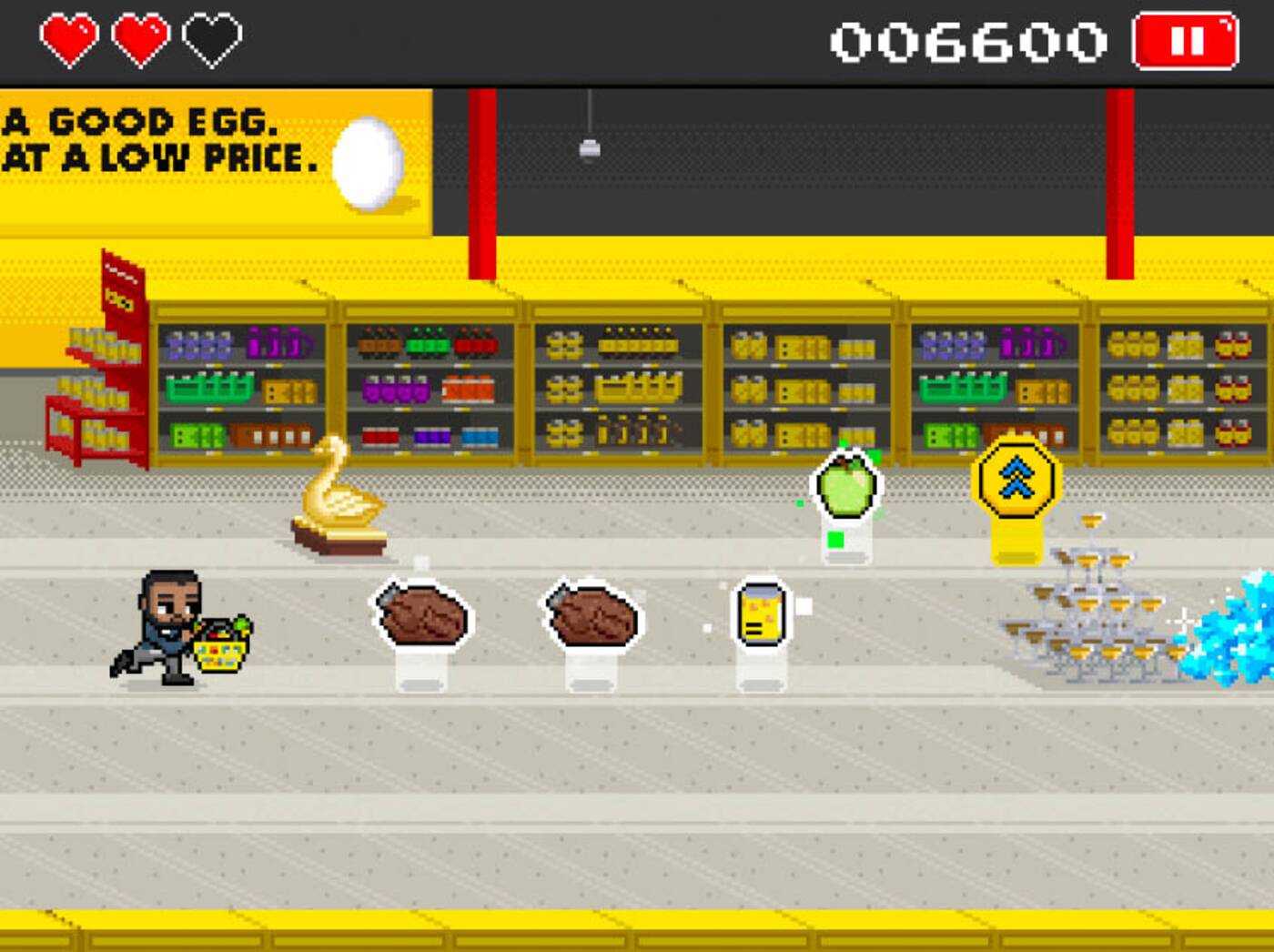 "Based on the in-store shopping experience, Haulers will train for their next shopping trip by running through an 8-bit animated No Frills, collecting points for hauling groceries and avoiding unnecessary frills," wrote the Loblaws-owned supermarket brand in a press release on Monday.

Said frills include a limo, a speedboat, a throne dripping with jewels, a golden swan, a chocolate fountain and a tiered tower of champagne glasses. 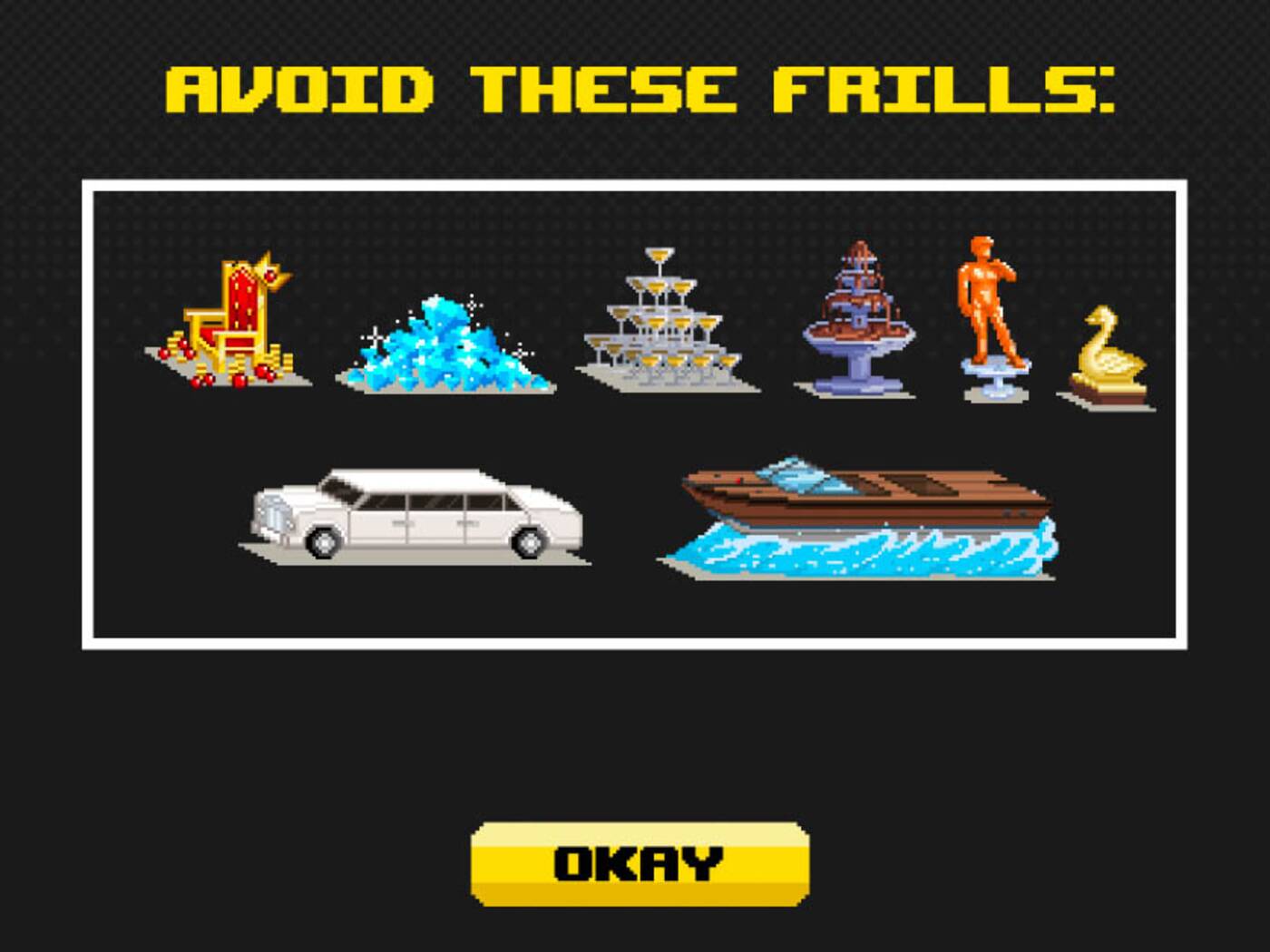 Hit a frill, lose a life. Like many 8-bit video games, you only get three.

Collecting regular, non-diamond encrusted food items like bananas and chicken will net you 100 points each, while steak, avocados and boxes of cookies will add 600 points each to your total score.

Sadly, the game does not appear to include any bonus corn fights or parking lot brawls. 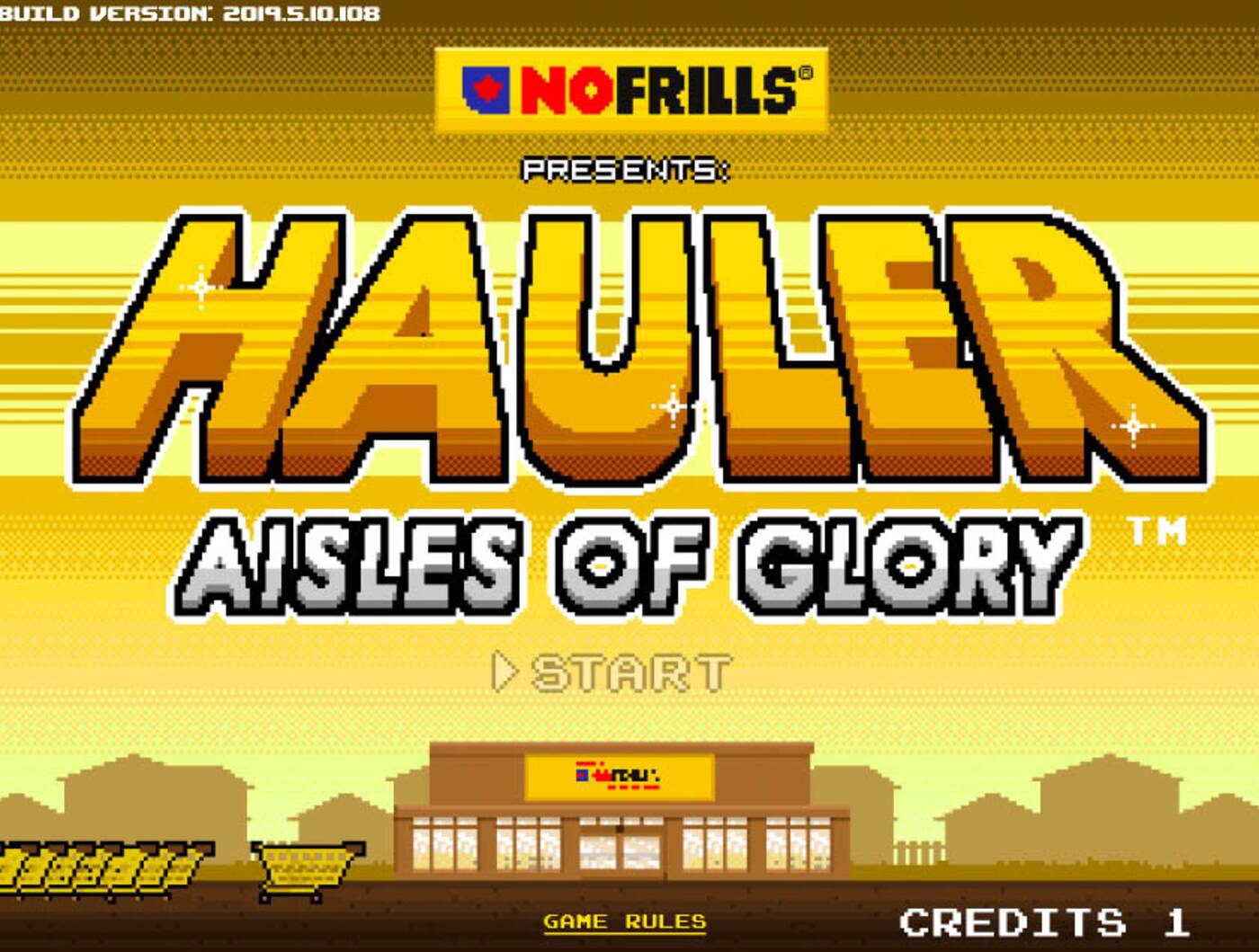 The game is mad cute and a little bit addictive, if you happen to be bored, but will it actually help you master grocery shopping? Probably not.

What sets this game apart from similar stunts, however, is the very real prospect of tangible rewards in the form of PC Optimum points.

That's right — you can earn actual food for playing around with digital food Hauler: Aisles of Glory. 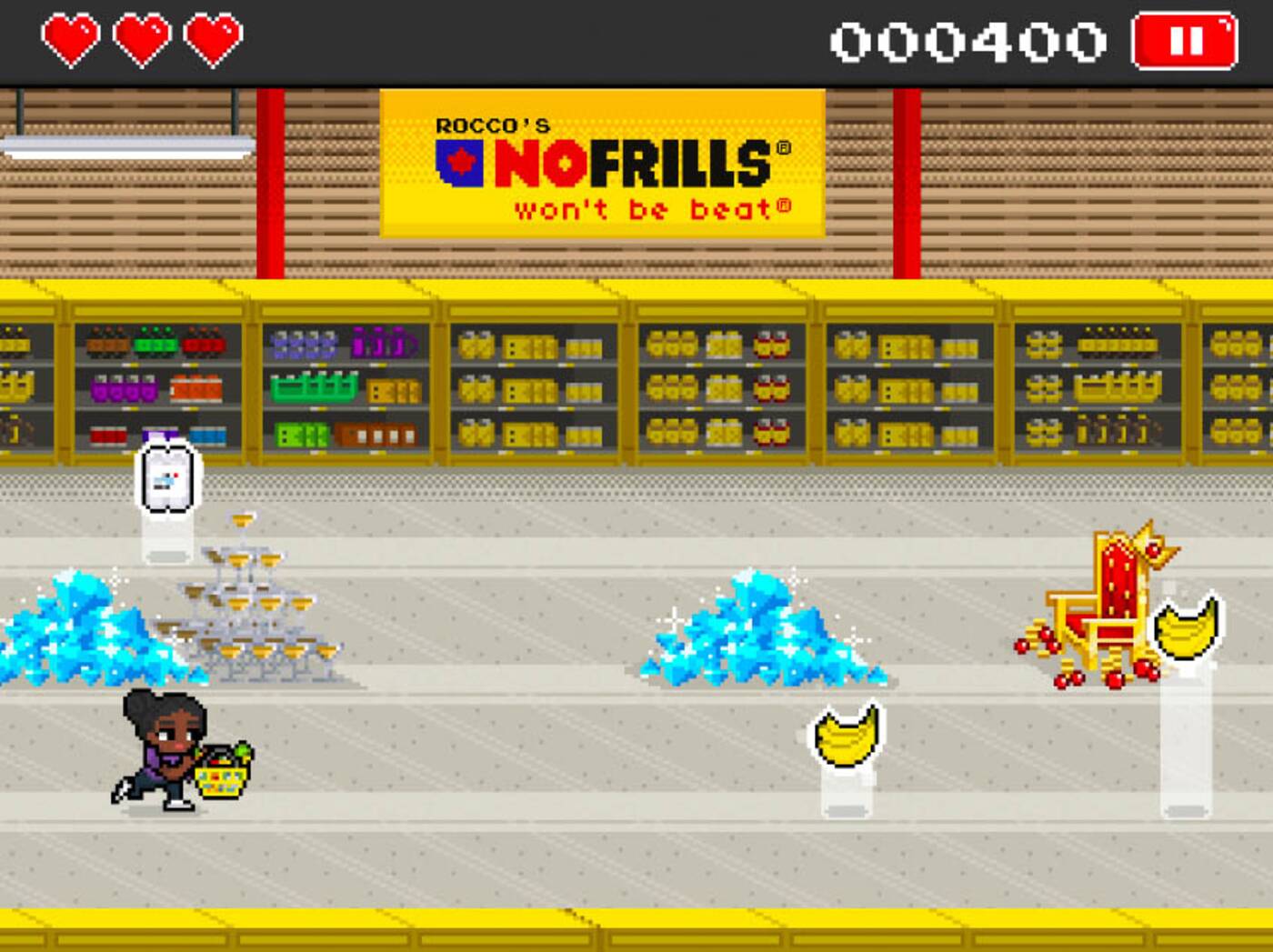 "After the virtual haul is complete and gameplay ends, players can enter their PC Optimum card number to claim their daily reward of 500 PC Optimum points," writes No Frills.

"The game will continue to reward points until 50,000,000 PC Optimum points cumulatively have been rewarded to Canadians."

Try your hand at jumping over limos to catch avocados right here.