Ontario plans to legalize gambling on websites and smartphones

It's a been a huge week for Ontario thanks to the PC government's unveiling of its first-ever budget, and reactions to the impending changes have been a mixture of good, bad or "lol that will never happen."

The idea of gambling on smartphones, however, has many confused about how to feel. Is loosening restrictions on how we spend our own money a win for consumers, or does it encourage destructive behaviour in a market already rife with addiction?

Doug Ford would argue the former, as indicated by budget documents released on Thursday.

"It is time to usher Ontario out of the gambling prohibition era and treat the people of Ontario as adults by allowing them to bet on the outcome of a single sporting event," reads the budget.

"As consumer preferences continue to evolve, many Ontarians gamble using grey-market websites," it continues. Today, Ontarians spend an estimated $500 million a year gambling online, with most of that money spent on illegal websites. "

It also wants to legalize sports betting (or "single event sports wagering," as it's officiay known.)

You'll likely be able to buy lotto tickets online before Canada gets its own legal version of Pro-Line though. As CBC notes, betting on single-game sporting events is currently prohibited in the Criminal Code of Canada.

"The Province has asked the federal government to make this change and will continue to pressure it to stand up for Ontario consumers," writes Ontario of this hurdle. "Consumers have long asked for ending the prohibition on single event sports wagering." 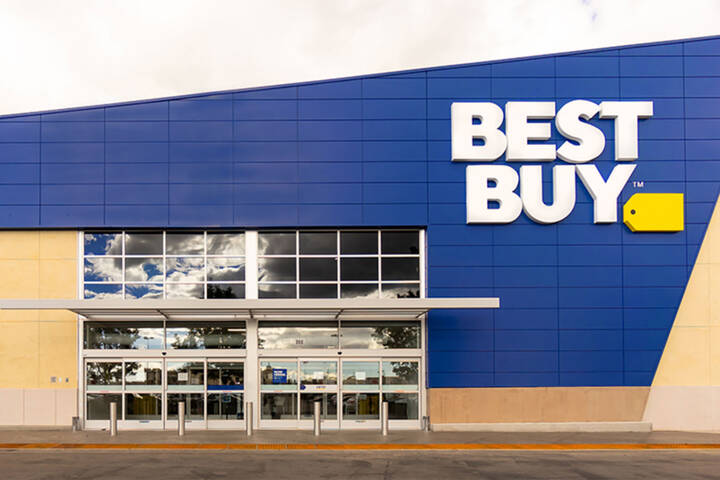