A Toronto man known for his GPS drawings strikes again, spelling out a new phrase on his latest run through the city.

Matt Reid wrote out “I Hate Winter” while running on streets between Christie Pits Park and Spadina Avenue earlier this month. His message has resonated with many people in Toronto on a personal level. 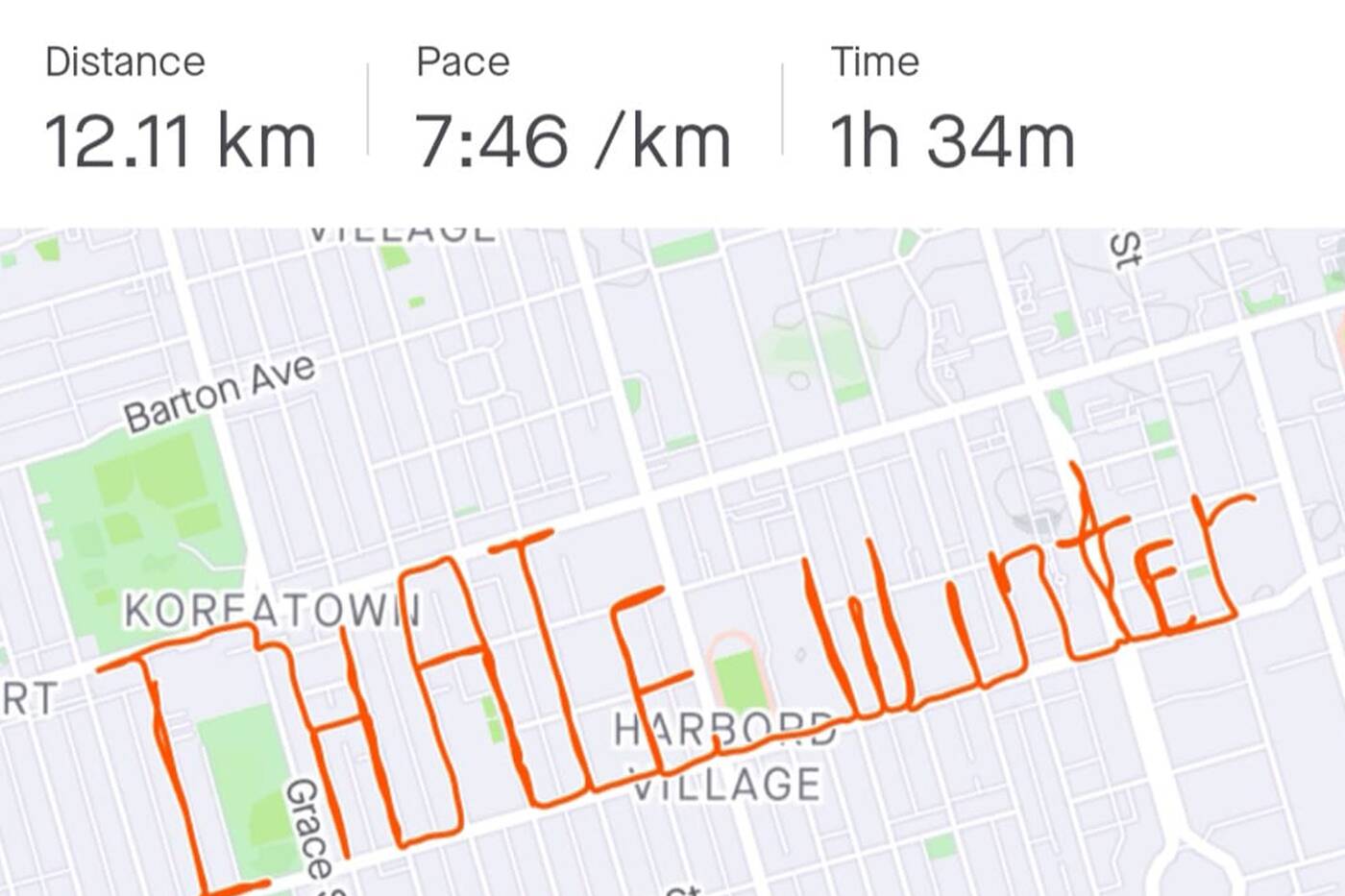 Toronto man spells out "I Hate Winter" on his latest run in early December.

Reid told blogTO that it has been getting harder to do his runs in the winter, especially when the snow starts coming down. So he decided to write out his frustrations — and it's not the first time he's left messages using Toronto streets.

This all began in the summer as a way to pass time during the COVID-19 lockdown. Since then Matt has continued to create drawings and phrases using a mix of Microsoft Paint and Strava.

Over the months he says he's really gotten the hang of it. 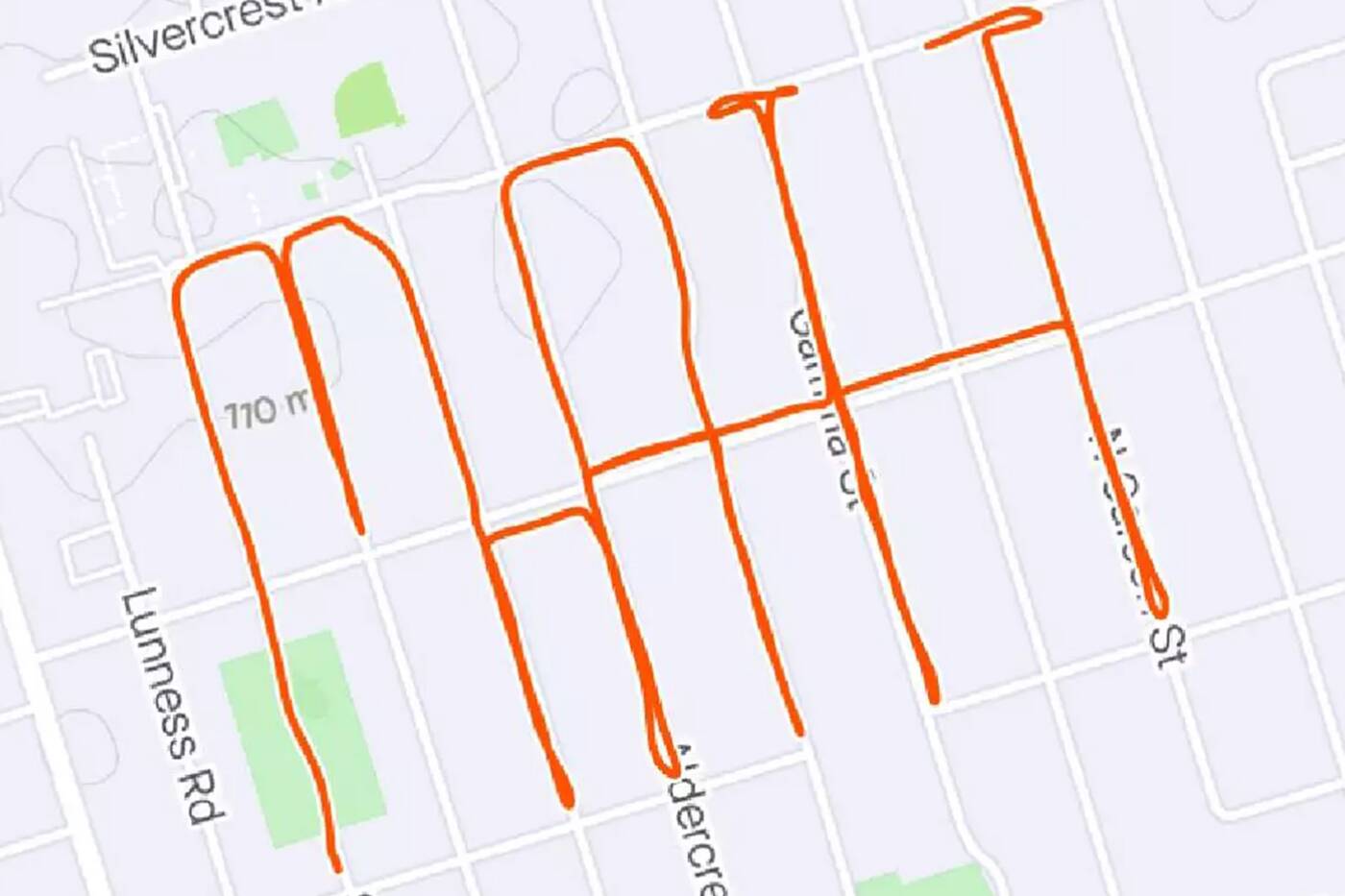 "I've been getting better at writing things and knowing where to turn to make things a little more legible. Especially when you're spelling something, you need to know which spot to cross over when doing certain letters," he said.

To connect with others, Matt created the Facebook group Toronto GPS drawings where people can post photos of art they create on their runs. 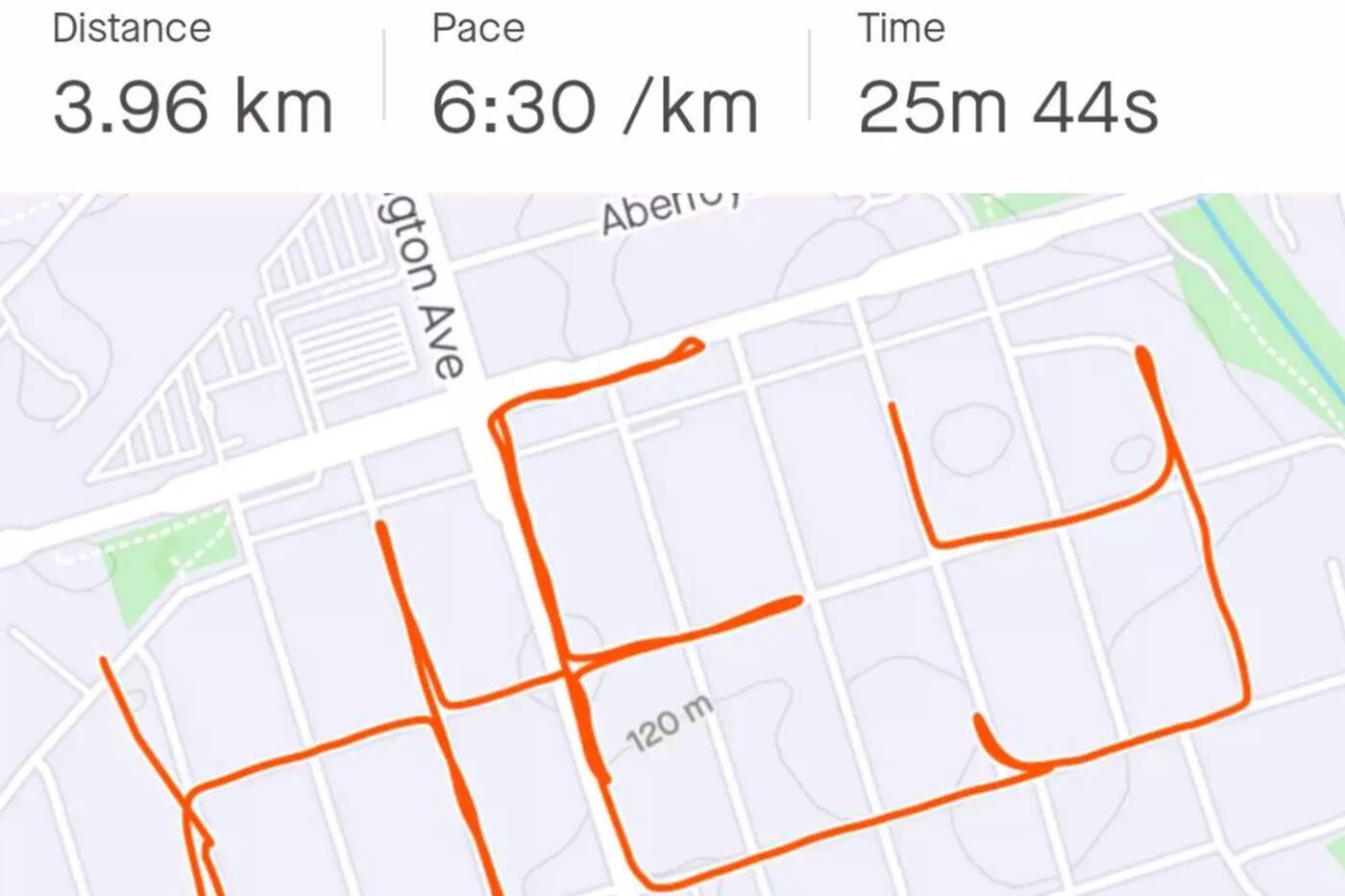 Members of the Toronto GPS drawings Facebook group upload photos of their own runs, gathering likes from the community.

"I thought it was gonna be just me posting but there are a handful of people who regularly submit their images and stuff. So it's pretty neat that people are out there doing the same thing," he said.

Not only have the runs inspired people in the group to do their own, but they've also pushed Matt to run farther. He says the drawings have been really motivating him to keep going and do more mileage. He even believes that they've been beneficial for his health. 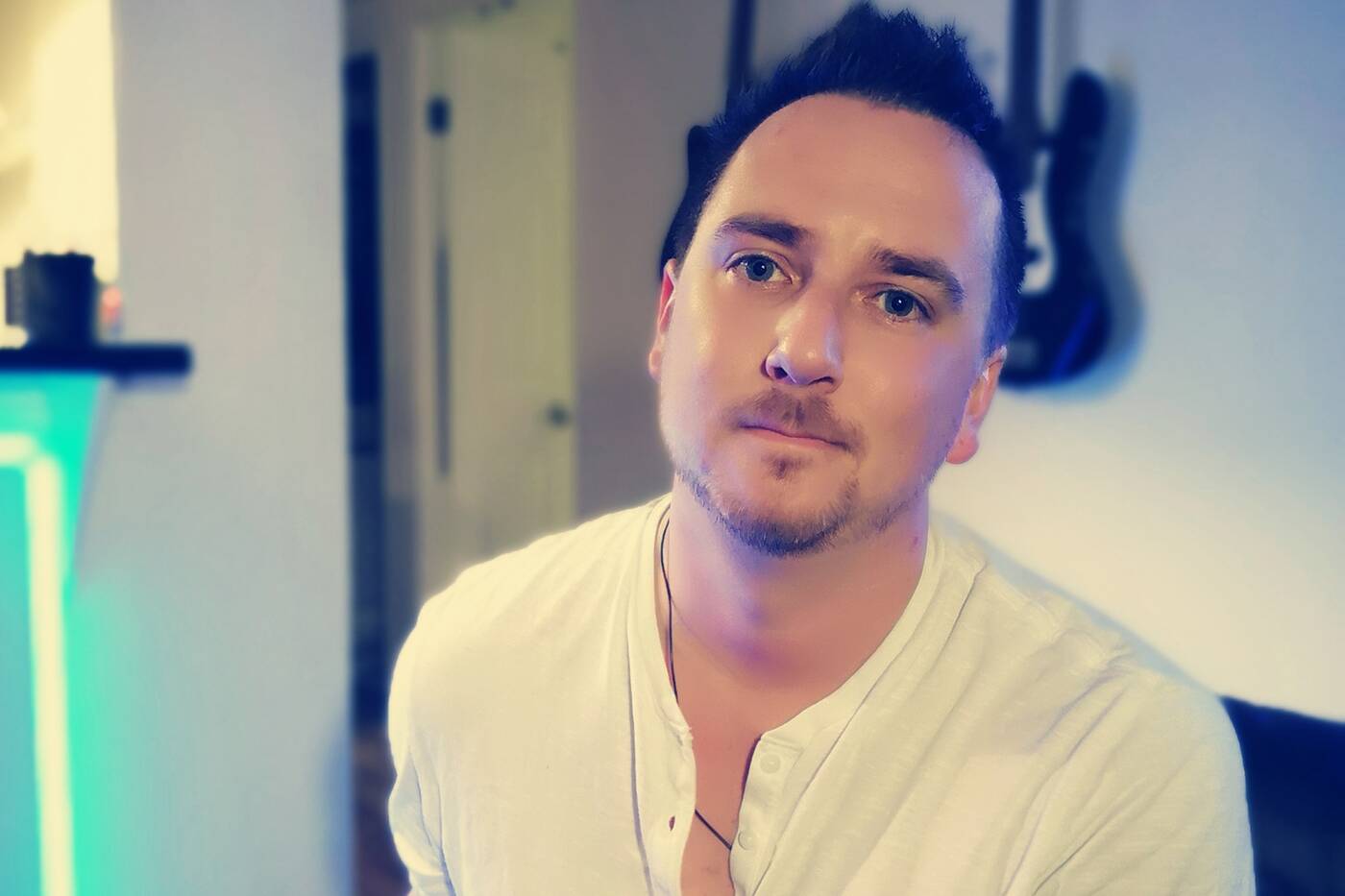 They act as a distraction from the actual run. "At a certain point, it's no longer about the exercise. It's about trying to finish this goddamn image. If you make a wrong turn you have to redo it, then by the end of the day, you're running like twice as long as you're actually thinking," he said.

After the "I hate Winter" run Matt actually had to call an Uber back because he was too exhausted. He said his legs felt like Jell-O by the end.

Nevertheless, he plans to keep going and encourages people to try it out for themselves.