Nothing says extreme wealth like owning a yacht, but have you ever seen a super-yacht?

There's a boat of ridiculous proportions currently docked in the Toronto harbour right now—possibly the first gargantuan luxury yacht at Queens Quay, ever. 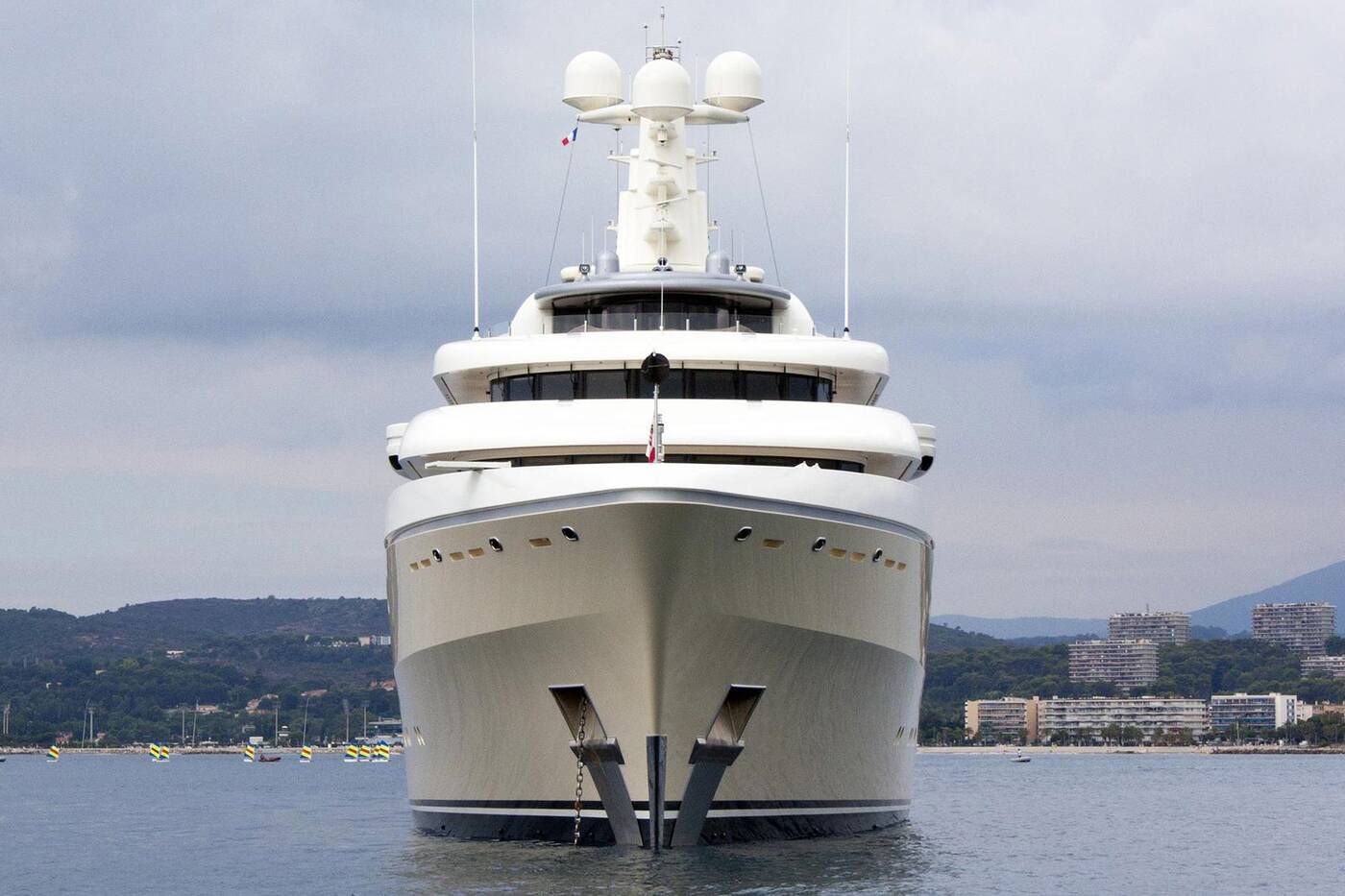 The super-yacht Grace is currently docked at Queens Quay. Photo via Boat International.

Spanning 81 metres long, Grace, as it's called, has been making its rounds around the Great Lakes.

Custom-built by the German shipyard Abeking & Rasmussen in 2014, this monstrous boat was worth a whopping $190 million in 2018. 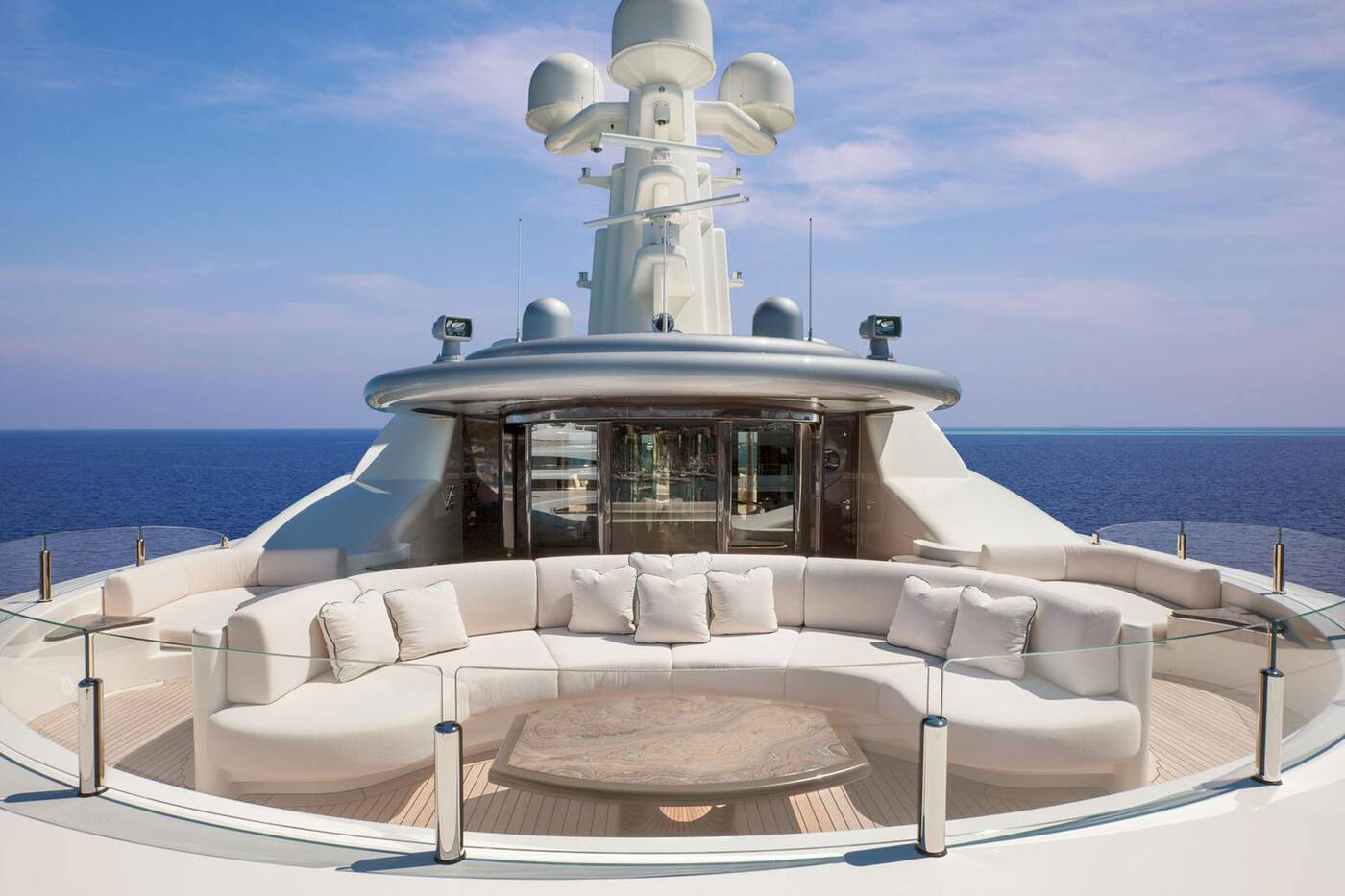 The privately owned yacht is making a tour around the Great Lakes.  Photo via Boat International.

It has two diesel engines, and according to the builders, it goes as fast as 16.5 knots at top speed, which is close to 30 km/hour. 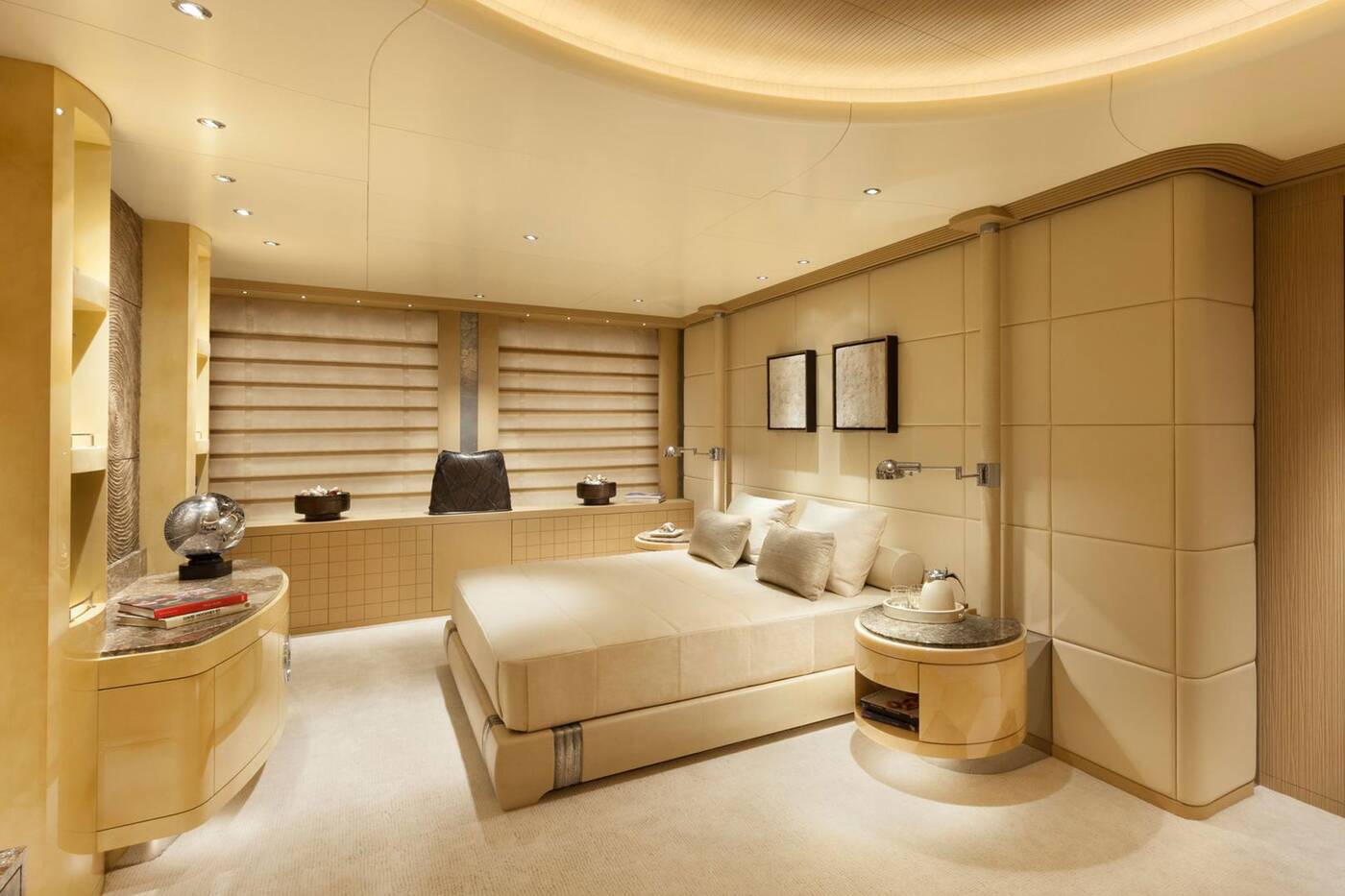 The boat can carry up to 10 guests ansd 17 crew members. Photo via Boat International.

While yachts in general are pretty huge, a superyacht (also referred to as a mega yacht) constitutes anything that measures more than 24 metres long, and can carry a crew. 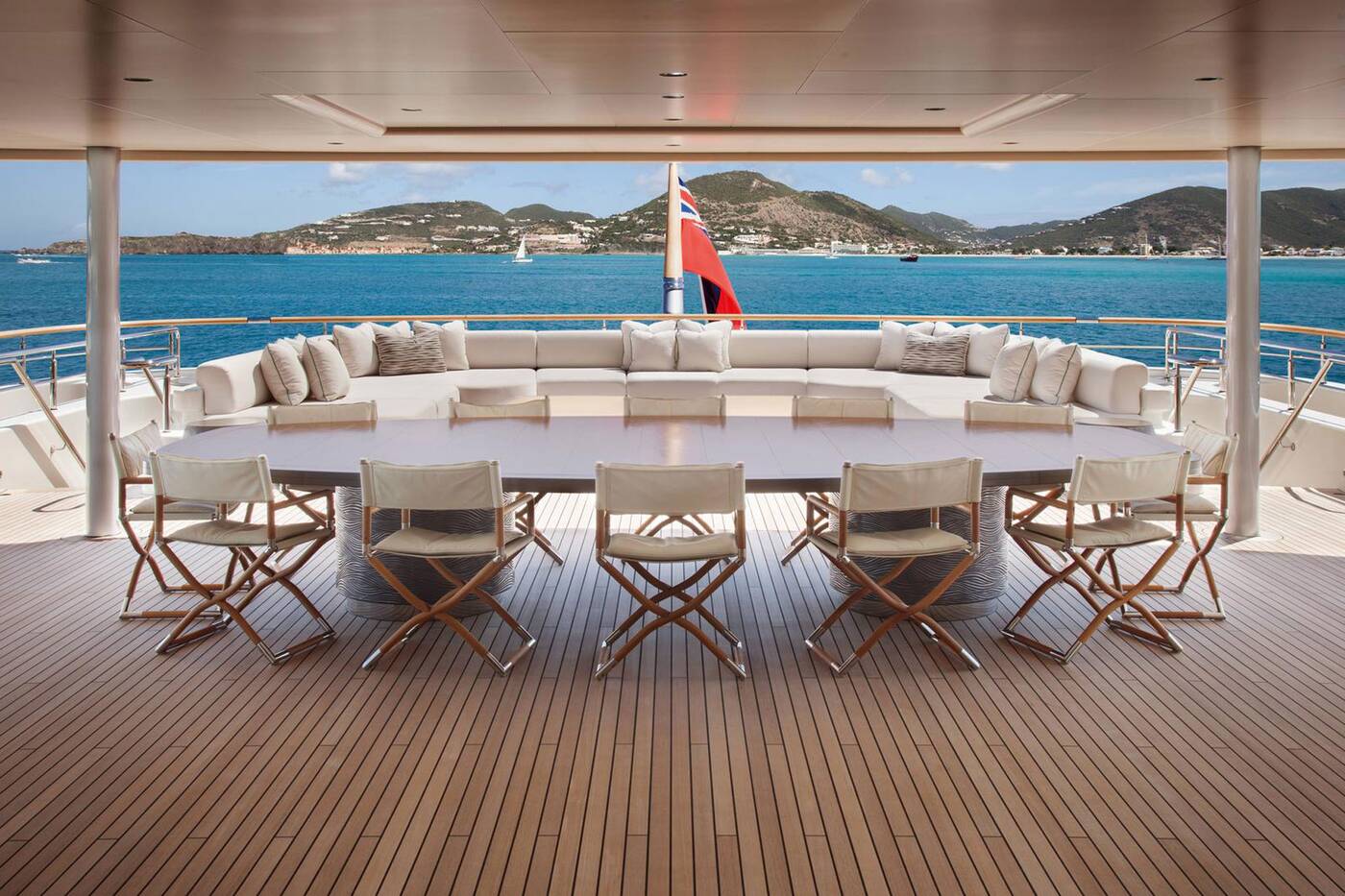 Grace the super-yacht was built in 2014. Photo via Boat International.

Grace can fit as many as 10 guests and 17 crew members, but you likely won't be able to see inside it, unless you befriend the billionaire that owns it.