Toronto reviewing issues with Raptors parade after a mess of complaints

After numerous complaints about safety and organization, Toronto is reviewing issues with yesterday's Raptors parade in order to do better in the future.

Amid the celebration and excitement, shots were fired at Nathan Phillips Square and many attendees ran to take cover. 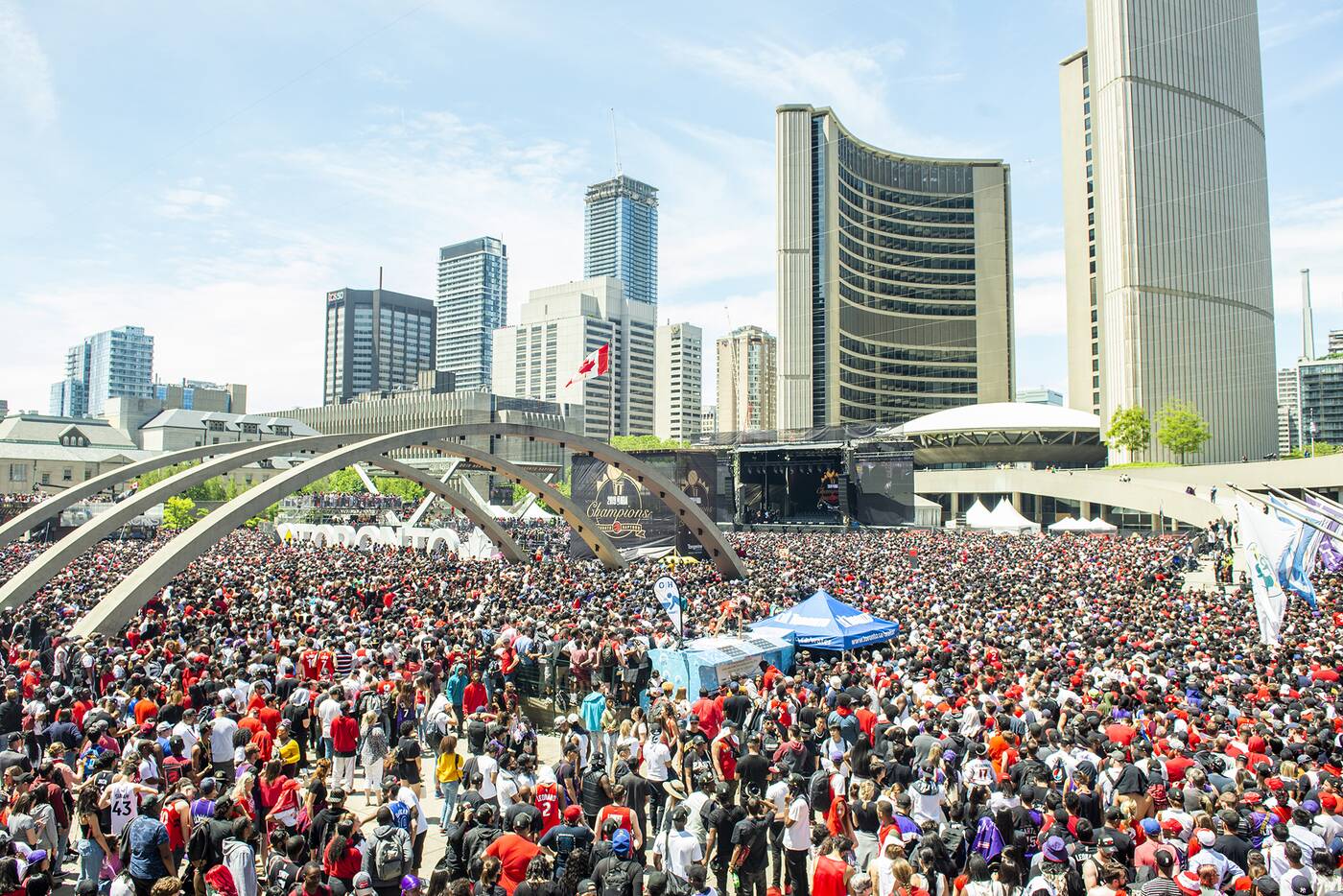 The party was temporarily suspended before resuming amid the chaos. Police then reported that four people were injured from the shooting.

Among other complaints was the fact that three downtown subway stations were closed due to overcrowding. 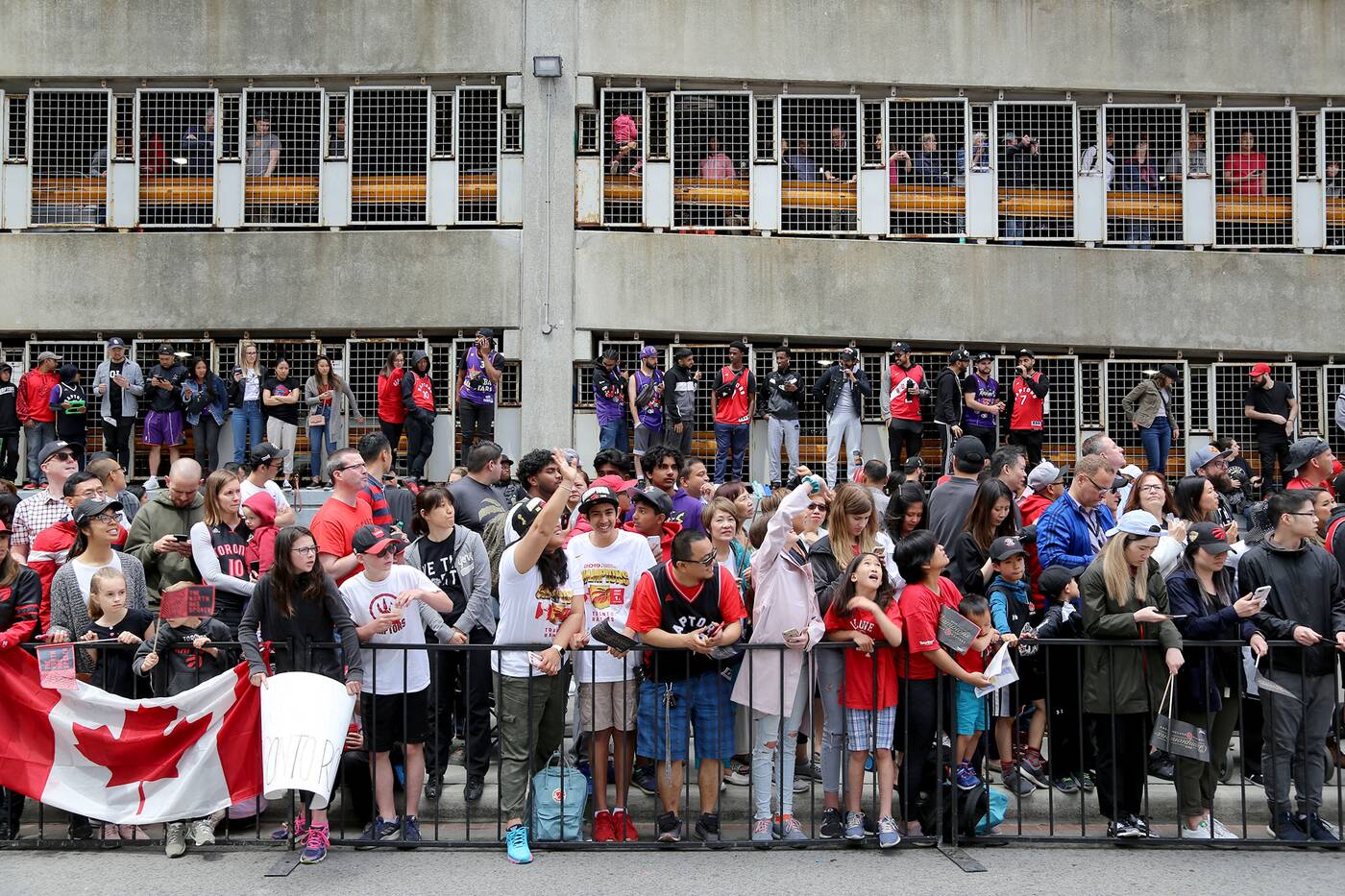 Crowds anxiously awaited the parade which was delayed by three hours. Photo by blogTO.

Fans also complained about a lack of access to washroom facilities, water, food and garbage cans as well as insufficient police presence.

Today was a fantastic day for the city of Toronto Congratulations to the @Raptors but @JohnTory who ever was in charge of planning failed the fans today. No barriers on the street, not enough police, no entertainment for the fans at Nathan Phillips Square. We’re better than this

First responders said they dealt with dehydrated fans and missing children throughout the day as well.

Some are also complaining about the delayed start and the malfunctioning screens at Nathan Phillips Square.

It was fun but the lack of planning made it hours longer than it needed to be (barricades anyone?) and the Nathan Phillips Square portion seemed like it had no plan and a bit of a let down, to be honest

Earlier today, Mayor John Tory tweeted that the city will be working with different departments to review these complaints in order to prepare for the future.

Tory also tweeted that the day was successful overall and the experience will be used to ensure the city's next major events are better and safer than ever.