Bye bye, Bathurst Bowlerama and your blacklight-powered cosmic bowling parties. Another childhood relic lost in the throes of development fever.

Yes, just like O'Connor Bowl, Bowlerama West, and the Newtonbrook Bowlerama, the legendary, two-level bowling alley at 2788 Bathurst Street is shutting down to make way for condos.

Opened in 1962, the old Bathurst Bowlerama and entertainment centre is set to close for good on December 15, 2018, after 56 years and countless birthday celebrations.

A representative for the business confirmed that a condo development will be replacing the Bowlerama, whose lease was up this year either way.

Rezoning documents submitted to the City of Toronto this summer show that Lanterra Developments wants to build a 10-storey mixed-use residential and retail complex on the site with a total of 113 condo units.

The building, designed by IBI Group, would also include a 26-suite hotel and more than 226 square metres each of indoor and outdoor amenity space. 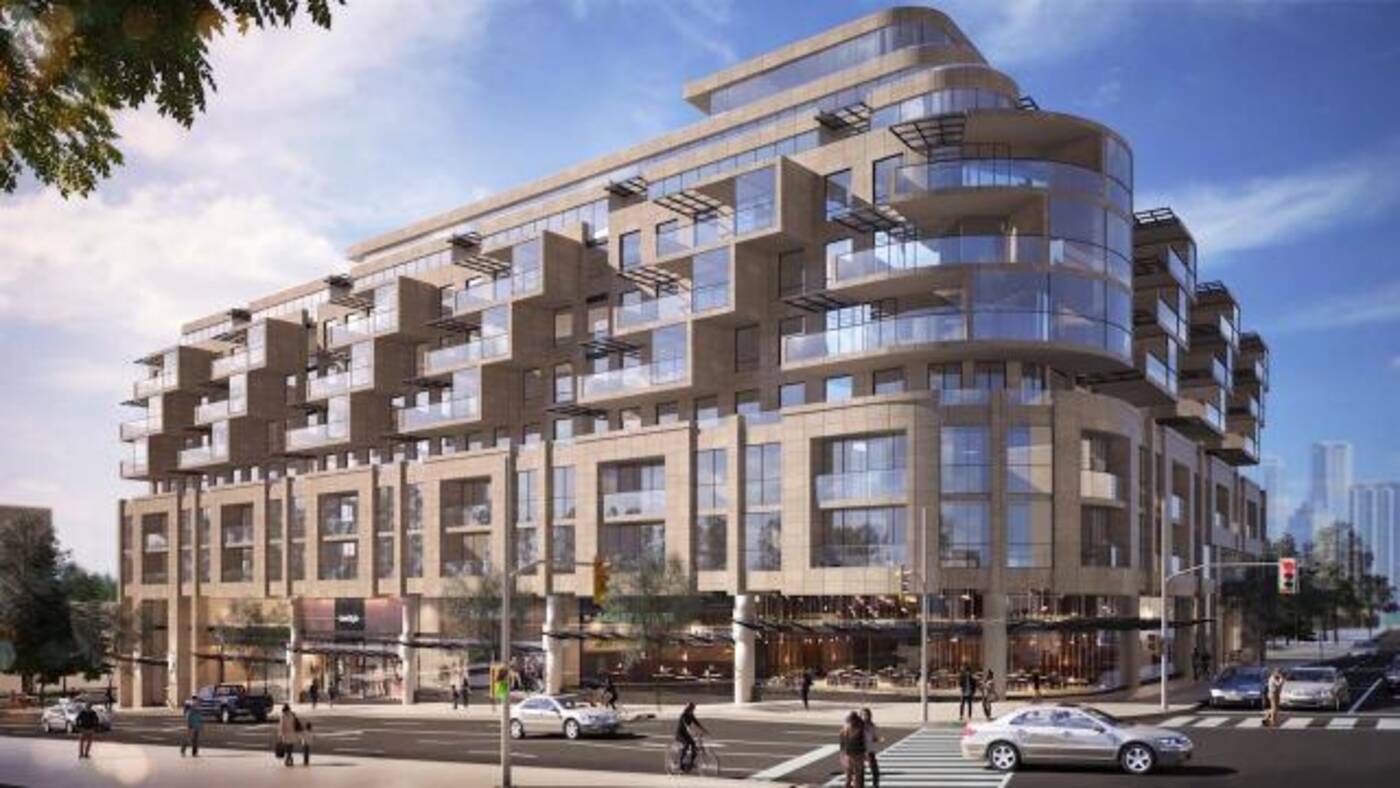 The 'Glenhill Condominiums' are set to replace the storied bowling alley at Bathurst and Glencairn in Toronto. Image via City of Toronto submission.

No word yet on when work is expected to begin on the condos, but the Bathurst Bowlerama will cease to be come Sunday morning.

So say goodbye to one of Toronto's last remaining old-school bowling alleys while you still can.

Those snack bar nachos won't cry into themselves.