The Toronto Raptors revealed new team uniforms today. One version of these special alternates is a riff off the Toronto Huskies uniforms, an homage to the basketball team that played in the city in 1946-47. To celebrate the 70th anniversary of that game, the Raptors are bringing back these Huskies-inspired jerseys. 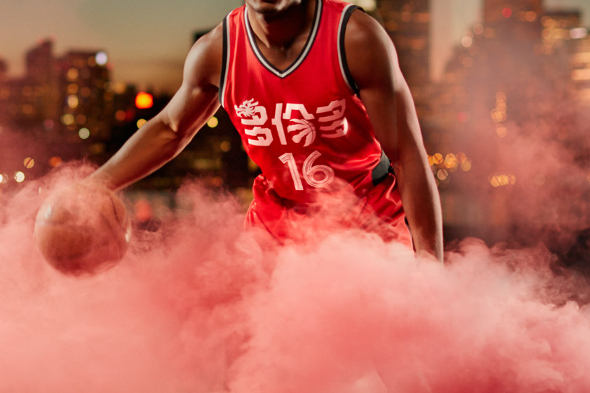 The Raptors will also be among three teams to release a Chinese New Years uniform for the 2016-2017 season. These red jerseys feature three Mandarin characters that spell out Toronto. They also include the Raptors' logo and dragon's head.

What do you think of these alternates? Let us know in the comments.