Your photos of the Pan Am Games in Toronto

The Pan Am Games have been a hit in Toronto despite all the uproar about HOV lanes, unsold tickets, and an apparent general lack of interest. Sure, some of the venues haven't been filled to the brim, but through the first week the Games have picked up steam and spurred enthusiasm, particularly at venues like Nathan Phillips Square. Our readers have been out in full force capturing all the action and spectacle of this huge event.

Take a look at some of their best photos below and check out the full gallery here. 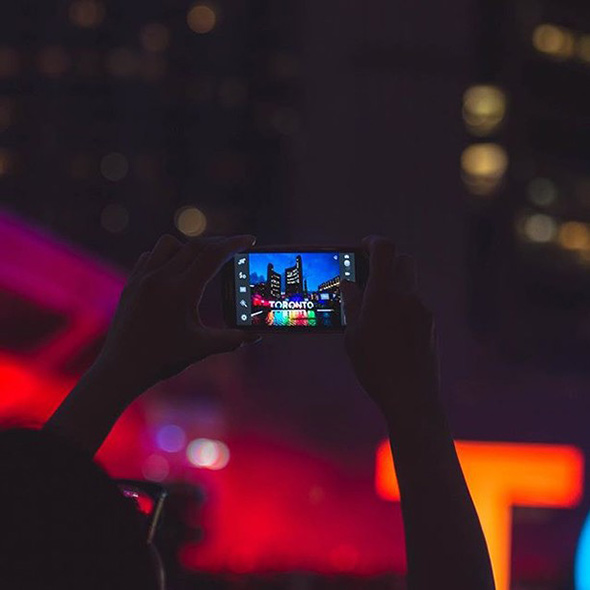 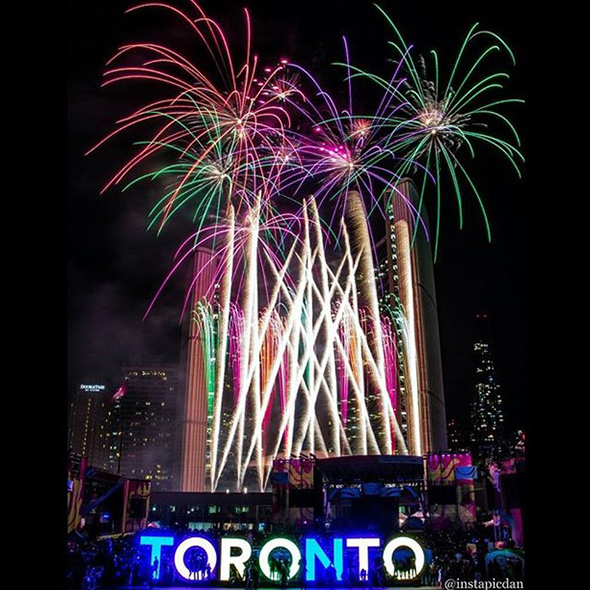 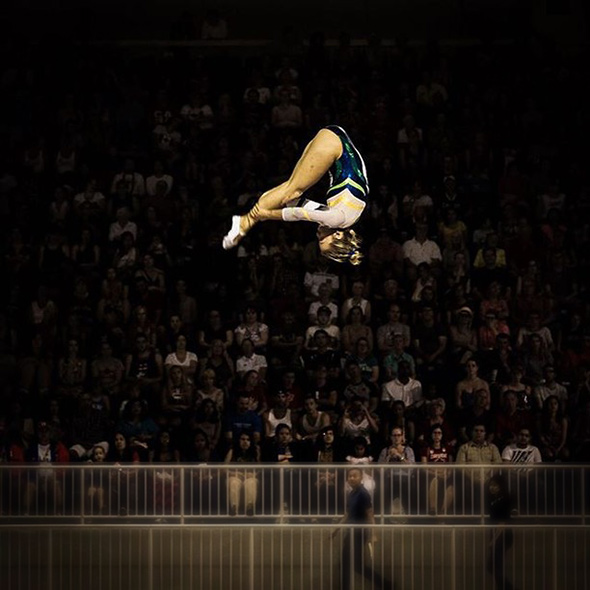 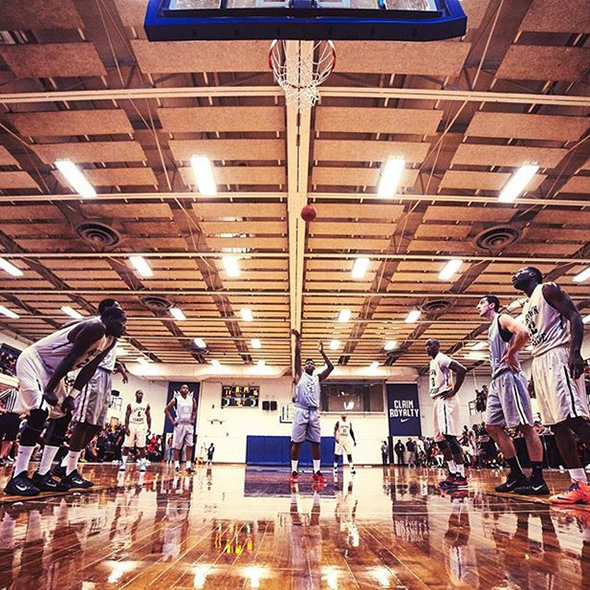 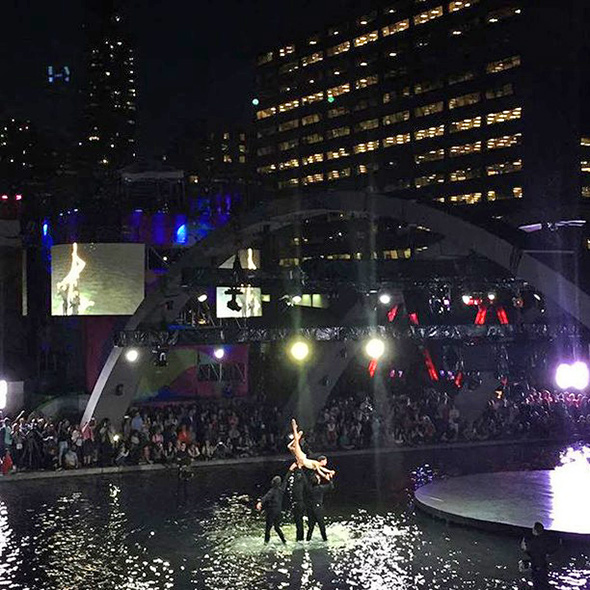 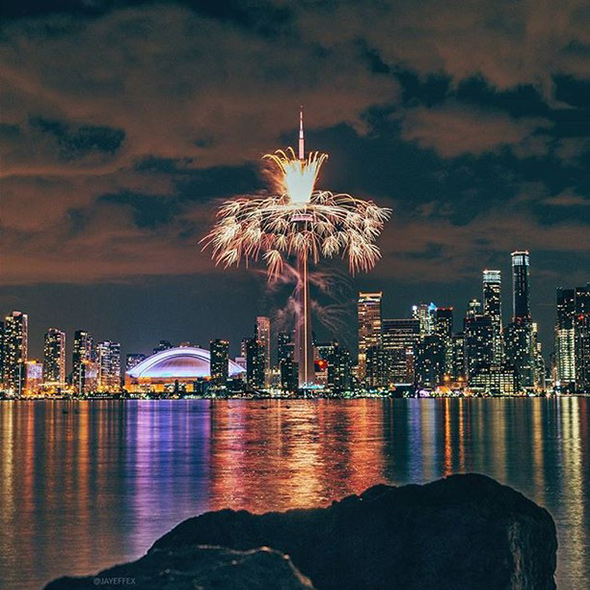 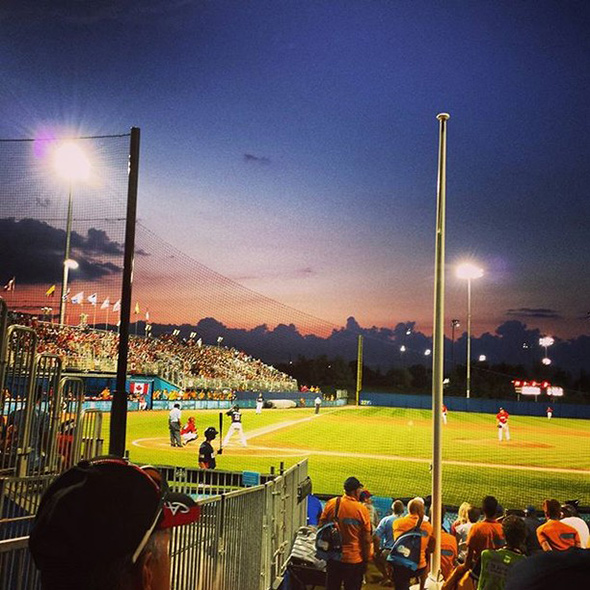 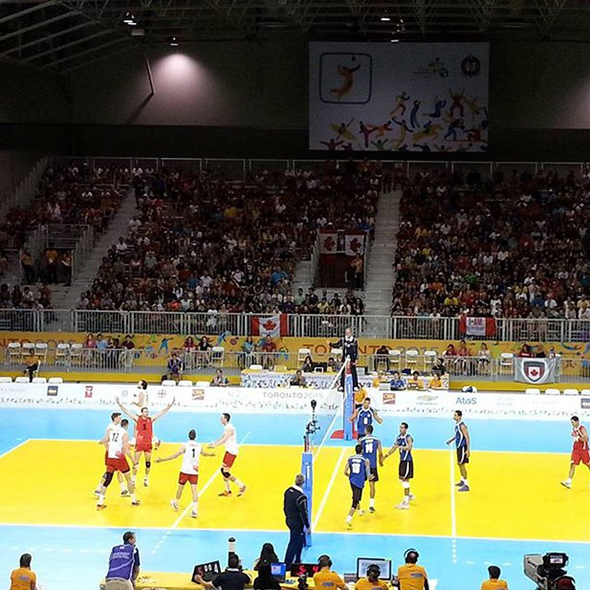 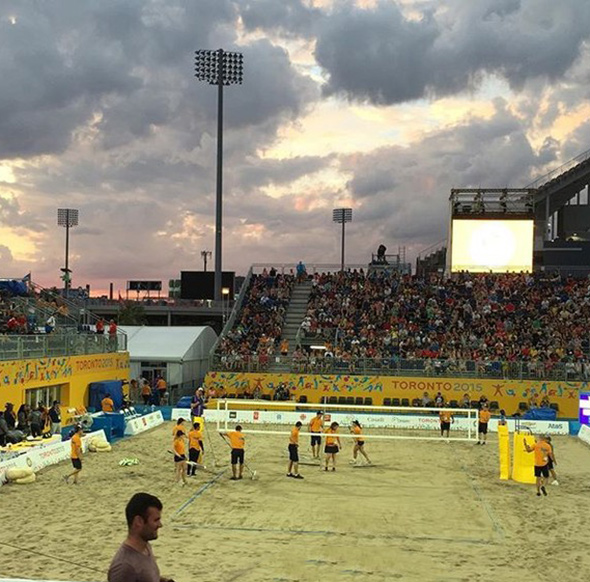