Game On 2.0 brings the history, technology and culture of video games to the Science Centre. The exhibit, which opens tomorrow and runs through the summer, takes us on a chronological journey of video games as they developed through the 20th and 21st centuries, from light-up Pachinko machines, classic pinball tables and bizarre "Videotron" cabinets to the latest Microsoft, Sony and Nintendo consoles.

Privy to a sneak preview yesterday, I had feared the exhibit would be a cheesy, beige take on games, made by people who have never scored a headshot in their entire lives, but it quickly became clear that the curators take their games very seriously.

Inside the exhibit, there are more than 150 titles ready and waiting to be played, on every permutation of what video games were and have now become: the decades-old platforms like the Atari Jaguar and the Commodore 64 to the controllerless Microsoft Kinect. Hardly mired in the archaic games of the past, the collection serves as a comprehensive showcase of the medium's rapid evolution. 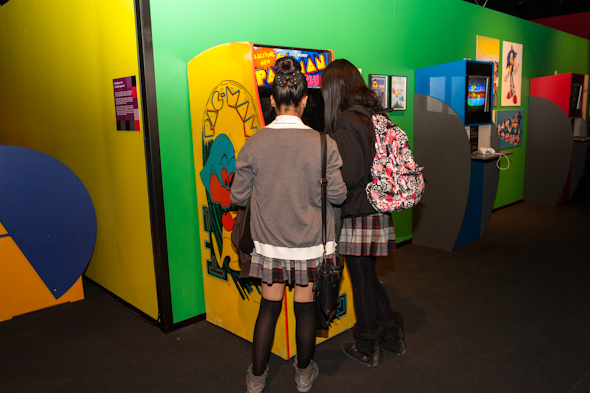 After a short tour around, I caught a glimpse of the Steel Battalion station. Released on the original Xbox, the "vertical tank" combat game, which retailed for $200 when it was released, was made (in)famous for the massive controller that came with it. Too rich for my young blood 11 years ago, I couldn't pass up the opportunity to sit down, fire up my engines, and finally use this ostentatious hunk of molded plastic.

Apparently it takes some practice, as it wasn't long before I smashed the eject button.

And while Steel Battalion may not mean anything to most of the visitors, that's the big appeal of the exhibit - everyone with even a passing interest in gaming will find something there that sparks that rush of nostalgia or that "ah-ha" moment of seeing the games made before you were born that influenced your favourites. 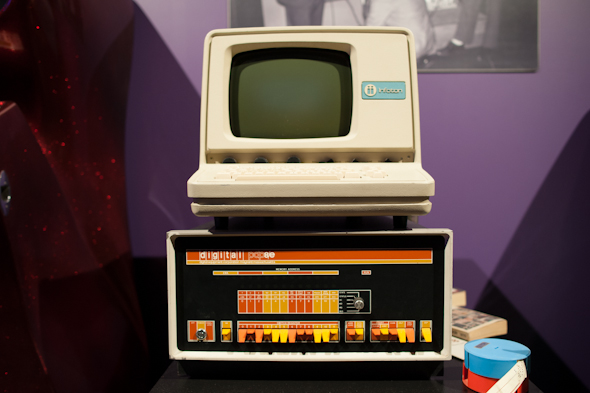 "It's interesting how the show appeals to different people depending on their age range and what their associations may be. Similar to music, it sort of transports you back to a period of your life when you first encountered that track, and video games do that," said Neil McConnon, head of Barbican International which is putting on the show. 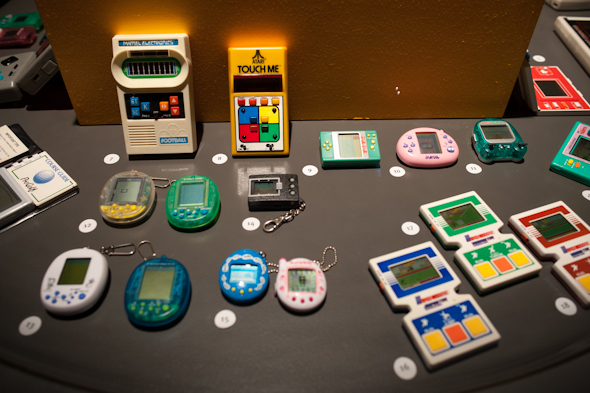 The broad appeal of the exhibit becomes clear when someone in their 50s grabs a controller, their eyes lighting up as they race Sonic the Hedgehog through Green Hill Zone while someone still too young to vote stops to watch - all to the blips, bleeps and bloops of classic game soundtracks that are pumping throughout the exhibit hall. 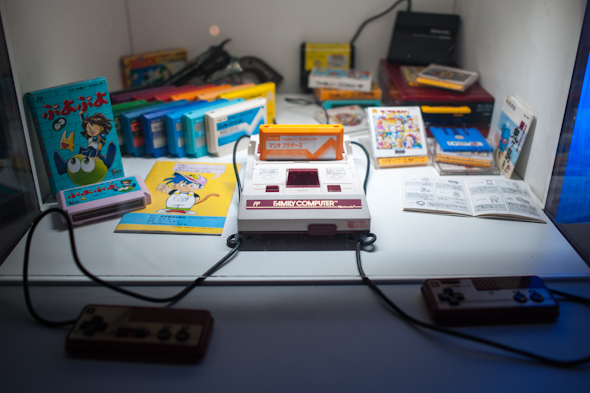 The Game On 2.0 exhibit is included in the entry fee for the Science Centre and runs from March 9 to Sept. 2, giving older gamers all summer to reconnect with long-lost loves, and younger gamers an opportunity to understand how that yellow duck-looking thing in the Atari 2600's Adventure could inspire such fear.