Over the past few years, Toronto has found itself the heart of all things nerdy in Canada. We seem to have a zombie event every month, there's a film festival for everything, gaming cafes are all the rage and we have two major comic conventions to choose from.

This weekend was the Wizard World Comic Con, not to be confused with FanExpo, the major nerd convention that takes over in late August. Wizard World is smaller but sometimes that's not a bad thing. 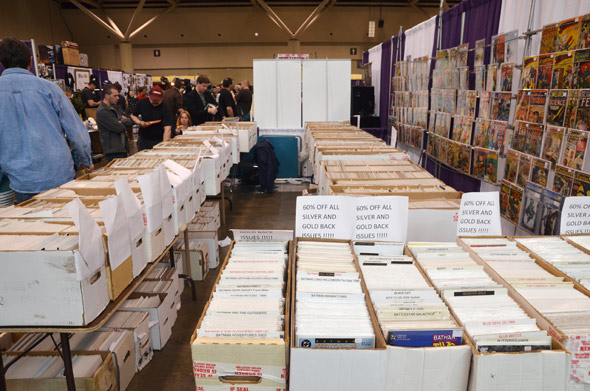 A major difference for Wizard World from some of the other conventions in Toronto like Anime North or FanExpo is that it's only two days long. When it was all said and done, however, it turned into a convention that was only one day long and one day short. 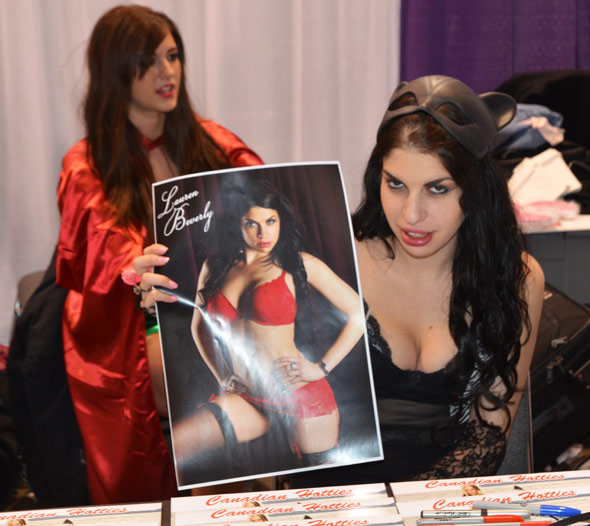 But due to programming quirks, there were 19 panels and programs on Saturday and 9 on Sunday, three of which were almost exclusively only for children. Obviously, it made Sunday a much less well-attended day. This was evident in the completely diminished crowd, which led some exhibitors to pack up as early as 4 p.m., two hours earlier than the end of the convention. What gives? 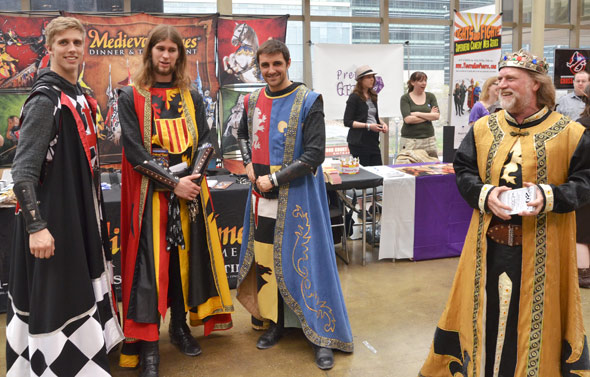 I understand that Wizard World prioritizes children's involvement with comics and fandom and this is something I support (where else can you see kids cosplaying The Flash, Wonder Woman, Obi Wan and R2D2?), but it seems that in having that focus, the con lacked energy. This was the first year the convention was located in the Metro Toronto Convention Centre — previously it was housed at Exhibition Place — and while this is a more accessible venue, it was definitely too spread out. There was lots of empty space, and that might also have played a role in all this. Perhaps a separate kids area next time, with more play zones?

But there is one benefit to this informal, learn-as-you-go attitude, and because Wizard World is still evolving and growing, it leaves room for surprises. In the LAST panel of the convention, Gaming 101 with Anime North, something great happened. 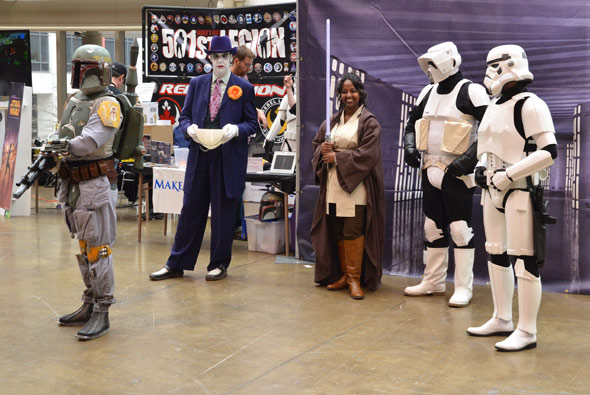 It was a small crowd of about 25 guests and composed of Anime North gaming staff doing a bit of a "State of the Union" about where we were with gaming trends in 2012, primarily video games. Half way through the discussion, a heavily involved 13 year old named Eric was invited to join the panel, because his video game enthusiasm and perspective surpassed and heavily impressed the panellists, giving the panel a 'next-gen' focus that was great to witness and the discussion really took off. This easily turned into one of my more enjoyable moments of the convention, and it was all due to the fact that Wizard World is more intimate than the major cons and embraces its room to grow.

I definitely look forward to next year. Until then — game on! 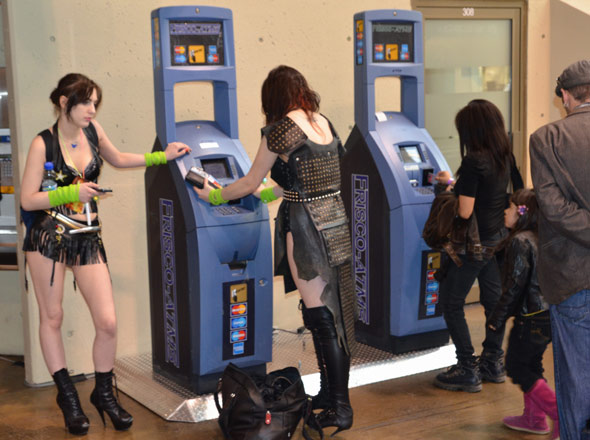 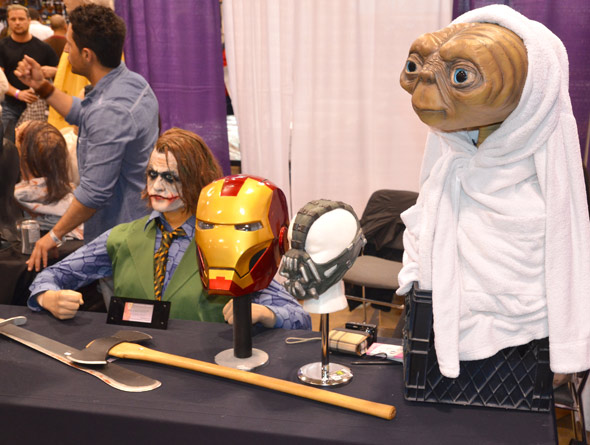 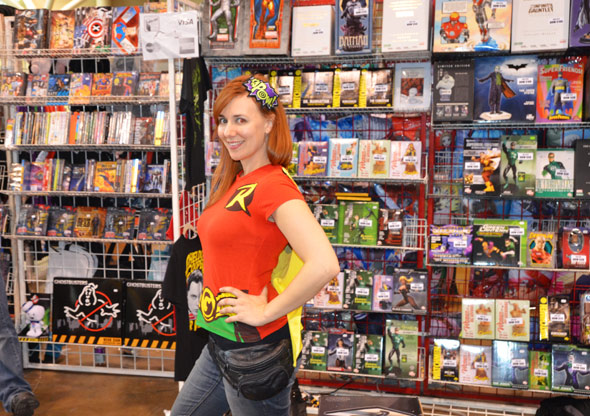 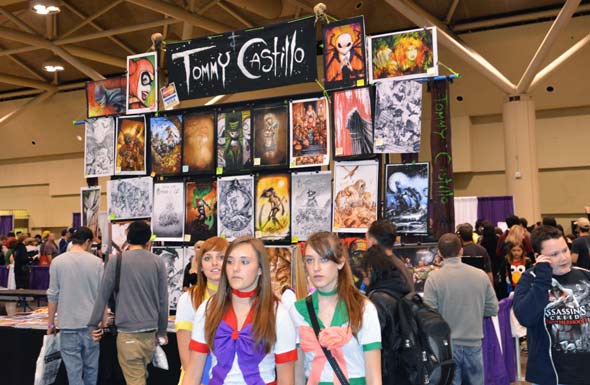 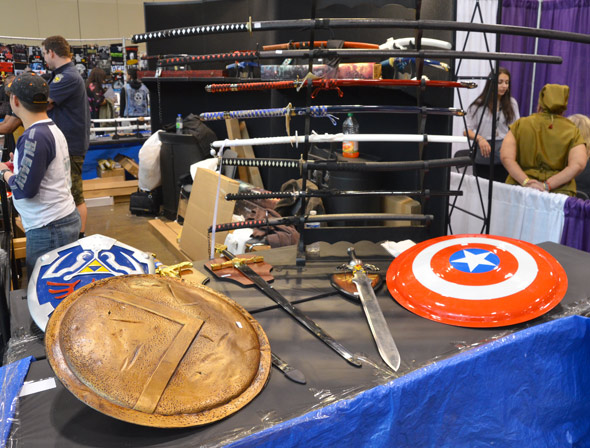 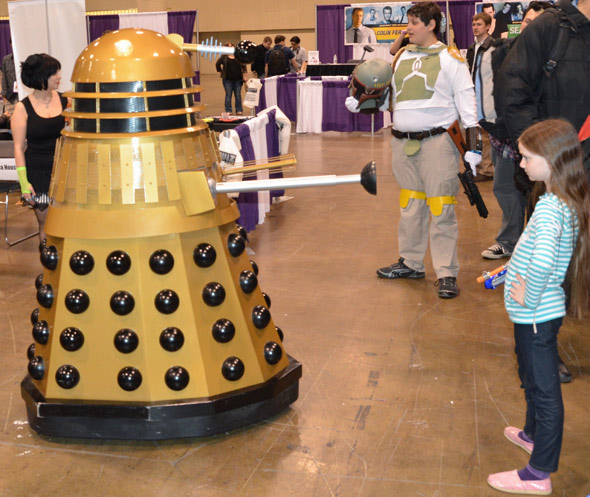