Kops Records owner Martin Koppel began his business in the '70s when he came over from England buying and trading records out of parking lots. Eventually his collection became too large and he opened a store on Queen . 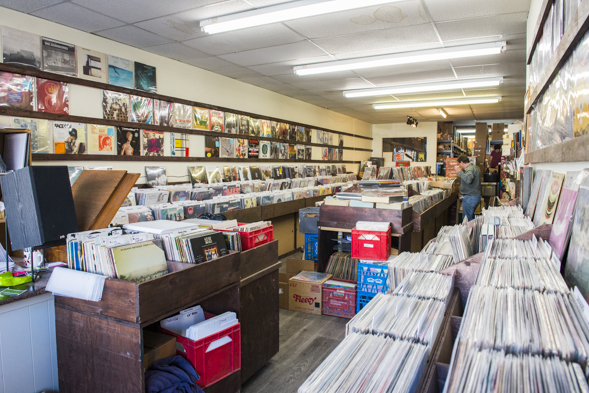 At the Danforth location everyone seems to take the time to talk to customers and make them feel welcome. Nick Koppel, one of Martin's two sons who work in the family business, is having a discussion about Cheech and Chong's Big Bambu and the difficulty in finding the record with the original mega sized rolling paper. 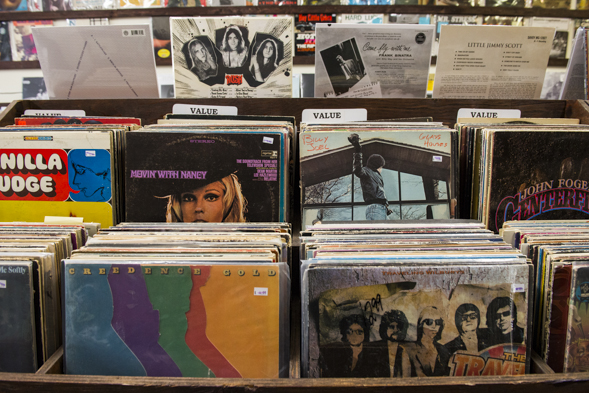 A customer explains how he and his friend rolled a joint the size of the one famously smoked in the artist's 1978 film Up In Smoke when the album first came out. Just an everyday record shop conversation. 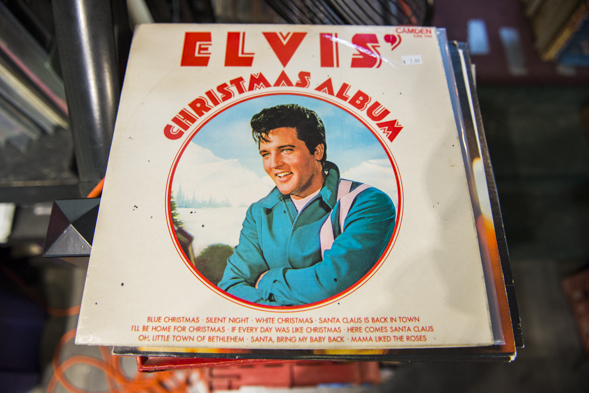 Beyond the conversation, I notice the store has a very wide variety of old and new vinyl with lots of rarities such as an original UK pressing of Dead Kennedys Plastic Surgery Disasters ($30) or a first issue Japanese white promo of Lou Reed's Transformer ($250), yet the most interesting part of the store is the warehouse section in the back. 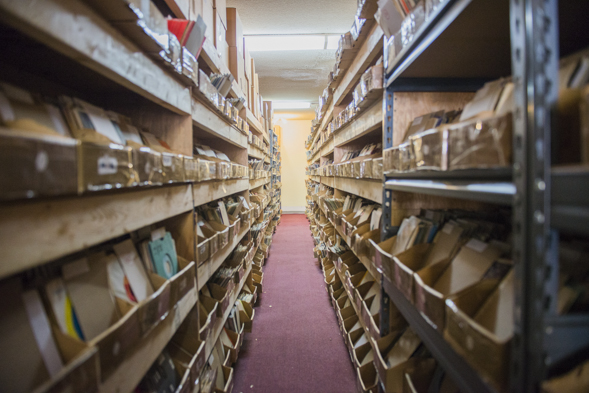 With stacks upon stacks of old and very rare vinyl, it quickly becomes overwhelming to see some of the gems that are waiting to be priced for sale with everything from original Beatles records to recordings of speeches from Malcolm X and Martin Luther King Jr. 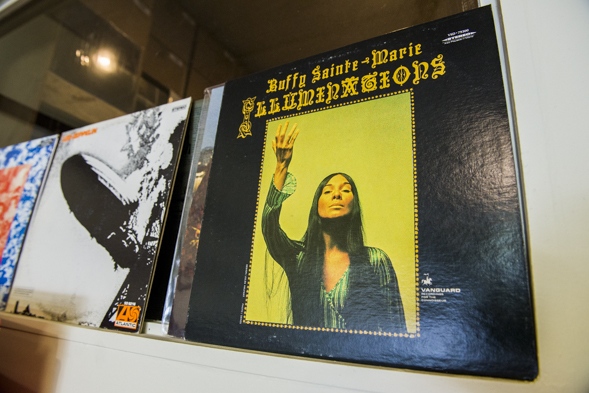 "The ambition here is to make it a destination. This is where the more collectible things are going to be," says Koppel. It's a good strategy, given that vinyl collectors are often up for a trip to find something rare or unique. 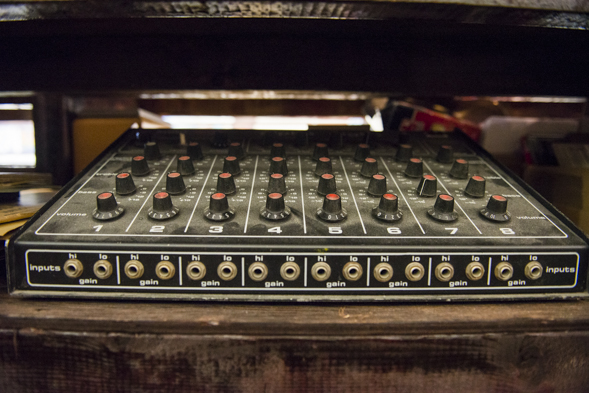 Kops Records' collection of rarities has been building for a long time from various places that Nick and his family have traveled to such as Japan and Pittsburgh, as well as liquidation from stores, universities and collectors. While it may function partly as a warehouse, it feels much more like a museum of musical history. 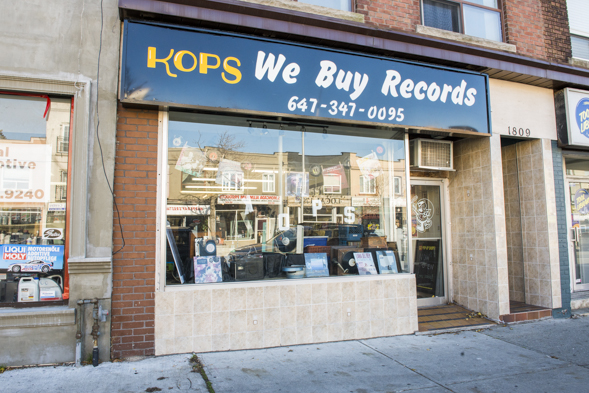