June Records is the latest record store addition to College St., and it's taking over the old Ammo Video space. Located between local favourite Soundscapes and the new thrift store/record store Of A Kind is June Records , a space that hopes to add to the College strip, rather than compete with existing businesses.

"Our curation will be completely different," promises owner Ian Cheung, who runs the shop with partner Dennis Reynolds. "We don't have any plans to sell any magazines, because we don't need another store that has Wax Poetics on their walls; in fact, we'll probably walk down the street to Soundscapes and buy a copy." 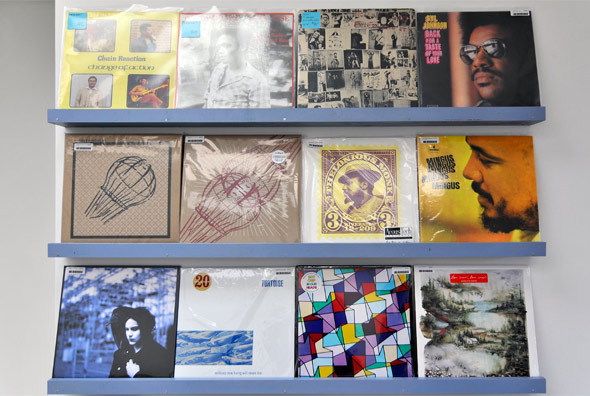 With no intention to carry magazines, concert tickets or vintage clothing, June Records focuses instead on new and used vinyl. The store opened their doors on Friday but will continue to fill their walls with artwork (from local artists) and their shelves with inventory leading up to an ambitious grand opening in August. Cheung already has tentative plans to pull bands together for a full weekend celebration. 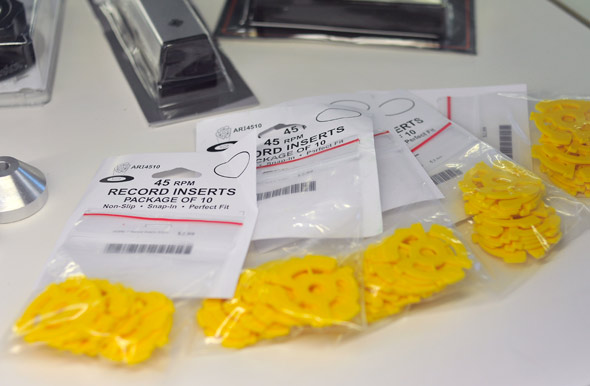 Cheung, a managing employee at Kops Records for the past two years, has had the idea of opening up his own since he began working at Kops. Having learned everything he wanted, "and then some," adds Cheung, from the Queen West store, Cheung began scouting out locations in the city and settled for College Street after realizing the Annex was too expensive.

"We don't want to carry CDs because our favourite record store is down the street," says Cheung, about Soundscapes. "We want to offer something different and draw more people to this strip." 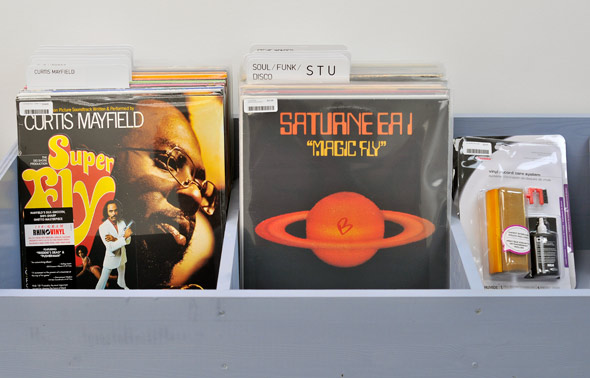 An exciting addition to the store will be the backroom work area which has yet to be unveiled at the time of the soft opening. The room will provide seating and tables, and will be offered to local artists, musicians and creative folks who need to rent out a space for work purposes. Whether you want to hold meetings, produce zines or hold small events, Cheung hopes to help out as many local artists as possible with the free space.

"One of our motivating pushes is that there's all this stuff happening in DIY culture right now and it's a great time to record albums and make art," explains Cheung. "The record store will fuel things going on in the Toronto scene." 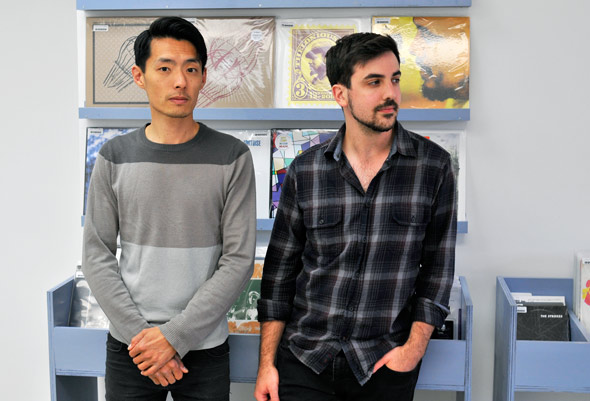 Cheung will even consider going the extra mile for artists that he believes in, and help them create cassettes, adding that "if people want to send us a demo and give us artwork, we'll consider working with them and we'll even help cut all the sleeves, but only small batches at a time."

"I might hate myself for saying this a year from now because it might be too much work but we would be doing it just to help people out.." 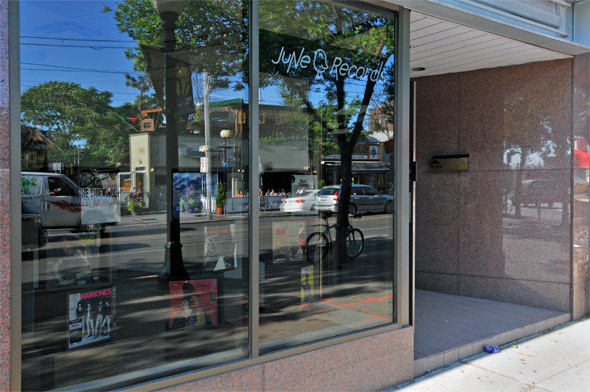