The Ace serves an eclectic selection of croquettes, burgers, steak frites and duck confit in an old 1950s diner setting.

The longtime Roncesvalles gem has been around for at least half a century, originally as a Chinese restaurant and then a neighbourhood diner that opened in 2011 known for their brunch items and boozy cocktails.

You can sense the history of the place the minute you walk through the door of this spot that hasn't changed its name, or Chinese-motif wallpaper for that matter since it first opened.

Tables with single and double booths run to the back and stools line a low-set bar while small details like a vintage Hamilton Beach milkshake maker that now features beer taps adds to the charm. 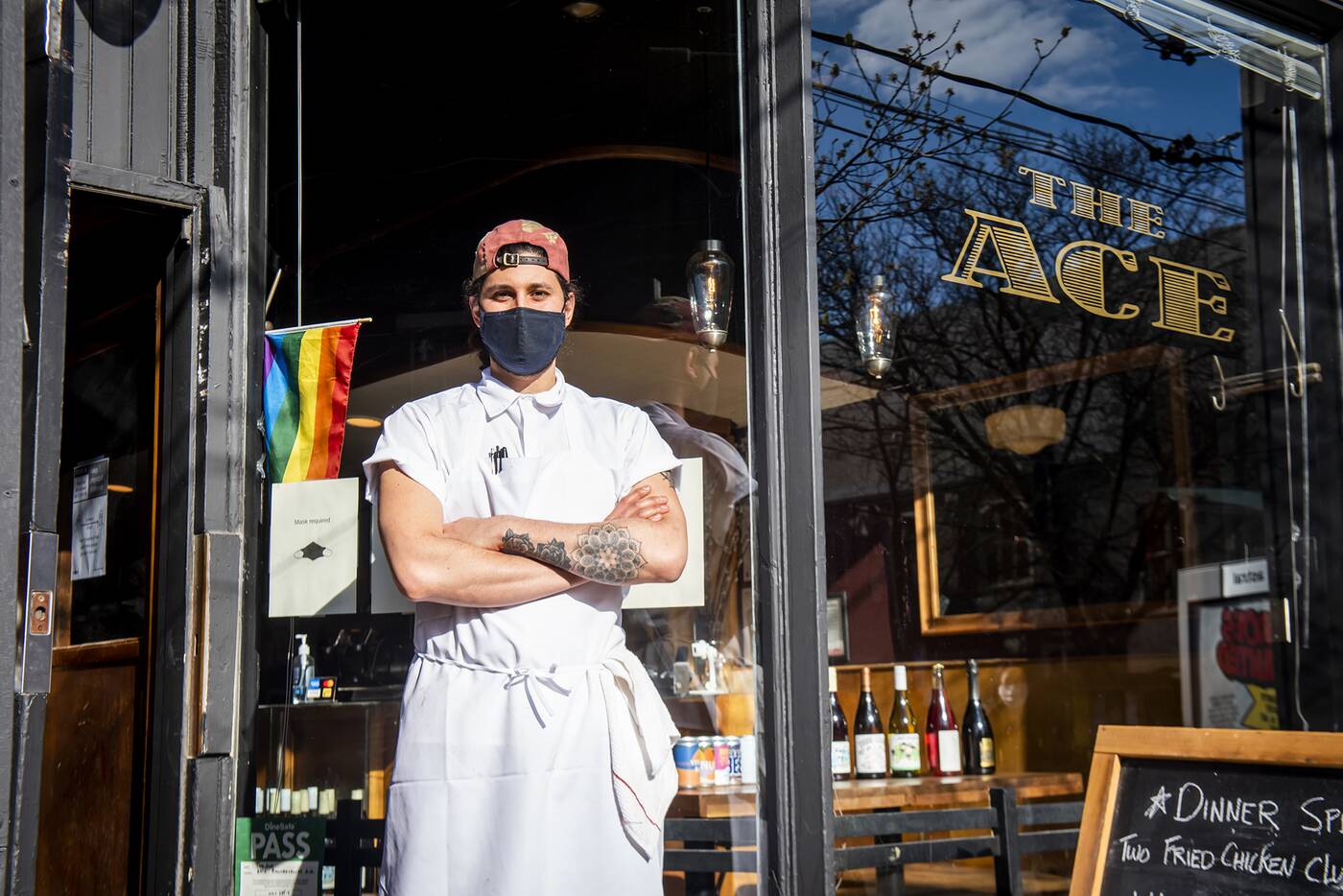 Rafael Badell, and his wife Maggie Stackpole, are the latest owners of the restaurant with a 70-year history. Badell has been cooking for about 10 years, gaining experience at places like Arepa Cafe and Terroni's bakery, Sud Forno. 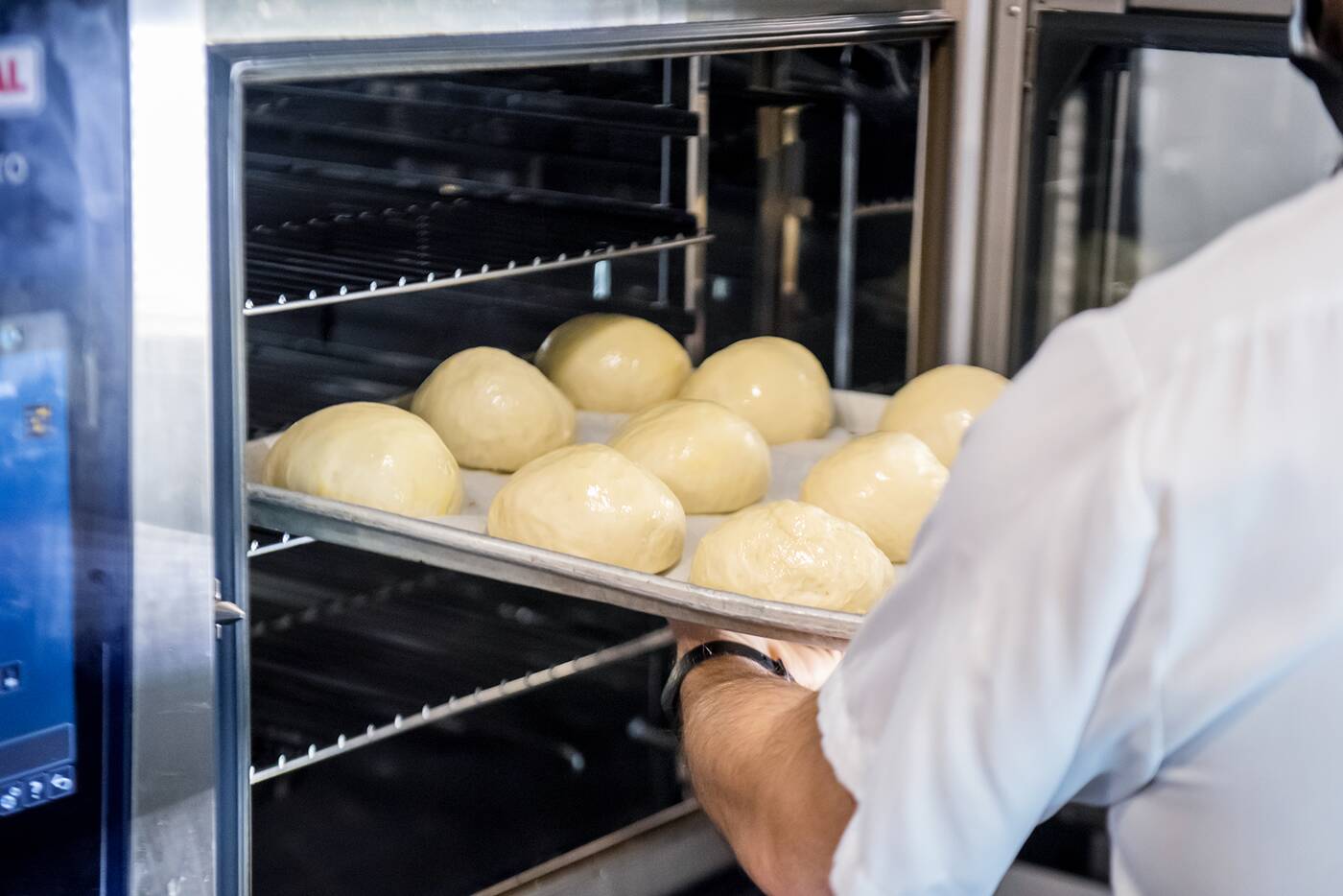 At The Ace, Badell uses his bread-making skills to bake sourdough crostini for the chicken liver parfait on the menu, as well as brioche buns for the burgers. The dough is left to proof overnight in order to achieve optimal depths of flavour. 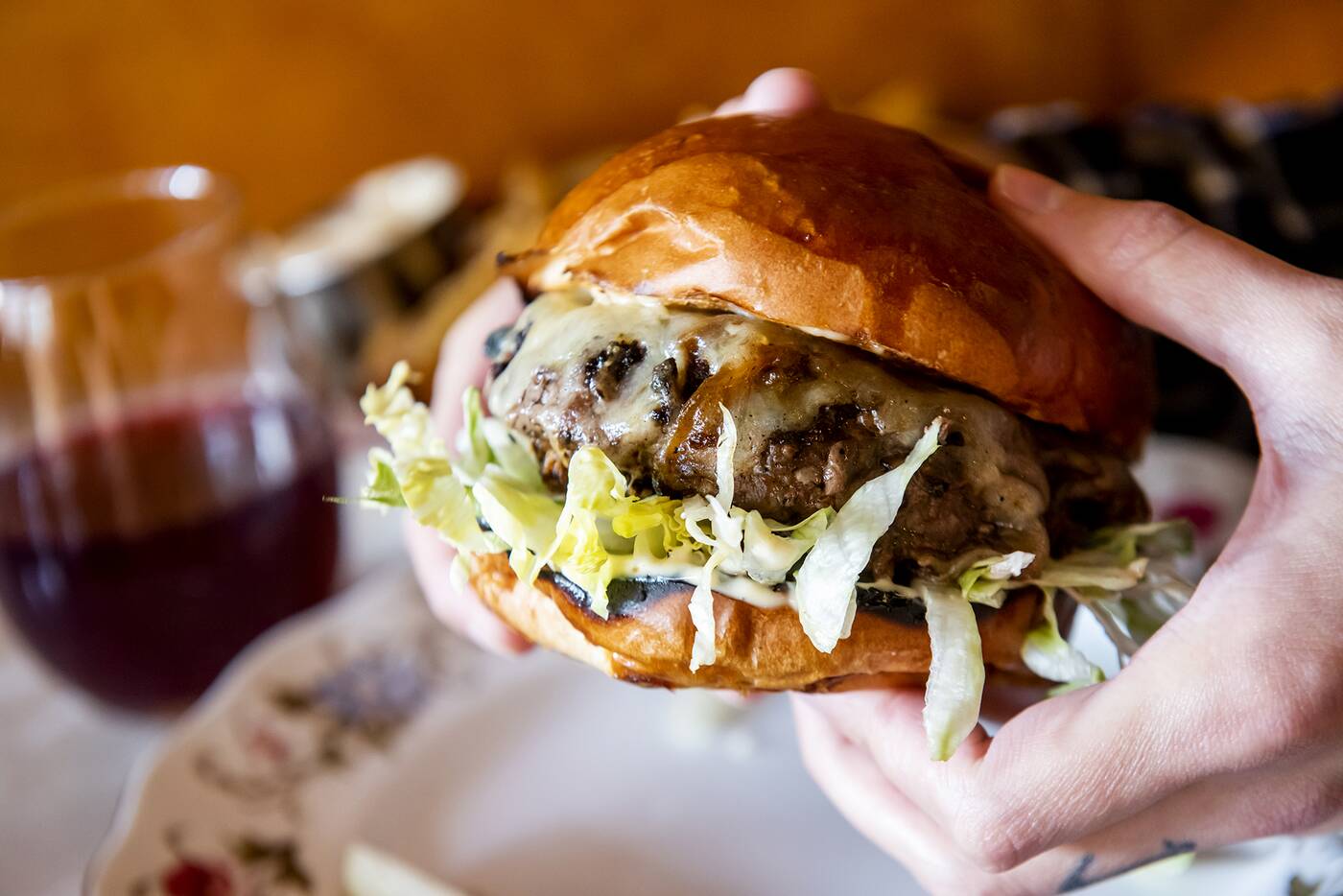 The Ace burger ($20) is made with an Angus beef chuck patty, caramelized onions, lettuce and smoked cheddar, all of which sit between the buttery, freshly made brioche. 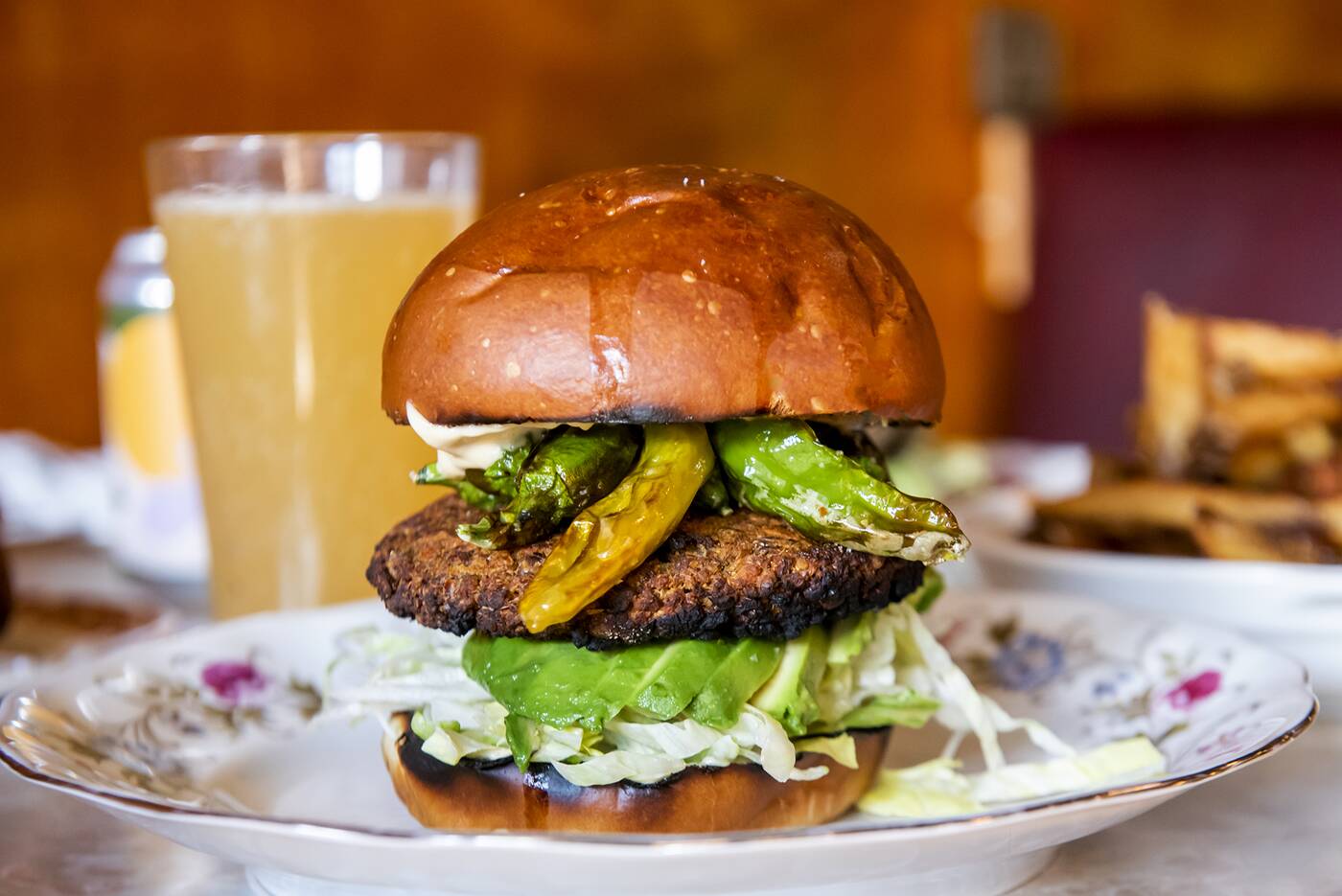 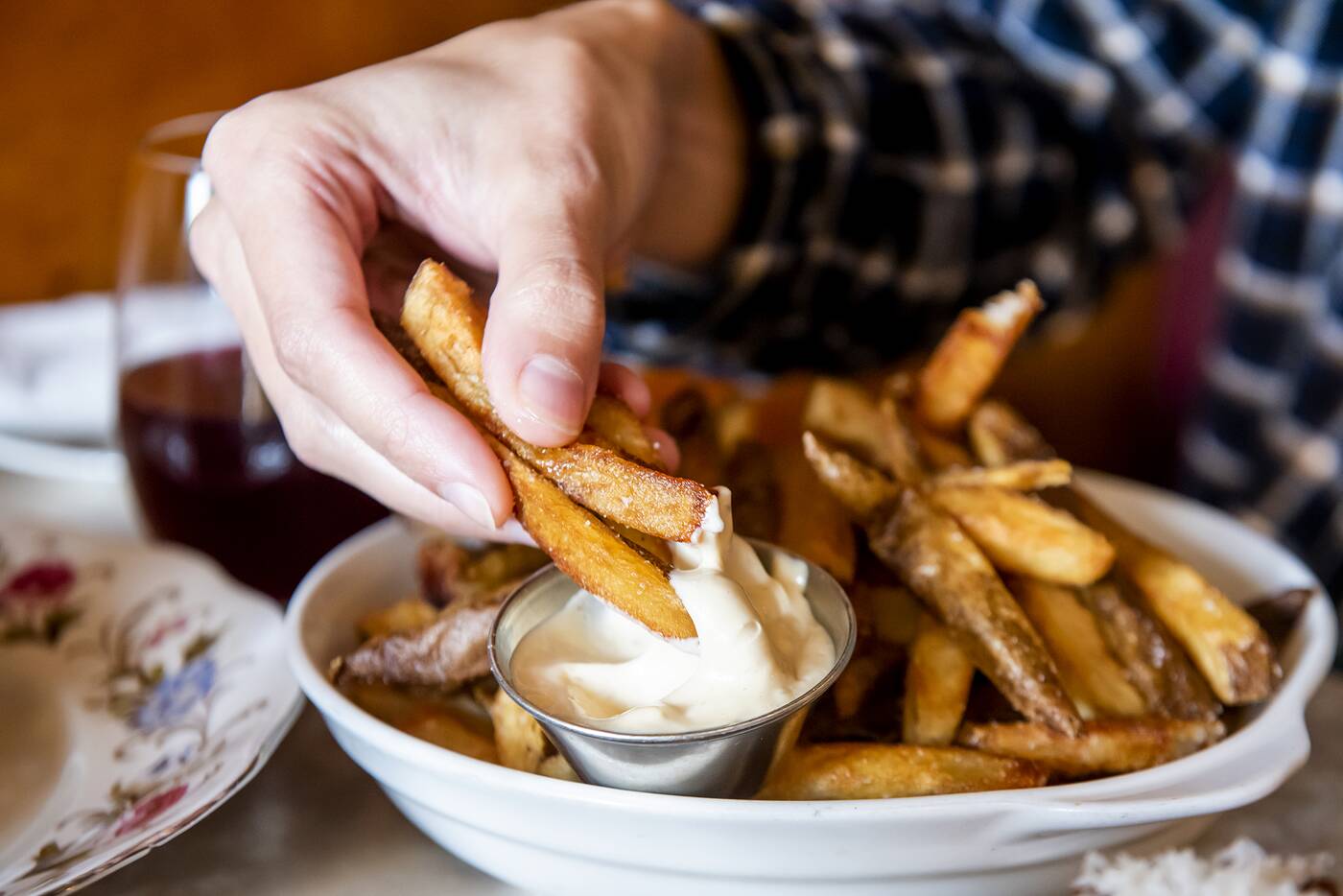 Both burgers come on mismatched plates that are vintage finds and with a side of hand-cut french fries, perfectly crispy and dangerously addictive. 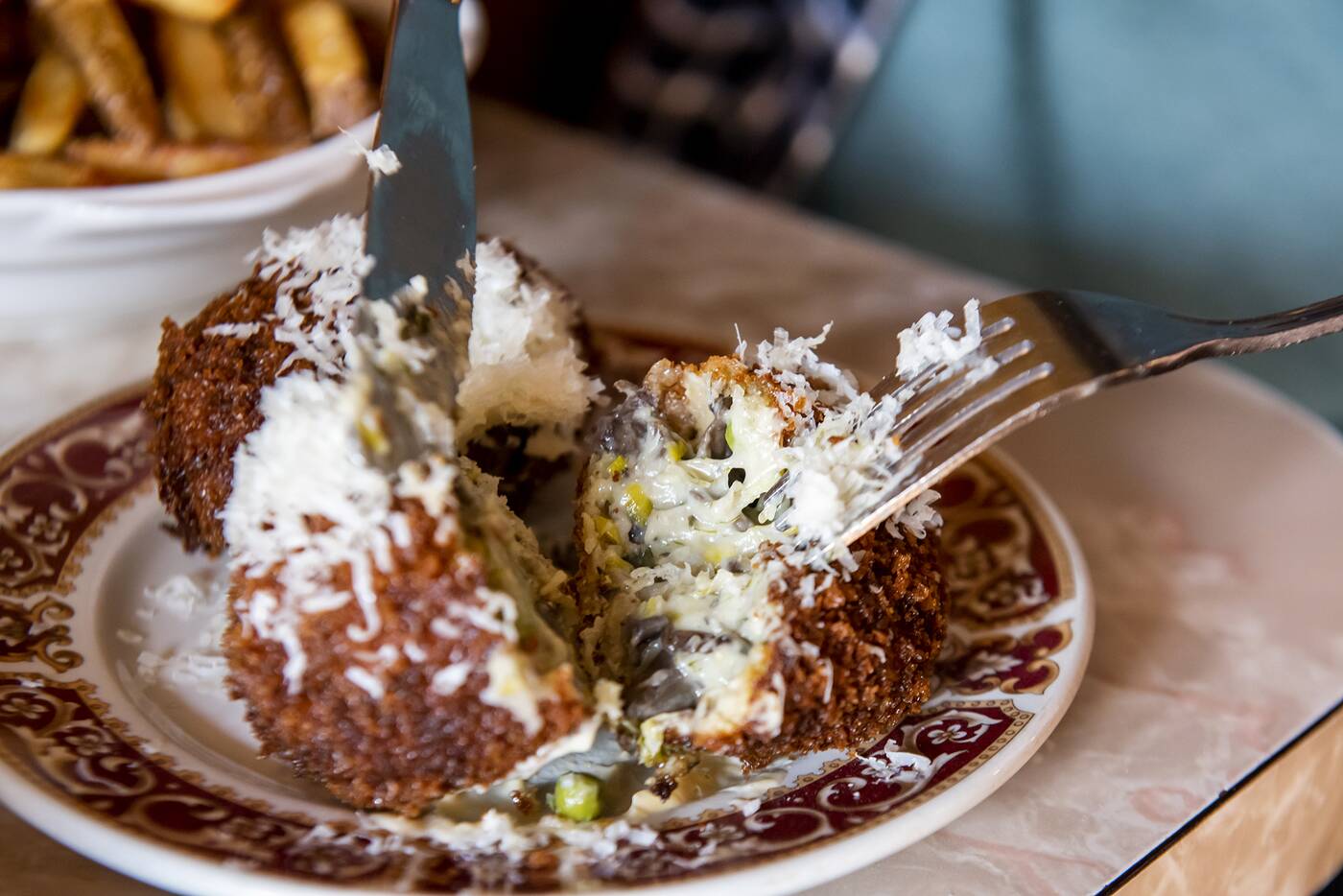 The croquettes ($8) are freshly prepared by Badell just like everything else on the menu. The crunchy morsels of thick bechamel are filled with braised leeks and cremini mushrooms and are sprinkled with grana padano. 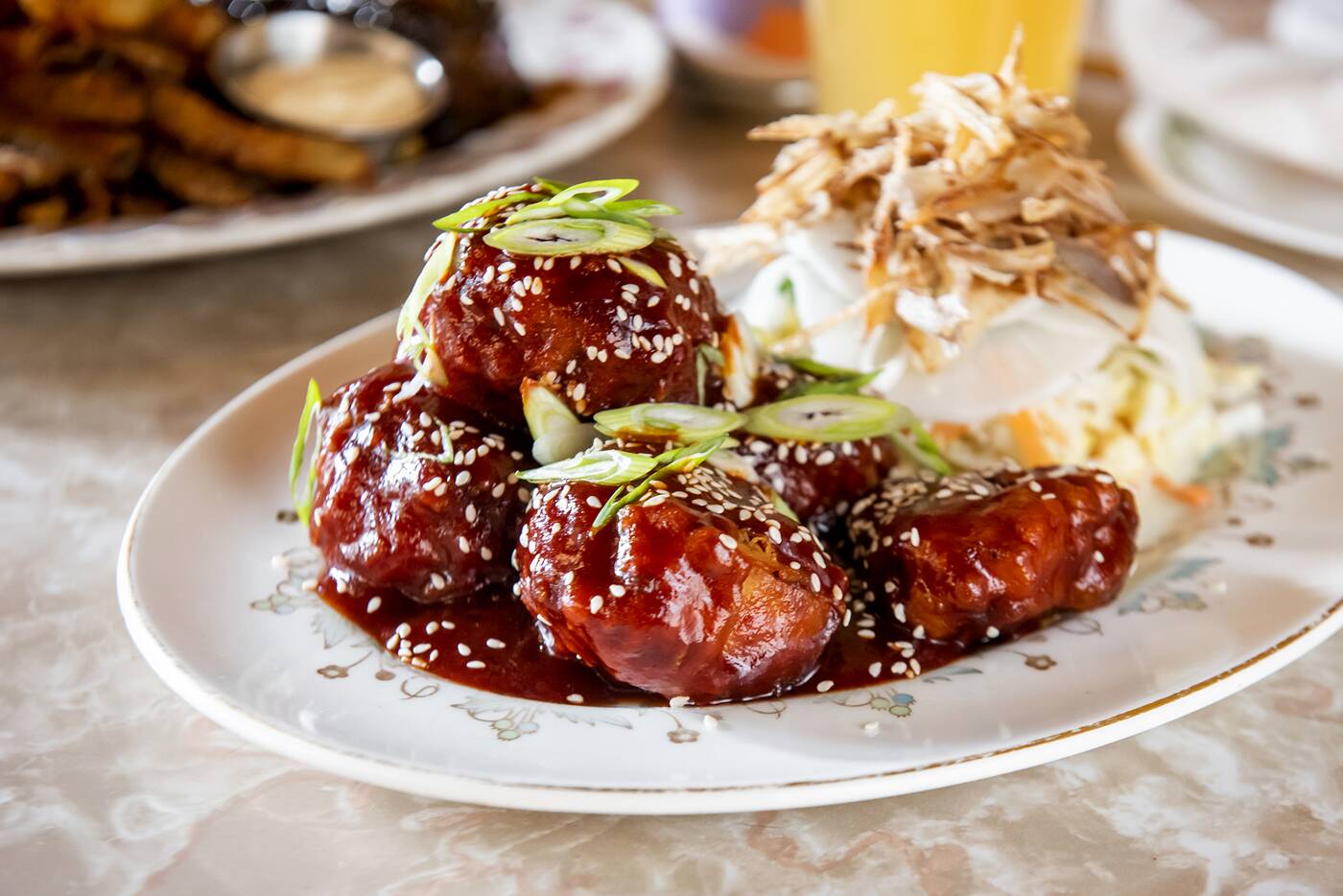 Badell says the Korean fried tofu ($19) was added to the menu as a homage to the restaurant's Asian roots. The crispy tofu is slathered in gochujang sauce that'll hit your taste buds with spicy, sweet and salty flavours. The miso daikon slaw also comes as a well-matched side. 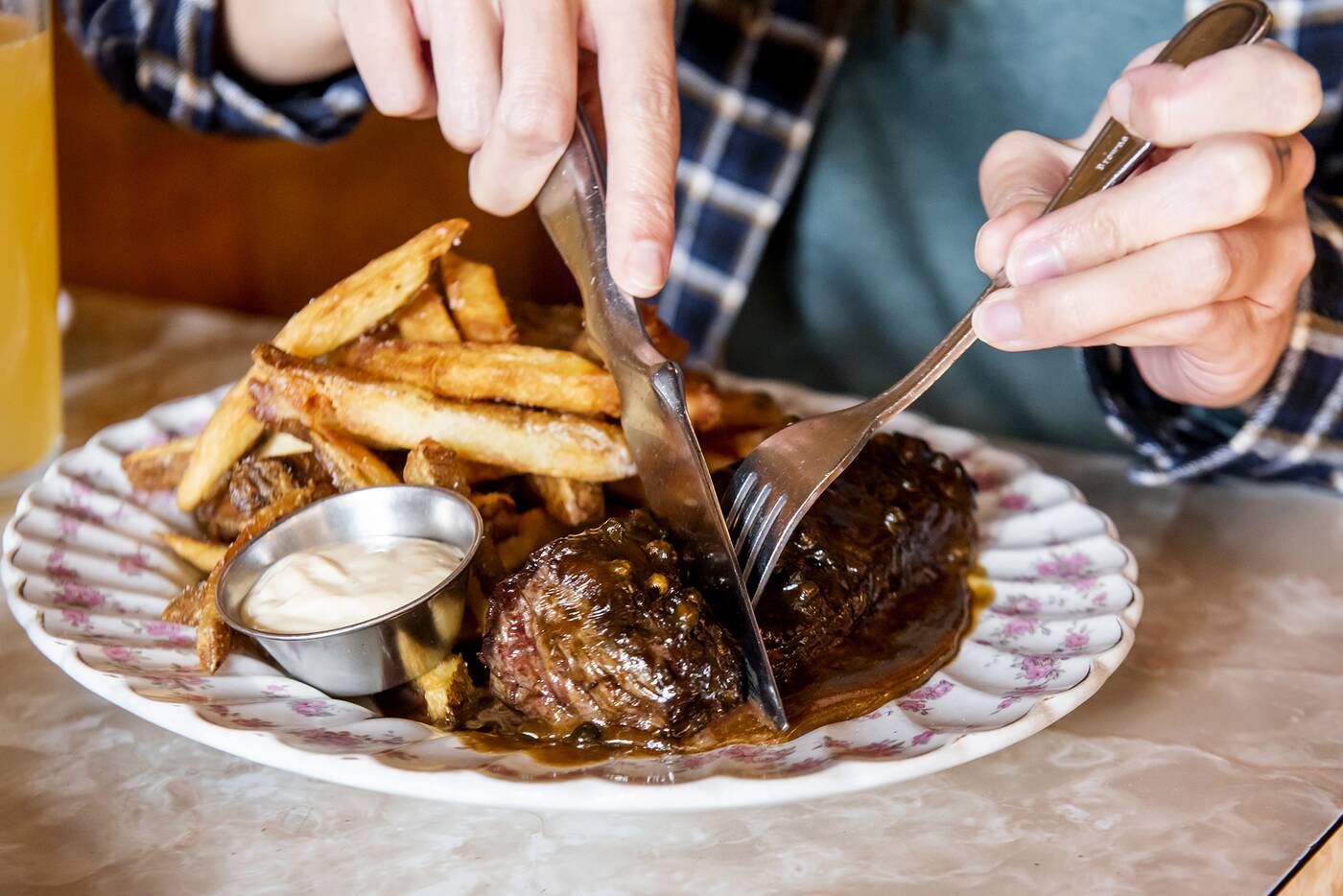 The 10-ounce AAA hanging tenderloin that's served for the steak frites ($30) is a cut of beef known for its flavour. The taste and tenderness of the steak that comes drenched in a strong demi-glace and peppercorn sauce do not disappoint.

Although the prices don't really match the diner feel of the place, the well-made dishes do make for a well put together menu. And there's no denying the nostalgic atmosphere adds to the dining experience. 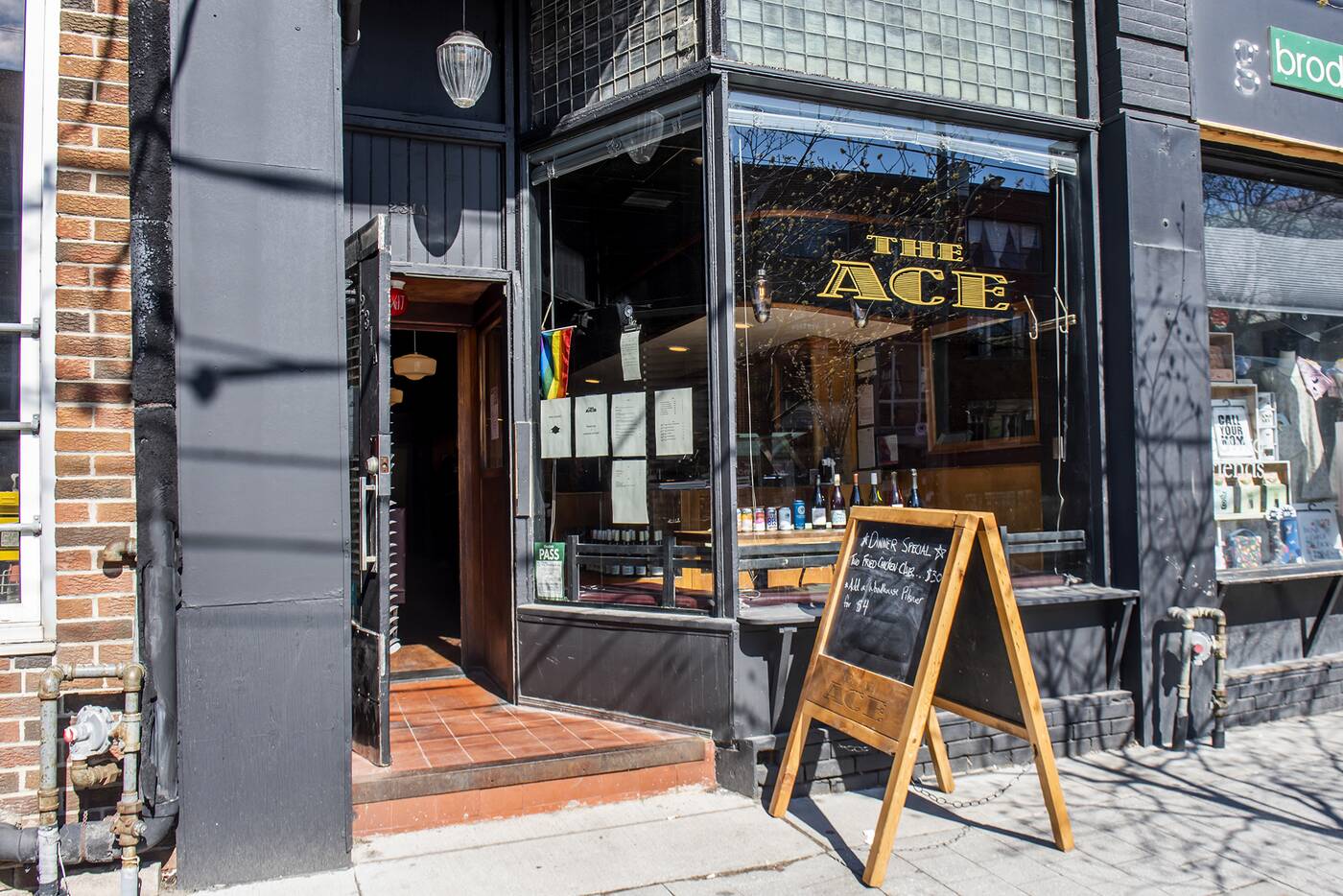