Que is Toronto’s source for certified kosher BBQ. That means no pesky pork products of any kind.

However, the majority of the menu is still wood-smoked on site according to typical traditions. 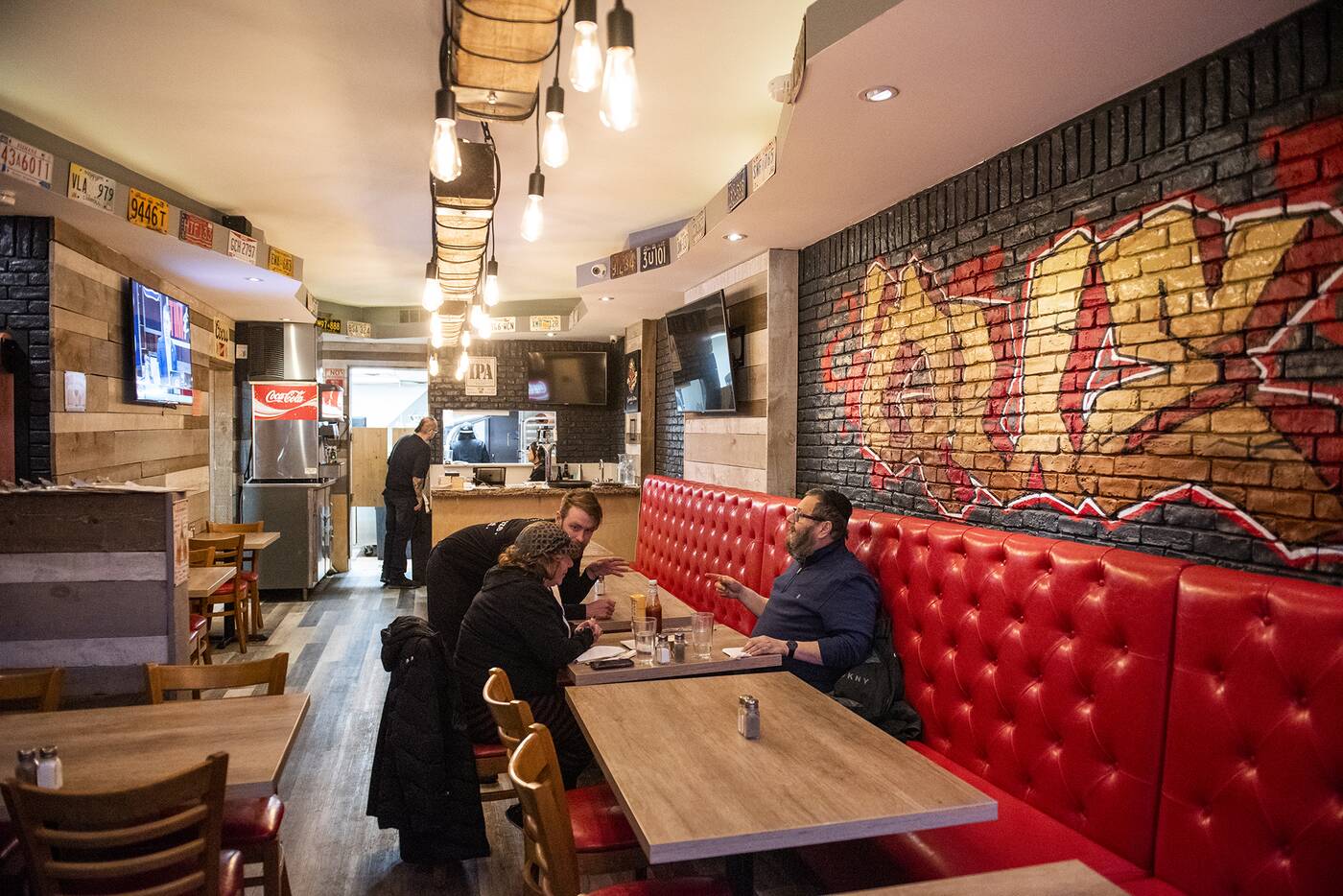 In every other way it’s your average BBQ restaurant, except maybe for the fact that they serve meatless Impossible burgers on black buns. 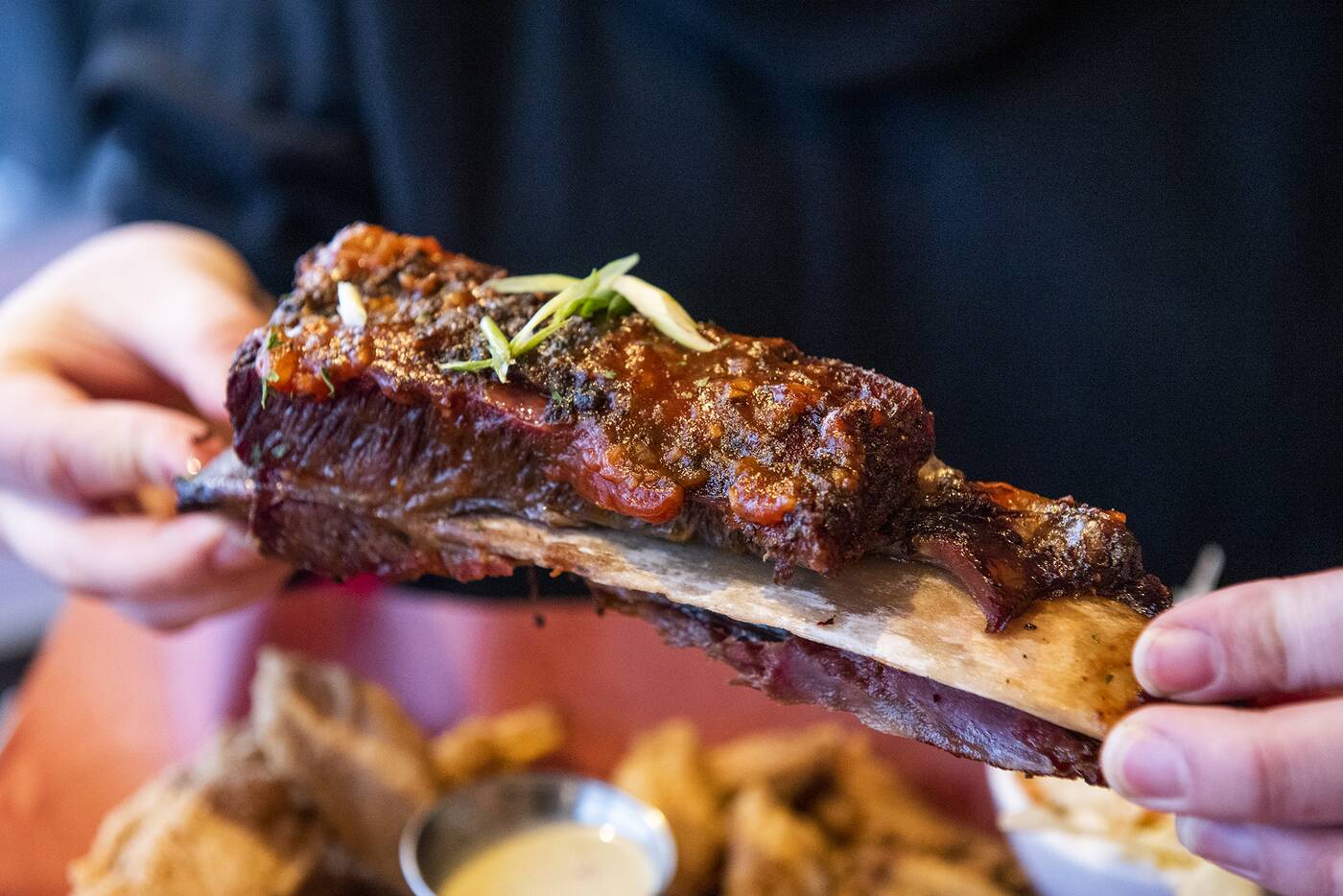 “Dino” beef ribs are indeed massive but could have been a tad more carefully butchered, a bit of the slightly tough silver skin left on. The rest of the meat is tender and flavourful, though, and the classic tangy house bbq sauce the ribs are smothered with adds a hit of moisture and sweetness.

All meats are smoked for roughly 16 to 24 hours depending on the cut, heartier bone-in meats smoked with mesquite wood whereas softer meats like brisket get applewood. 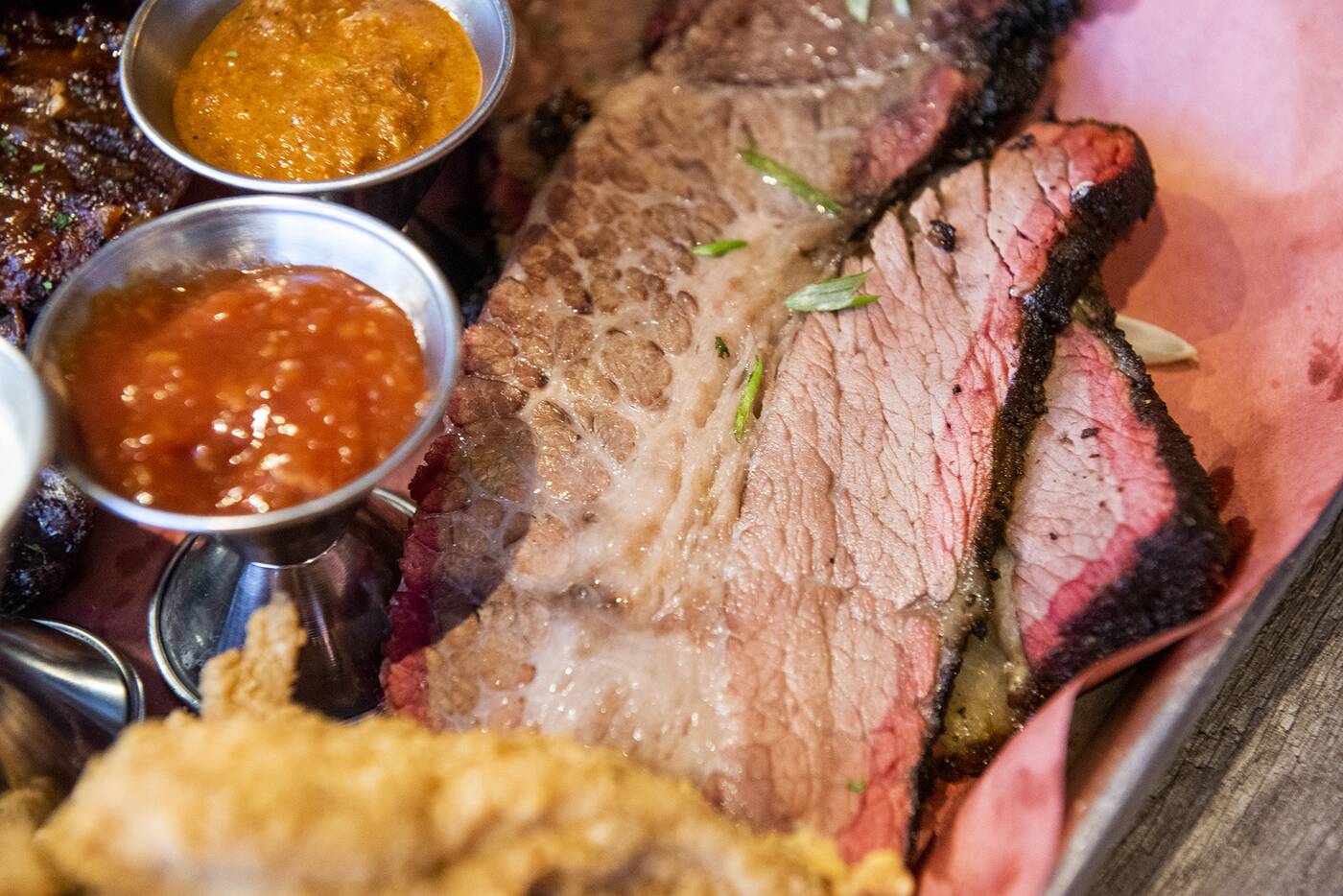 The brisket has a decent pink smoke ring and solid crunchy black barque around the edges. 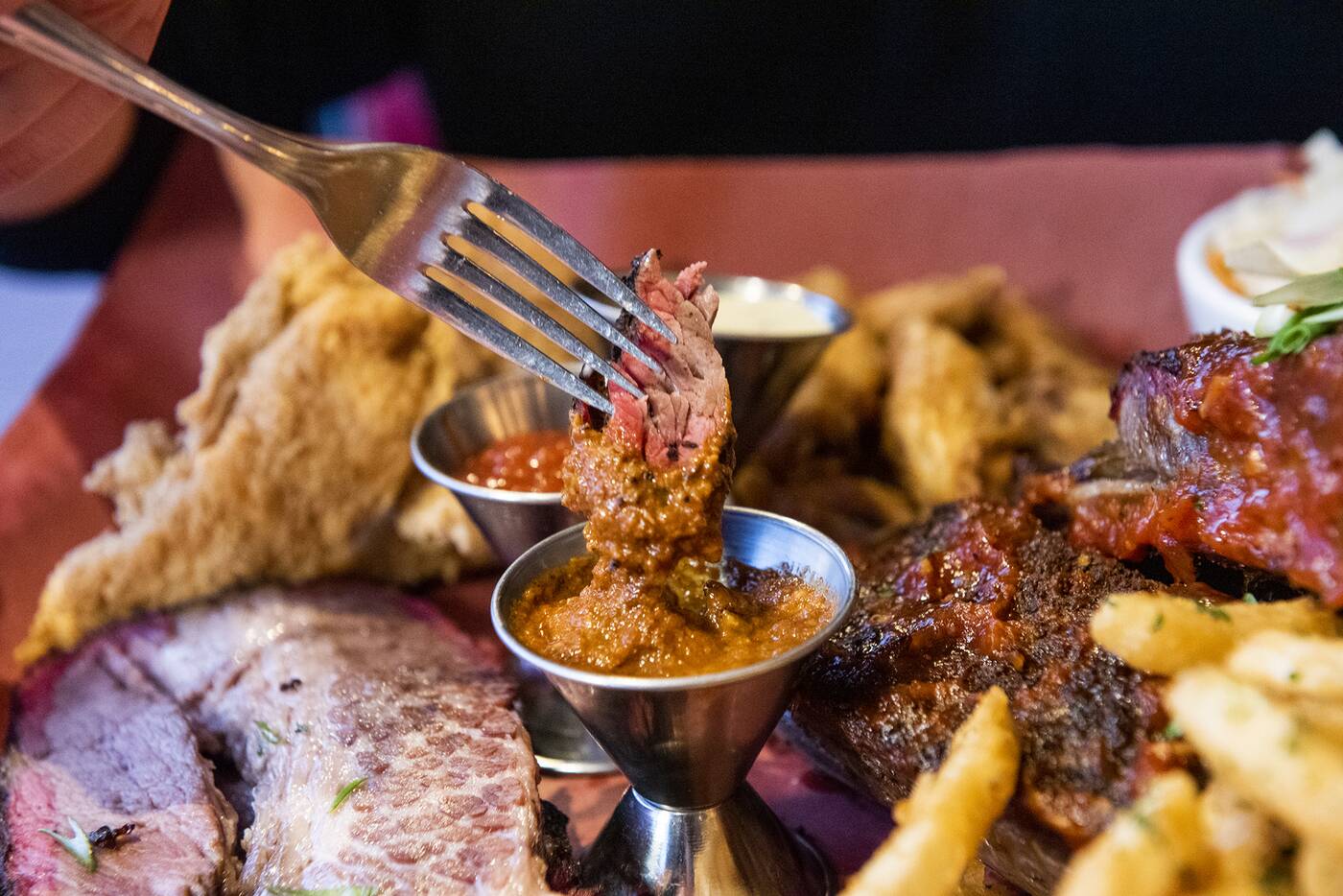 A “Smack Your Daddy” house hot sauce is viscous and chunky enough to warn you it’s gonna bring the fire. 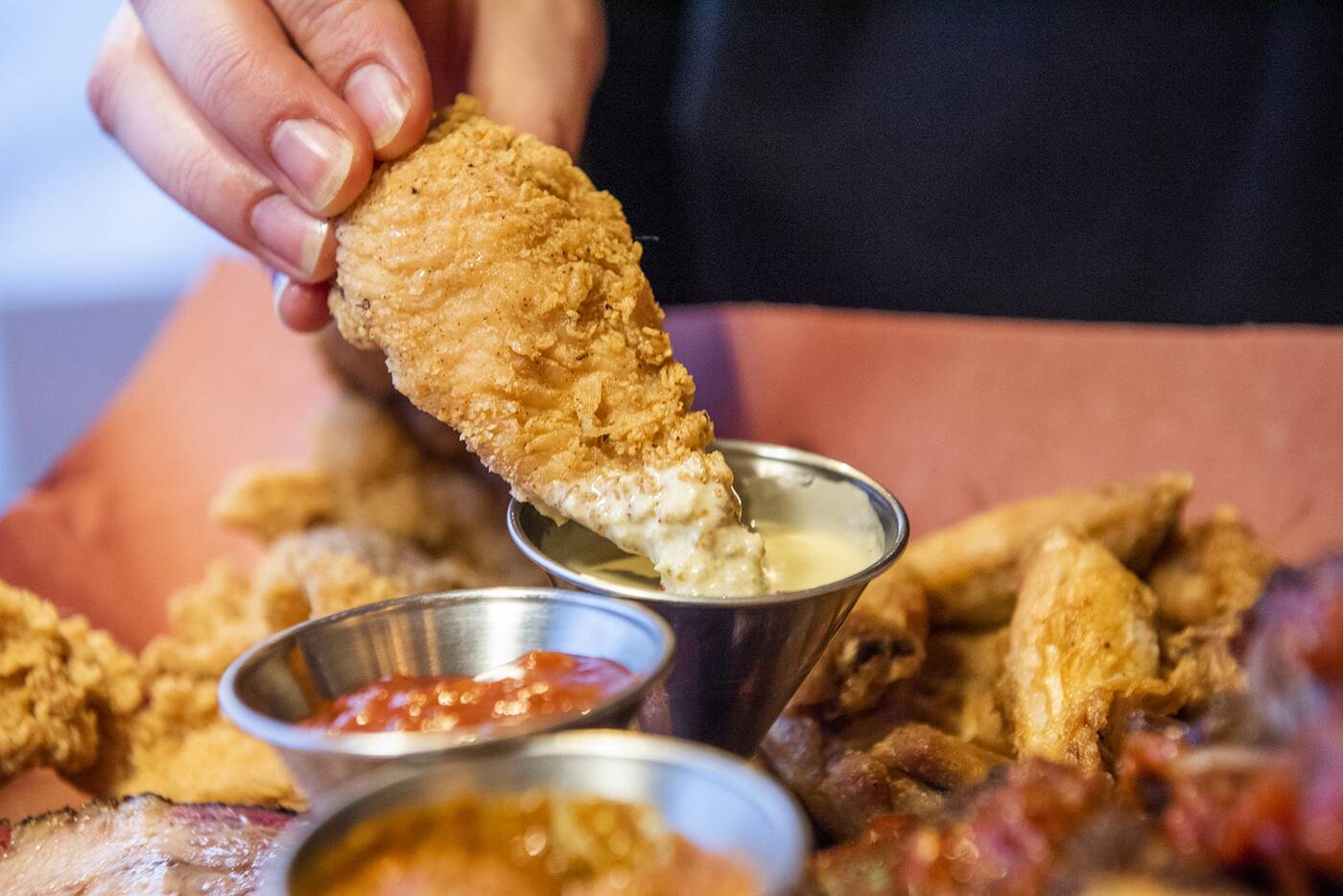 Chicken tenders are fried rather than smoked, more typical for a kids’ menu than a BBQ place, but they’re comfortingly boneless and crunchy on the outside, easy to dip.

Alabama white sauce makes a good complement for tenders as well as fried wings. Wings ($2) and sliders ($4) are also priced individually so they can technically be ordered in unlimited quantities. 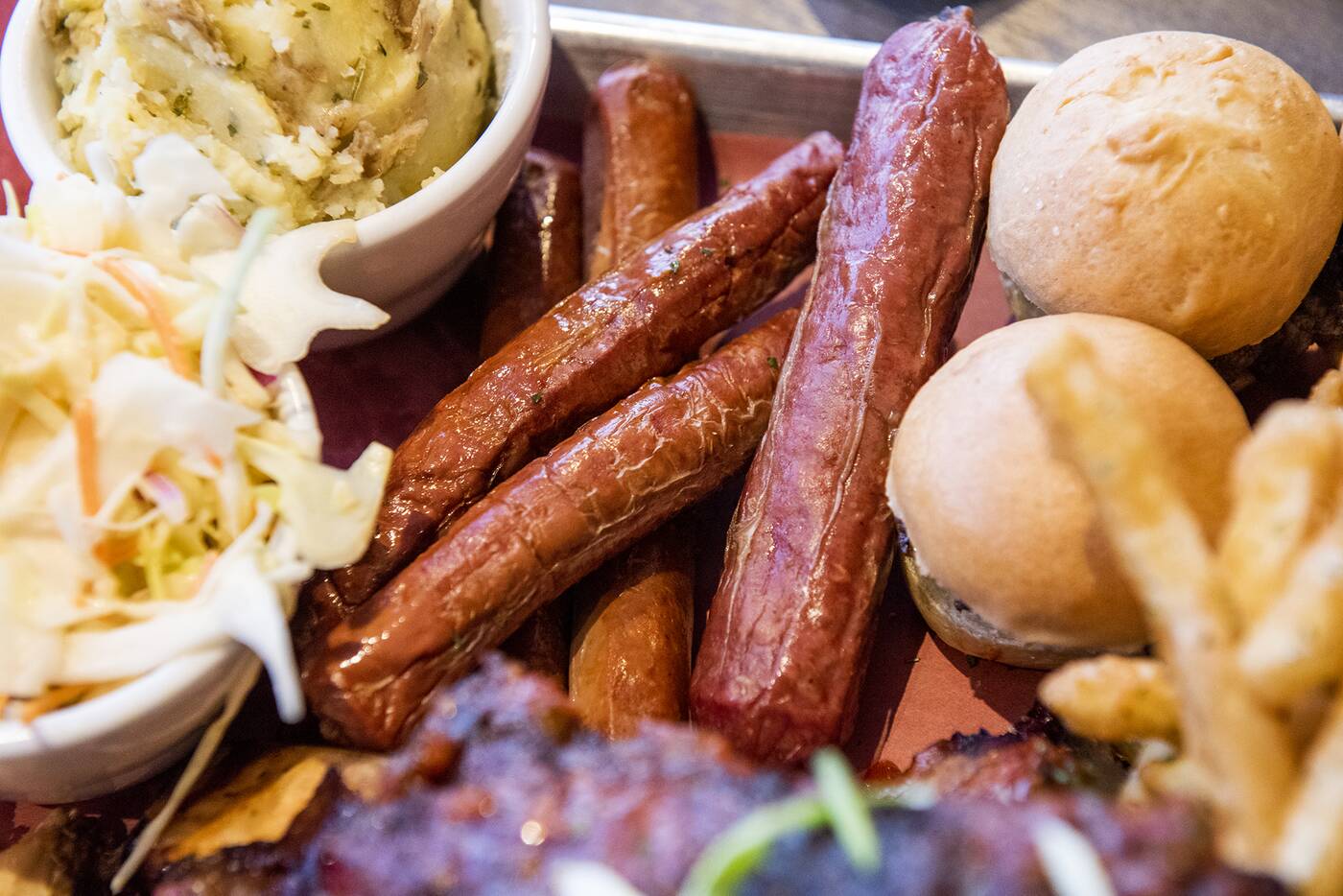 Snappy Merguez-style lamb and beef sausages are made and smoked in house.

Sides (called “extras” on the menu here) of Queslaw and skin-on smashed potatoes don’t hold back on strong flavours, the slaw tangy and the potatoes garlicky. 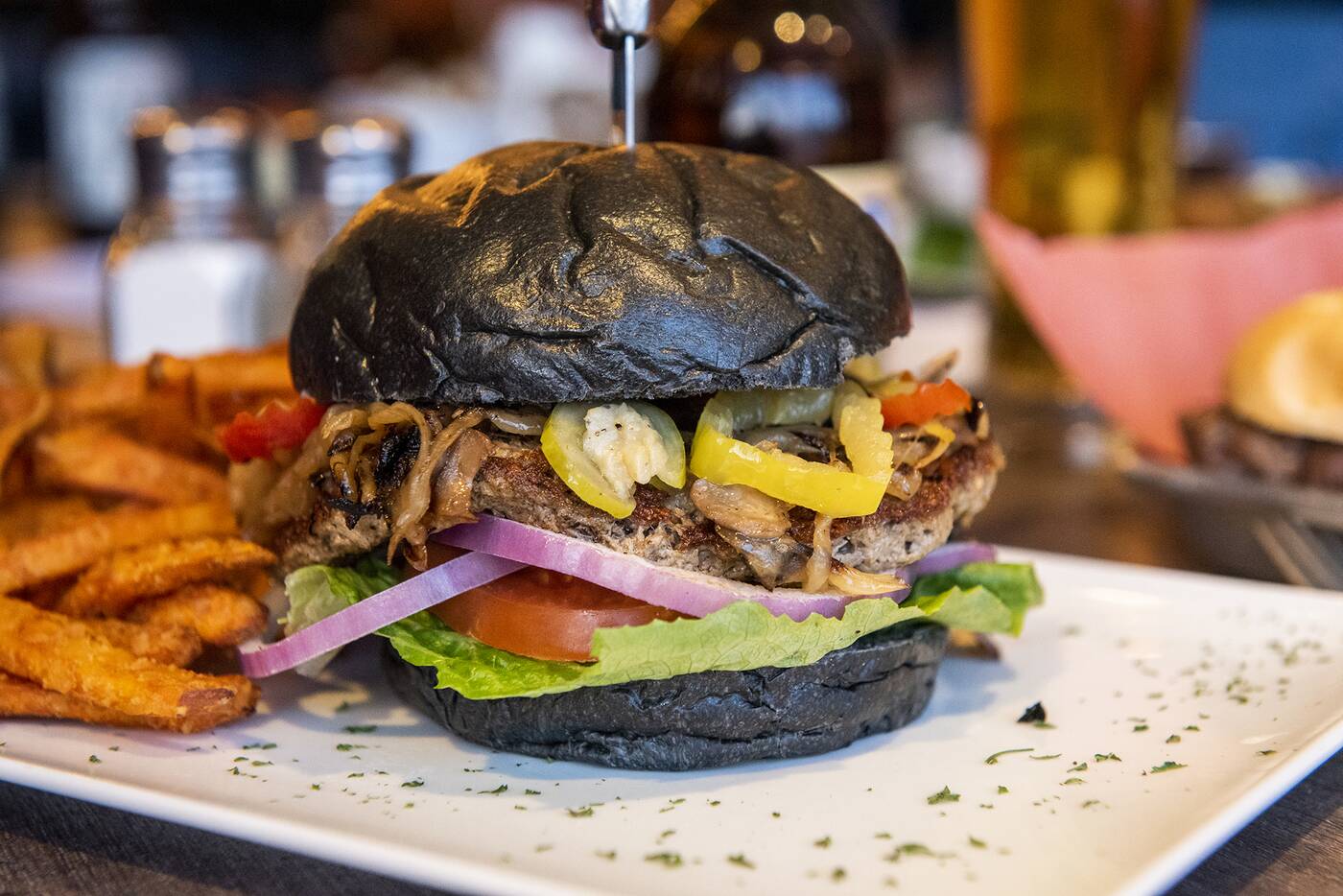 The No Moo For You burger ($22) uses a trademark Impossible patty that imitates meat as convincingly as A&W’s popular Beyond Meat burger. Like most other burgers here, it’s served on an attention-grabbing black bun that’s coloured using activated charcoal. 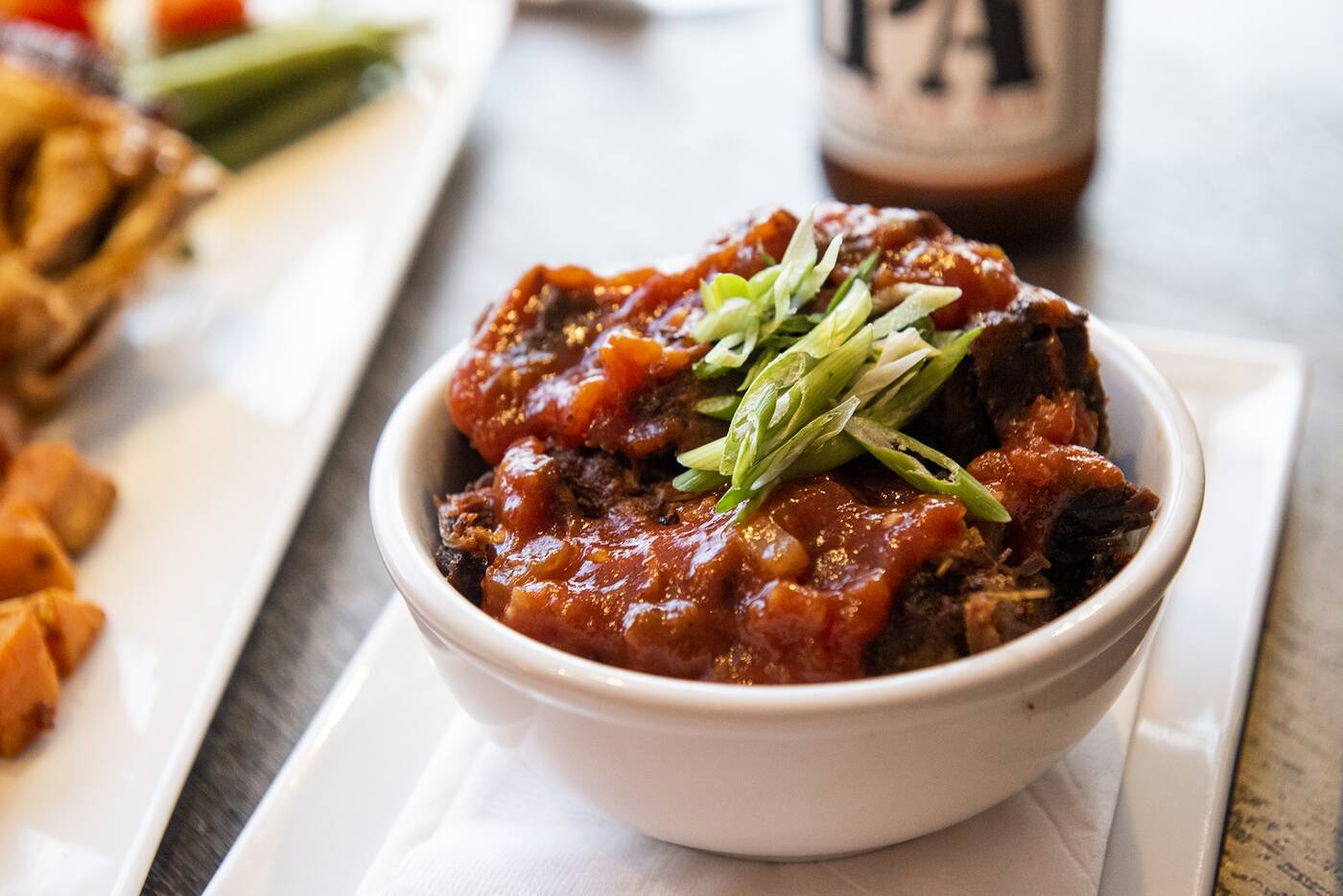 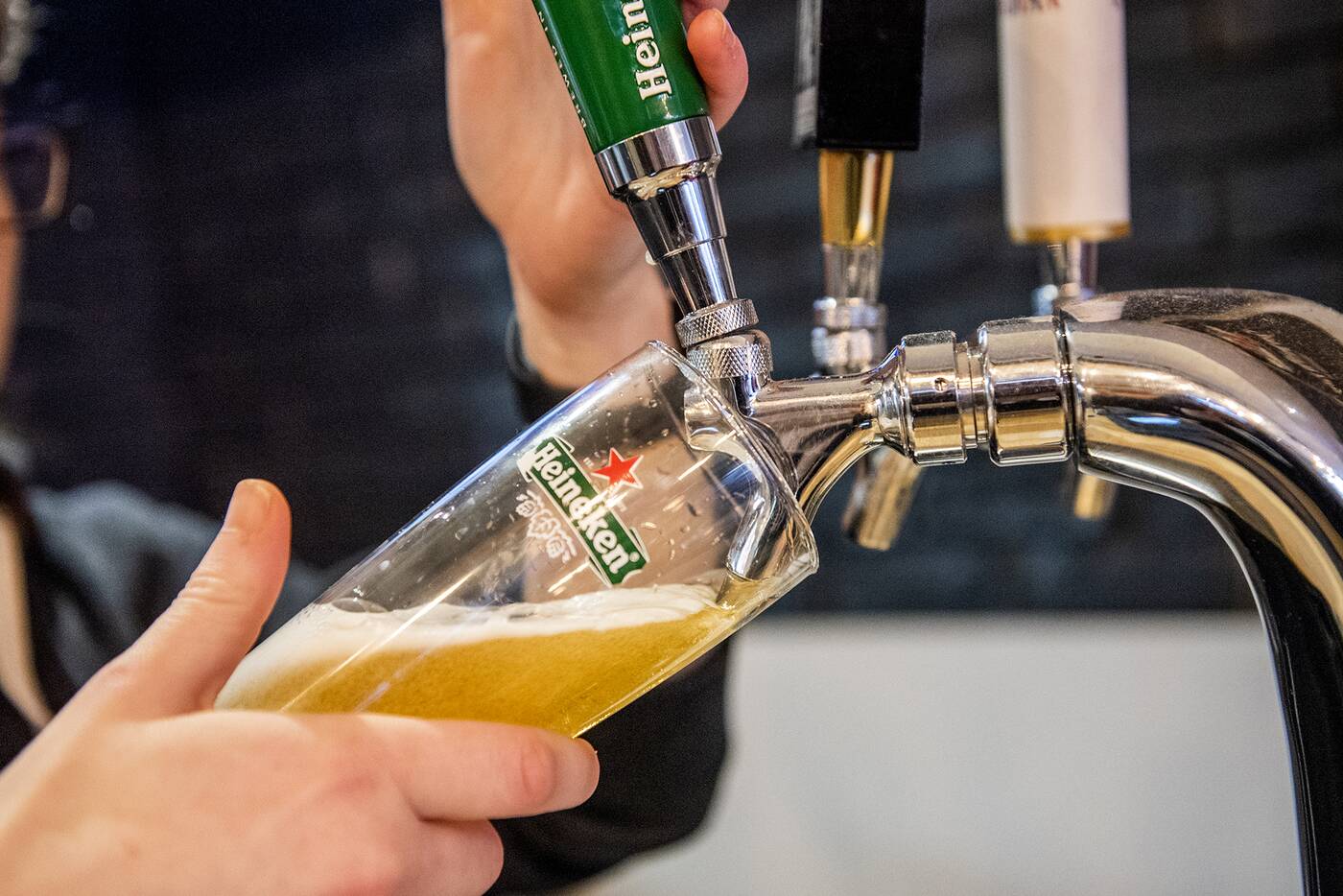 Lagunitas ($8) is the best draft option out of only a few here, but it does the job when it comes to rounding out a menu of BBQ and you can get it by the pitcher. 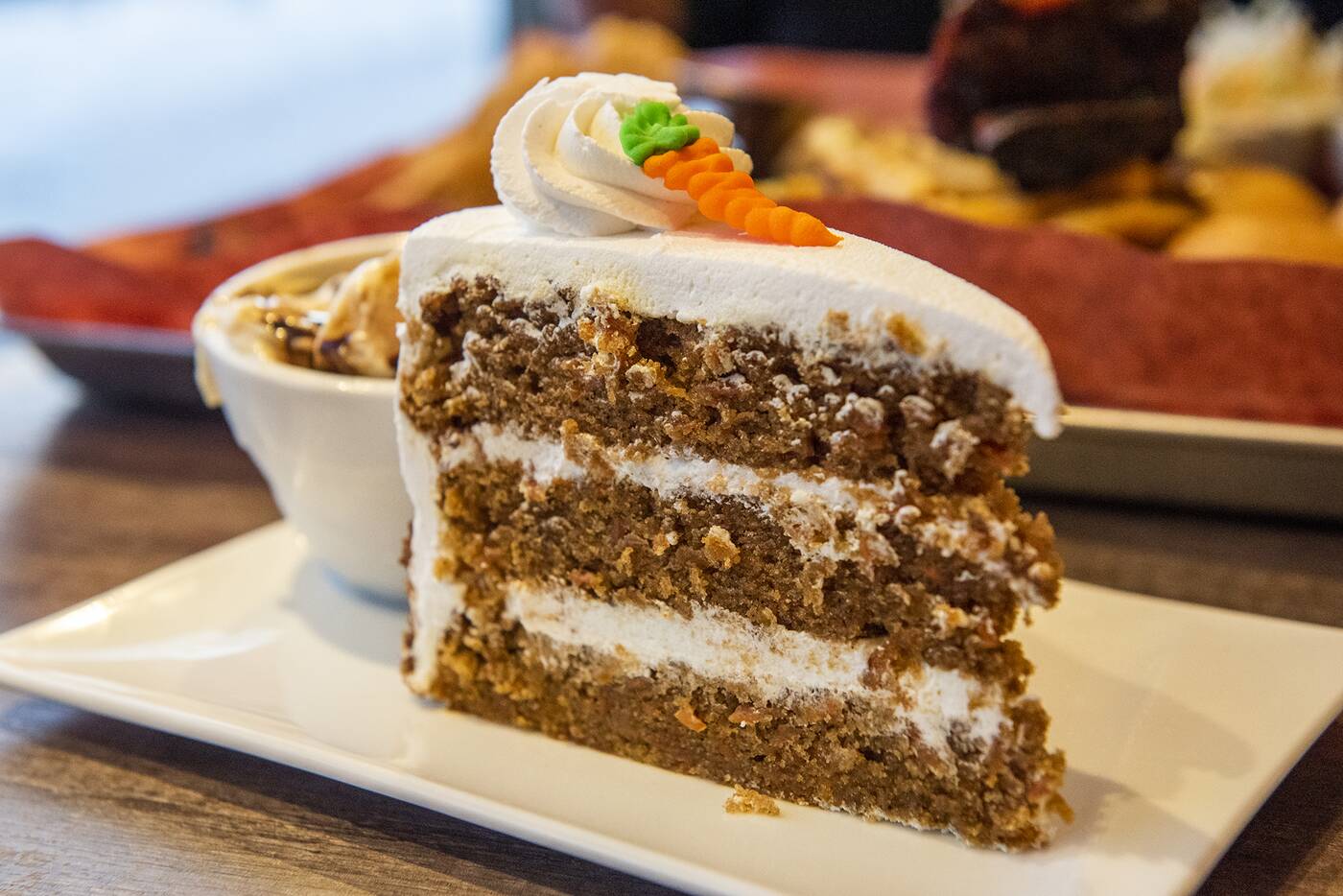 Carrot cake ($10) for dessert is a surprise hit, a simplistically sweet bookend to a meal here. 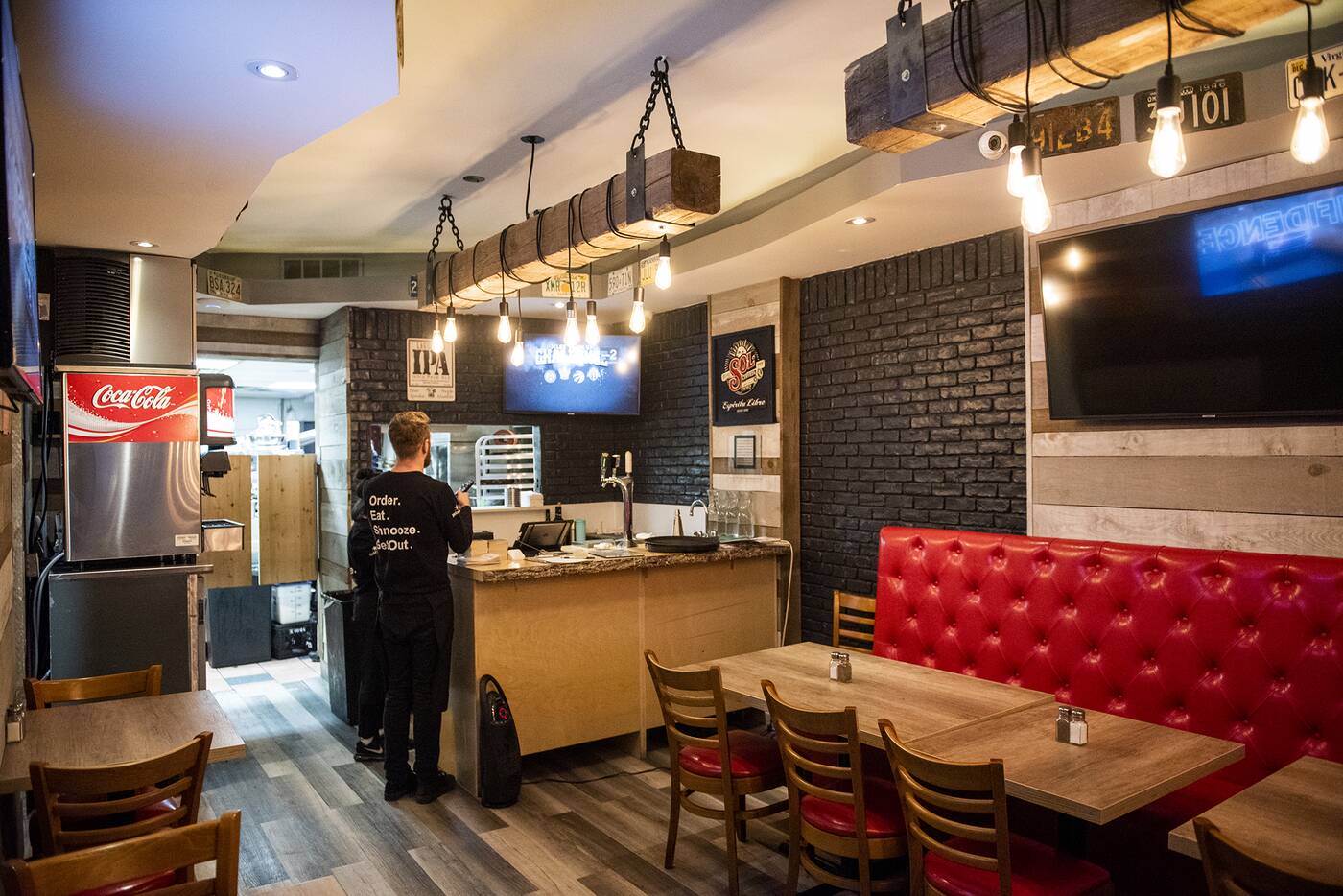 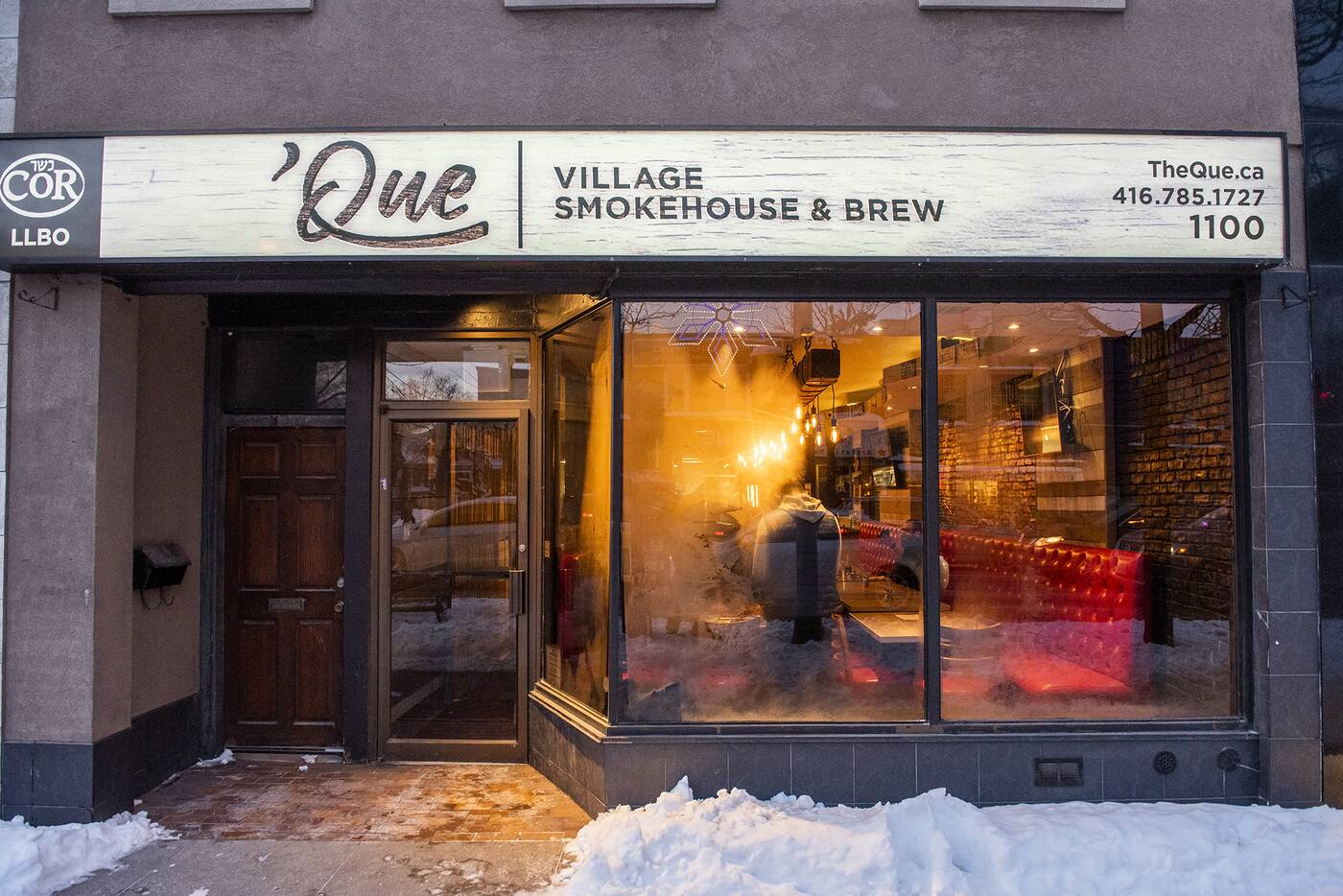