Triple A Bar opened up just over a week ago, and I'd dearly loved its previous incarnation as Laide . For this reason, I went prepared to dislike it (expecting a change in keeping with the increasingly condo-ified neighbourhood), but even from the outside, it looks inviting.

Unsurprisingly, Triple A already has regulars, and many of them are leftovers from Laide's 10-year run who know managers Racquel Youtzy and Tiz Pivetta (who also managed Laide) by name. 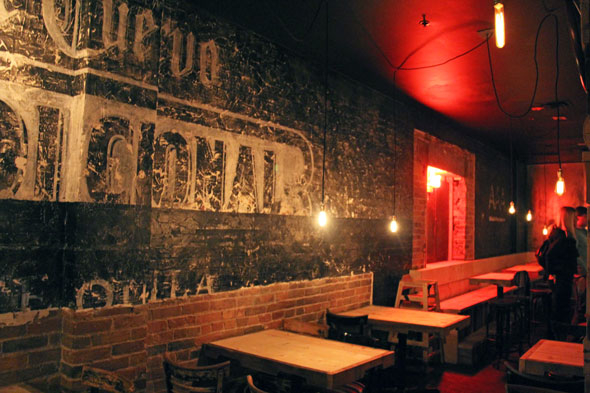 Why the shift to Triple A? "I got pregnant," Youtzy tells me, with an irrepressible smile, "and I had the best baby in the world." When it came time to return to work, she felt the need for something new; namely, to open up a comfortable neighbourhood restaurant and bar. "Tiz likes themes," Youtzy says and they settled on a Southern one. Within ten minutes of arriving and settling into a large back booth, we immediately lament that Triple A hadn't been transplanted closer to our neck of the woods.

Inside, you'll find a space entirely stripped of its former, borderline seedy appeal. What's left is an all-wood motif (dark, scuffed and convincing as a down-south saloon), with a long bar in the middle, high-and-low-table seating, and several intimate, leather-lined booths. 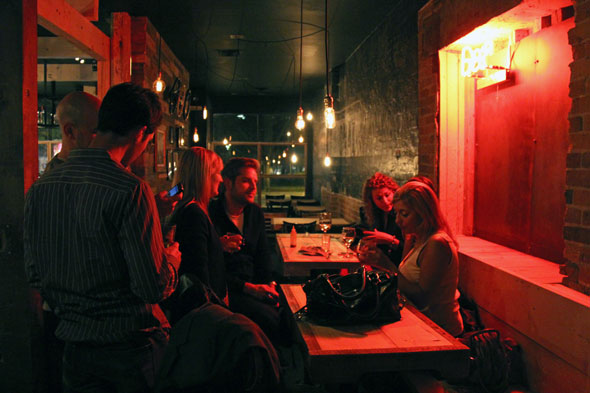 The lighting is dim, and provided almost exclusively by low-hanging, stand-alone bulbs. The few instances of brick are painted black, and a quote covers one wall: "Always do sober what you said you'd do drunk; that'll teach you to keep your mouth shut," courtesy of the alcoholic bard himself, Hemingway. Black and white photos round out the well-worn atmosphere.

Seeing the selection of bourbon and tequila over the bar, I order a bourbon sour ($7), and it's spot-on. They're sold out of Creemore on our visit, but it's been replaced by Beau's Lug Tread ($7). Thanks to their direct draw taps (which has caused a bit of a delay with their draught beer), it tastes fresh and, I kid you not, better than usual. 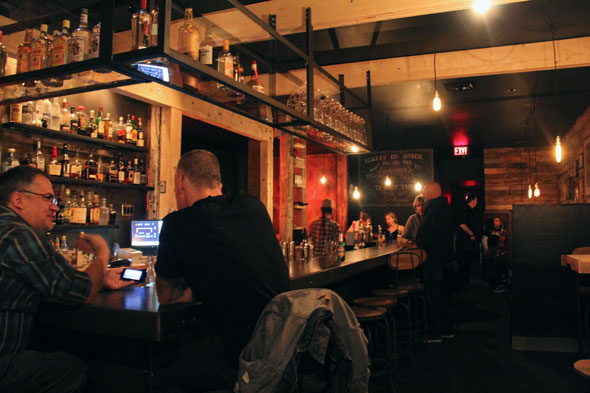 Their food follows from their decor: Southern BBQ, smoked off-site. "Instead of pub food, we offer this food," Youtzy tells me. I'm a bit taken aback by its presentation. Arriving in molded tupperware-style containers lined with wax paper, the carb of choice is Wonder Bread. Yes, that Wonder Bread best known from crustless tuna sandwiches of yore. "It's not fancy," Youtzy says, "just soft and fabulous." I'd like to say that my palate is too sophisticated to enjoy this, but I love a nice, soft bread. Youtzy tells me that this is how it's served in Austin, Texas, and that piece upon piece meat is hunked down in front of you. 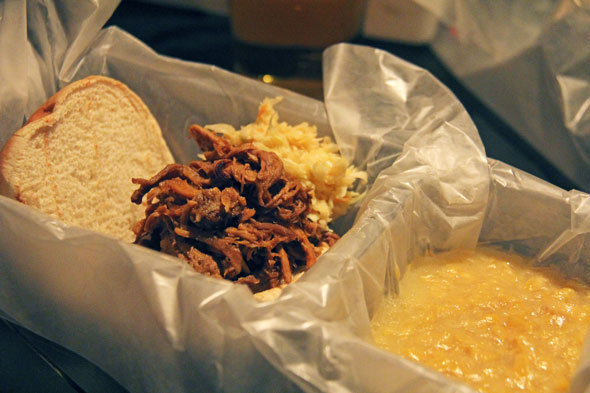 I choose a sweet creamed corn as a side for my pulled pork sandwich ($12), which arrives on a small WonderBread bun (almost a bloated slider), and is first smoked, then cooked, then mixed in its own jus, and topped with coleslaw. Again, it's a simple sandwich--especially to a lover of condiments such as myself--but the pulled pork is remarkably tender and moist, and in the end, needs no adornments. 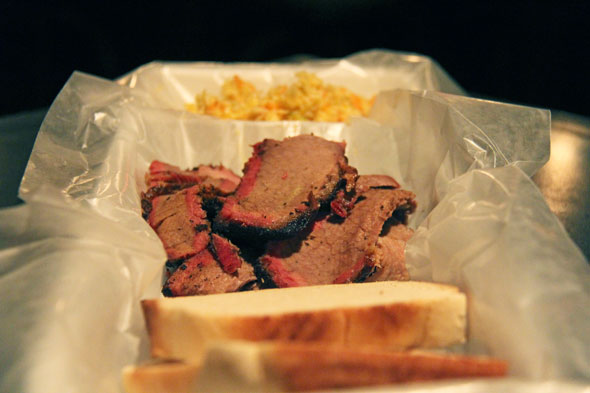 For the smoked beef brisket ($15), we choose spicy coleslaw: crunchy, not too creamy, with just the right amount of spice to offset the richness of the brisket (which also arrives with two slices of WonderBread). It's a chance you take with brisket in general--some pieces are drier than others, but they all retain the essence of oak, over which they're smoked.

The prices are a bit steep--not for the quality of the food, but more for the portion size. We ordered fairly modestly, expecting heaps of meat, but three dishes for two people will do the trick without filling you up too much. 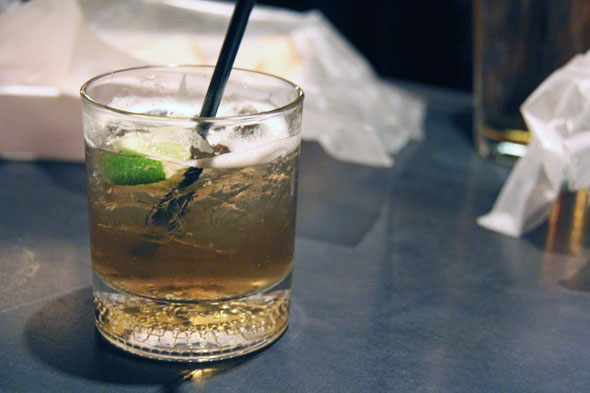 The Texas chili ($14) is the exception to this. The dish is not chili in the traditional sense (no beans); served with tortilla chips (which are replenished as needed) it's more of a dip-by-way-of-stew, brimming with spices, tender beef, and topped with a dollop of sour cream. It gives off a manageable, but blush-inducing bit of kick from it's considerable helping of ancho chilies. First, we scoop out what can be scooped with forks, and then we nurse what's left well into the night-they try several times to collect it, and we very nearly slap their hands away. 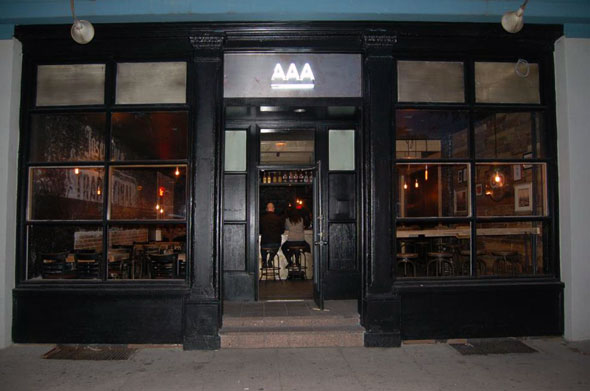 There was an instant sense of camaraderie (something about the honky-tonk and blues music brought back memories of a winter trip to Louisiana) that had me asking, what's next? Although there are no plans to expand the menu, they will maintain a rotating special. There are also murmurings of another venture from Youtzy, somewhere in the east-end.