The concept actually first came to life in Hawaii, where Matheson collaborated on a clothing line and burger pop-up for an event. Since then, Matty's Patty's has popped up everywhere from Japan to Toronto's own MattyFest. 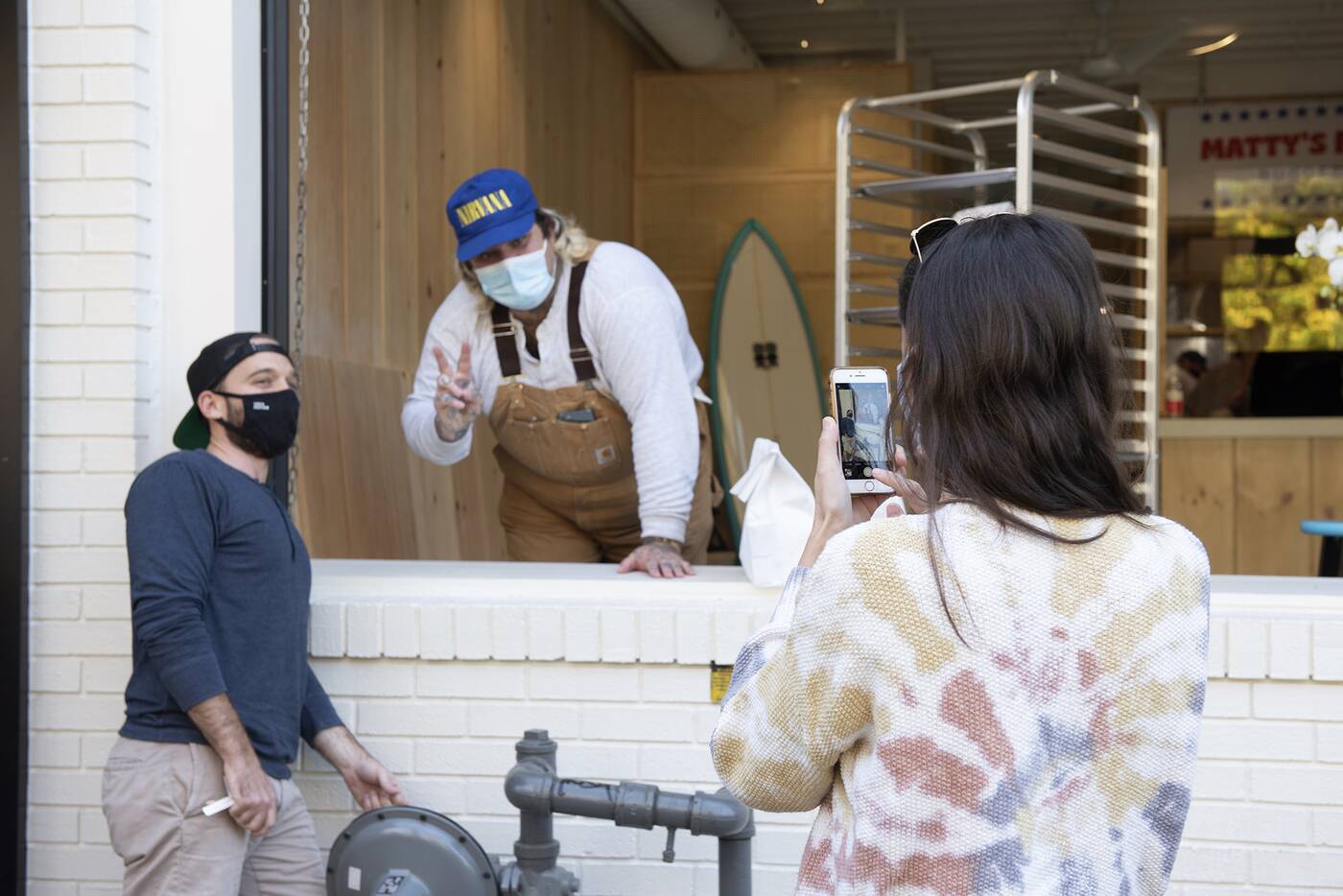 However, it's far from the first time Matty has slung cheeseburgers, serving popular versions at now-closed restaurants Parts & Labour and P&L Burger. He's also one of the people behind pizza place Maker. 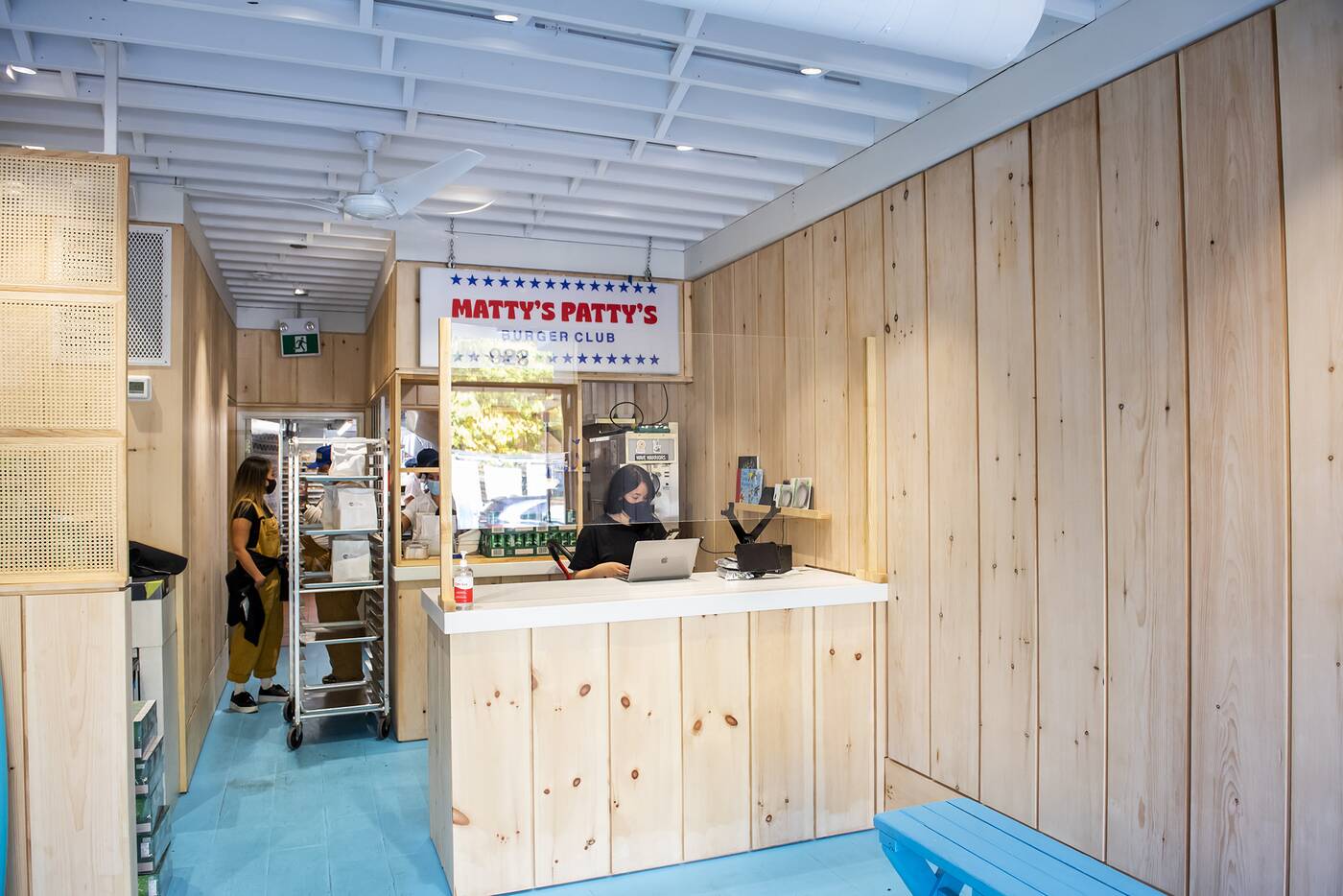 The interior of what was once Tacos Rico has been transformed with a surfer seafoam colour, though to start Matty's Patty's have been handed out the window to a waiting line of customers by Matheson himself. 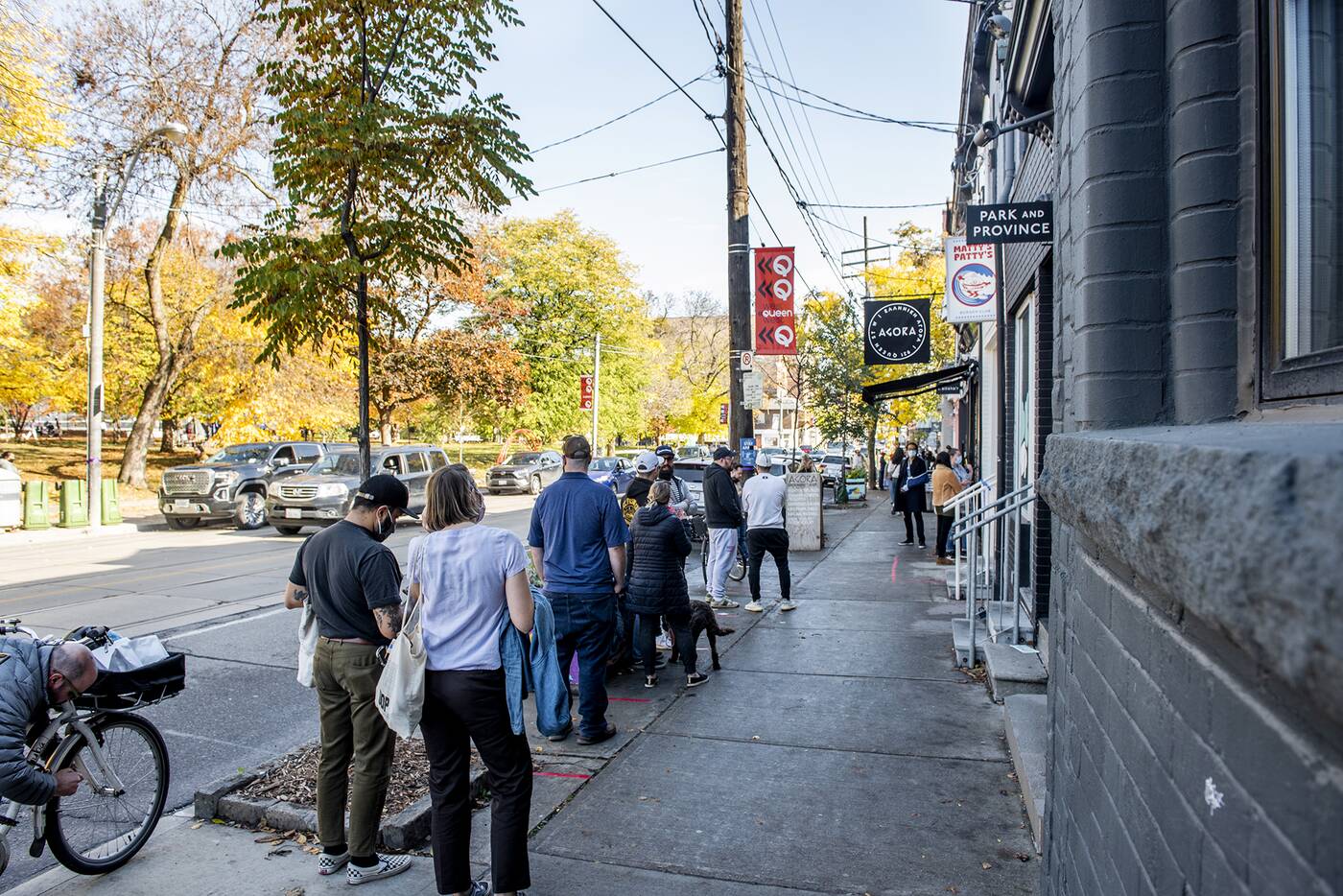 The Burger Club has started out as a pre-order only concept, with an online system that allows you to place orders for pickup during designated time slots. 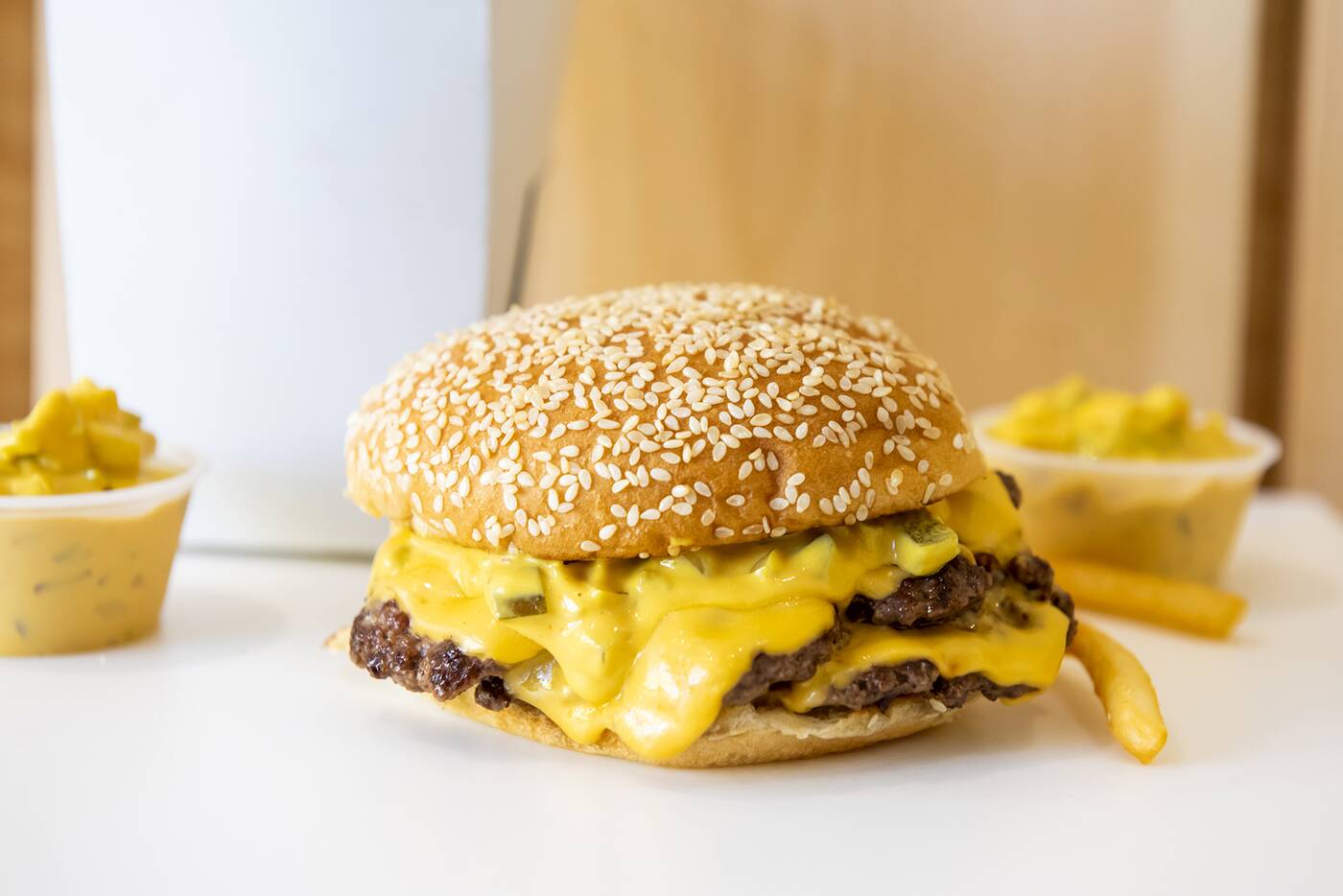 $20 combos consist of either a single or double cheeseburger with your choice of spicy ketchup, jalapeno mayo or Matty's Patty's sauce, served with fries and either a Coke or Perrier.

All patties are three and a half ounces, not exactly smashed with crispy edges, more flattened with a dark caramelized crust for less crunch but lots of beefy flavour, served on soft, sweet, griddled sesame milk buns with American cheese. There's also an Impossible Meat option, and The Matty with a single seven-ounce patty. 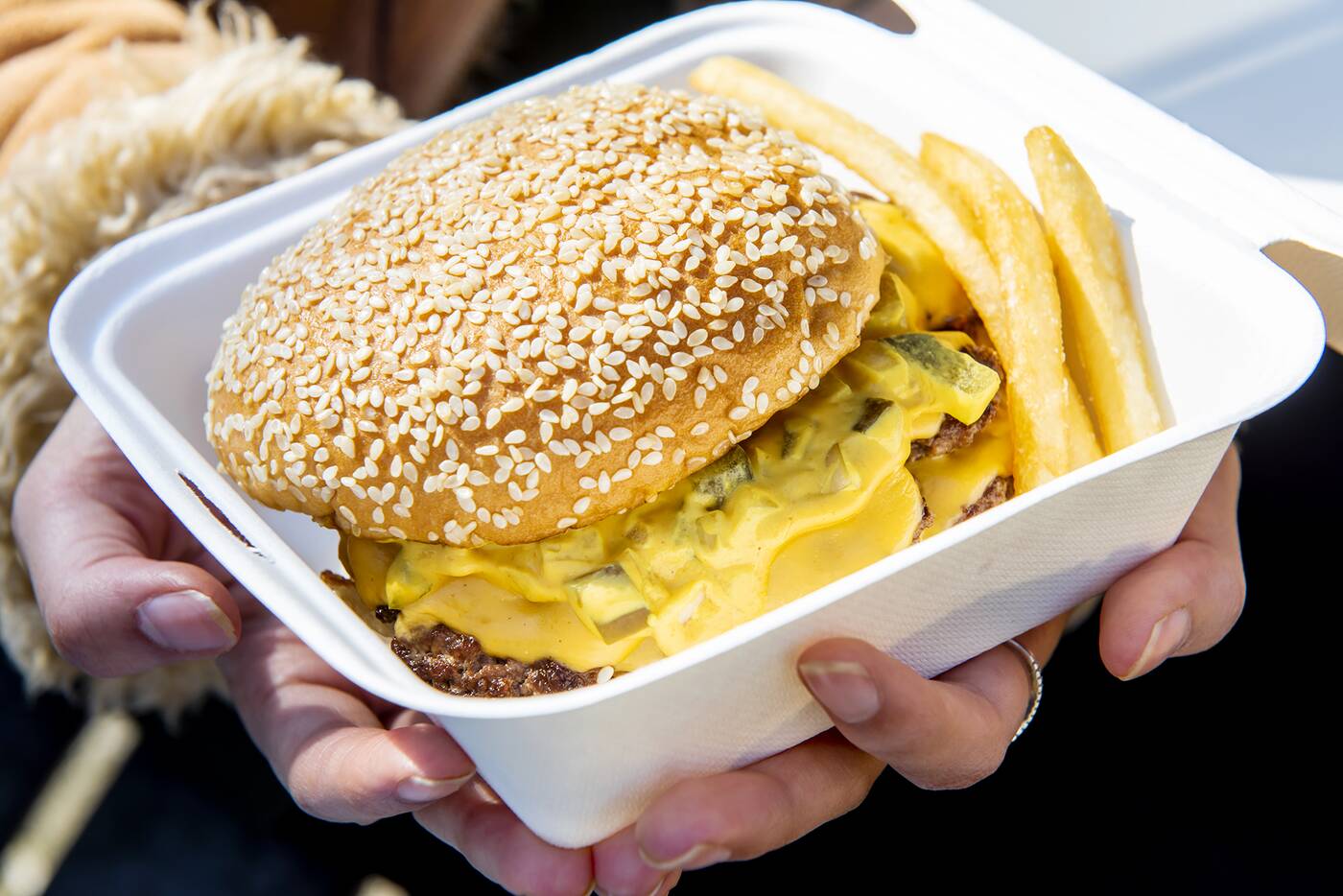 I enjoy the Matty's Patty's sauce, which feels basically like a mix of zesty yellow mustard and chopped up pickles, kind of giving the effect of sloppy, soggy late night burger toppings in the best way possible. 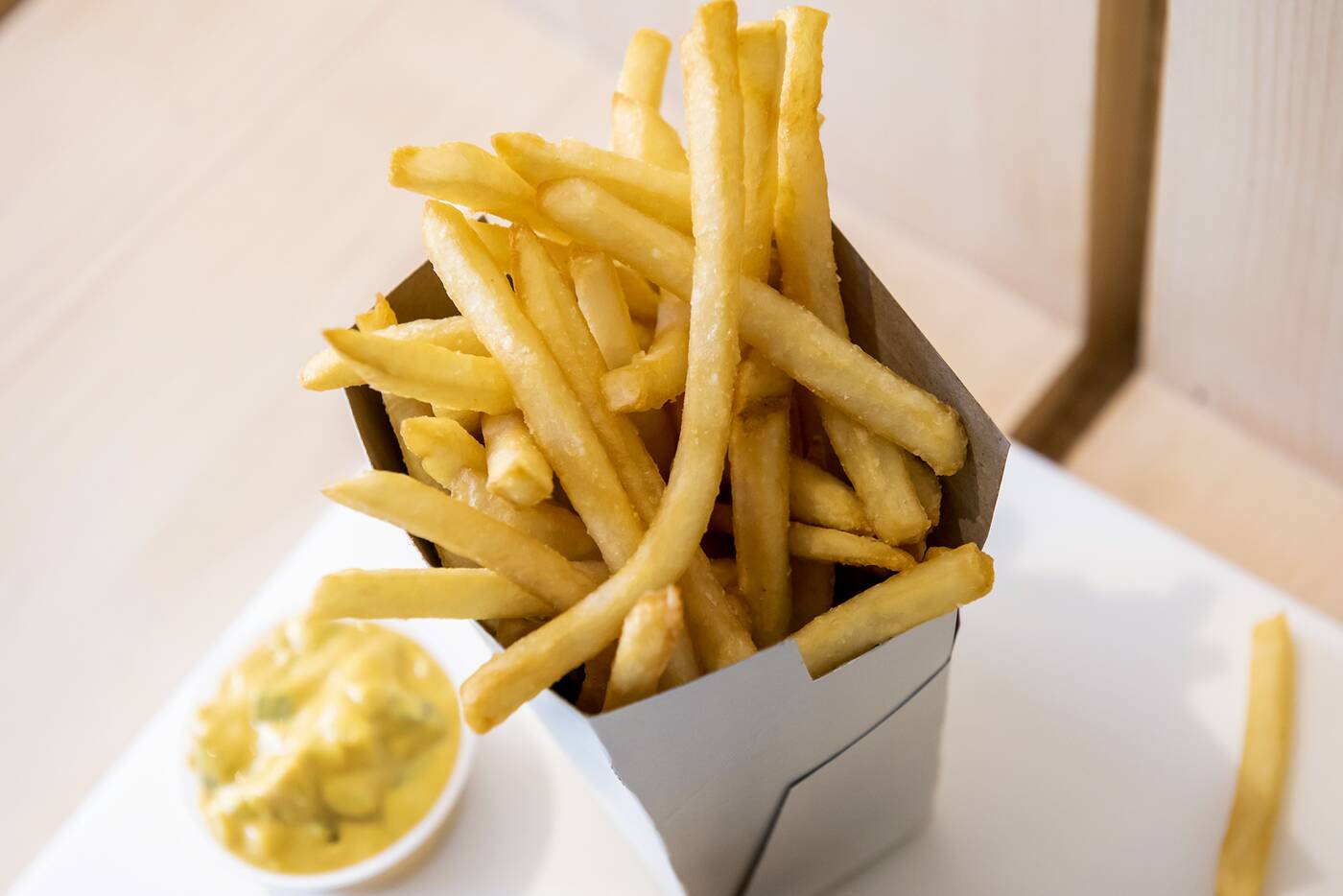 Shoestring-style fries are golden and crispy, and go surprisingly well with more of the Matty's Patty's sauce, though ketchup is also available for dipping. 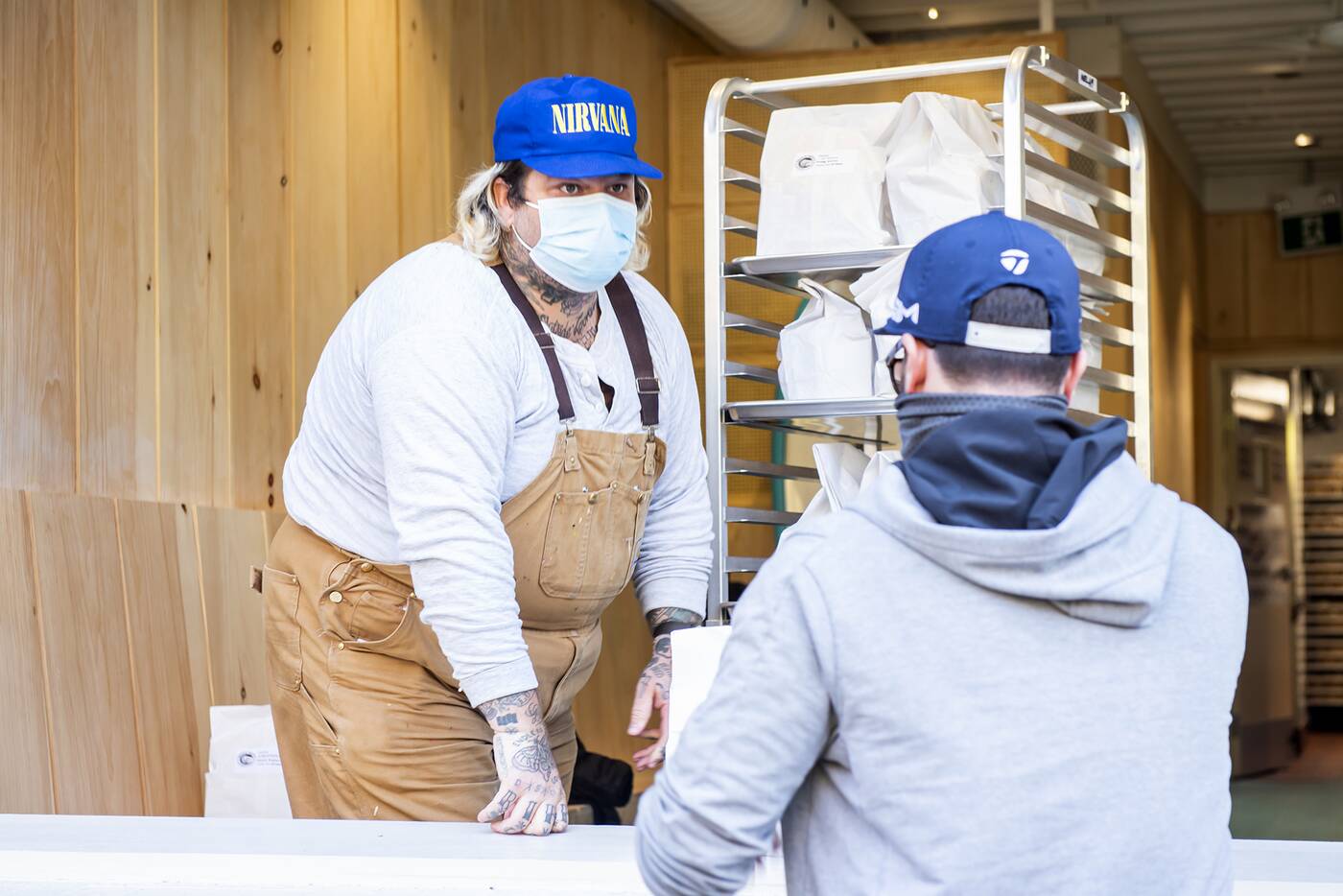 The menu should expand with additions like hot dogs and chocolate shakes. 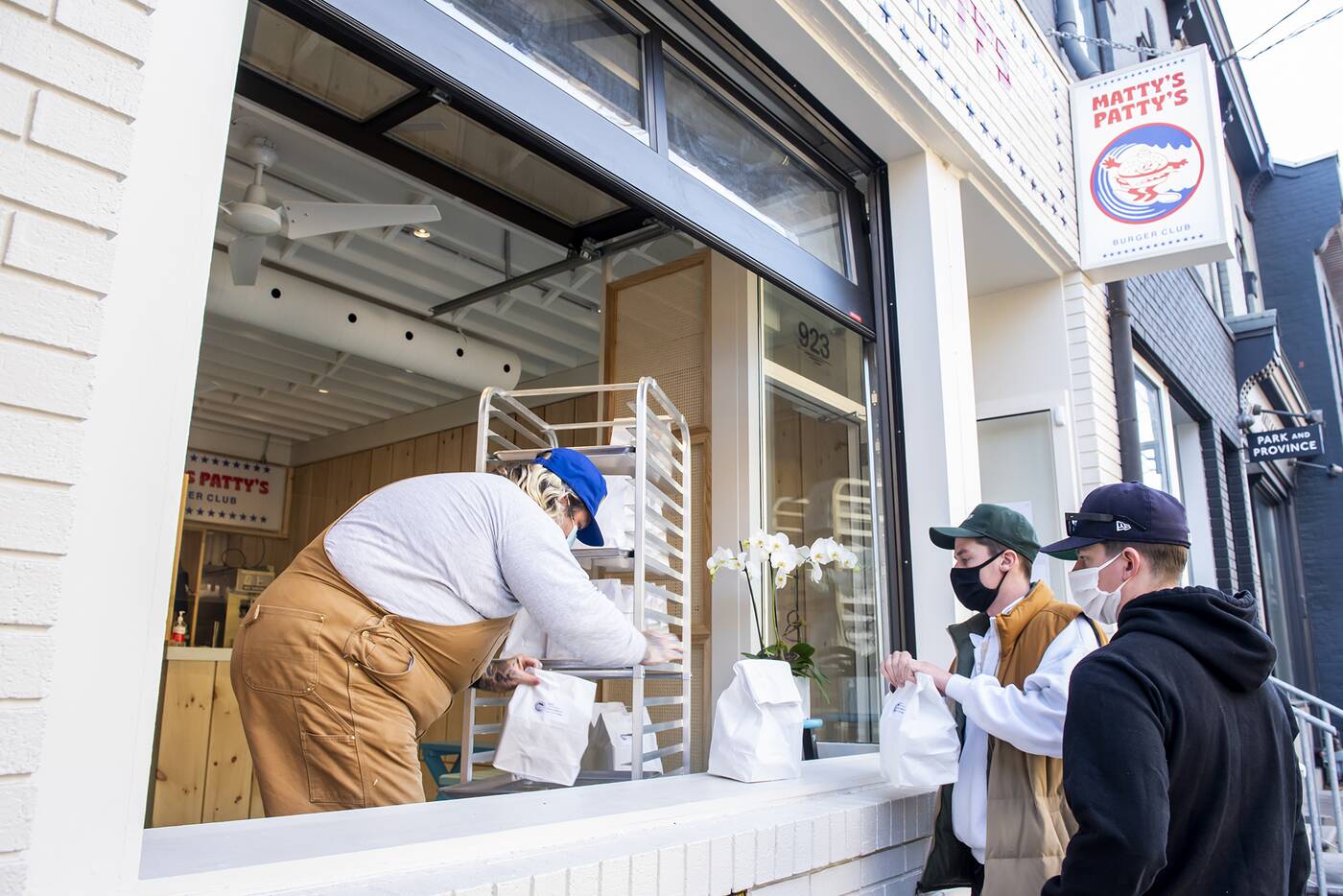