Little Dailo is currently open but their offerings and services may be affected due to the pandemic. Please contact the business directly for more information about any changes. Is this your business? Please contact us if you would like to update this message.

Little Dailo is exactly what it sounds like: a little version of its original restaurant, Dailo, run by chef Nick Liu in Little Italy.

Located in Assembly Chef’s Hall, this restaurant is an adventurous and modern take on Asian food. Here, Liu continues the tradition of serving up his twists on Hakka and other Chinese dishes to create what he calls New Asian cuisine. 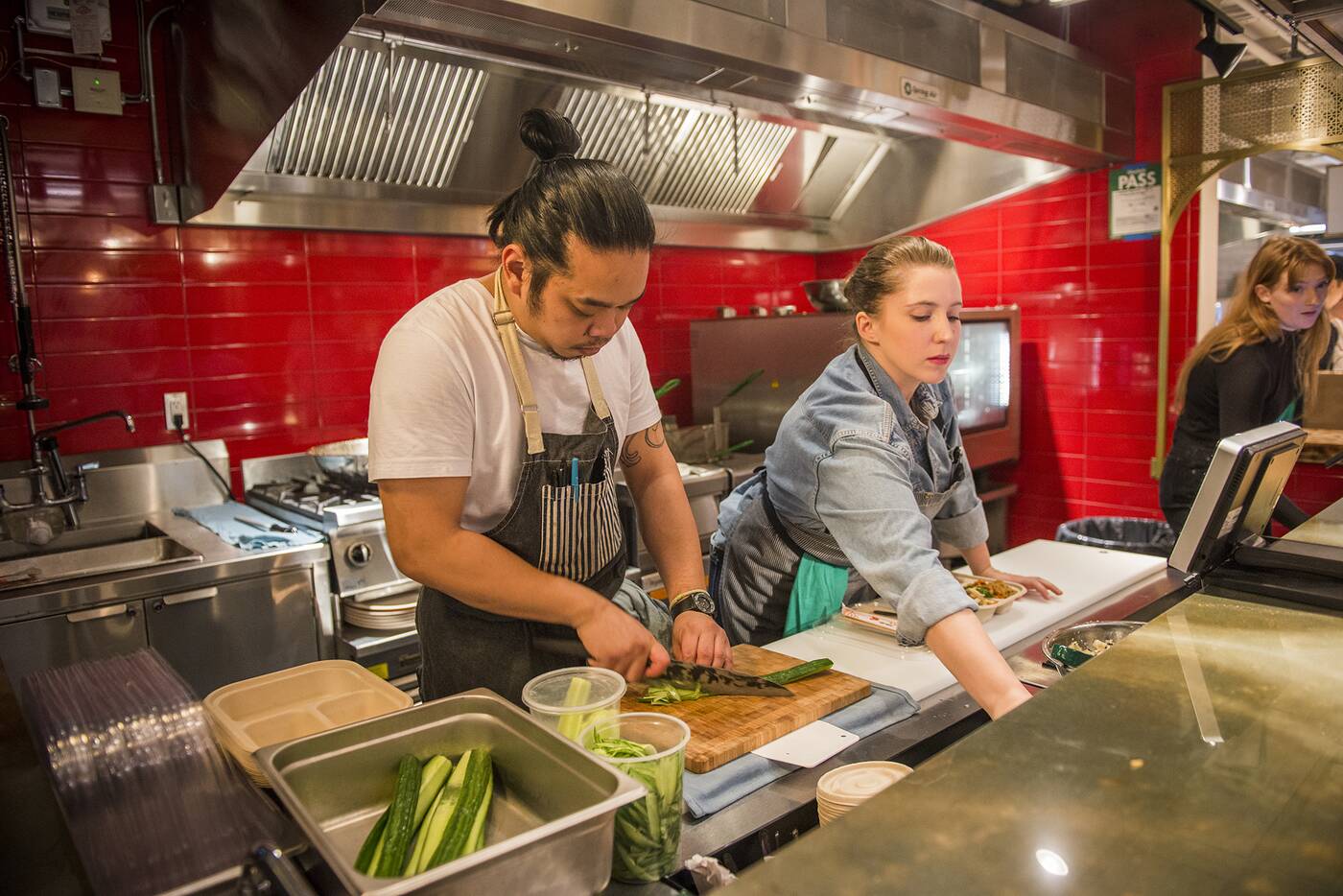 Lunch items include an Asian slaw ($4.95) with tamari lime dressing and a truffle fried rice ($6.95), which is a classic Chinese rice with eggs, carrot, and edamame made extra divine with some black truffle.

There's also a sweet and sour pork hock ($14.95) that contains no ketchup, dyes, or preservatives. Braised in a master sauce and de-boned, the pork hocks are glazed with sauce before being tossed with almonds and fried onions. 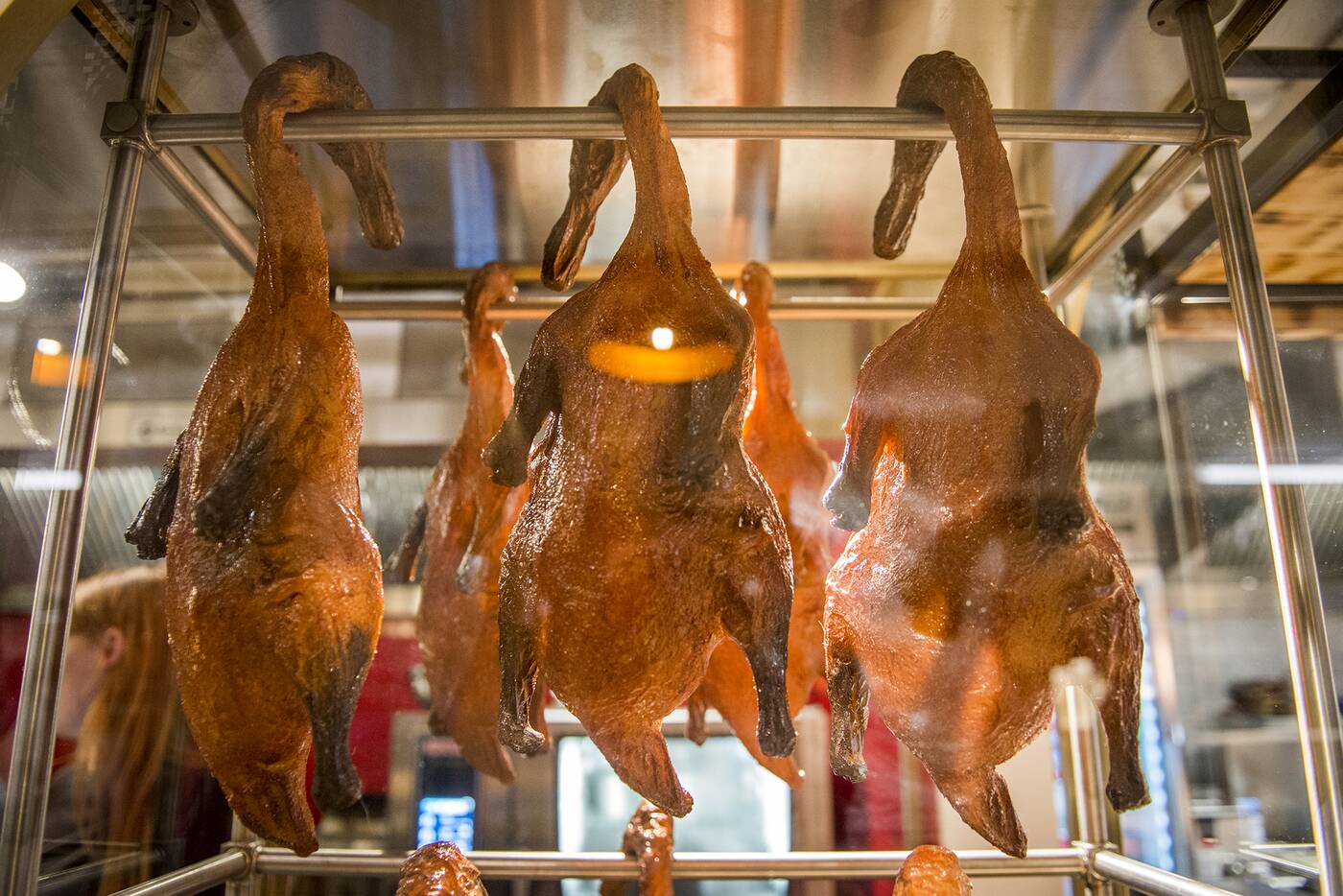 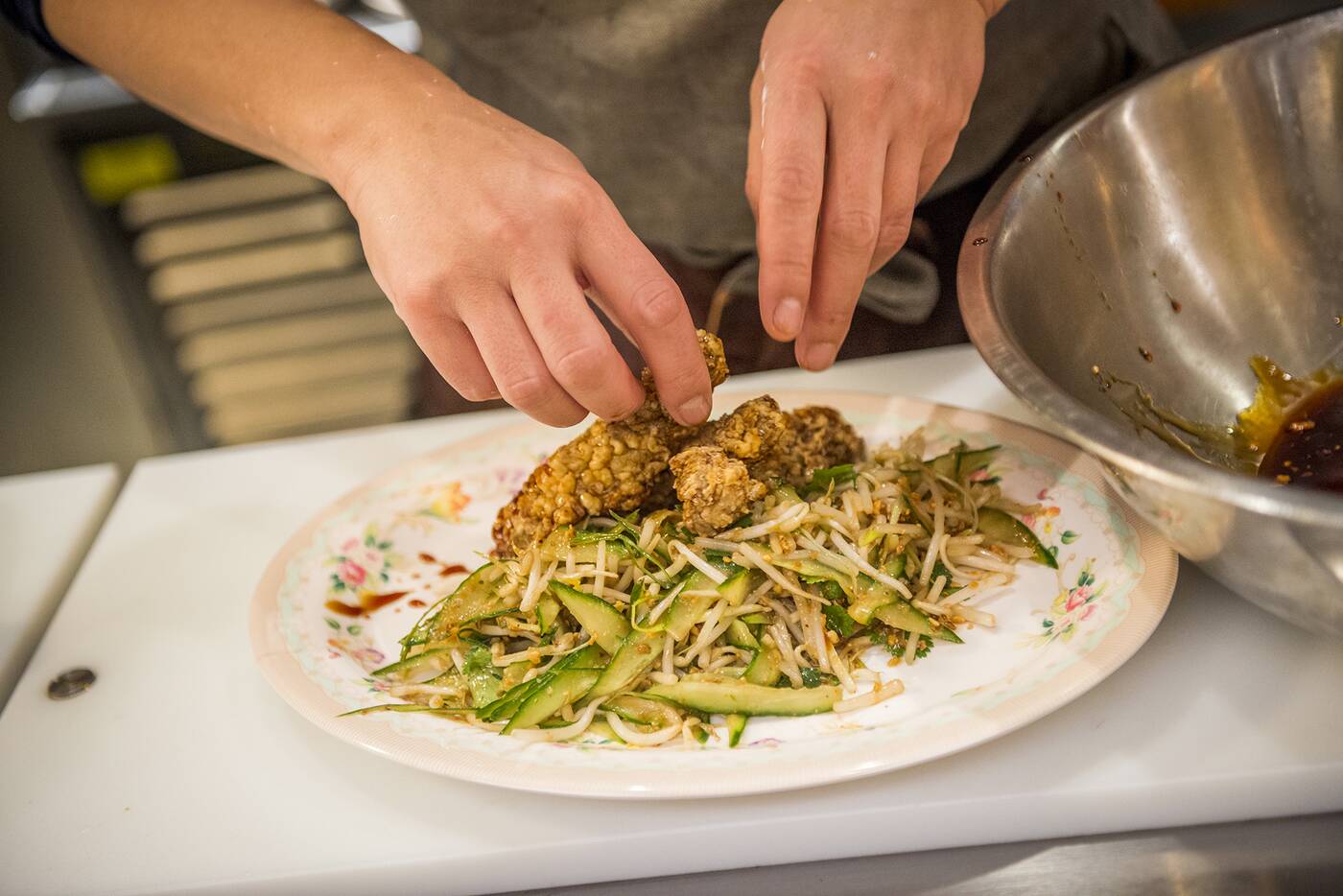 Before being deep fried, the duck wings are confit, then topped with traditional garnishes like scallion and served with pancakes for rolling.

They may seem expensive, but aside from the fact that this has always been a gourmet dish, the portion is big and definitely shareable. 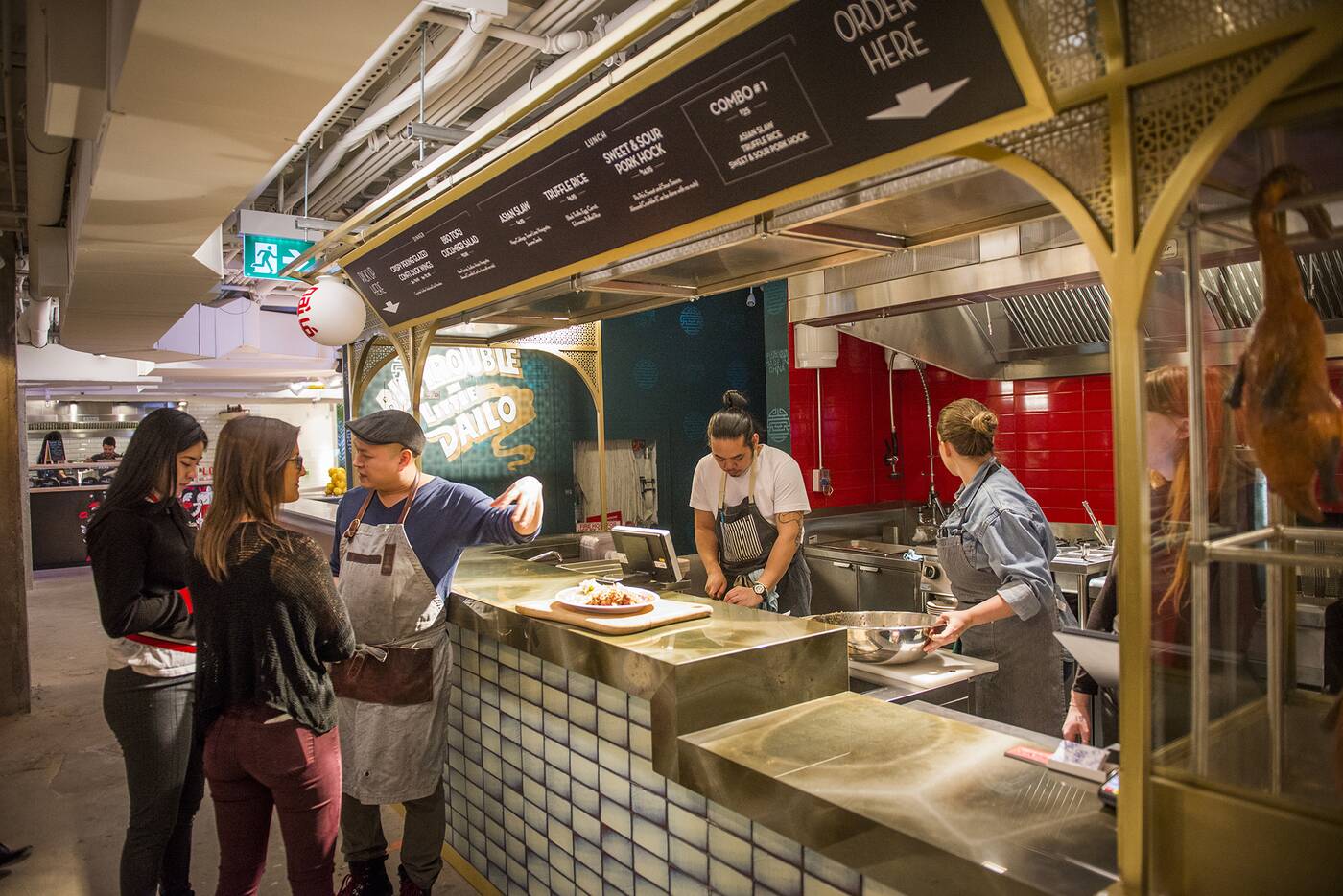