Hoyo's is a Somali restaurant that serves up homemade halal dishes that are spiced just right.

The name of the family restaurant is "mother" in Somali. Owner and refugee Mustafe Adan says that's where he and his friends would head for a good meal back home as eating out wasn't an option in the then war-torn country. 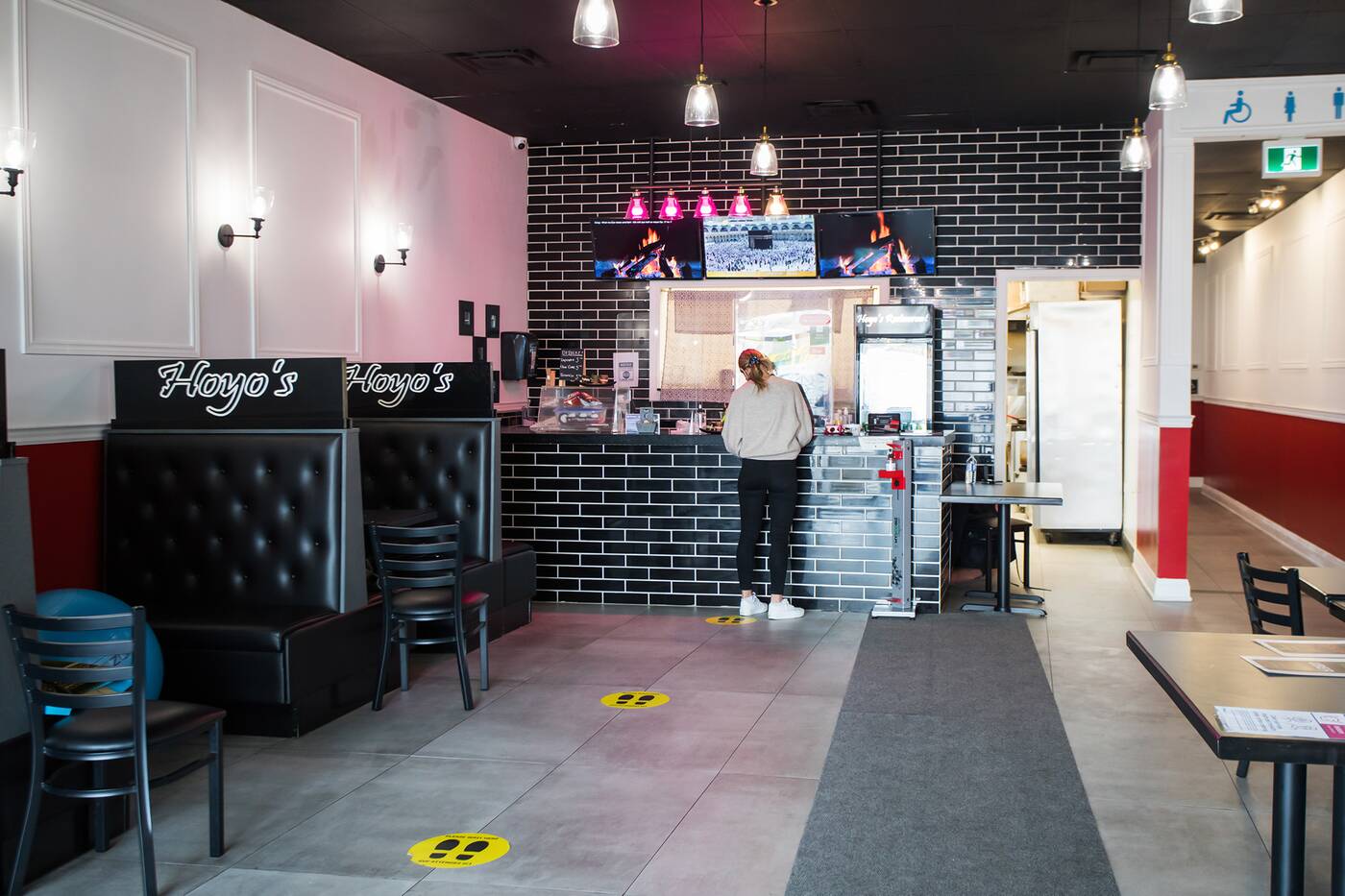 He moved to Toronto with his dad, mom and three brothers in 1995. His entire family, including his two sisters who were born in Canada, can also be found helping out at the restaurant on any given day. 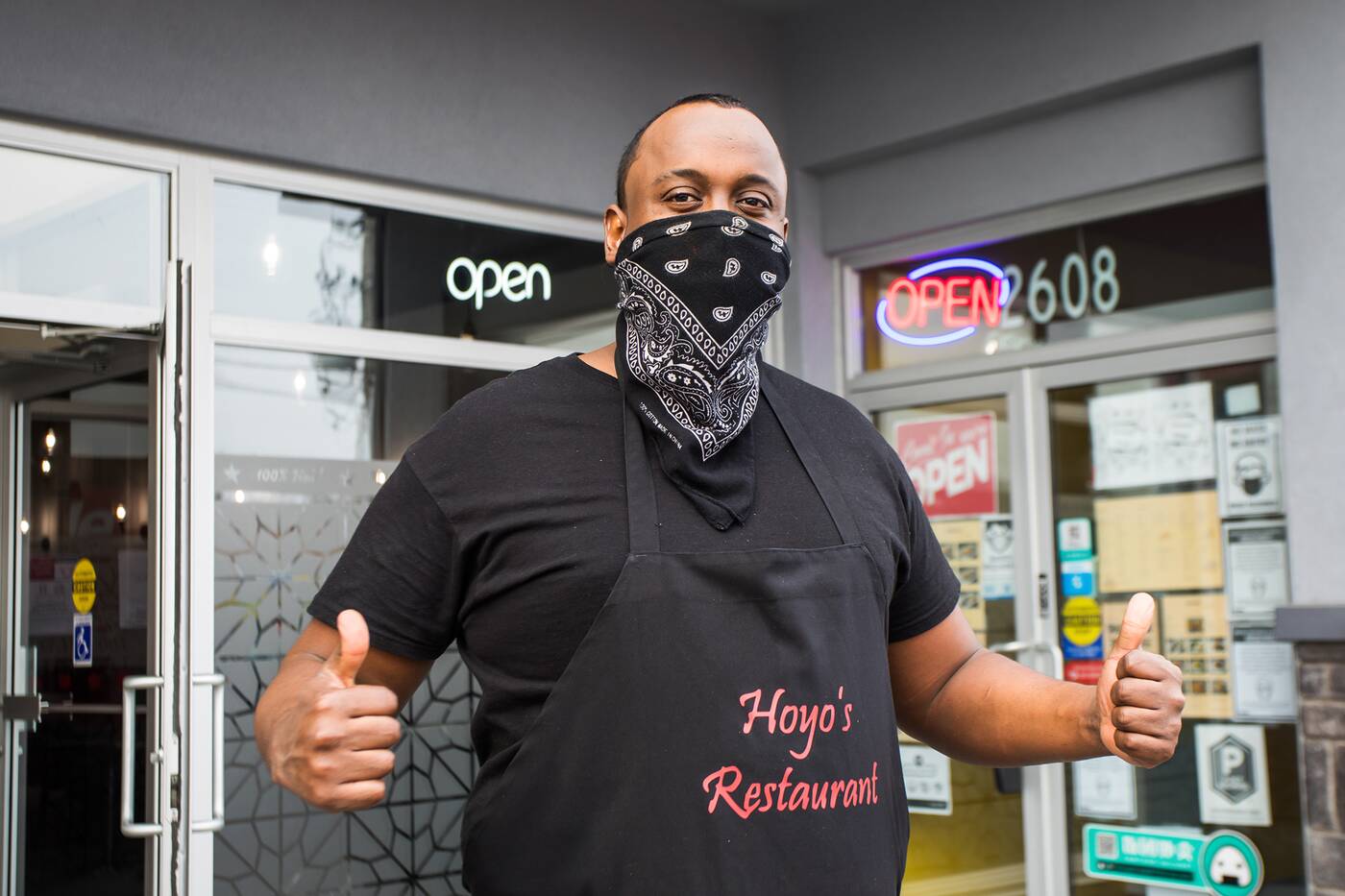 Learning from his parents in the kitchen at a young age, Adan is the one usually whipping up the dishes in the back. Though I'm told his mom will often come through to make sure he's doing it right. 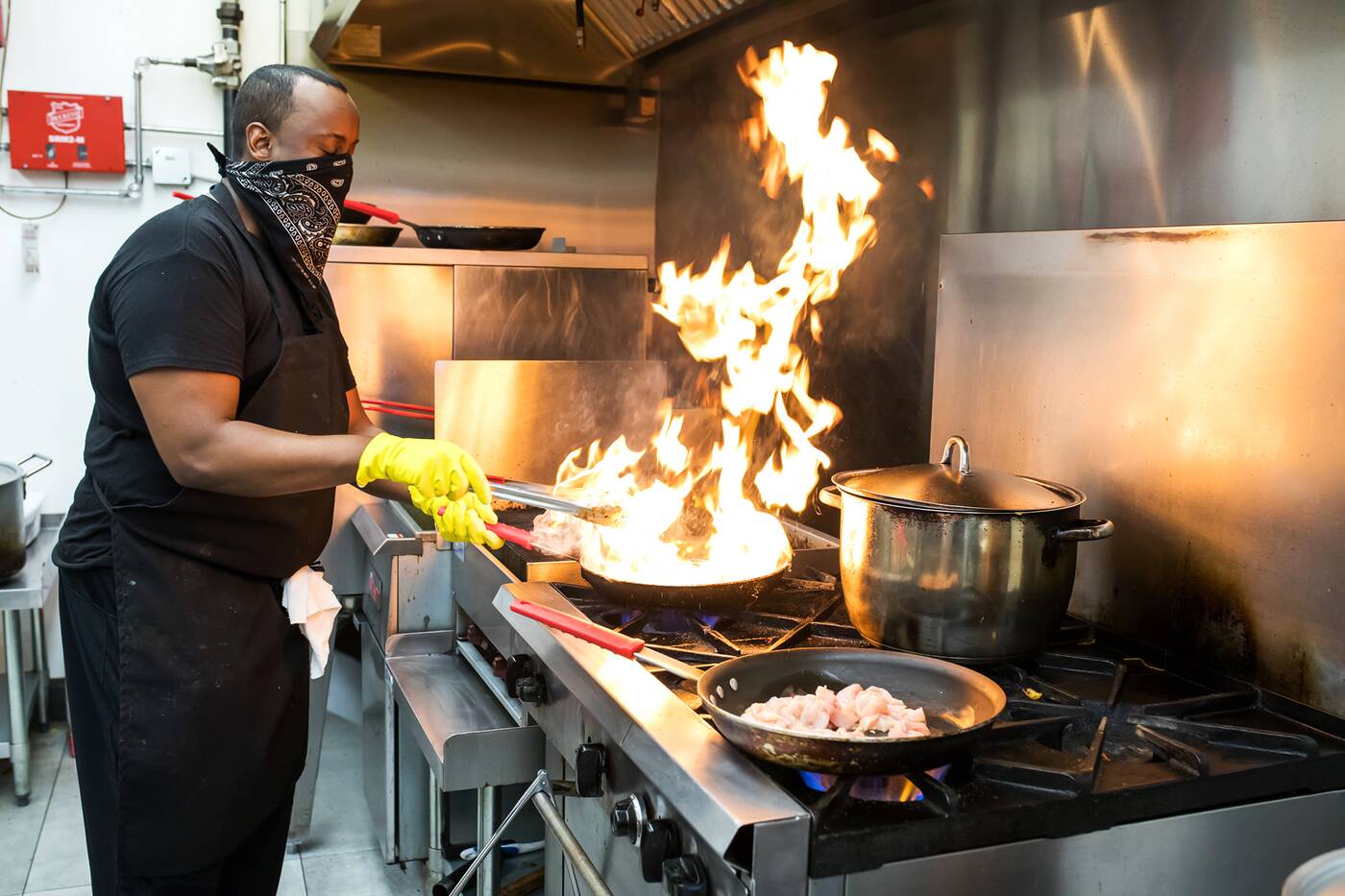 Coriander, cinnamon and cardamom (or hayl in Somali), are the three major spices in most Somali food. Tea, meat, sauce and rice are all prepared with these staples. 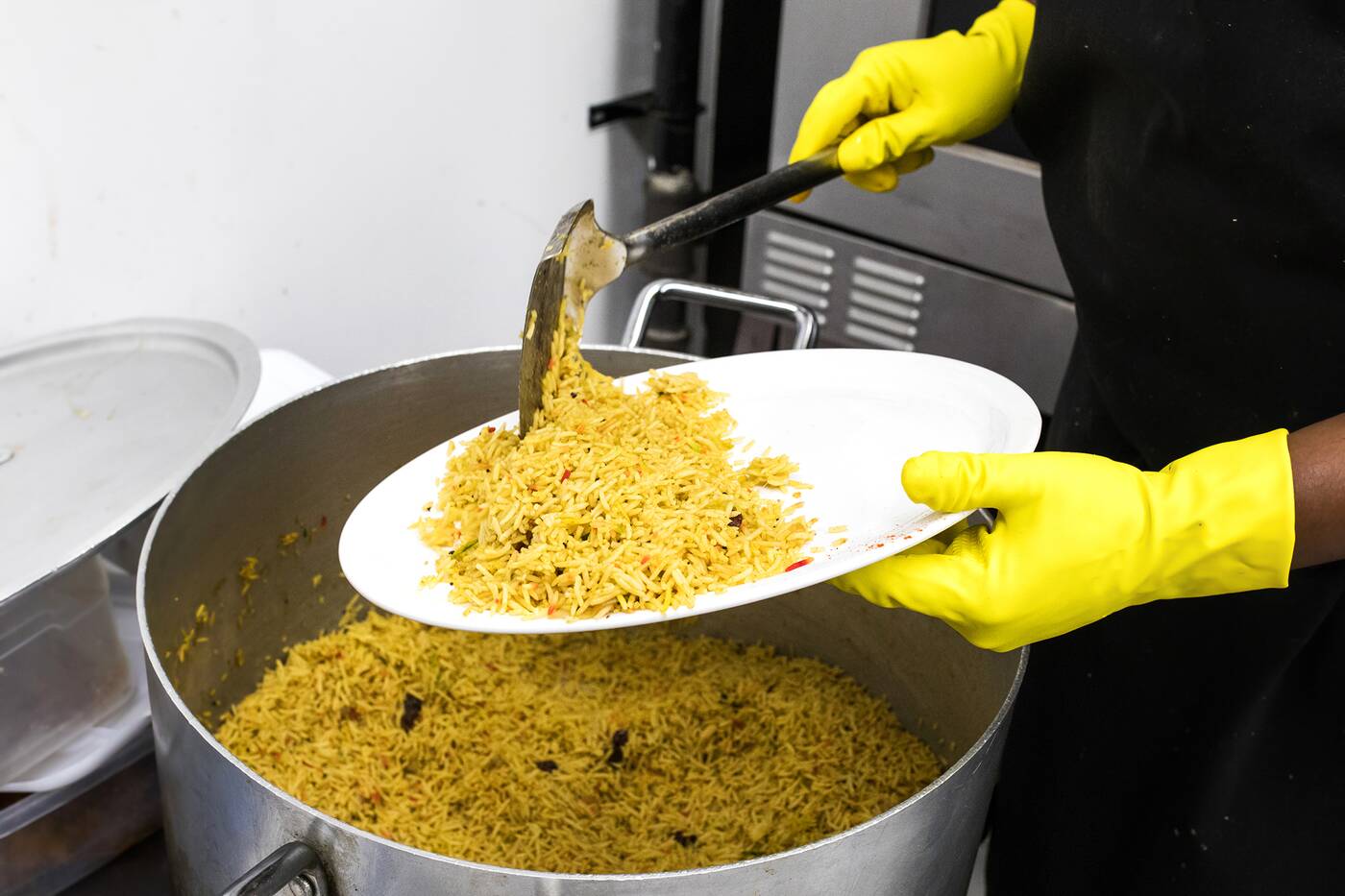 Every dish is served with either rice, spaghetti or chapati bread. All of the meat dishes also come with a banana on the side. Enjoying lunch or dinner with a banana is an ingrained part of Somali culture. 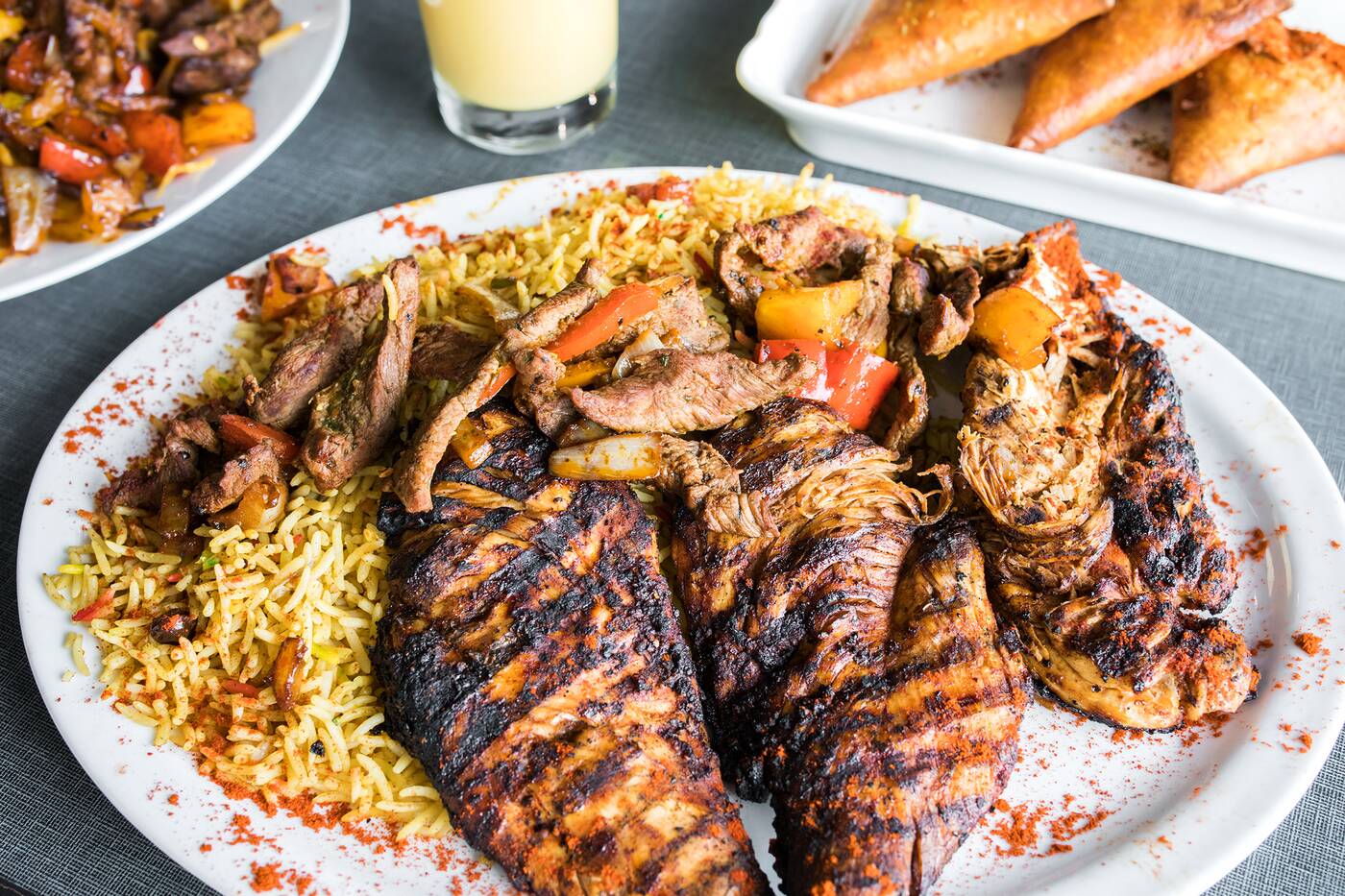 Chicken steak ($15) is a popular Somali dish. Most either choose to grill or pan-fry it, but Adan does both, first pan-frying and then finishing it off on the grill to give it a nice charred taste. 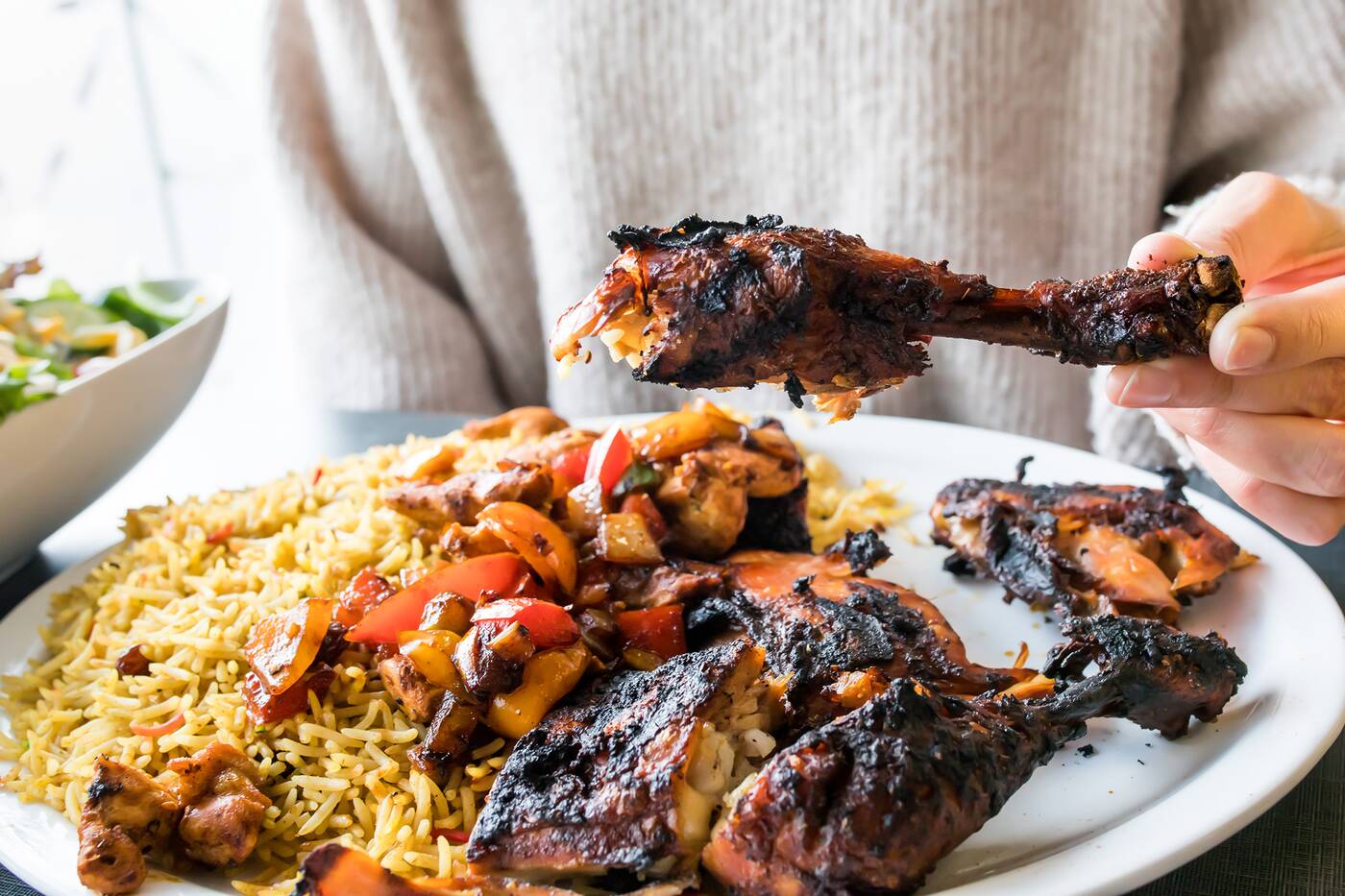 The leg and thigh chicken ($15) has a similar char and comes spiced in the same trio of spices, coriander, hayl and cinnamon for a bit of sweetness. 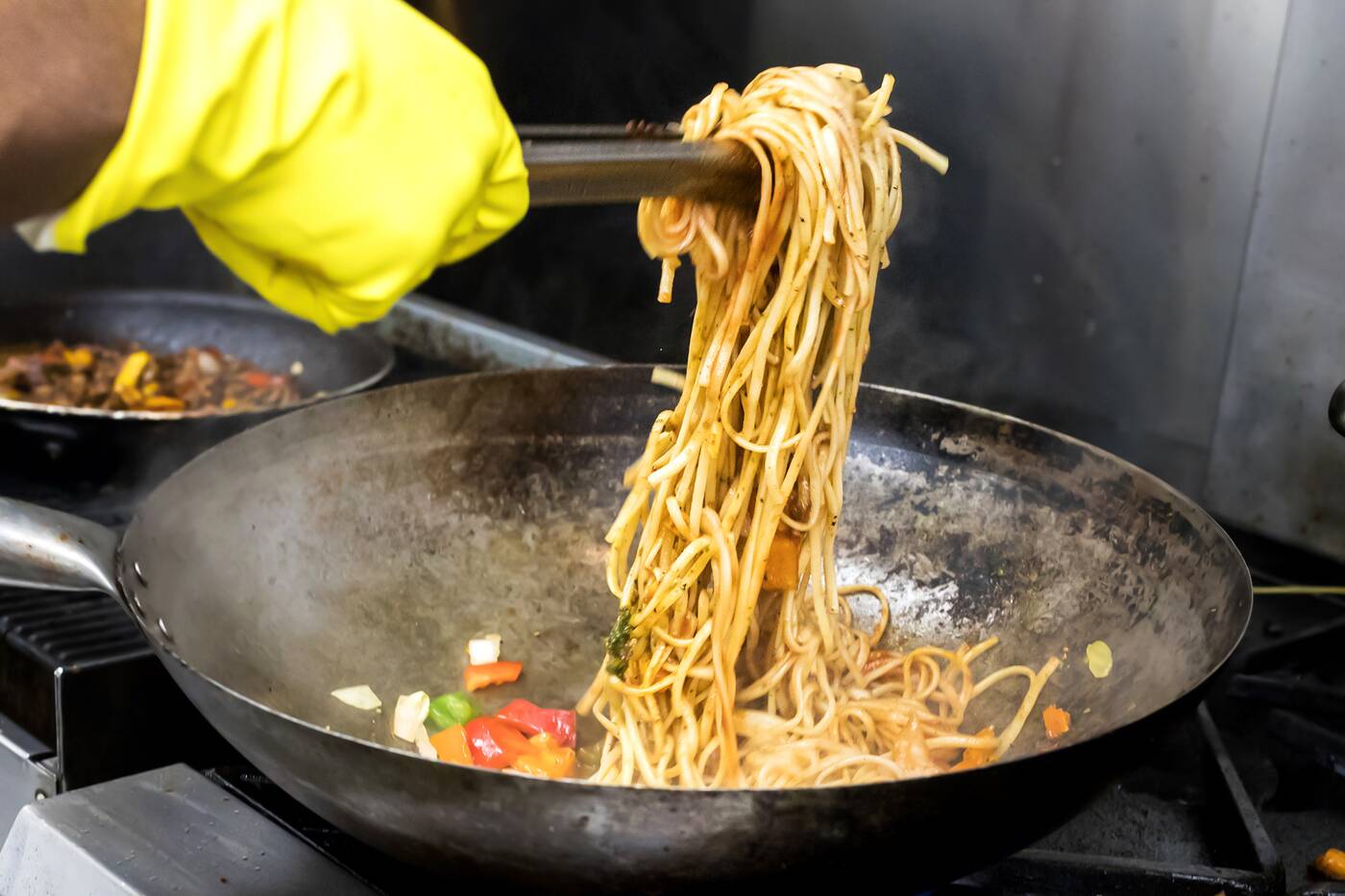 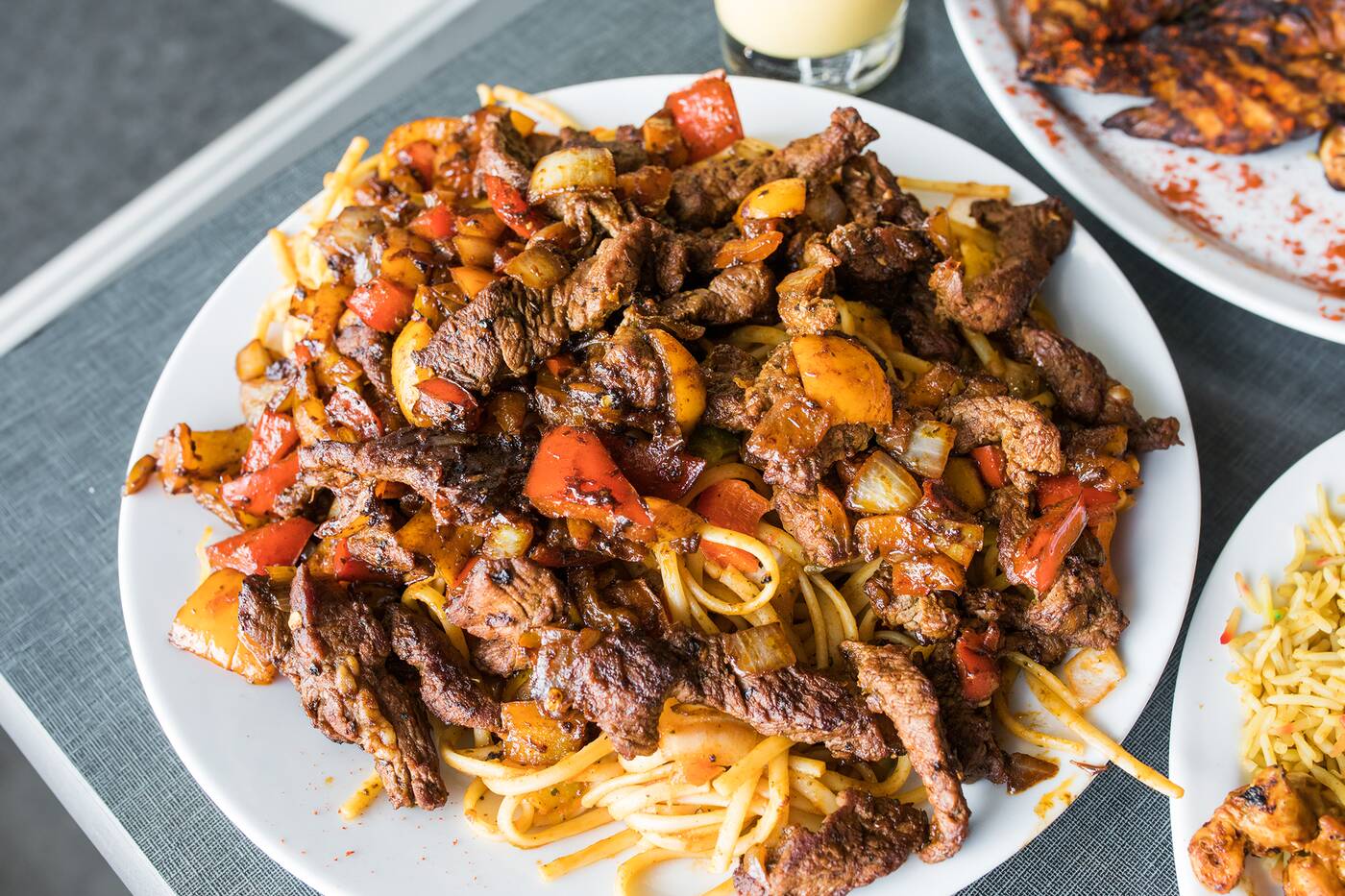 The stew can either be prepared with chicken or beef and is mixed in with yellow, red and green peppers and onions, the usual spices as well as splashes of vinegar and soya sauce. It comes as a main dish but also features in most of the other protein dishes alongside the main meat. 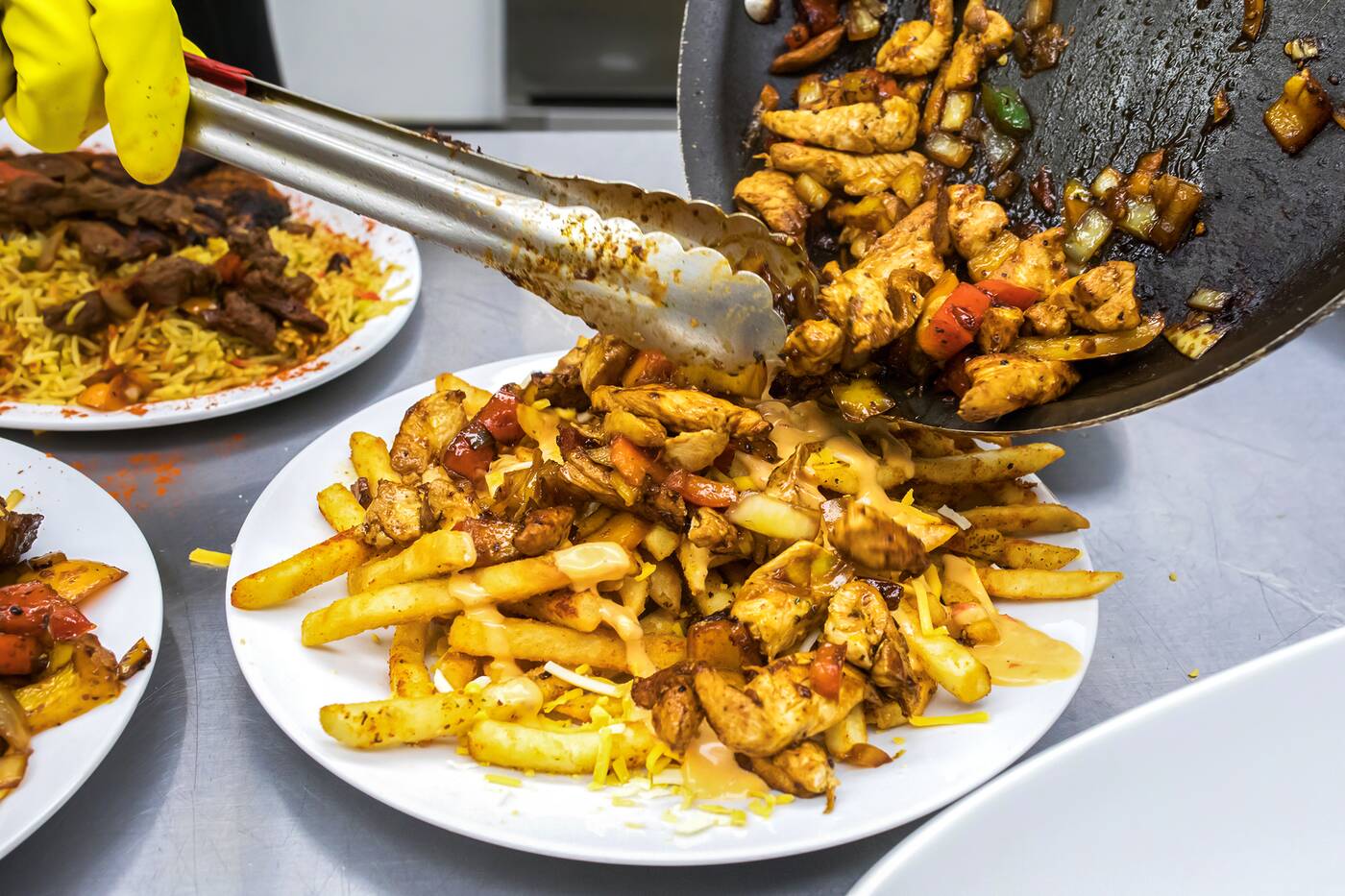 Adan has also put a Canadian spin on the traditional stew, serving it over fries, cheese and Hoyo's sauce (made with Frank's hot sauce, creamy garlic, tomato and sweet chili) for a stew poutine. 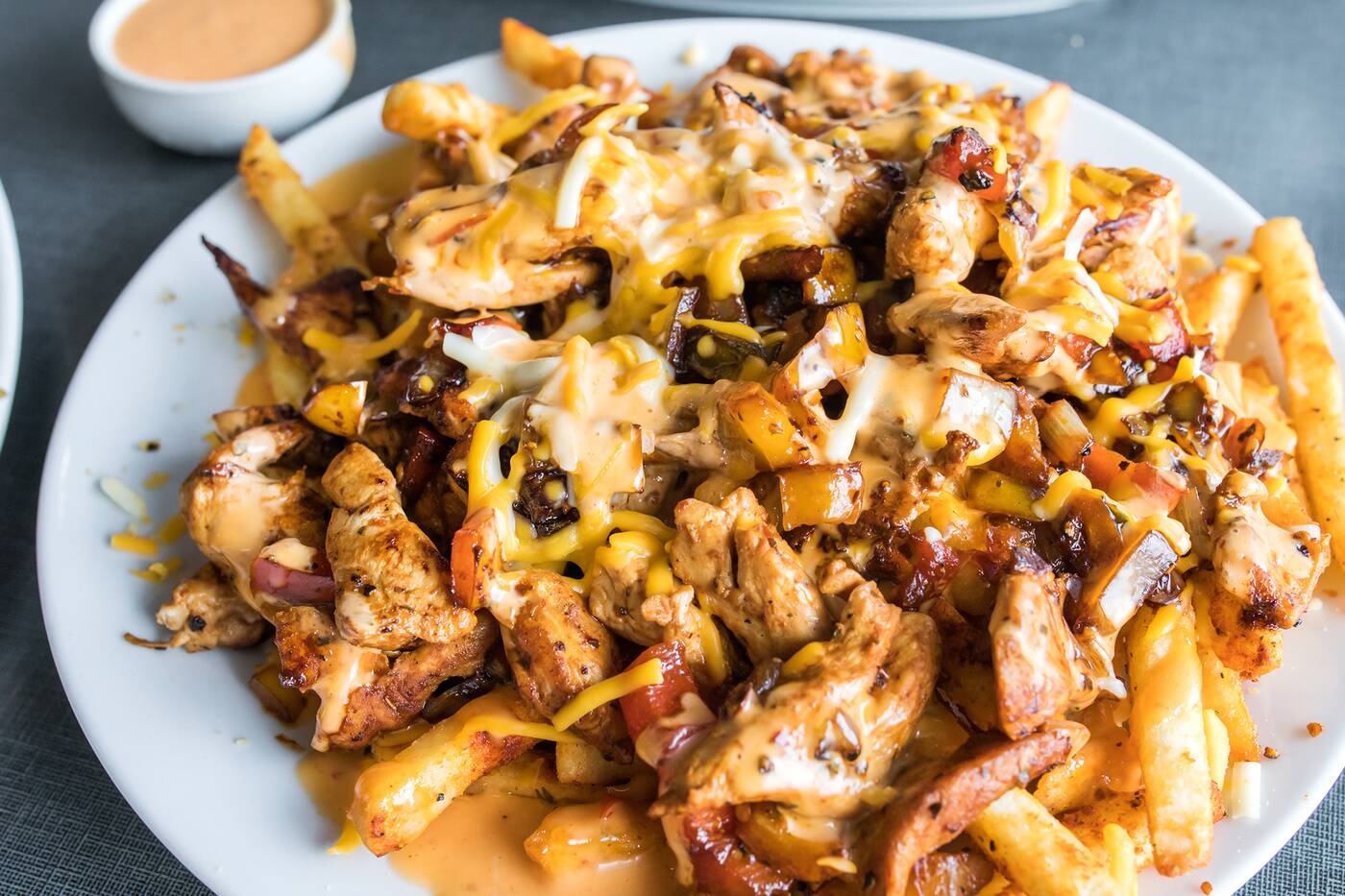 The house hot sauce is drizzled on the bottom and top of the beef or chicken poutine ($12) for loads of flavour throughout. 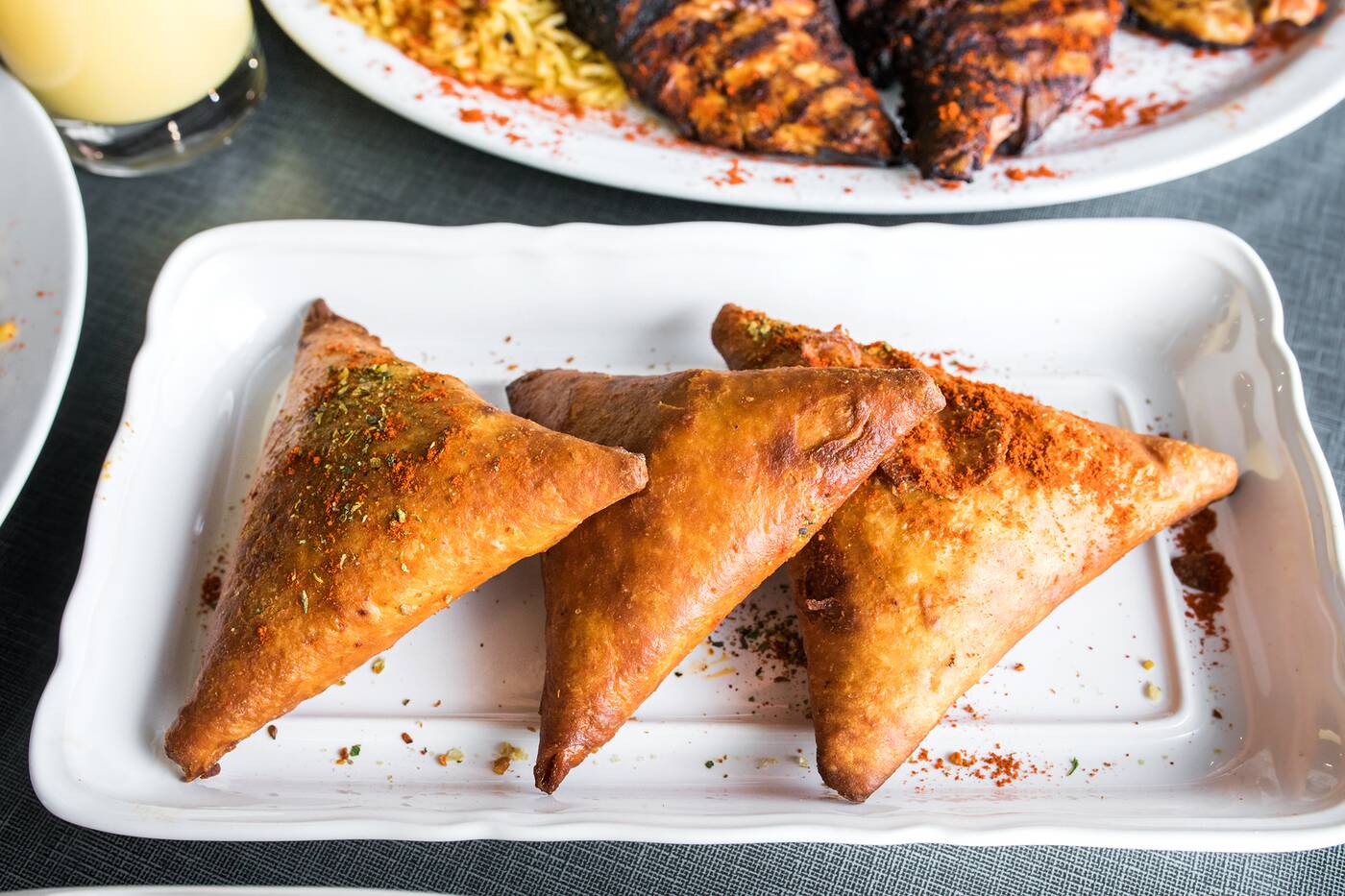 The samosas ($1.50 each) come filled with beef, onions and green peppers and a fair amount of paprika sprinkled over top. 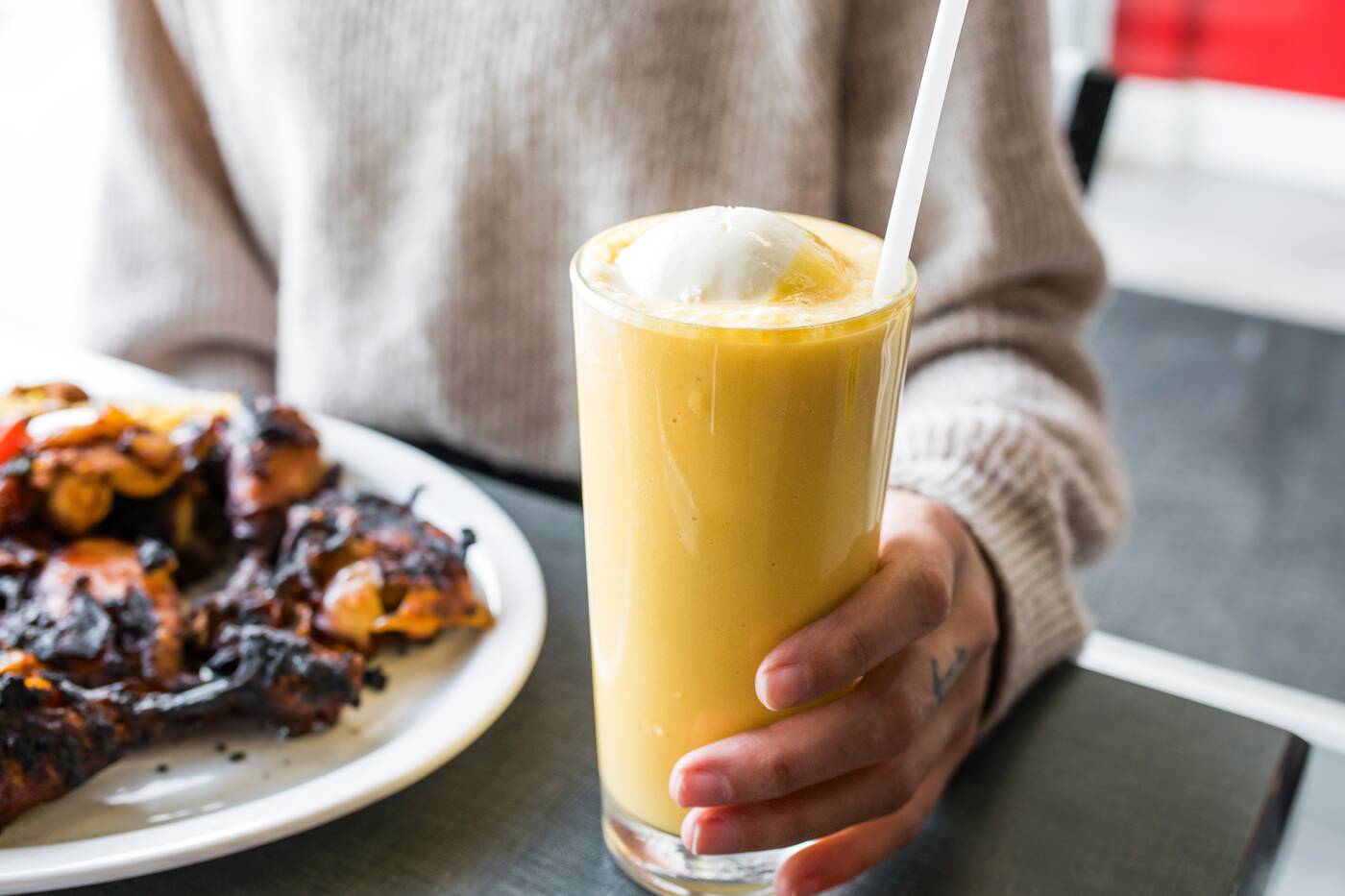 A mango milkshake ($3) completes the meal. The creamy, fruity drink comes with a dollop of ice cream inside.

Hoyo's is the only restaurant serving up Somali dishes in the east end besides Sahan, which has been a fixture in the neighbourhood since 2014. The flavourful dishes draw in people after some authentic East African eats and make it a welcome addition to the area. 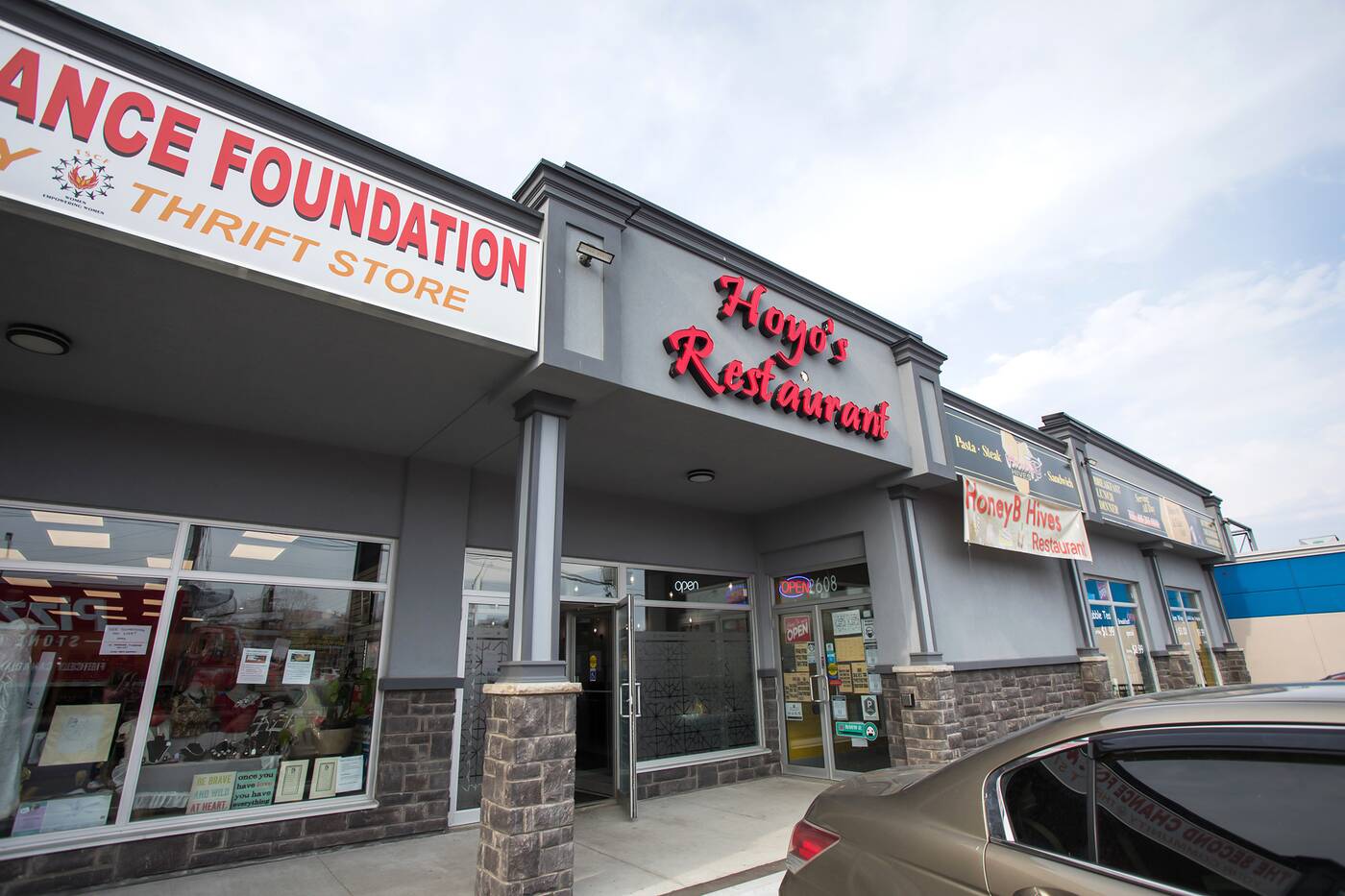