Gus Tacos has won Toronto over with a simple menu of tacos, burritos, quesadillas, tortas and mouth-watering chilacas.

The taqueria now has three locations. Its original spot is in Kensington Market, opened after co-owners and cousins Augustine and Emilio Morales saw continual lineups at La Chilaca, a food stall opened by Augustine in a small food court on Augusta. 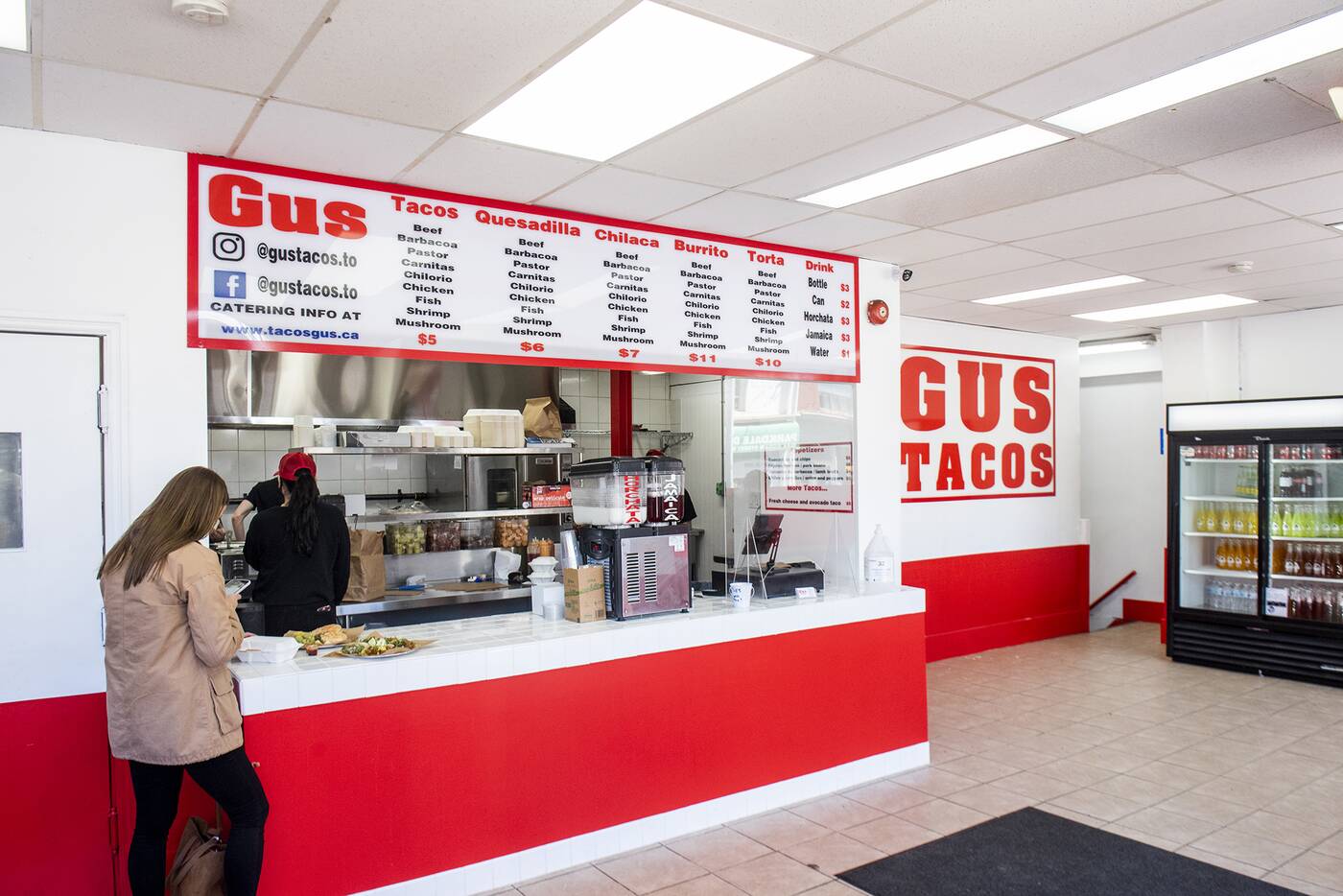 The interiors of the Parkdale location are kept simple and painted white and red, the signature colours of Gus Tacos. People line up at the counter, picking and choosing between the options listed on the menu before being passed over a Styrofoam container of piping hot tacos. 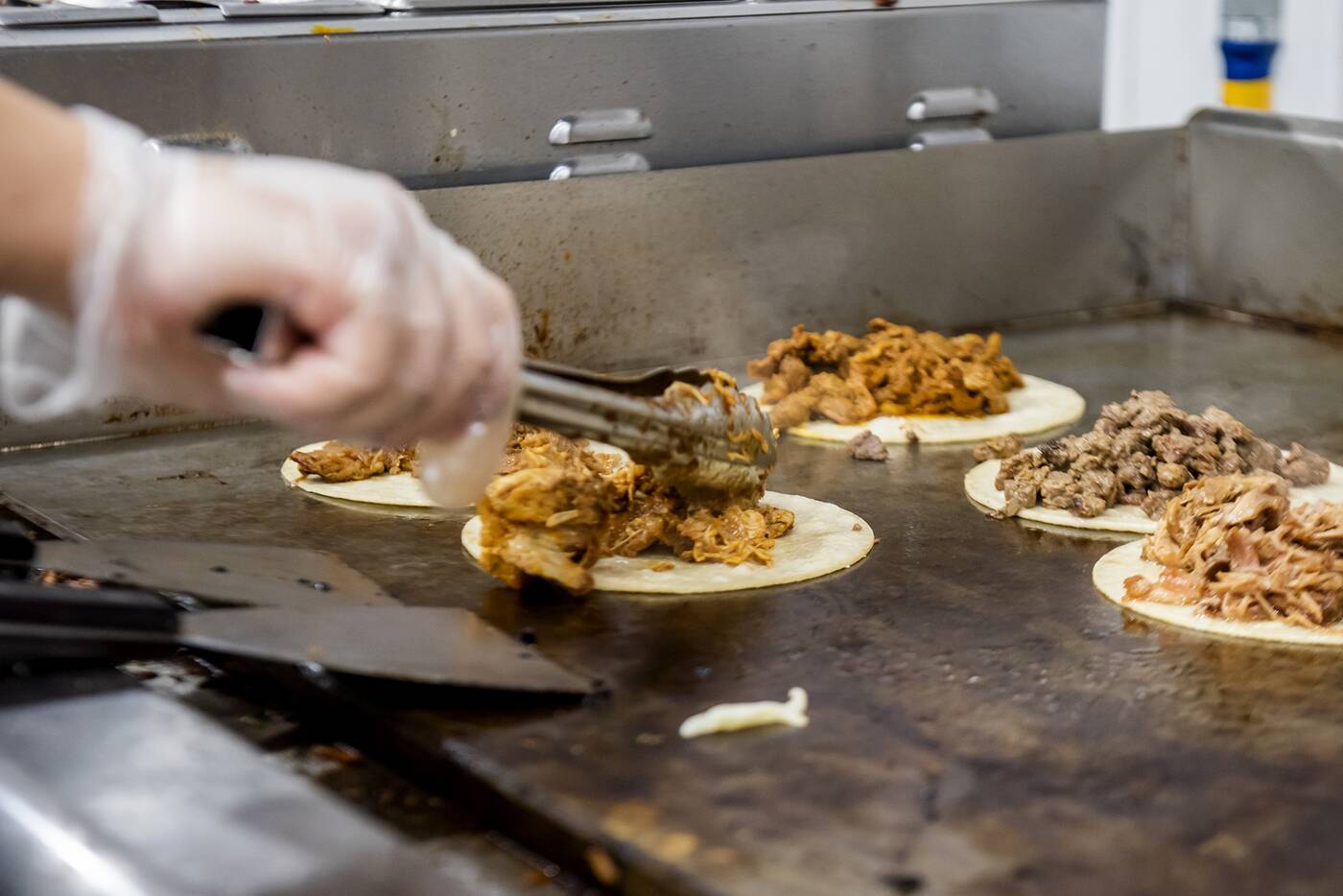 A wide selection of proteins are available to order for tacos, burritos, quesadillas, chilacas or tortas including asada, barbacoa, carnitas, al pastor, pescado and pollo, and mushroom for a non-meat option. 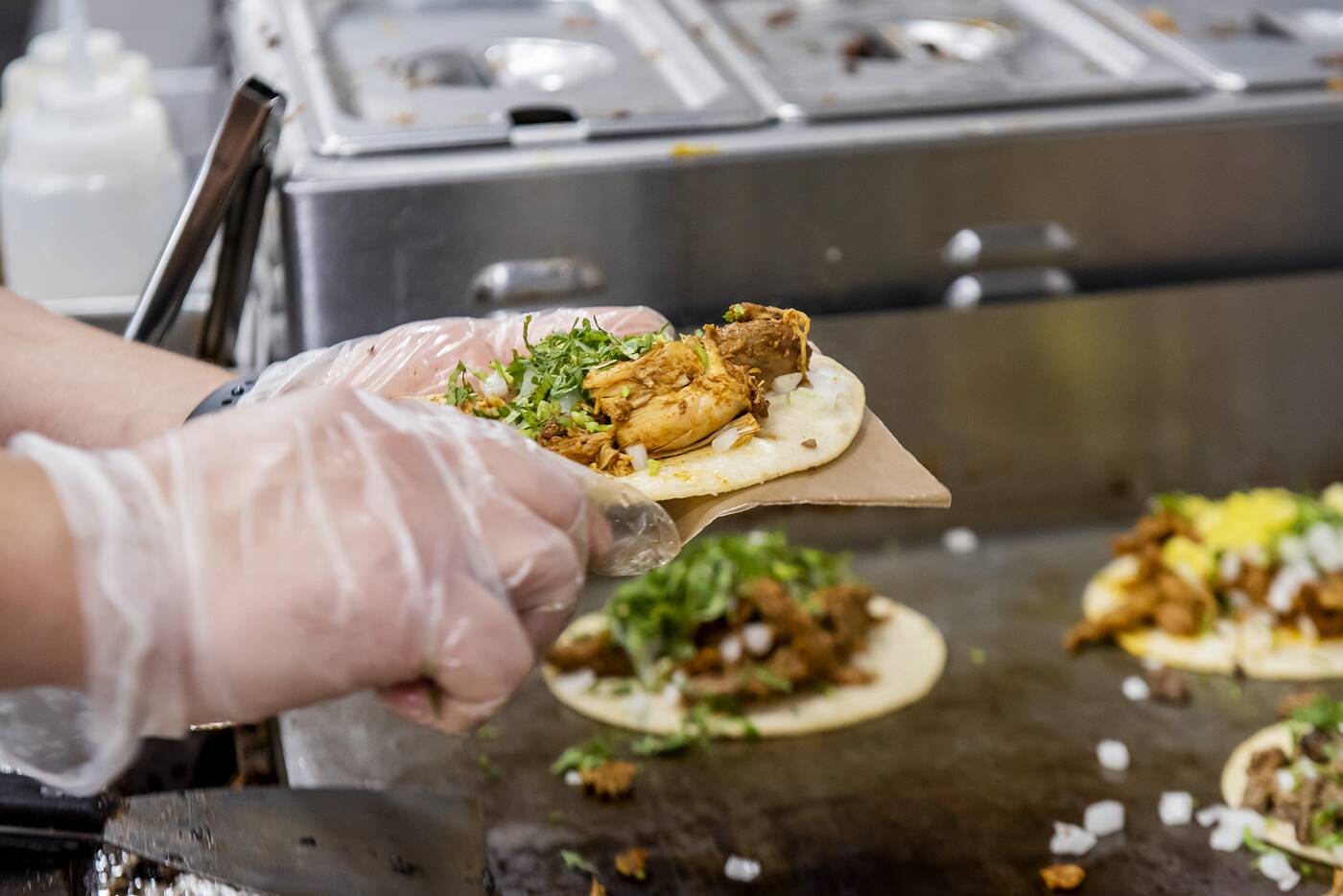 The tacos are freshly prepared on the grill per order and carefully assembled with toppings of onions, cilantro and in some cases, mango in a handmade corn tortilla. 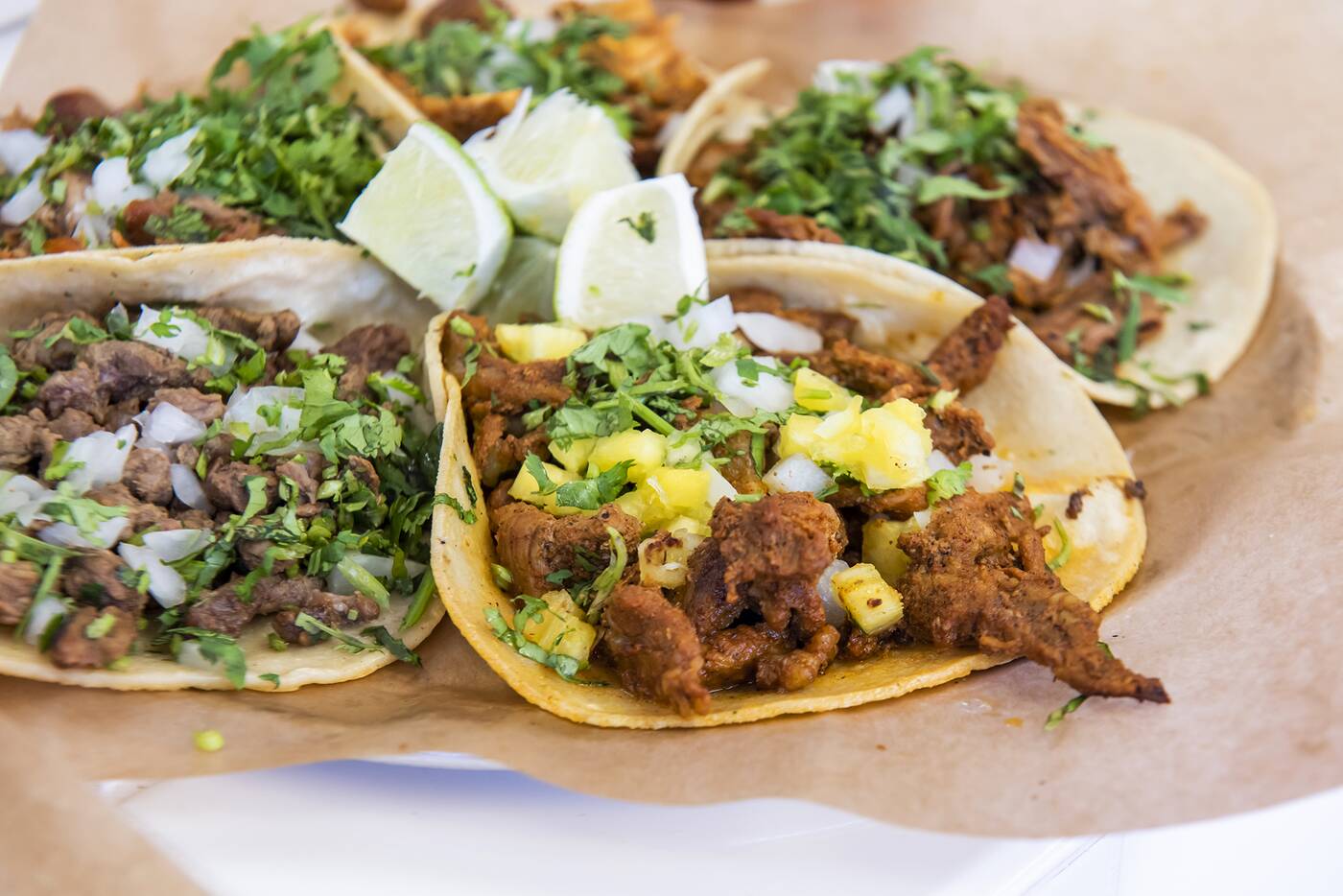 At $5 per taco, the meats wrapped in the warm tortilla come nicely seasoned with the slowly braised carnitas and the classic al pastor being especially memorable. 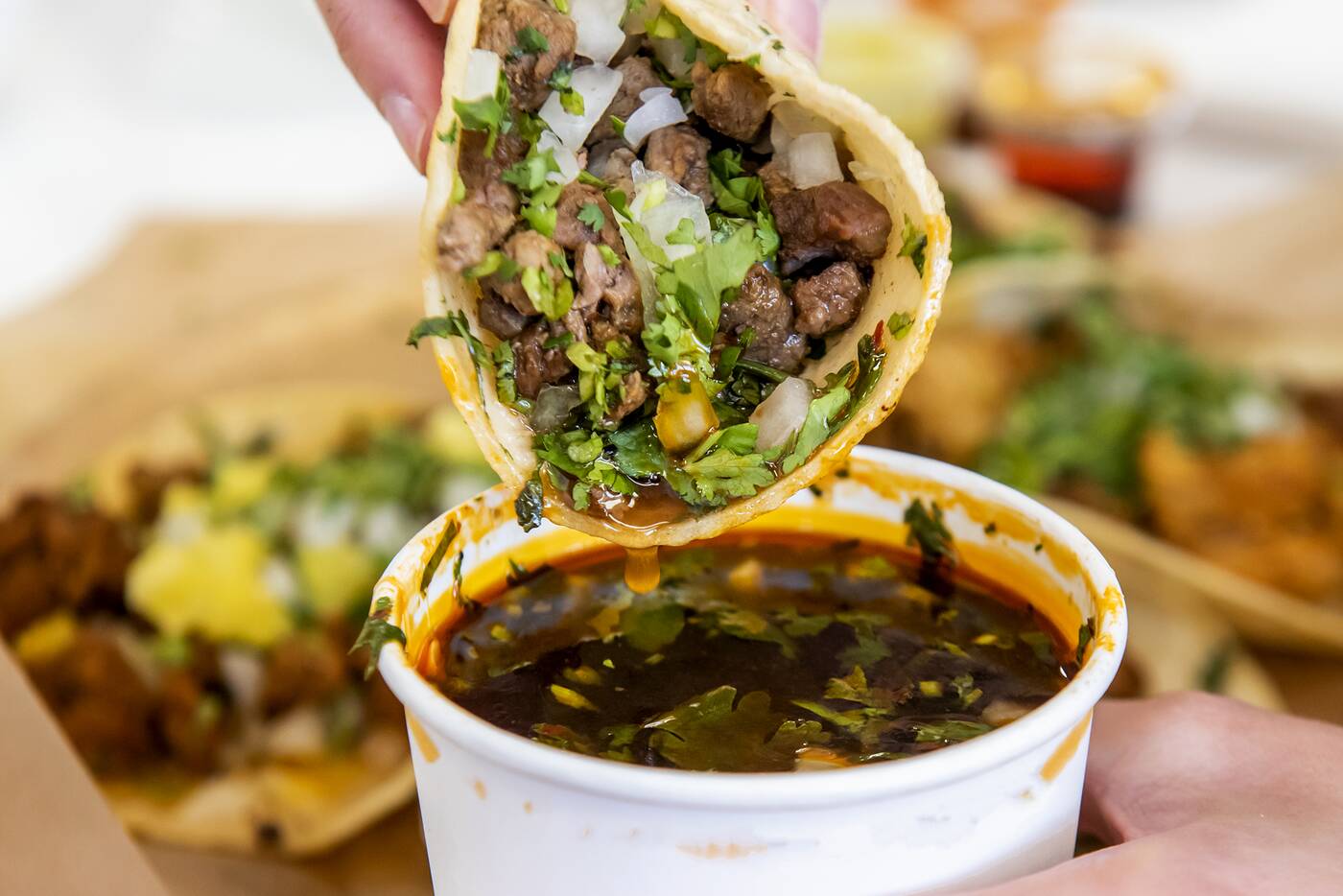 A cup of the consommé de barbacoa ($4) is well worth getting on the side of your tacos for dipping. The lamb birria is seasoned with chili peppers and provides even more flavour in every bite. 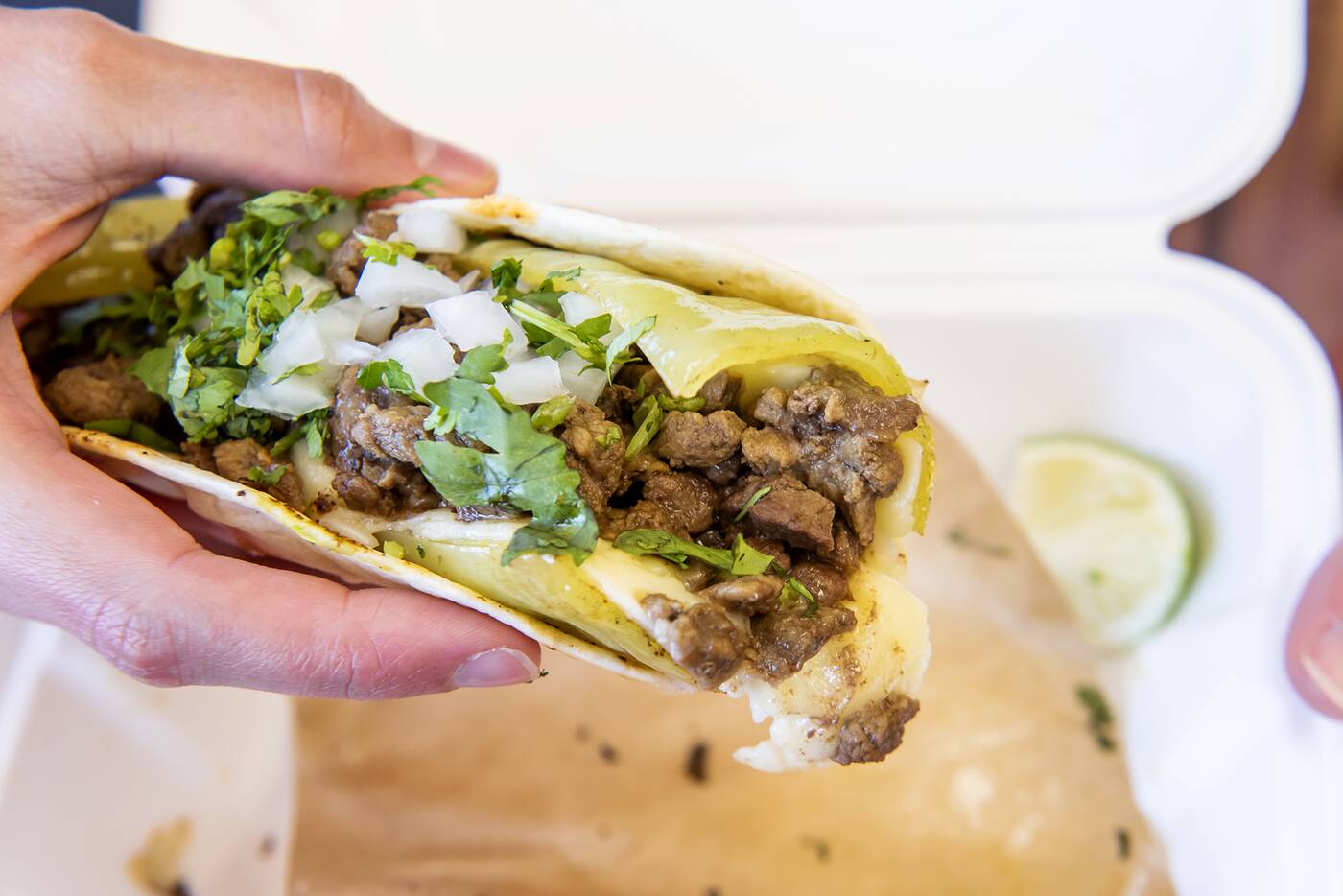 The chilaca ($7) that started winning hearts at Augustine's tiny food stall is also on the menu. It takes the regular taco up a notch with an addition of a yellow banana pepper and cheese.

Served with your choice of meat in a flour tortilla, it provides an option for anyone looking to try something new while not going too overboard. 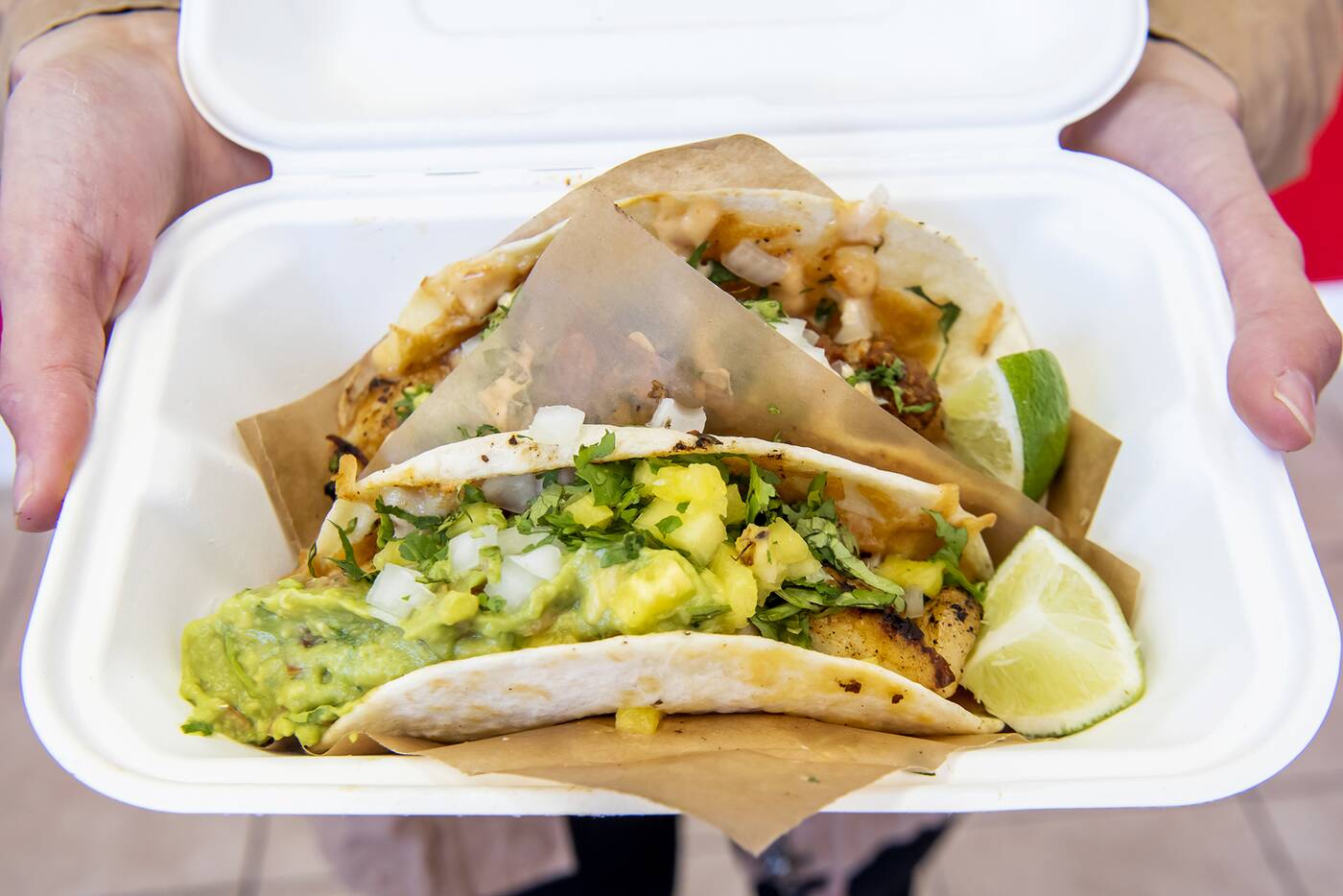 It can also be enjoyed with some freshly made guac and melted cheese sans the banana pepper ($7). 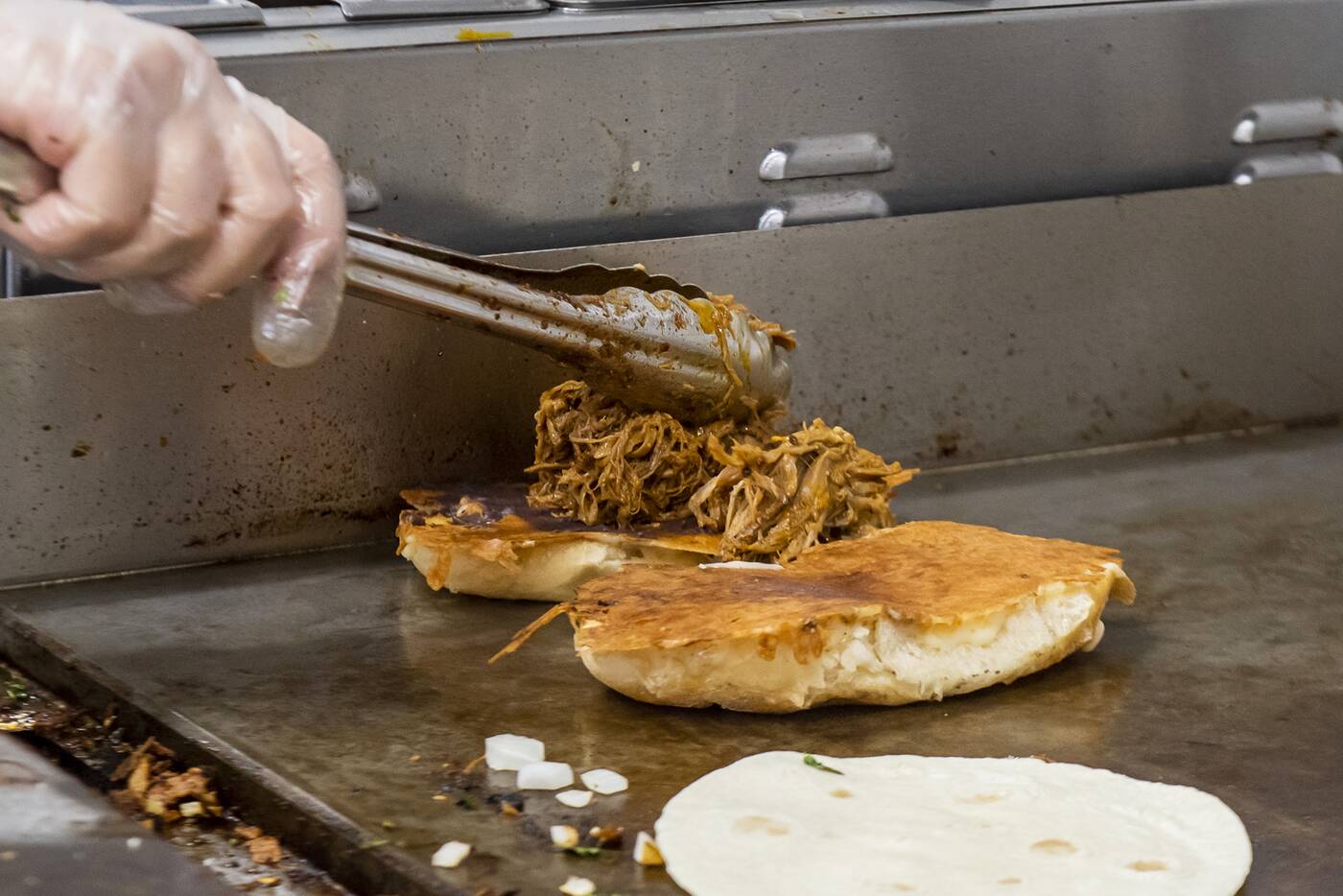 Although it seems a shame to stray too far off-course from the tacos, the tortas ($10) can be an exception, coming with similar flavours while providing a bit of a different dynamic with bread in place of the tortilla. 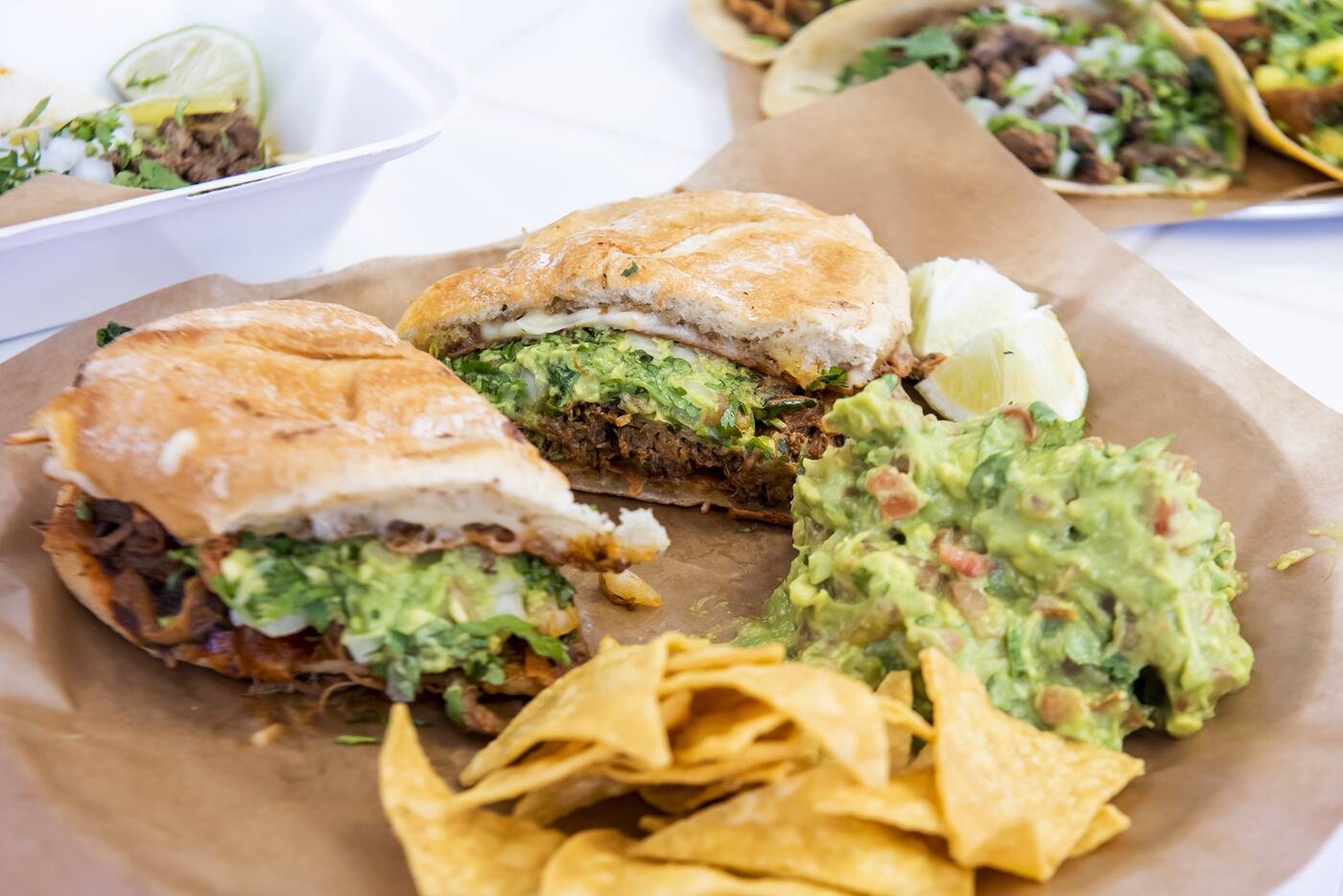 The sandwich is served on a crusty, warm bun filled with refried beans, cheese, guac, chipotle mayo, onions, cilantro and your pick of protein.

Gus Tacos replaces a Ravi Soups and offers traditional Mexican flavours to the neighbourhood. Once you've had your fill on tacos, you can pop next door for a warm cookie. 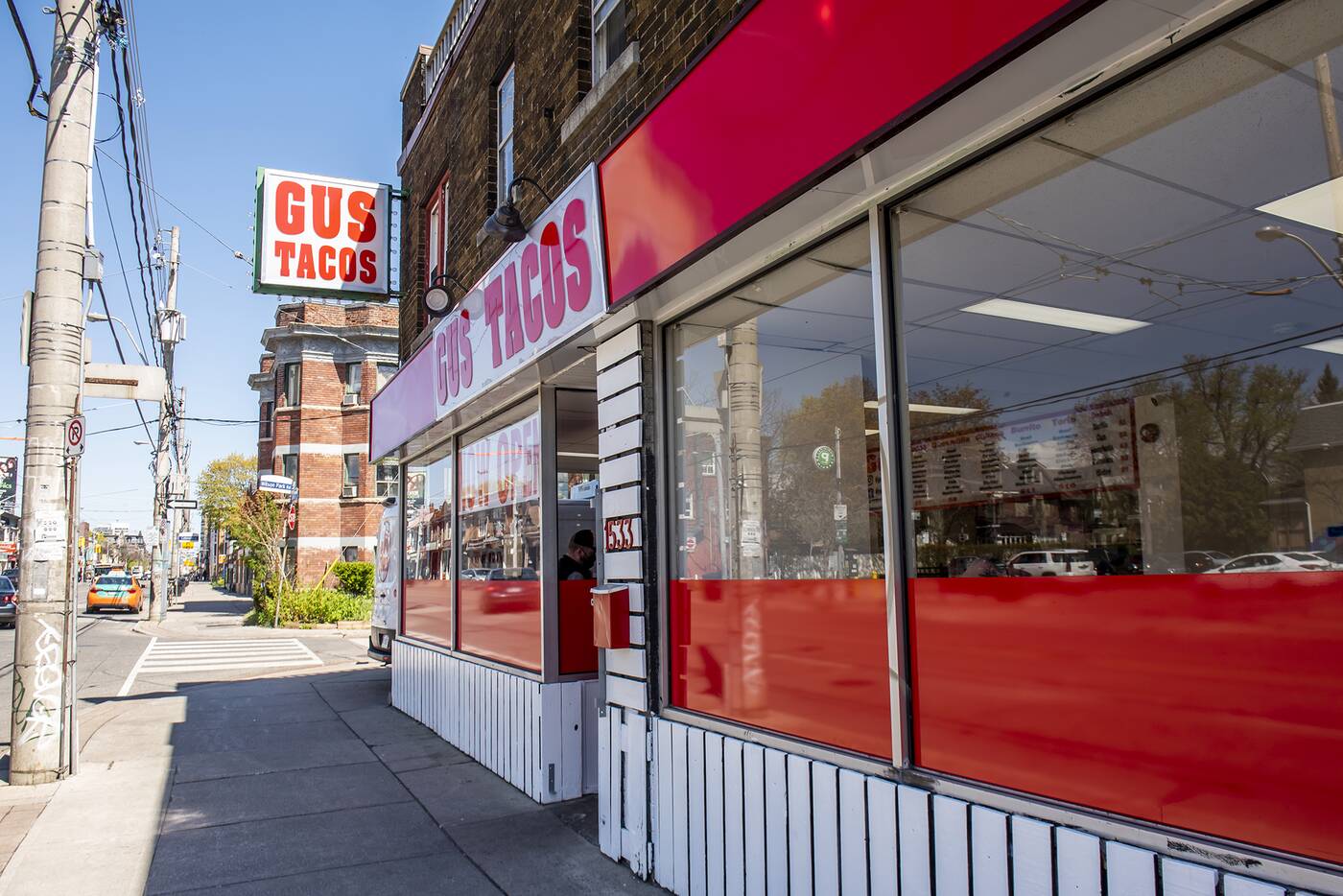