Golosita is where you can go for Italian takeout in Toronto, choosing from a simple yet delicious menu of pasta and sandwiches.

Owner Davide Napoli, who is originally from Naples in southern Italy, says the name of the restaurant can be translated to "deliciousness" in Italian. 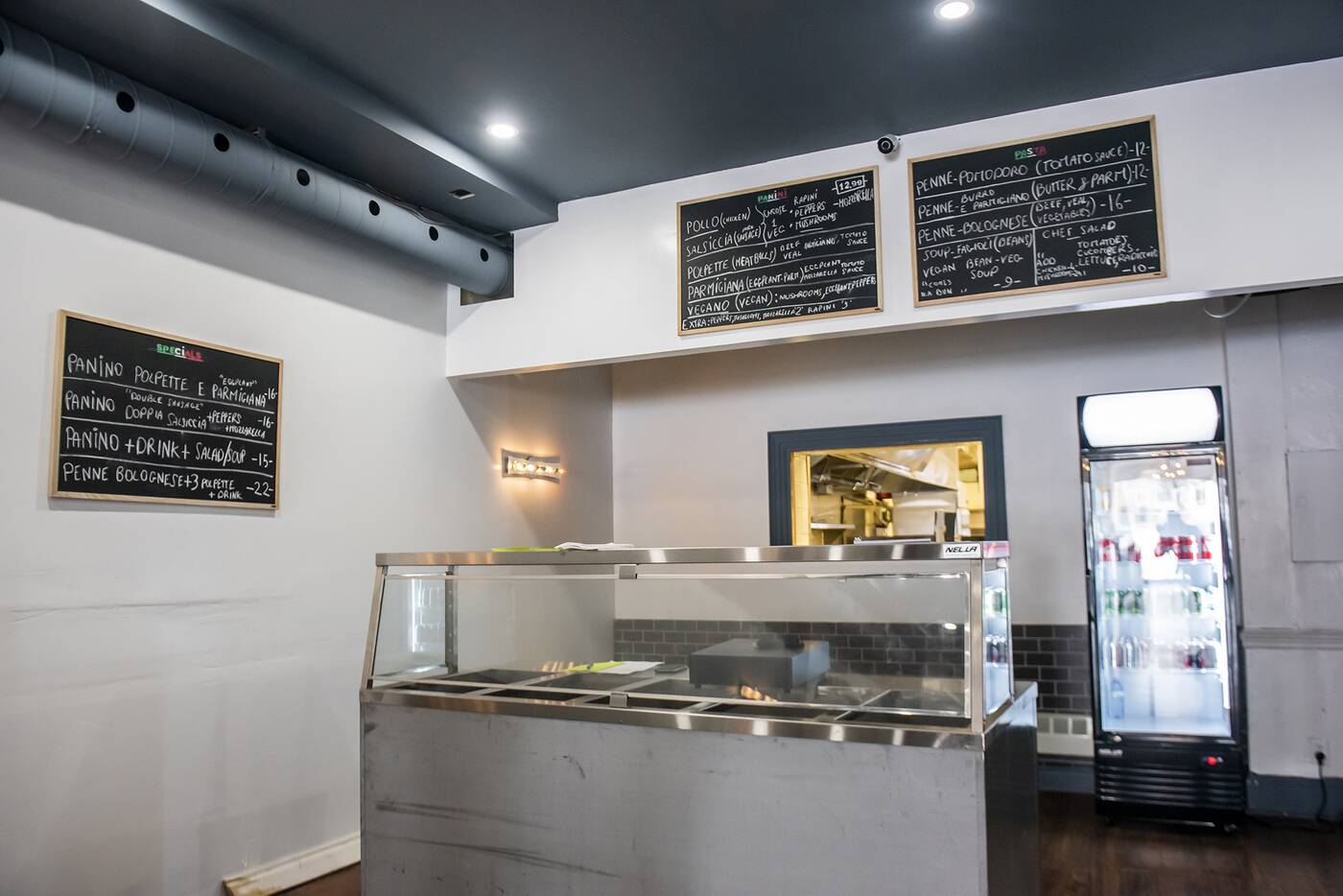 Starting in the restaurant business at the age of 16, Napoli has done everything from dishwashing and serving to cooking in a number of restaurants across Europe.

He incorporates his years of experience with flavours from home into his menu which consists of just 10 items. 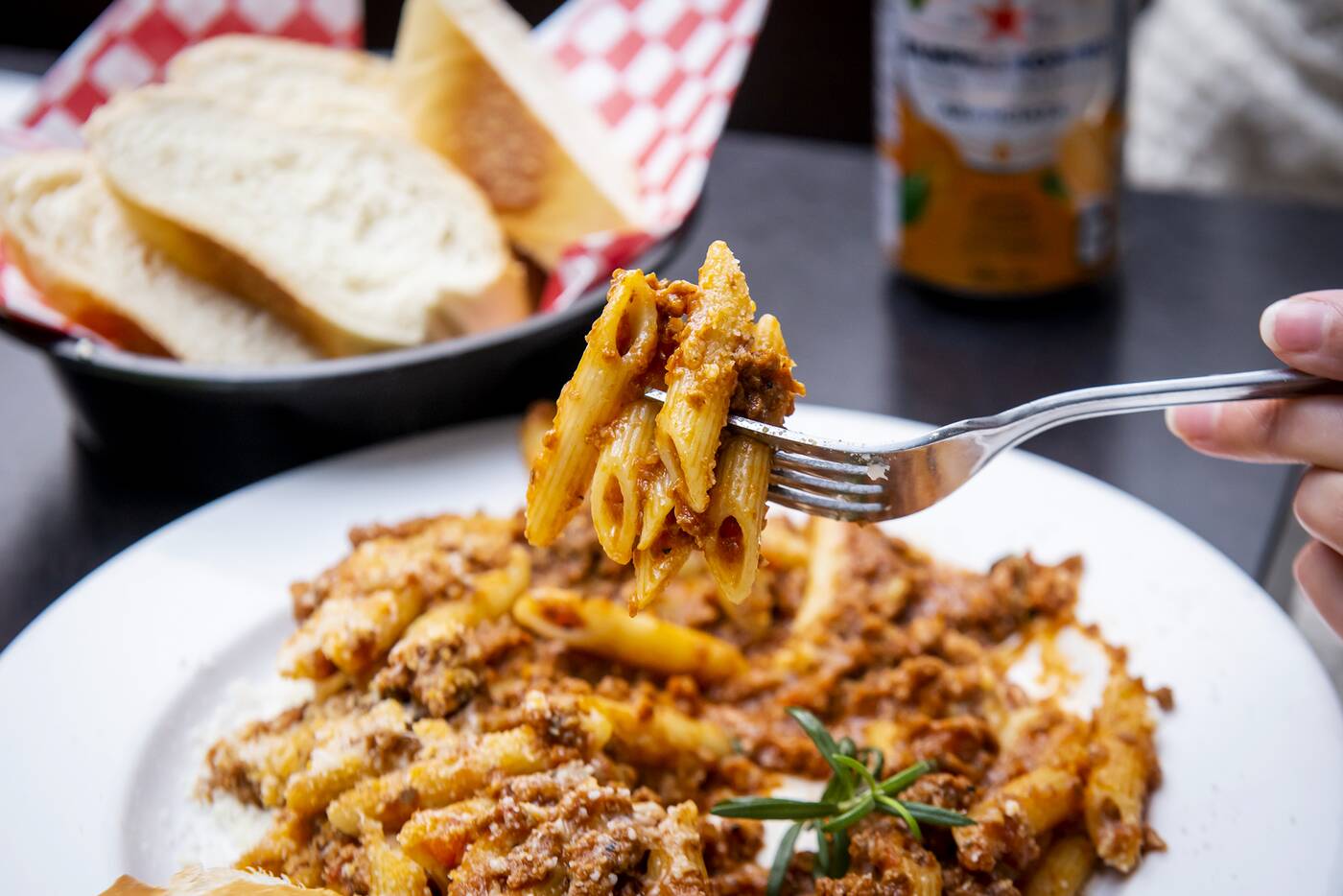 Three of those items are pasta dishes. The secret beef and veal meat sauce for the Penne Bolognese ($16) is made fresh and takes six hours to prepare in order to achieve its balance of flavours.

A dried penne noodle is used for the pasta. Though Napoli says dried pasta can sometimes be viewed as being of lesser quality to fresh pasta, this isn't really the case. 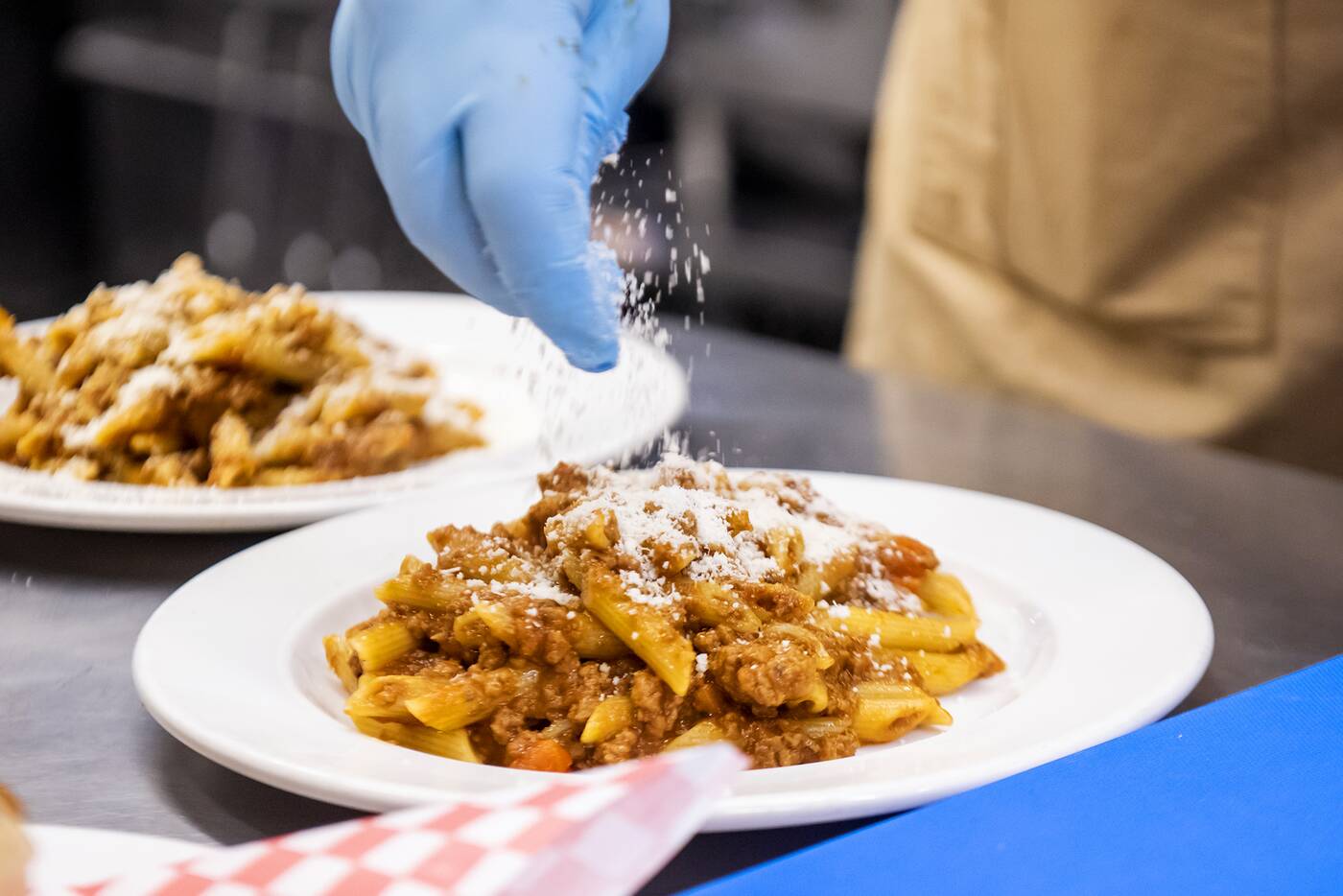 Just like fresh pasta is better with butter-based sauces and fillings such as Ravioli, dried penne has its place in the kitchen and gives the Bolognese that al dente effect.

It's sprinkled with Grana Padano cheese that delivers a much more subtle taste than your regular Parmesan. 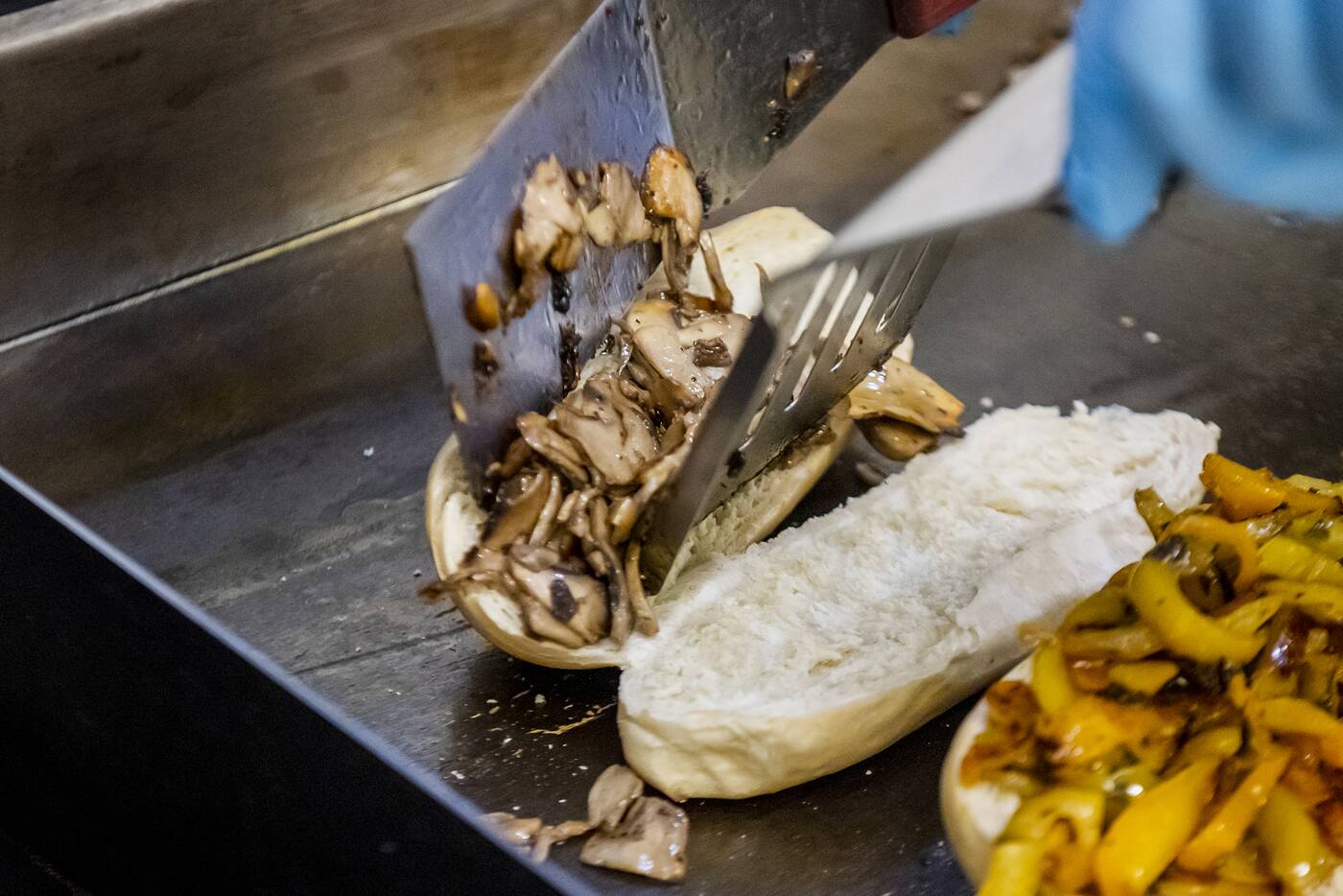 The rest of the menu mostly consists of sandwiches including the Salsiccia ($12.99) which is made with Italian pork sausage and is topped with a choice of sauteed rapini, mix of peppers or mushrooms and grilled mozzarella on a fresh bun.

The grilled peppers are my personal favourite as they pack the most flavour. 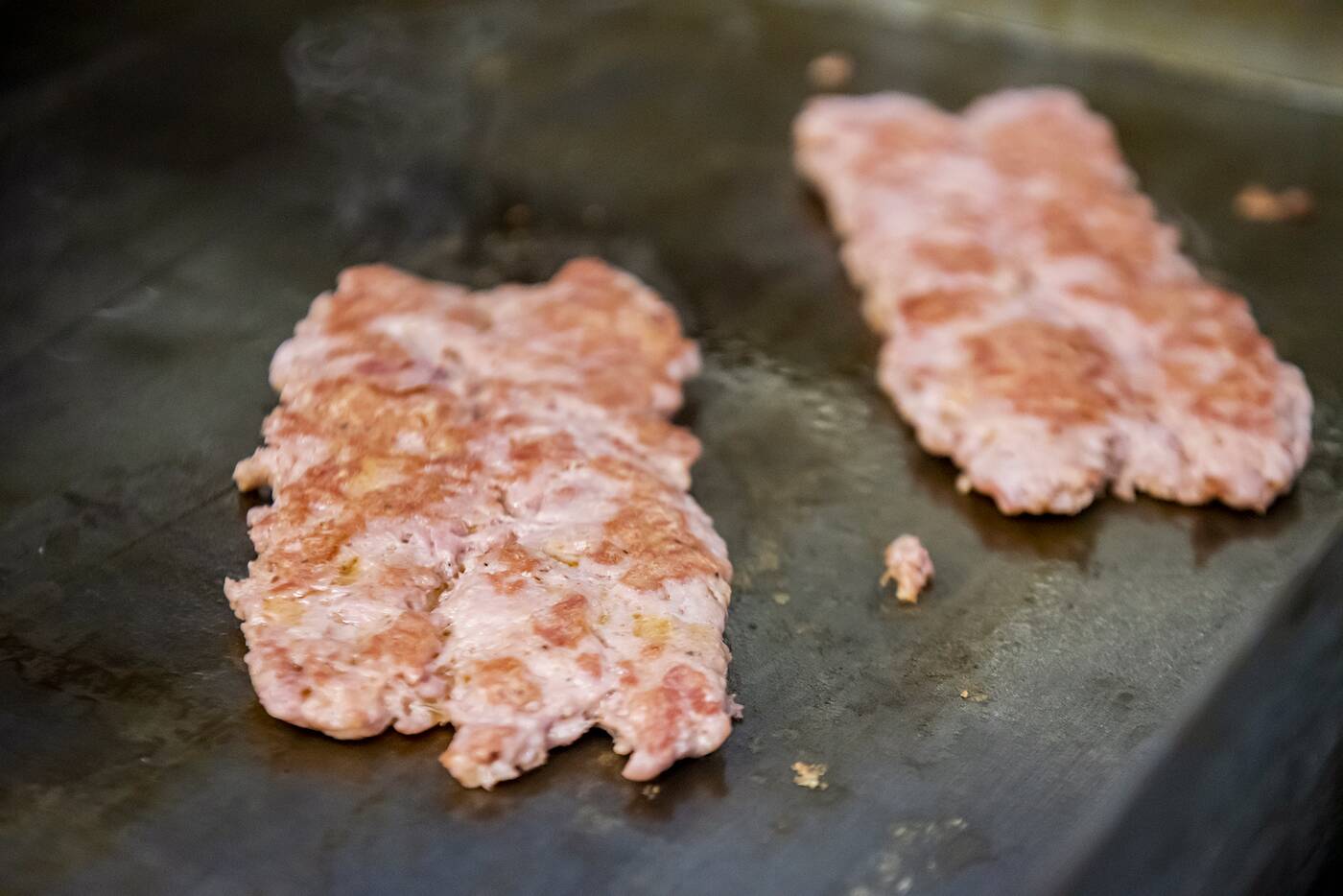 The meat in the sandwich is probably the least greasy or fatty sausage I've had in a while. There is no messing around here — no corner of the sausage goes to waste, consisting of pure meat all the way through. 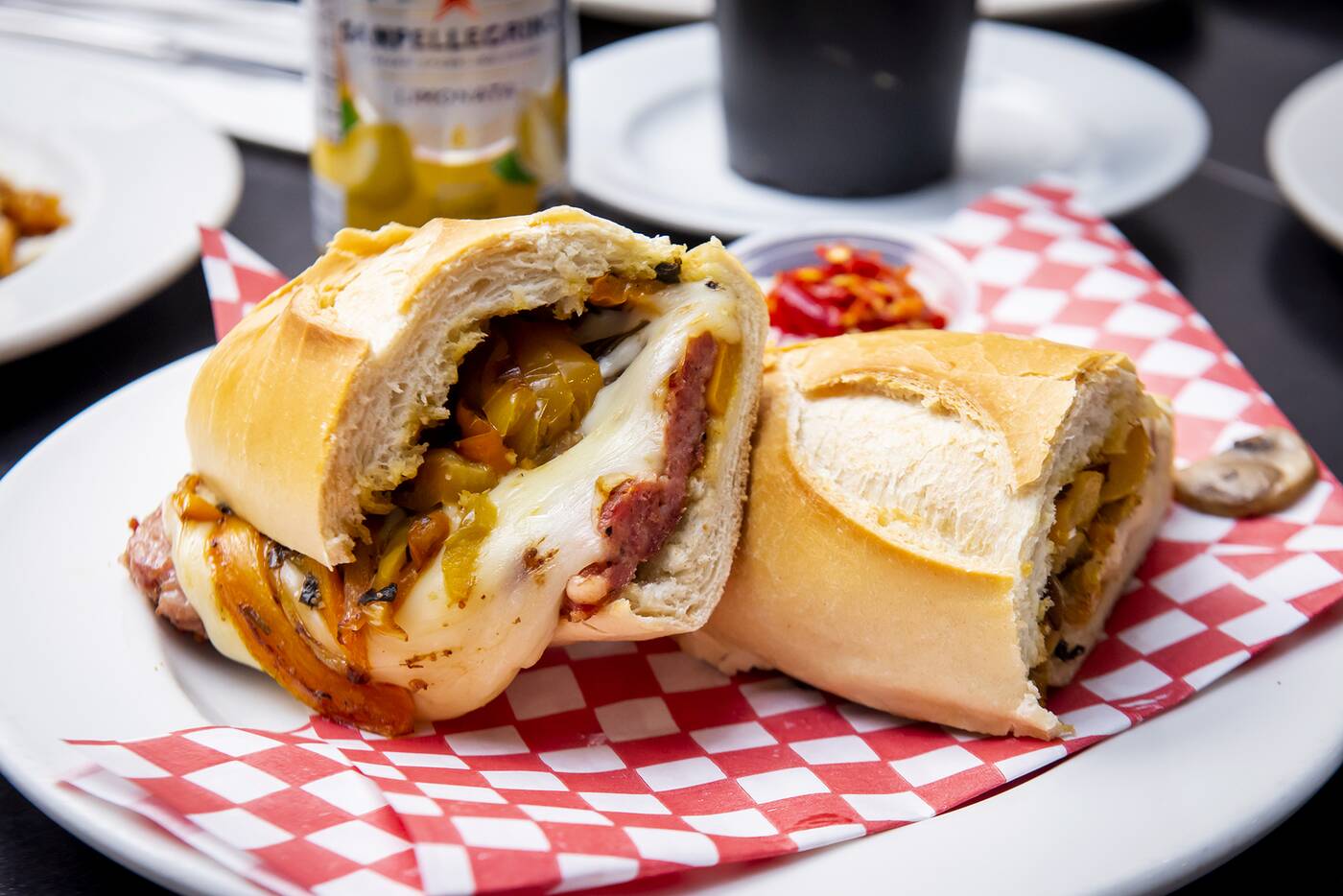 You can dress your sandwich the way you like with mayo or hot peppers, though the melted mozzarella already gives it a lot of creamy texture and taste. 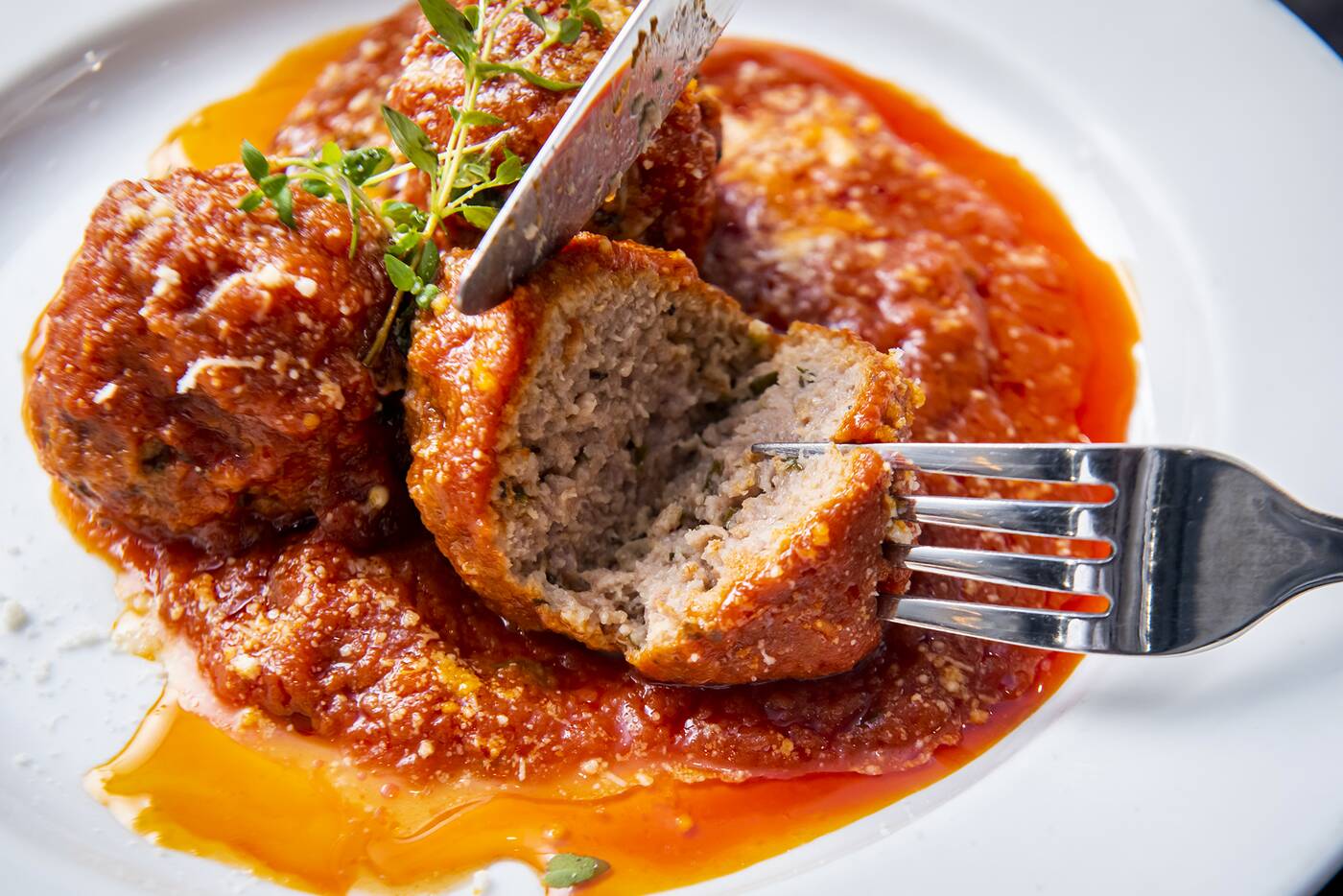 Another sandwich option is the Polpette ($12.99) which comes with Italian-style veal and beef meatballs topped with tomato sauce. You can also just request the tender meatballs on their own as a possible add-on to one of the pasta dishes.

If you want to add a side to your sandwich (you can order any panini with a soup or salad and drink for $15) or are maybe in the mood for a warm starter, there's the Fagioli soup ($9). 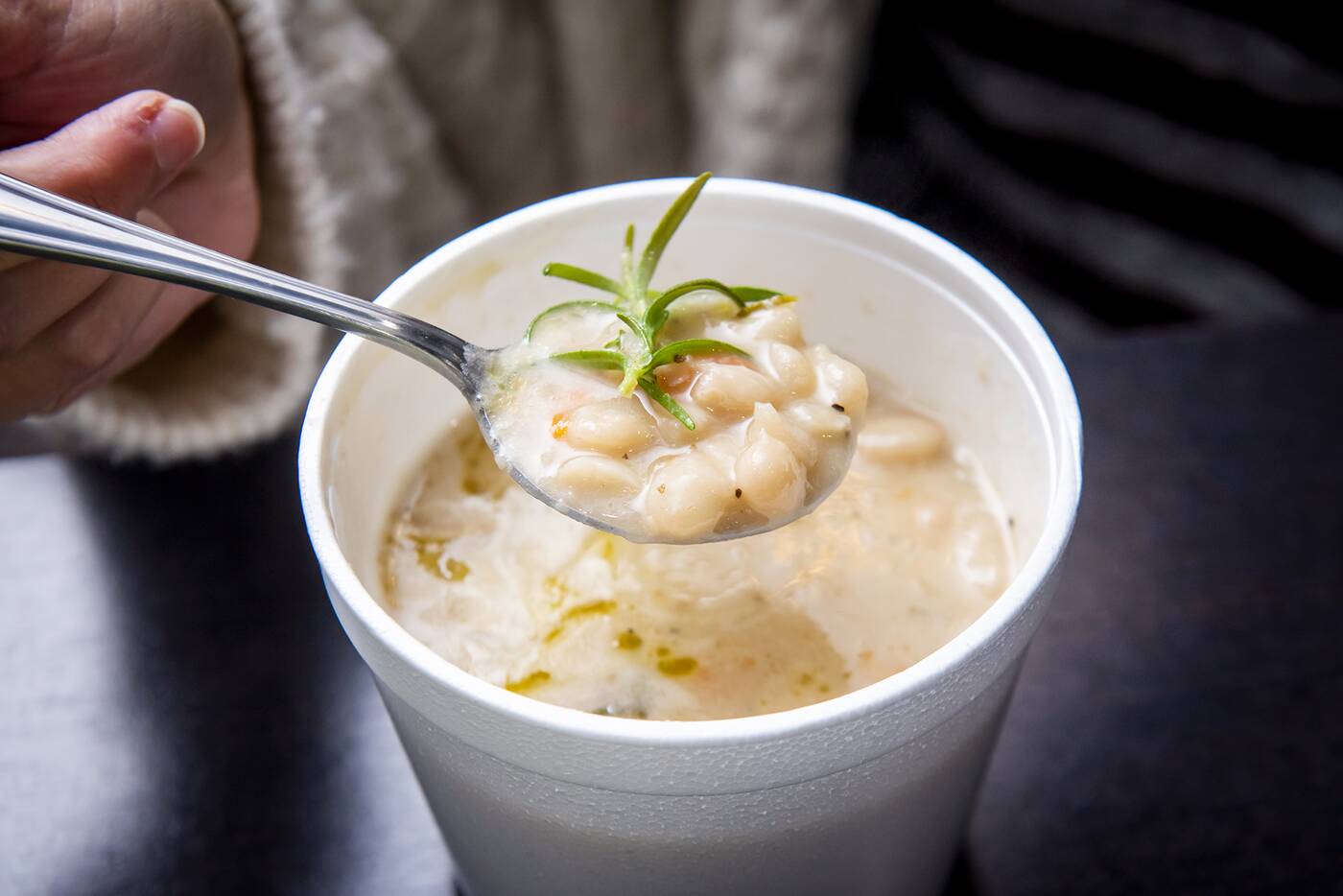 With beans, celery, carrot, onion, olive oil and a bit of salt and pepper and fresh rosemary, the incredibly simple recipe shouldn't be overlooked. 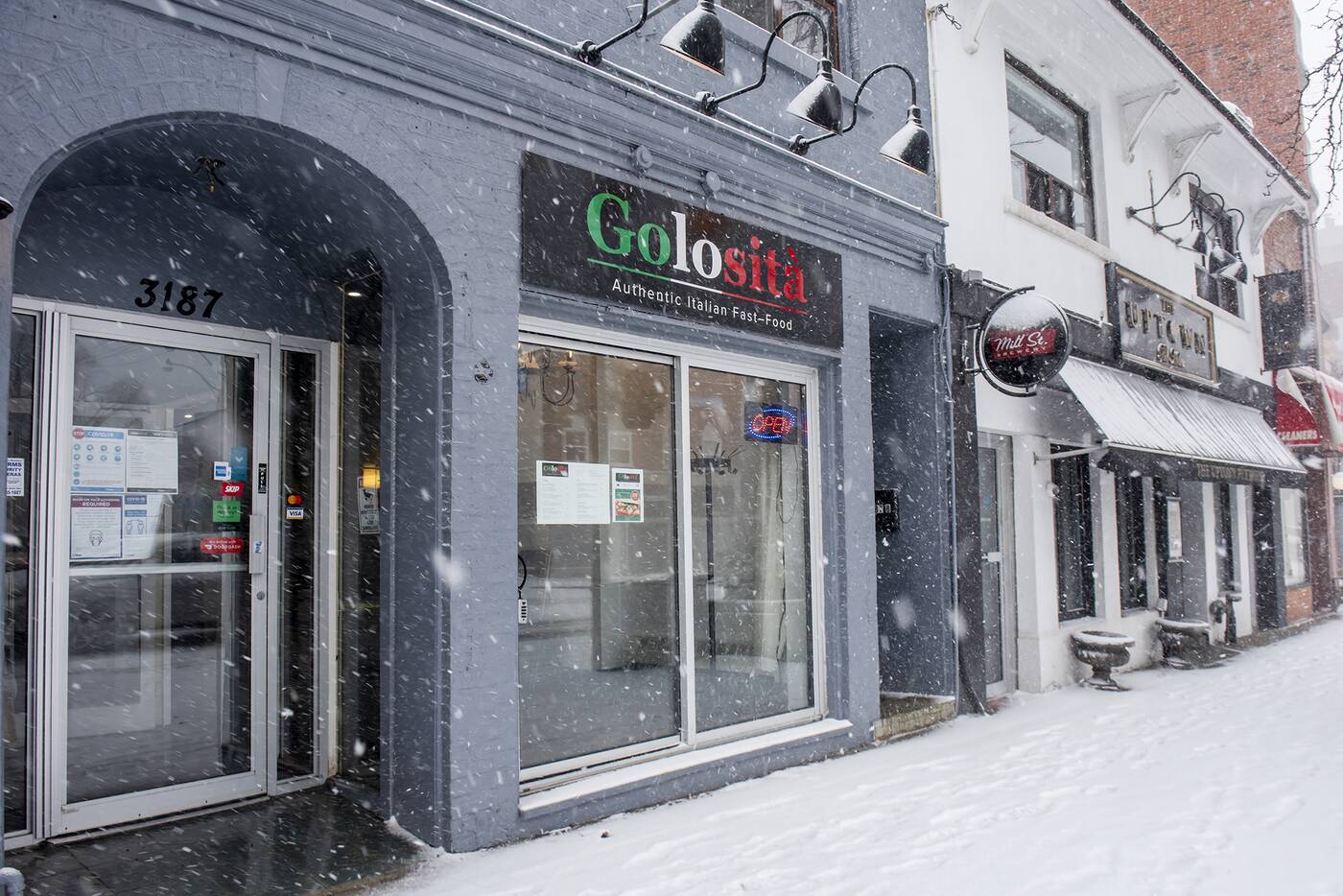