Stelvio is an Italian restaurant bringing the taste of northern Italian cuisine—specifically, from the Valtellina Valley—to Toronto.

After four years of the night shift on Queen West, the restaurant finally relocated from its original digs (a tiny, easy-to-miss spot tucked between clothing stores) to Dundas West. 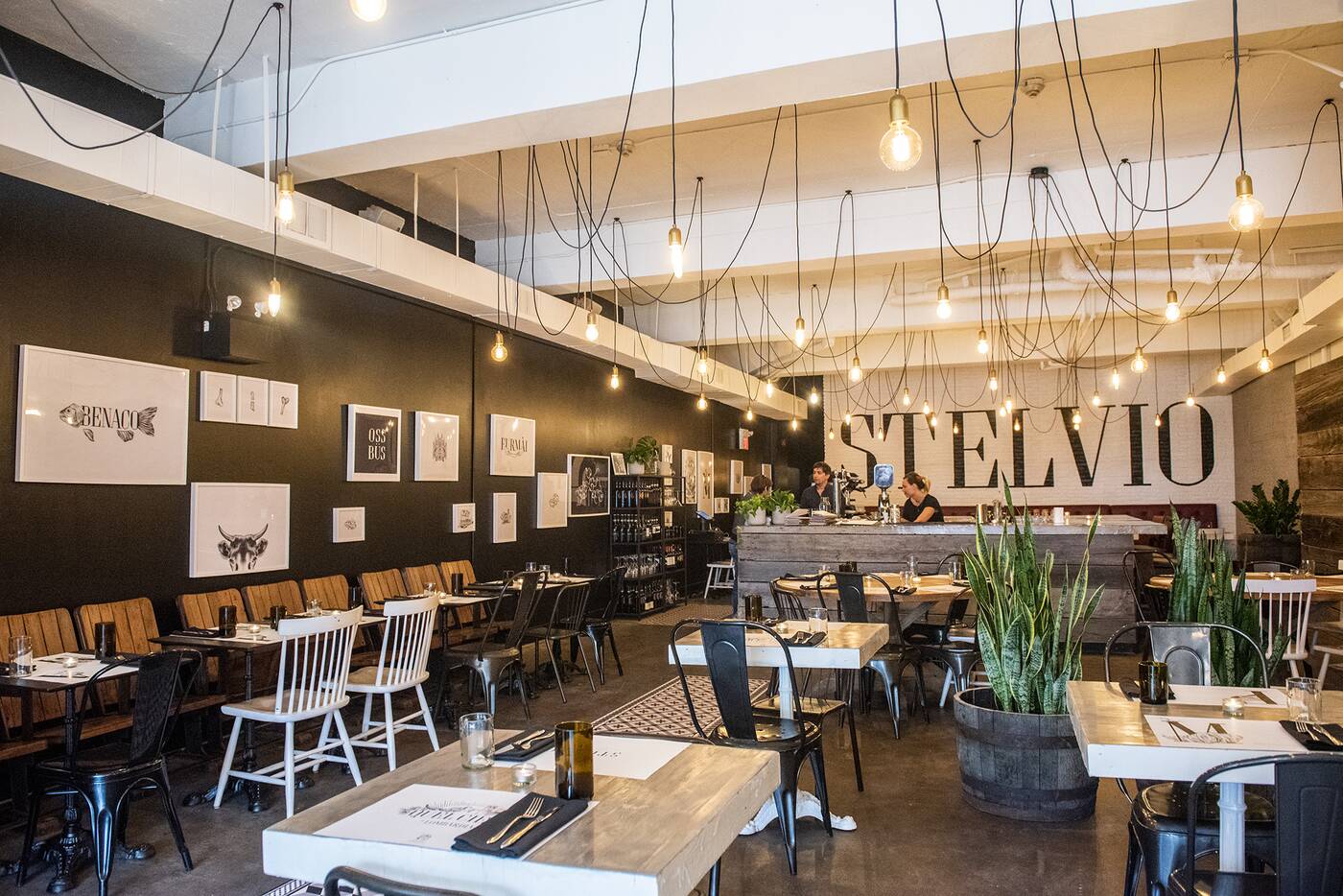 This neighbourhood feels a lot more fitting; it also helps that the restaurant is now twice the size.

Pieces from Milan, including old chairs from a closed down theatre in from the city, decorate the place, while a stylish marble bar allows for counter seating. 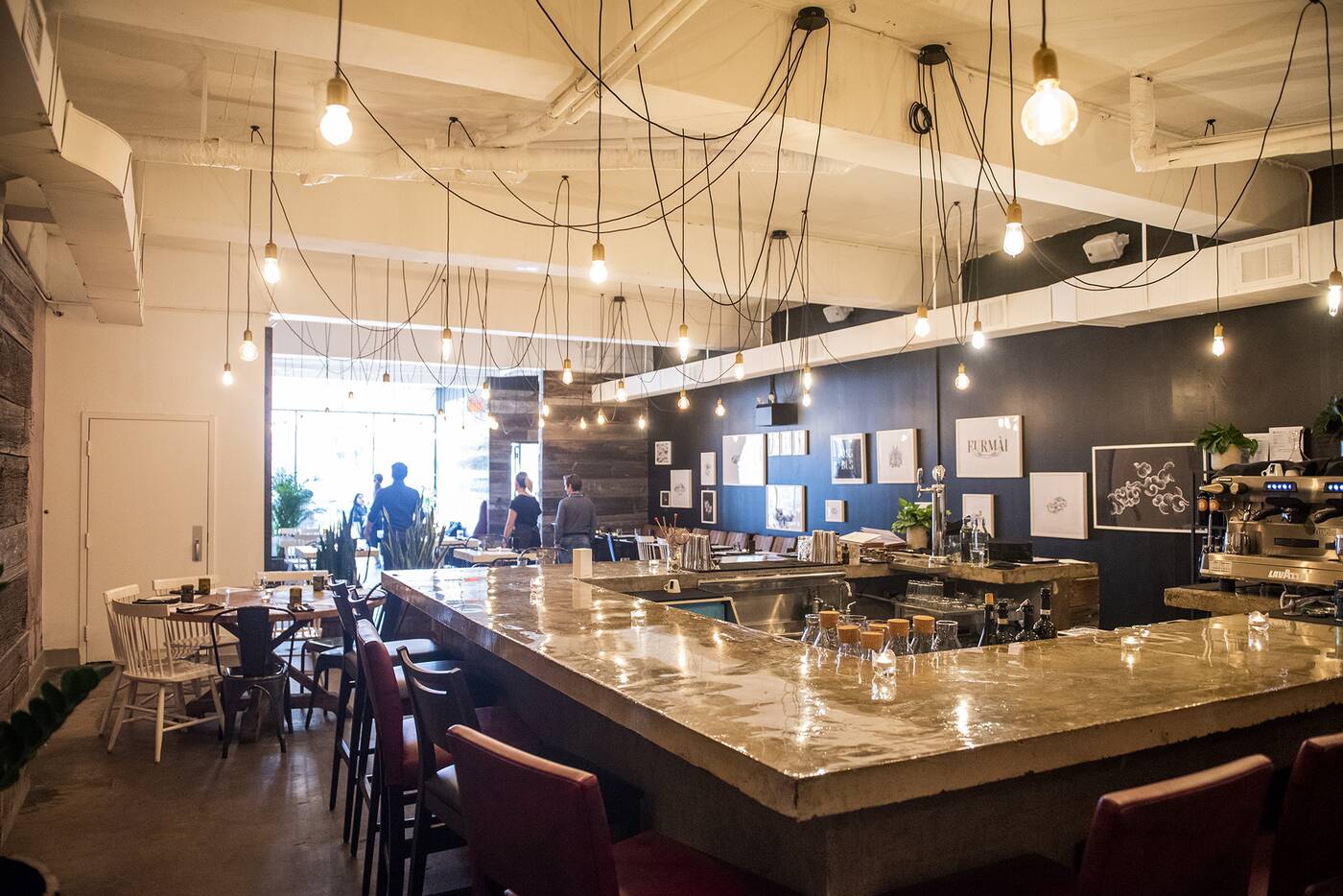 Artwork from a tattoo artist in Italy blend black and white tat aesthetic with the culinary joys of Milan.

Named after a mountain pass in the Eastern Alps of Lombardia (the owners have a luxury hotel there), Stelvio's menu remains largely the same, though it has expanded to include the entirety of the Lombardy region as well. 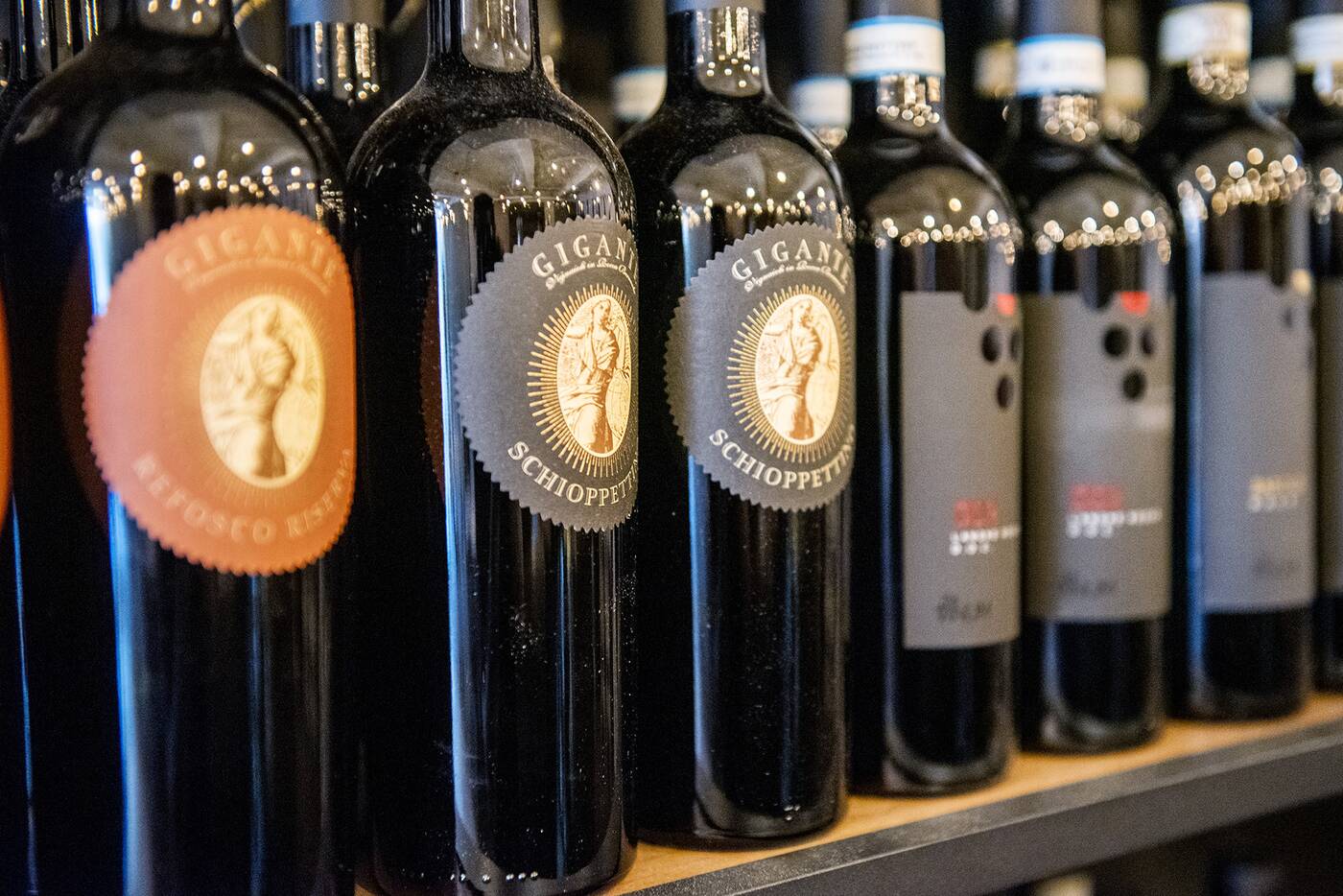 If you head to Milan, you can visit the Stelvio there as well. Don't expect pizza, classic red sauce, cream, dried pastas, or even much fish on this menu. 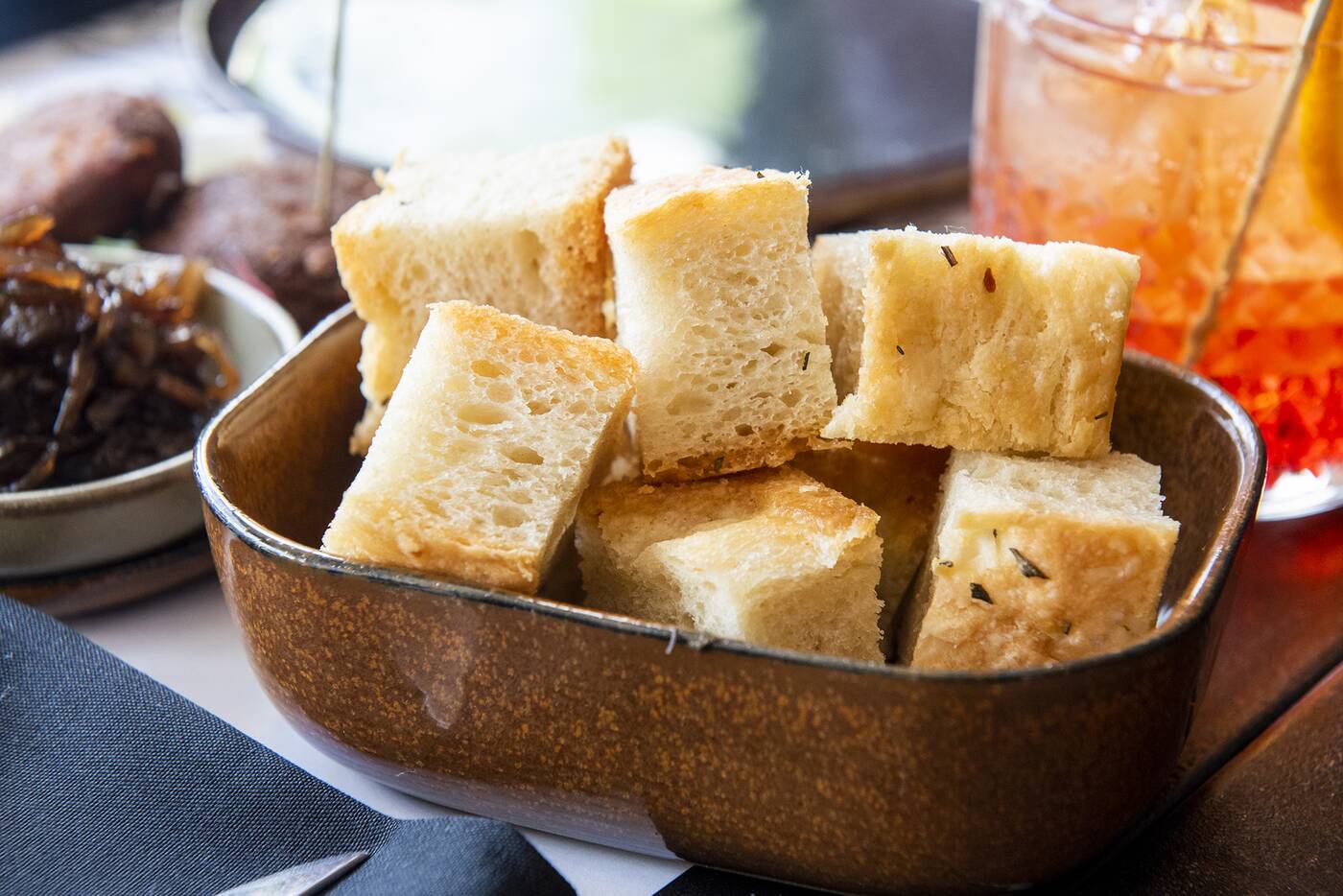 Egg pastas made from scratch, cured meats, and aged cheeses imported from Valtellina are the specialty here. 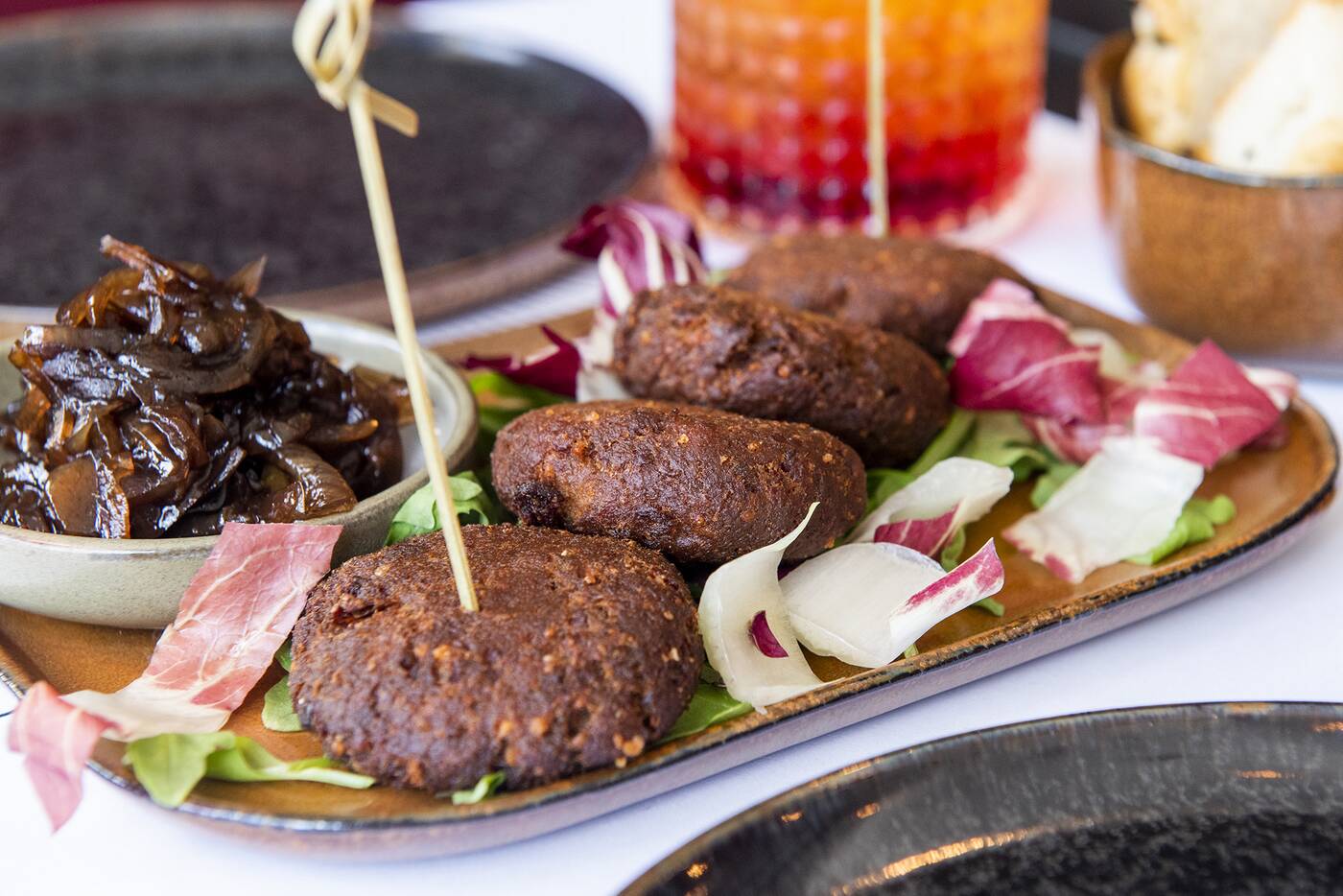 To start, four Modeghili ($13.95), meatballs, transforms a traditional Milanese 'poor man's dish' into a serving of deep fried veal, beef, and pork balls. Cover it with the sweet onion compote provided to offset the salt. 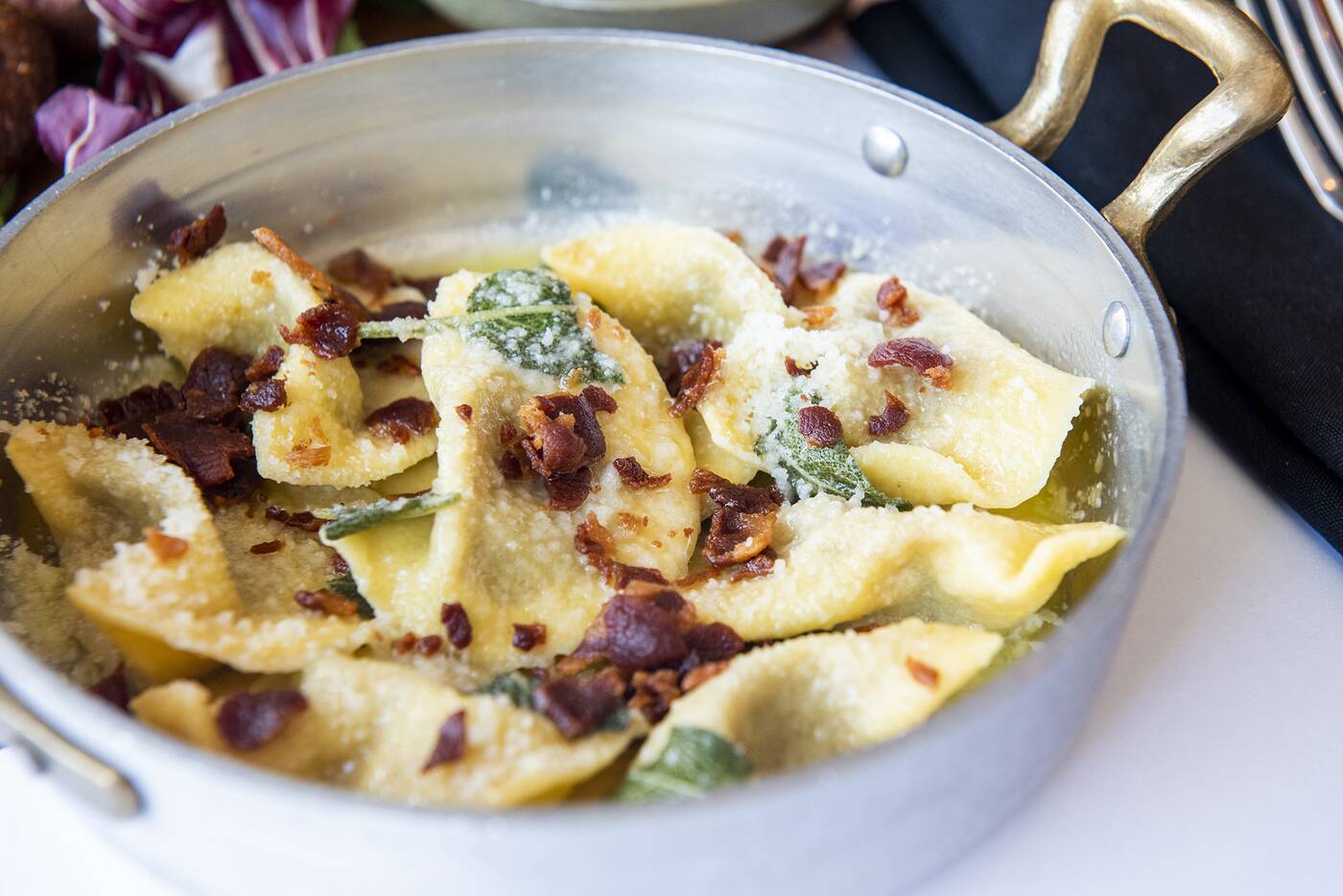 Using that same mixture of meats is the Casoncelli Alla Bergamasca ($19.95), a super buttery homemade ravioli from Bergamo. 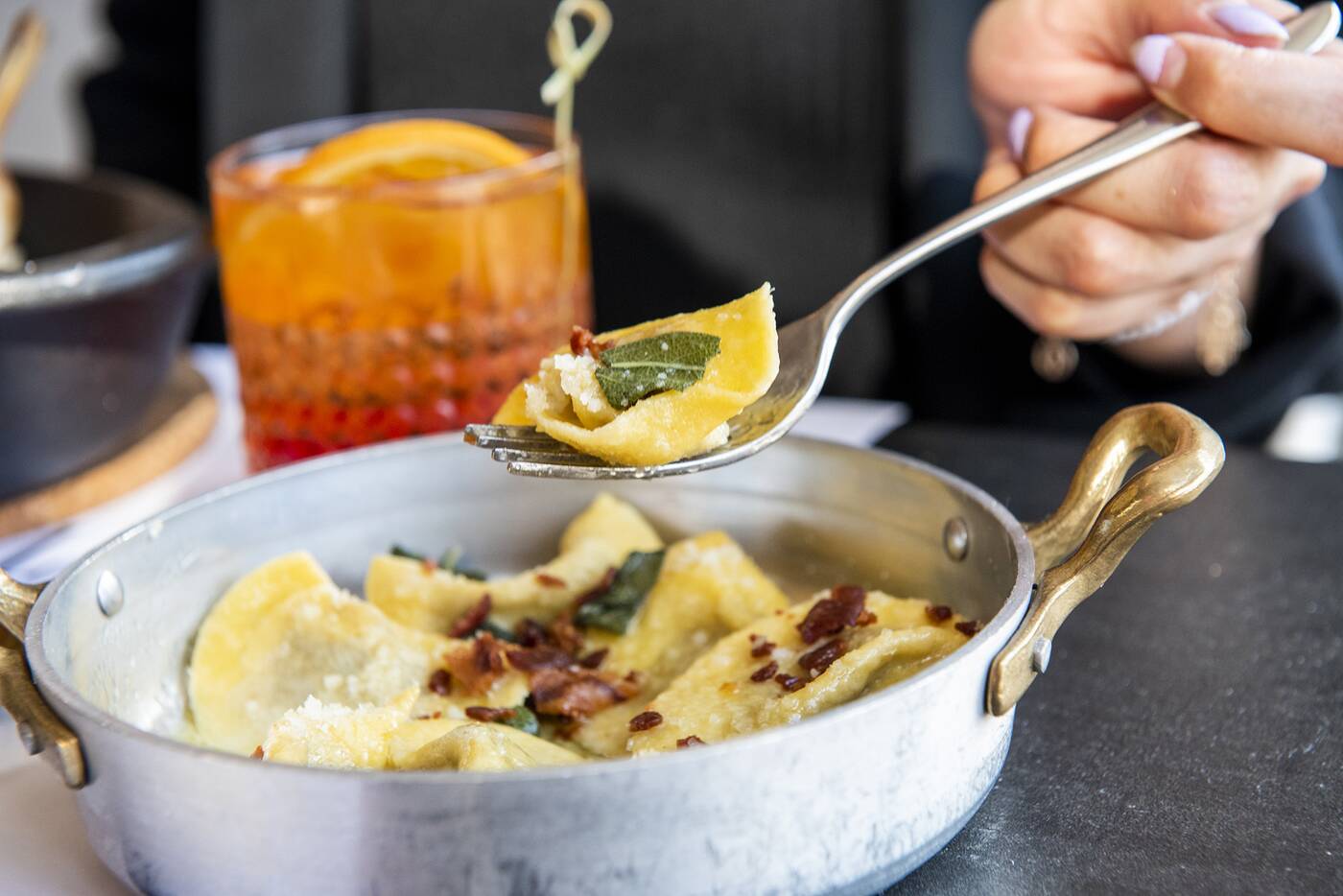 These perfect pockets are stuffed with meat, amaretti, and raisins, and doused in sage sauce with crispy pancetta. 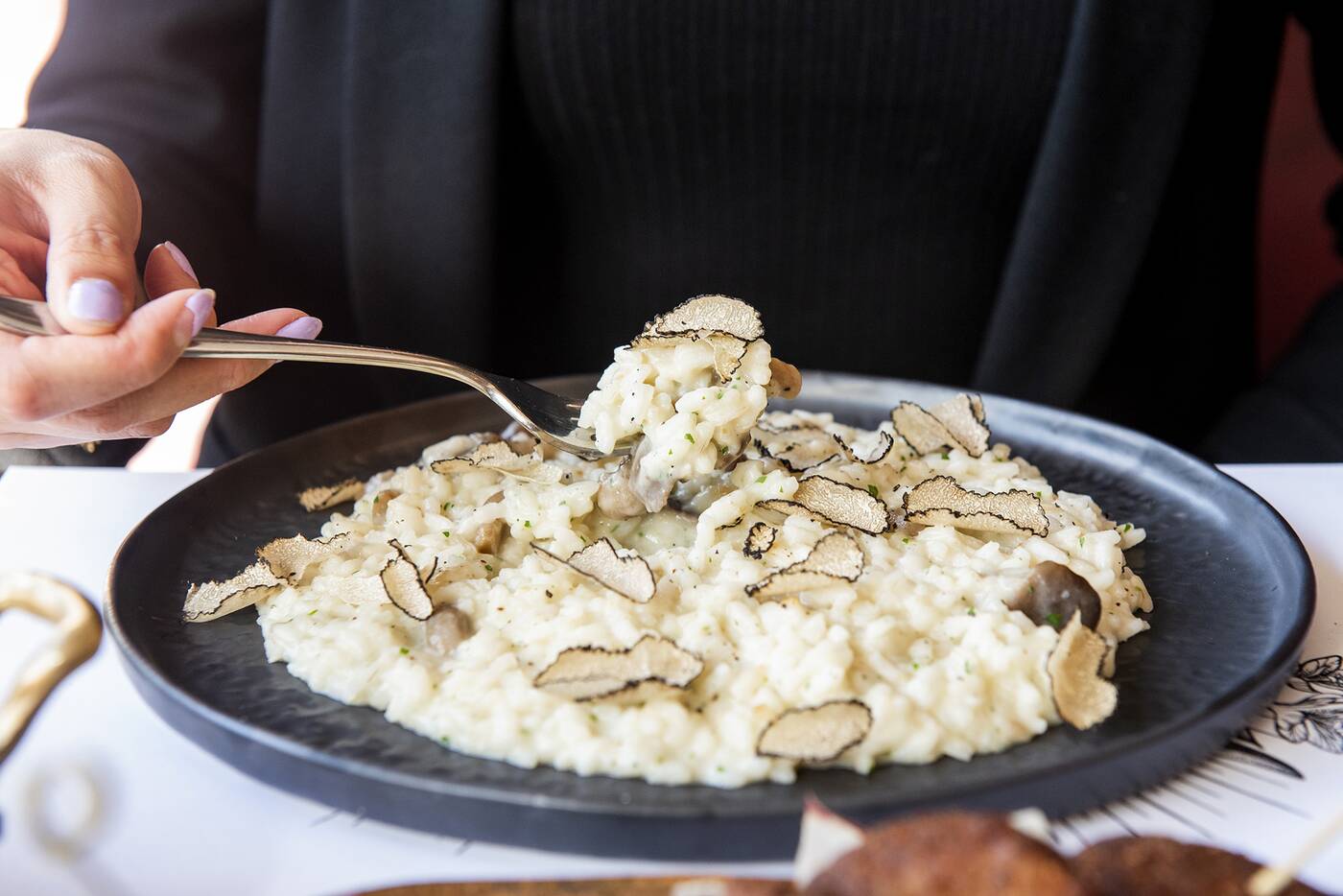 Risotto Al Funghi Porcini ($23.50) is a risotto made with white wine and porcini mushrooms, and truffle from Abruzzo.

It's beautifully plated, and the northern Italian carnaroli rice gives this dish a nice firm texture that puts other mush to shame. 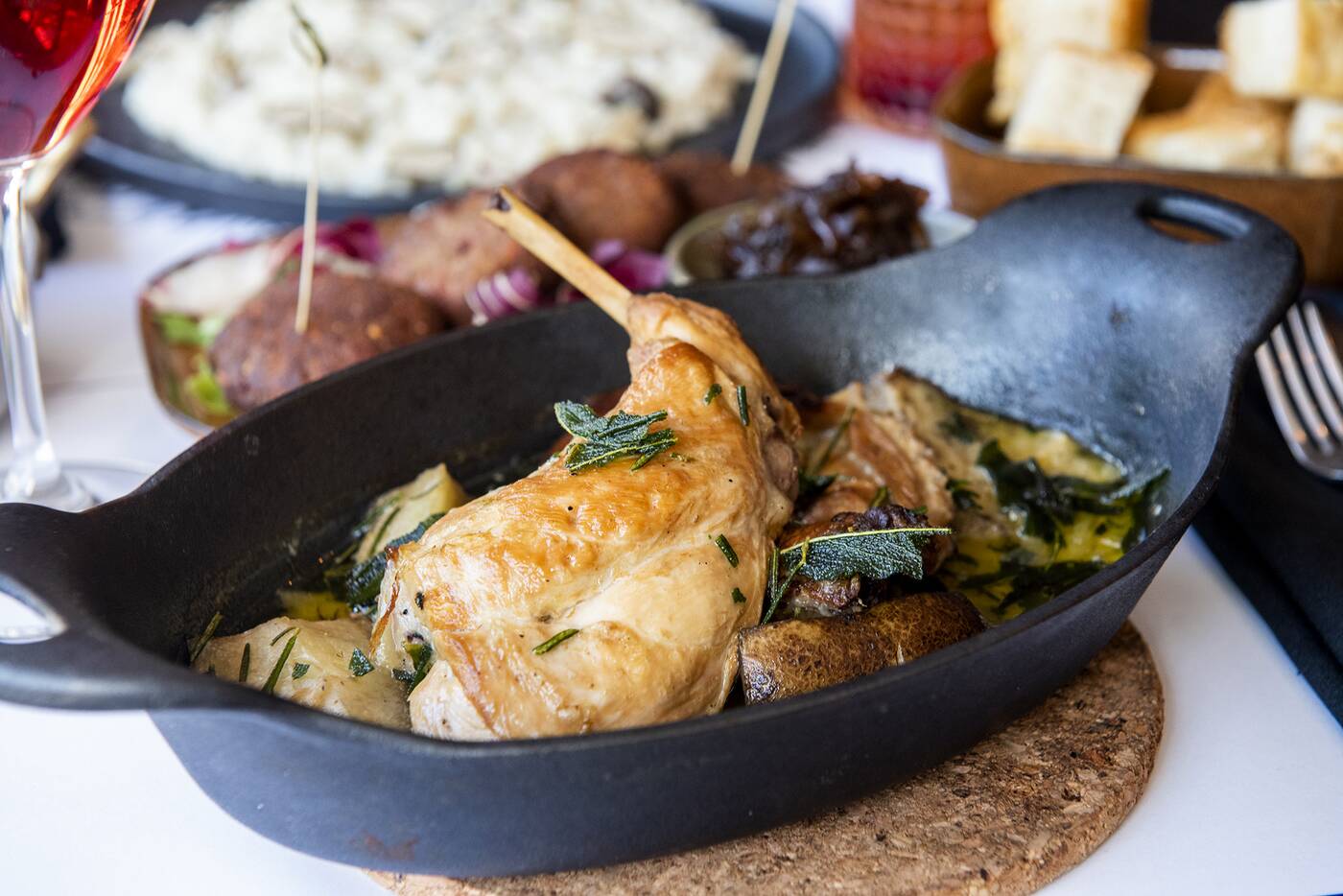 If you've never ventured into the world of consuming woodland critters, this should be where you do it for the first time.

A rabbit casserole ($24.95) is a total standout, cooked with potatoes, rosemary, and onions. 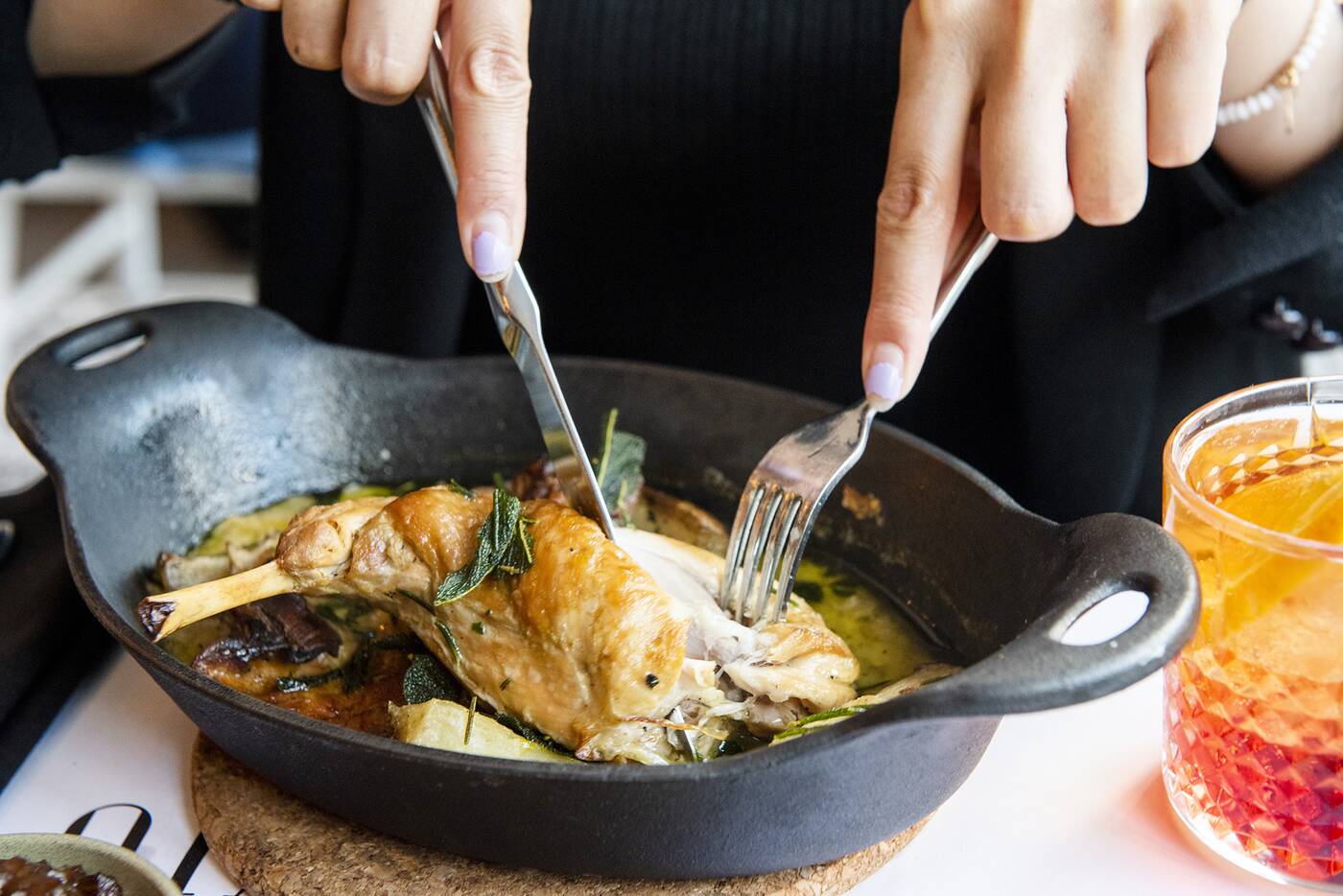 Served in an iron pan, the meat is fall-off-the-bone tender. For many Italians living in the countryside, eating rabbit is a weekly thing, so it's no surprise it's done well here. 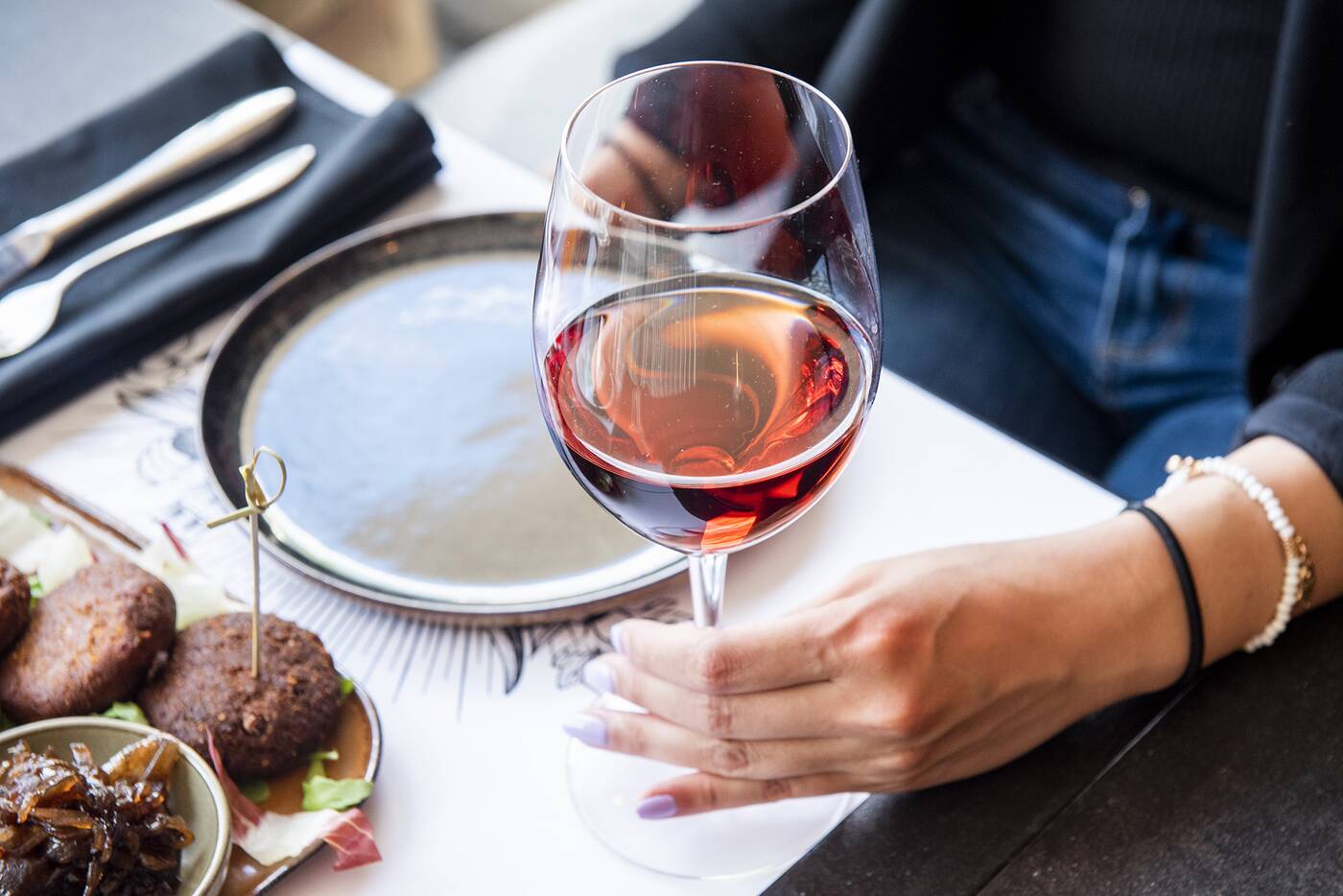 The wine list is made up of bottles exclusively from Northern Italy. 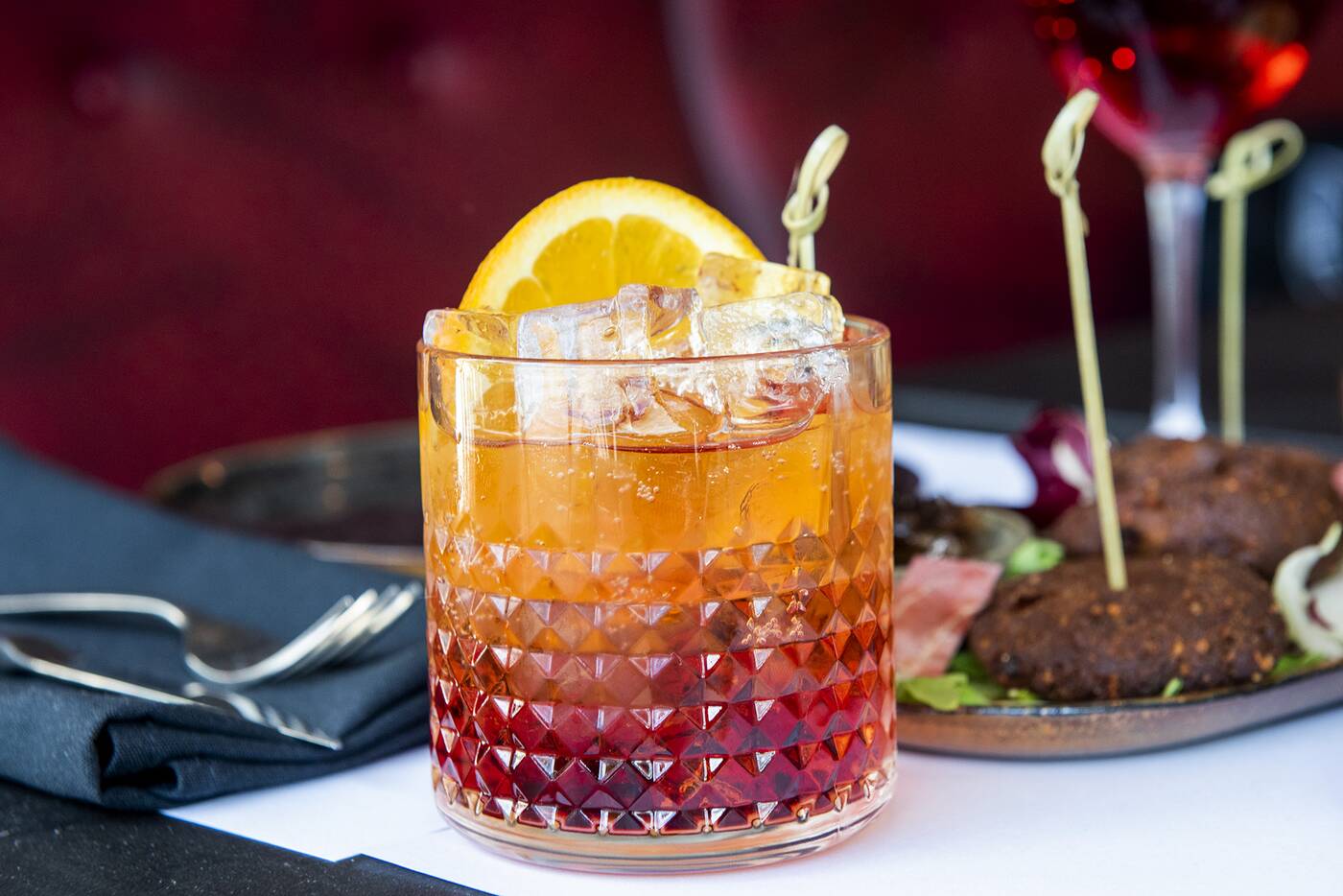 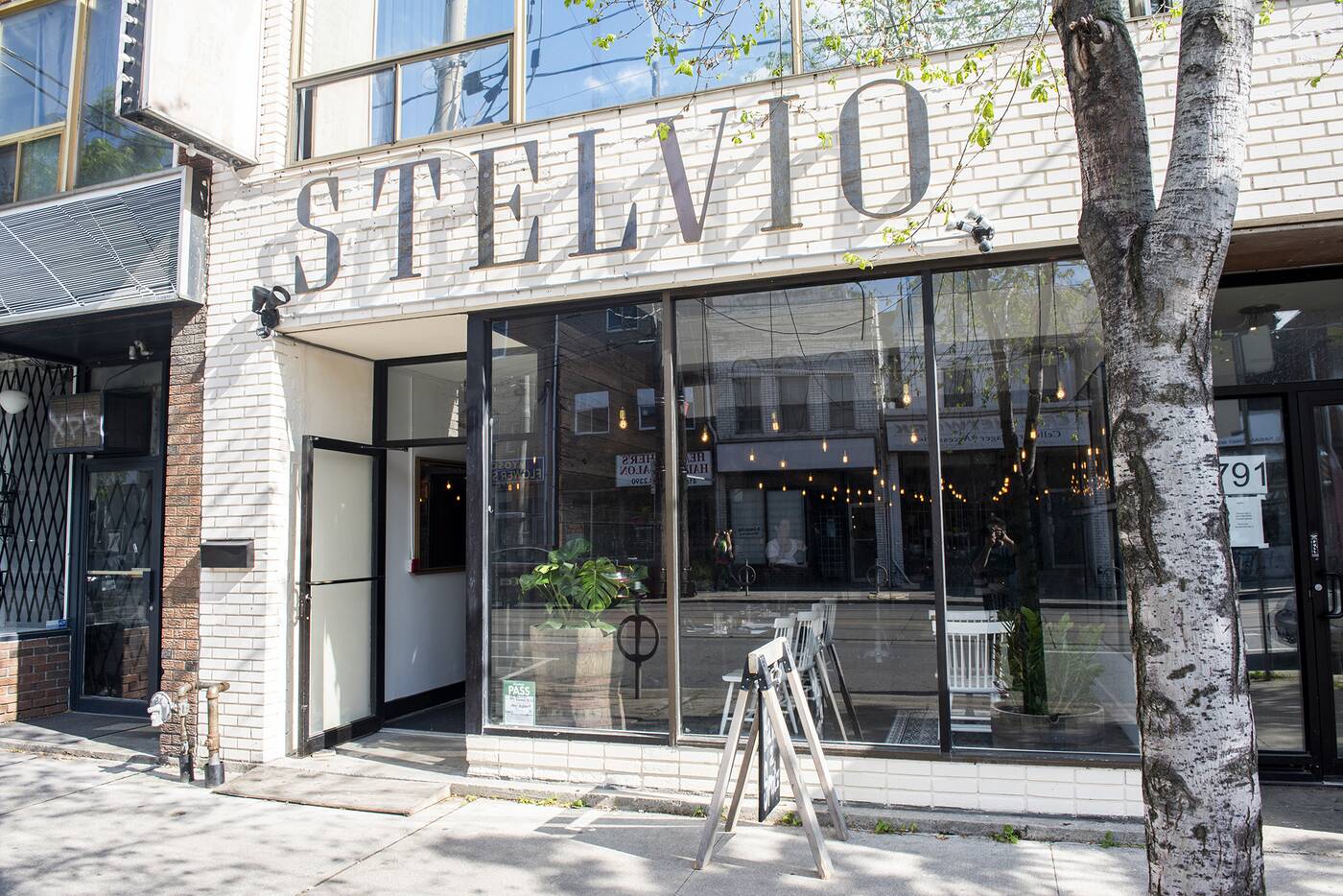